Audi A3 Sportback as a plug-in hybrid 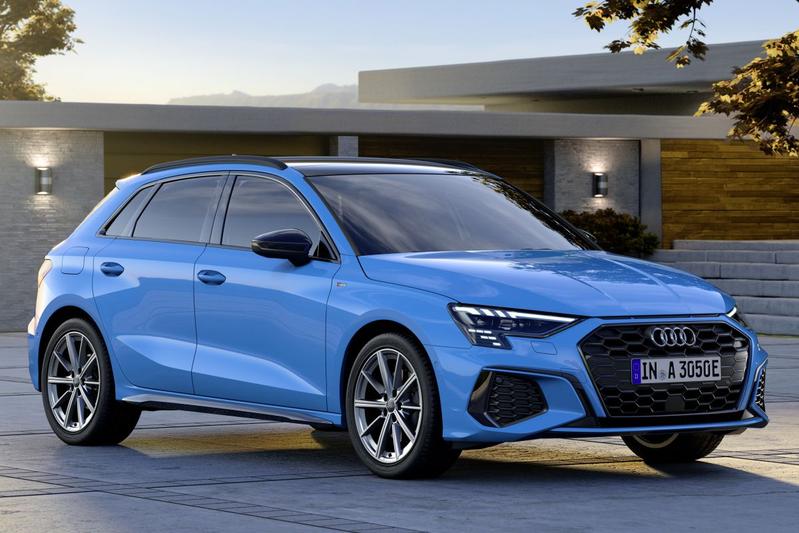 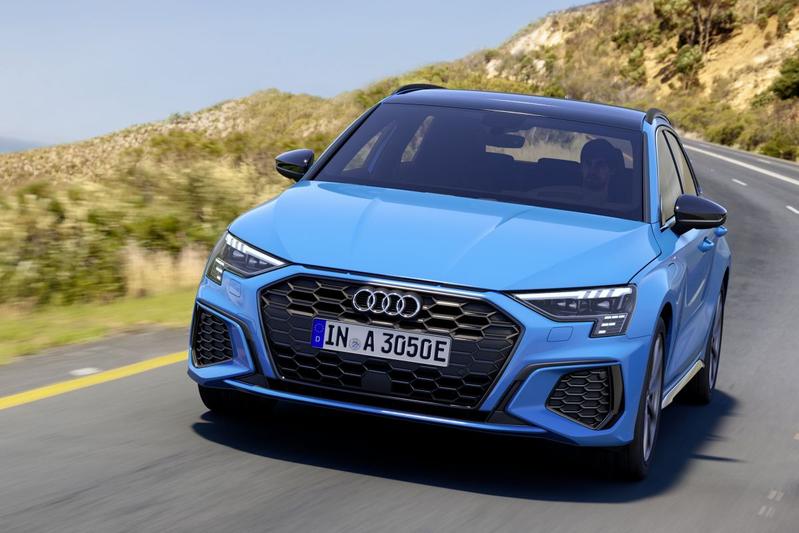 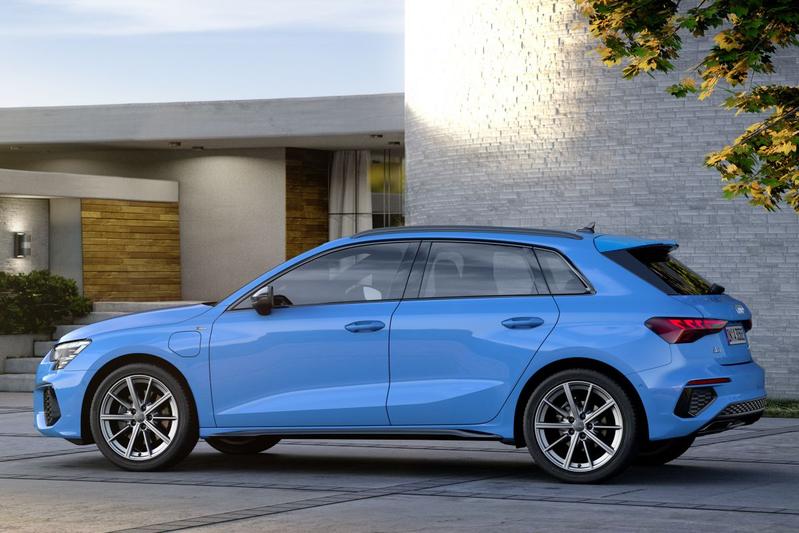 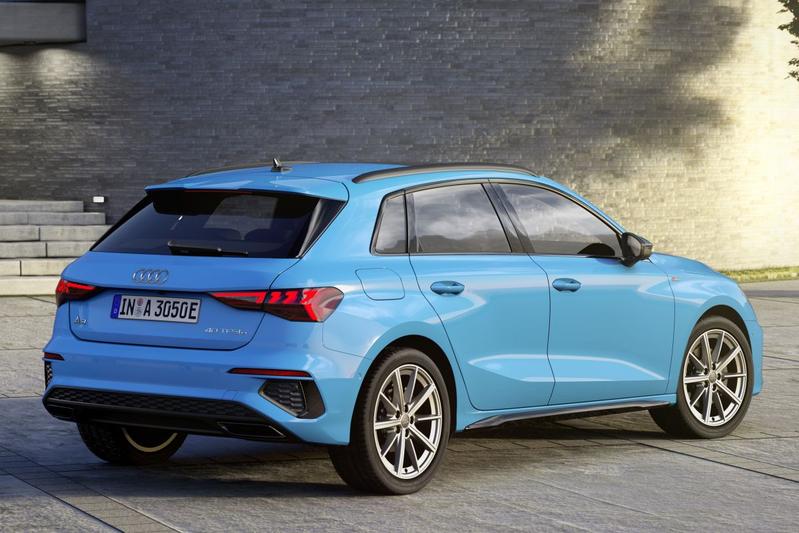 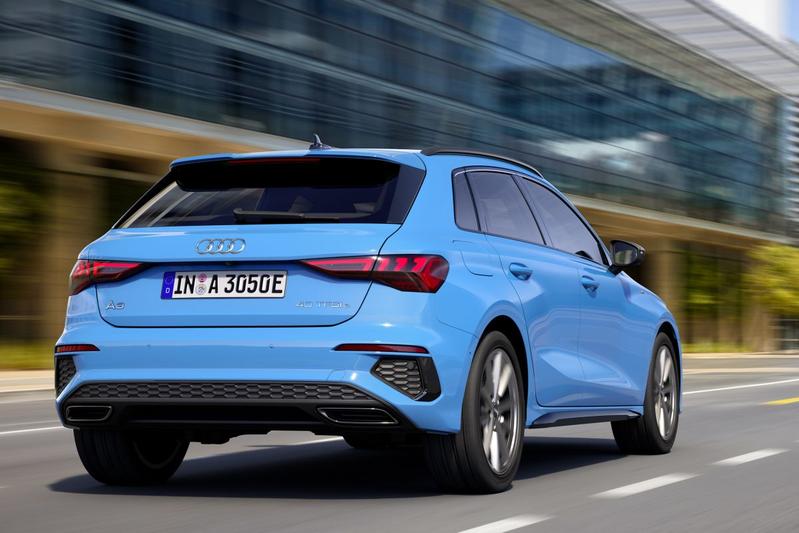 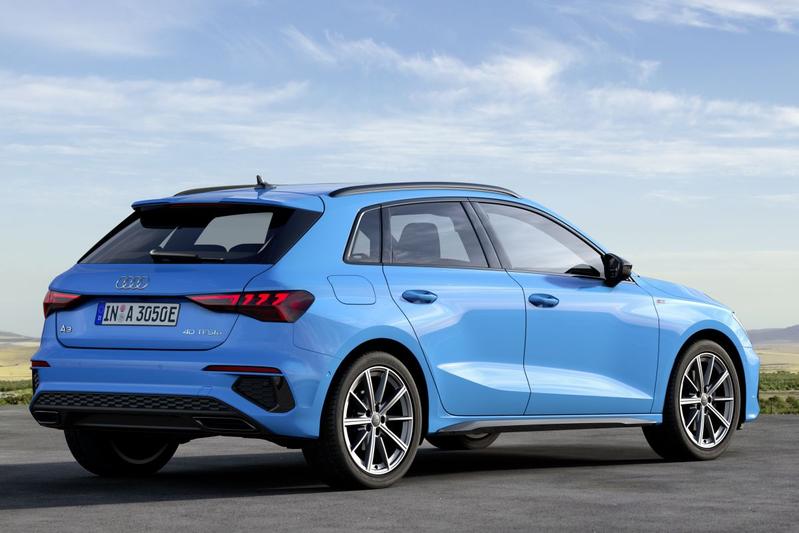 Plug-in hybrids of the new Volkswagen Golf are already on the market, but until now there were no plug-in versions of the technical brother Audi A3 Sportback. Until now. This is the new Audi A3 Sportback 40 TFSI e.

The new Audi A3 Sportback is introduced to a plug-in hybrid powertrain, but it is not about the 245 hp motorization that we already know from the Golf GTE and Octavia iV RS, for example. No, the plug-in hybrid A3 Sportback 40 TFSI e is a lot milder.

The A3 Sportback 40 TFSI-e has a 150 hp and 250 Nm 1.4 TFSI petrol engine under the hood, which works together with an electric motor that delivers 109 hp and 330 Nm. This produces a system power of 204 hp and 350 Nm. As with the previous plug-in A3, the A3 e-tron, the electric motor is incorporated in the six-speed S-tronic automatic transmission. Do we know this powertrain from another Volkswagen Group plug-in? Absolutely. The Golf is also available with this plug-in hybrid hardware, but under the name eHybrid.

With this plug-in hybrid powertrain, the Audi A3 Sportback 40 TFSI e accelerates to 100 km / h in 7.6 seconds. Its top speed is set at 227 km / h. Equally interesting is the electric range. The 13 kWh battery pack, which is located under the rear seat, is good for an electric driving range of 67 kilometers according to the WLTP cycle. In electric mode, the top speed is 140 km / h. A 230v charging cable is standard and with it you can charge with a maximum of 2.9 kW. The battery pack is full again in just under four hours.

From the outside, the A3 Sportback can be recognized by its special 16-, 17- or 18-inch alloy wheels. The LED daytime running lights are striking. These wicks, made up of 15 LEDs, have an e-signature, a reference to the plug-in hybrid powertrain. The luggage compartment of the plug-in A3 Sportback has a capacity of 280 liters, making the rear space 100 liters smaller than that of the conventional versions.

The plug-in hybrid Audi A3 Sportback 40 TFSI-e will be available at European dealers this year. Dutch prices follow.

What's the best electric hatchback to go with it? We're going to find out! Well, an electrical advice during the EV10 days makes sense....
Read more

What can stop the pandemic? (Image: Julien Viry / iStock) In view of the increasing number of Covid 19 cases, 80 international experts have...
Read more

Effect of the “eye smile” confirmed

Porsche turns up (digitally) where you don’t expect it

Many racing games nowadays have Porsche on board, but other genres are also taking advantage of the Zuffenhausen brand. Cyberpunk 2077 can welcome...
Read more

What's the best electric hatchback to go with it? We're going to find out! Well, an electrical advice during the EV10 days makes sense....
Read more
Cars

Porsche turns up (digitally) where you don’t expect it

Many racing games nowadays have Porsche on board, but other genres are also taking advantage of the Zuffenhausen brand. Cyberpunk 2077 can welcome...
Read more
Cars

Not the real 'Ring yet, but there is one ring where the Mercedes-AMG GT Black Series could shake off its rivals: the Hockenheimring. You may...
Read more
Cars

Back to Basics: Opel Mokka

Usually the cars that come by in 'Back to Basics' are painted in a basic color: white or black, sometimes with a blue one...
Read more
Cars

Mercedes A250e – on vacation with a plug-in hybrid

How often do you actually drive electrically on holiday with a plug-in hybrid and does it save costs? Disclaimer: this road trip was undertaken in...
Read more