Dacia Bigster Concept: beyond the Duster 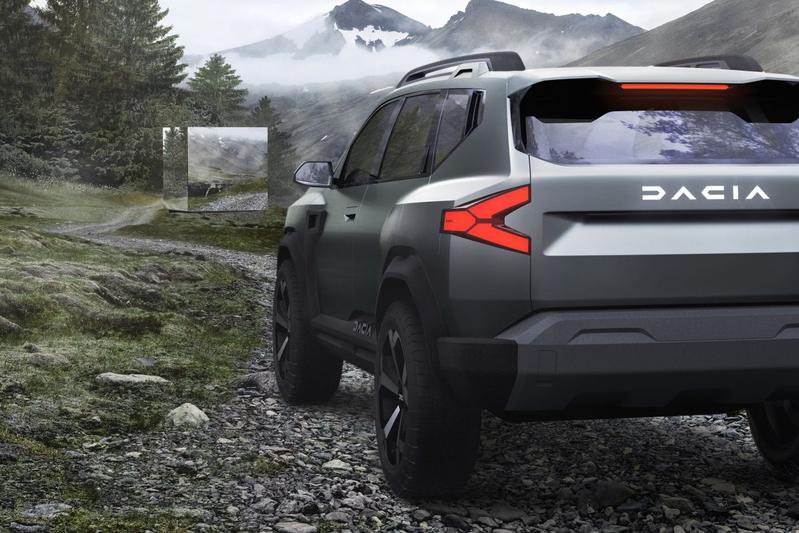 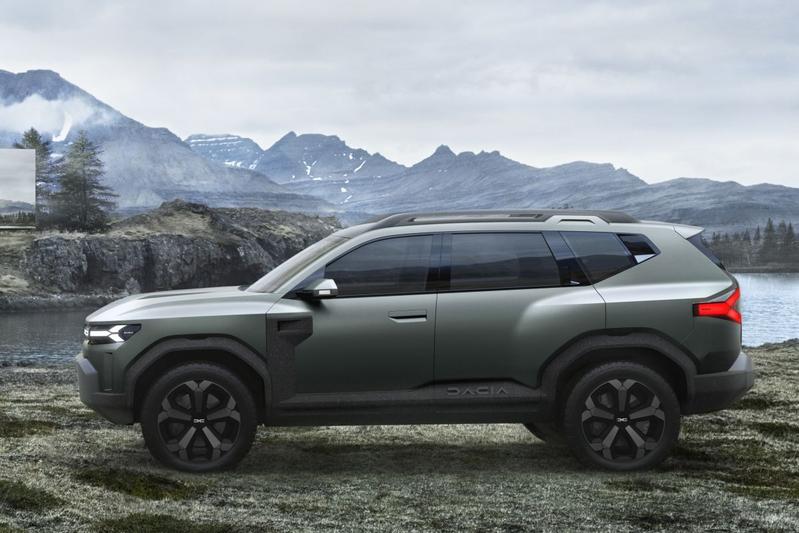 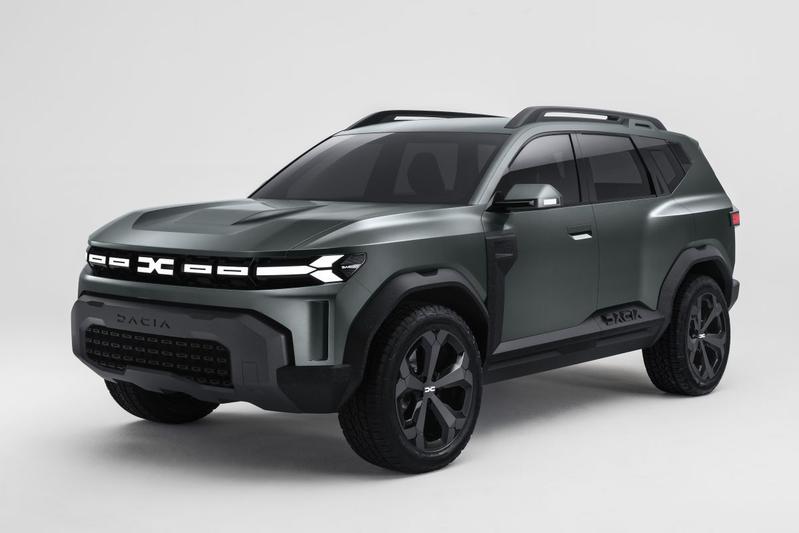 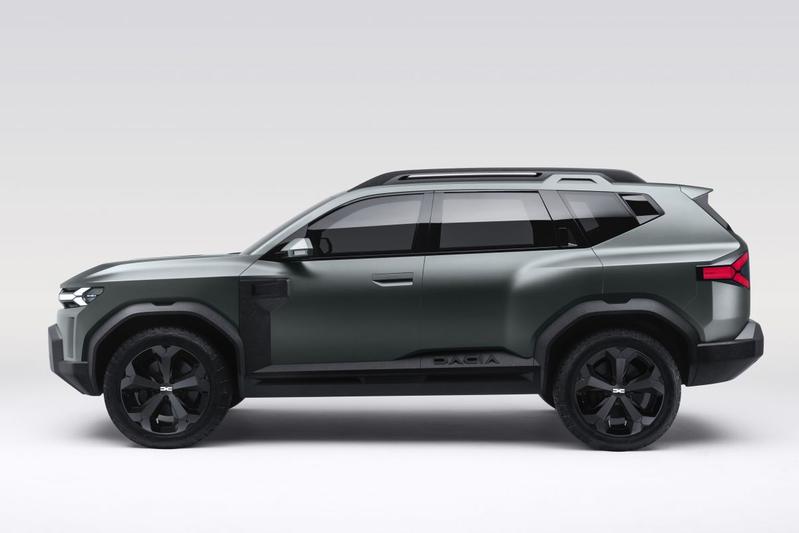 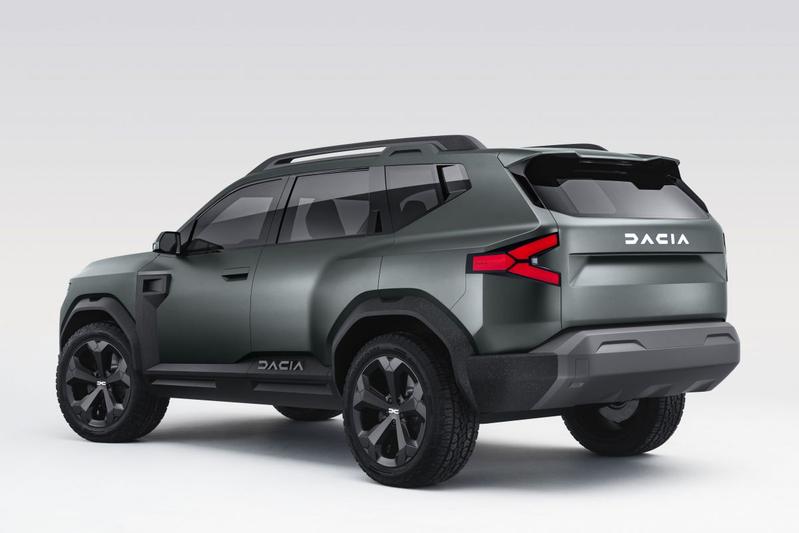 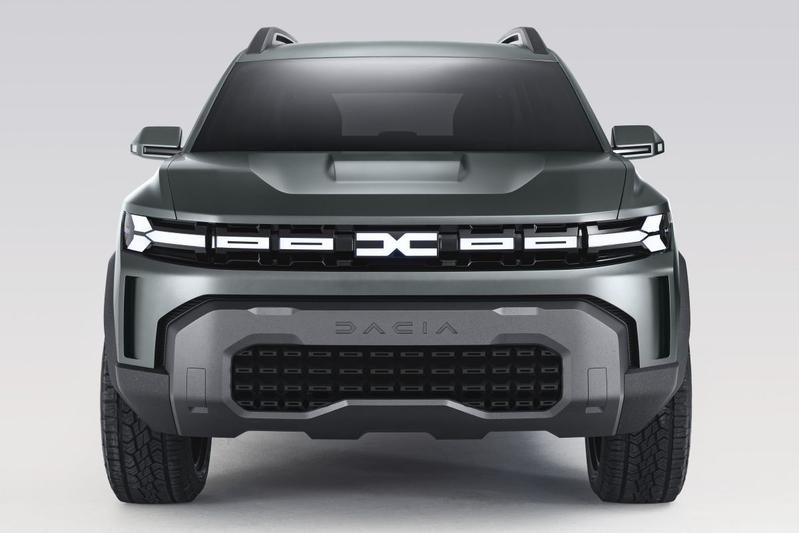 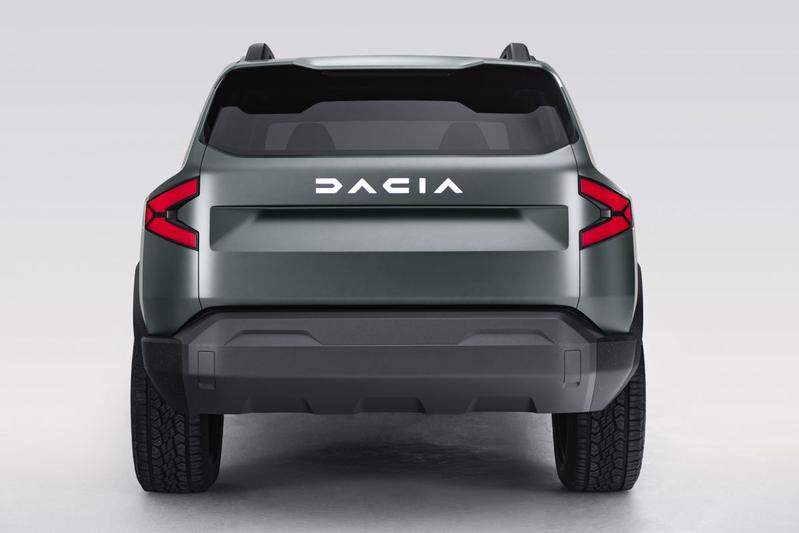 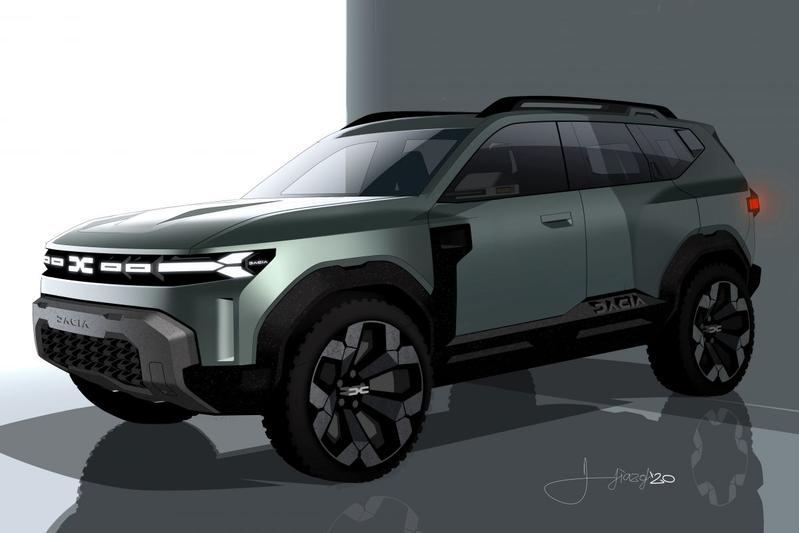 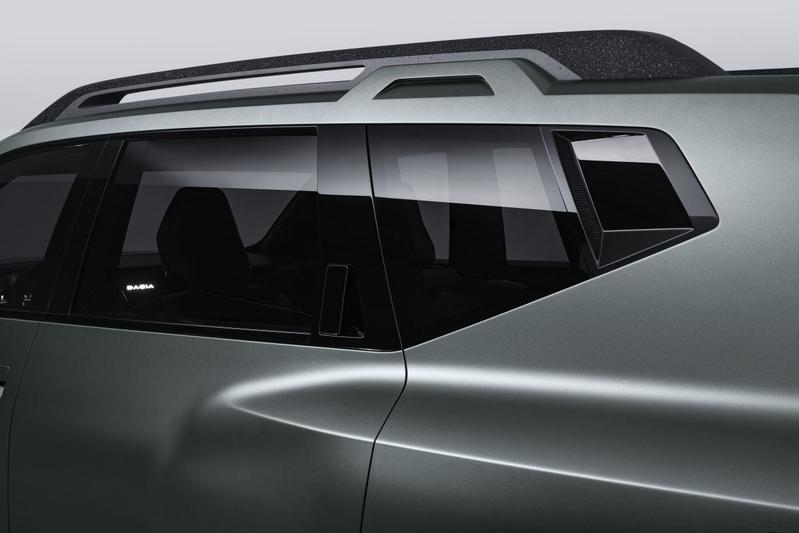 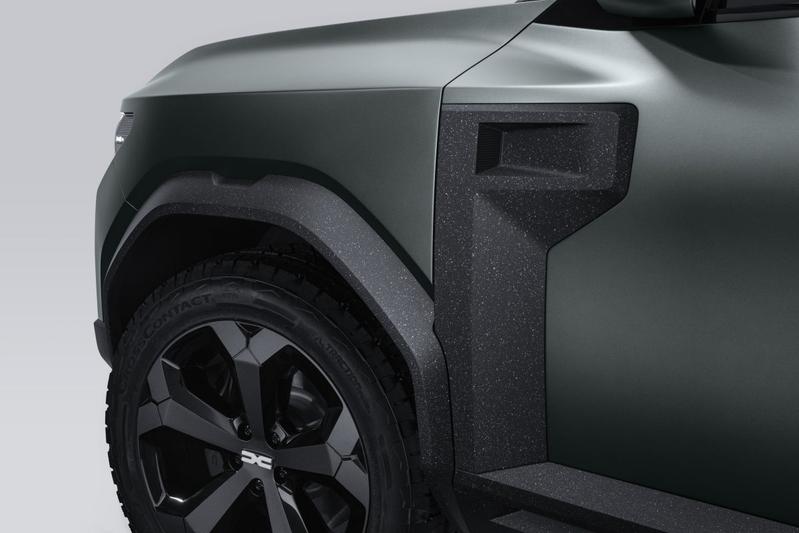 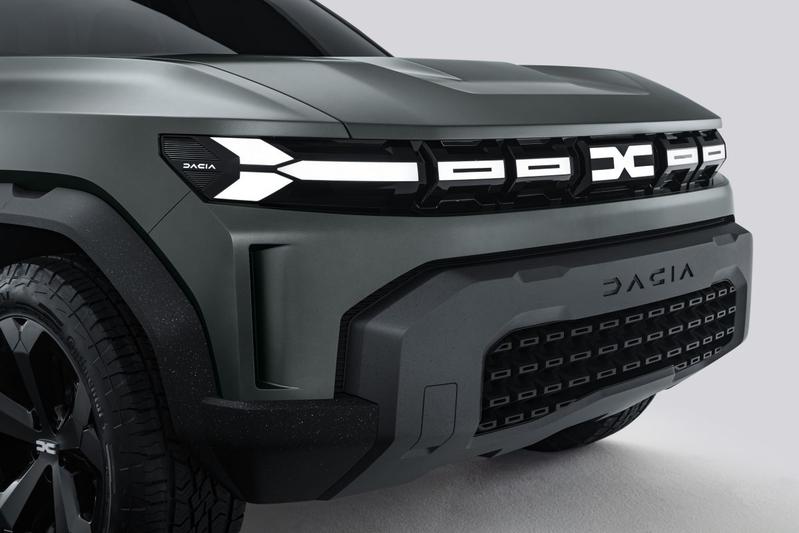 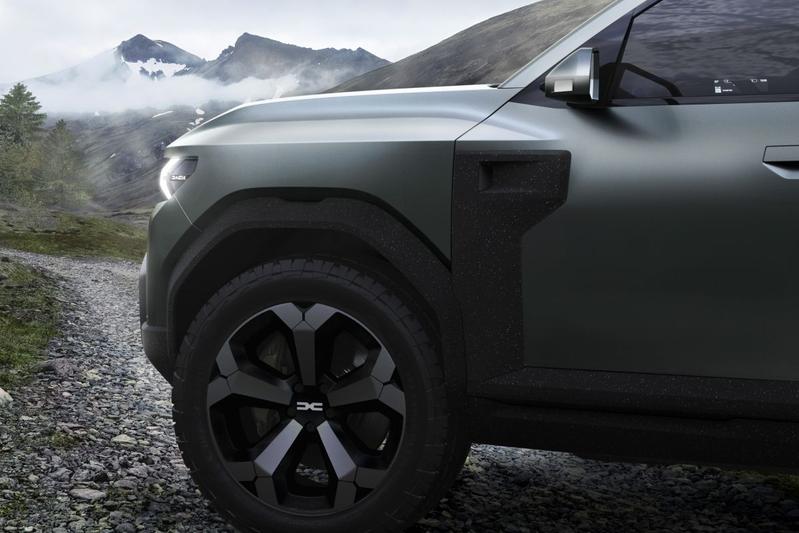 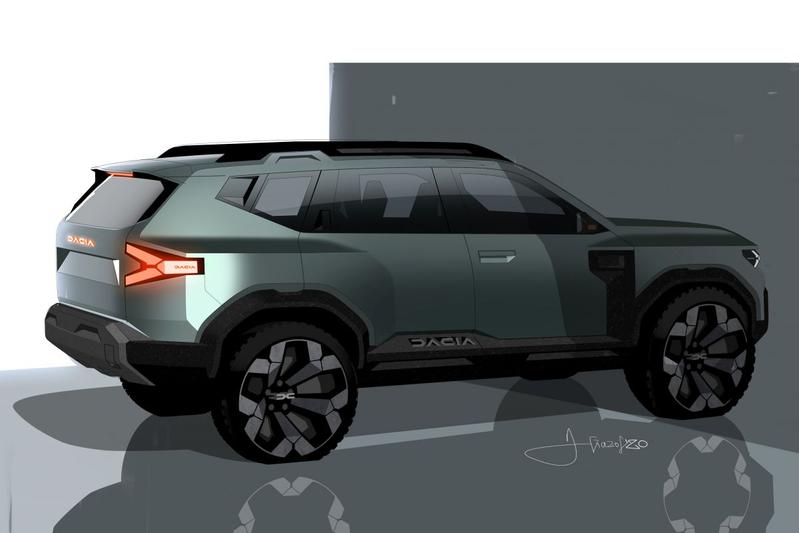 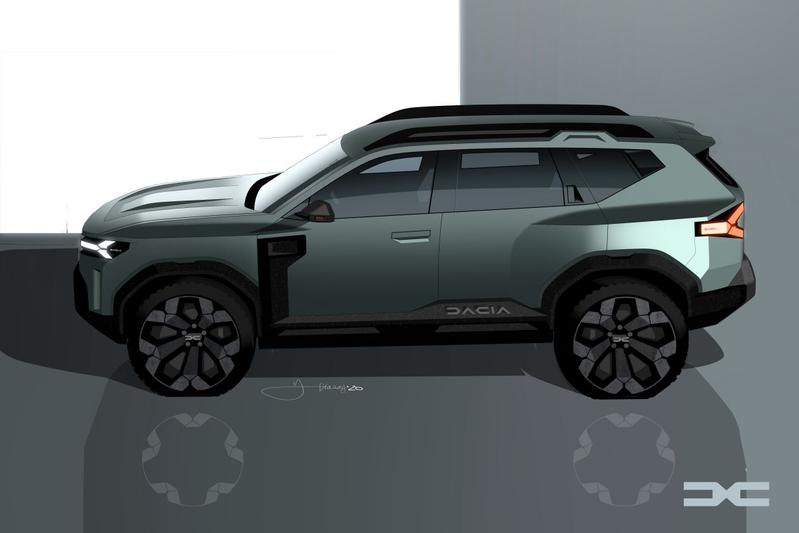 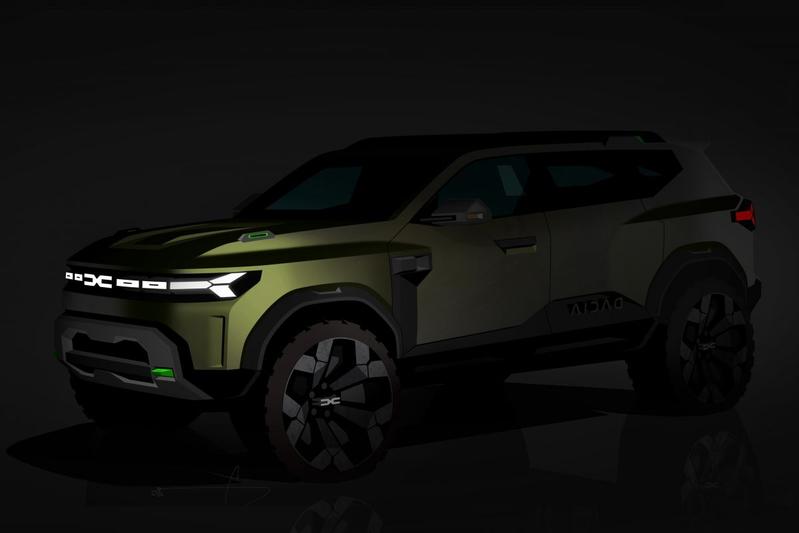 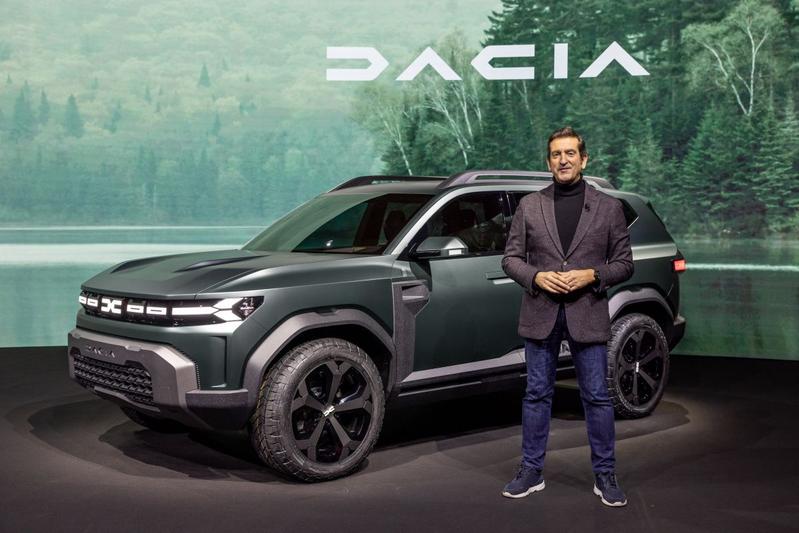 Groupe Renault has presented extensive plans for the future and now it is Dacia that zooms in on how Romanian automotive sobriety will be shaped in the coming years. The company is introducing a model above the Duster for the first time in years. This Dacia Bigster Concept gives an indication of what we can expect from that car.

Those who can’t get enough of Dacia can look forward to more Dacia. For the time being, the brand has no models above the B segment on the menu. The Duster and Lodgy are more or less at the top of the Dacia range, but there is more in the barrel. Dacia will – just like the Russian Lada, with which Dacia forms one industry from now on – for the first time in years with a model in the C segment. Dacia folds that new, larger model in the form of – how could it be otherwise – an SUV. The Bigster Concept that Dacia is showing today looks ahead to that newcomer. By the way, expect the production version of the Bigster Concept to eventually replace the Lodgy’s place in Dacia showrooms. 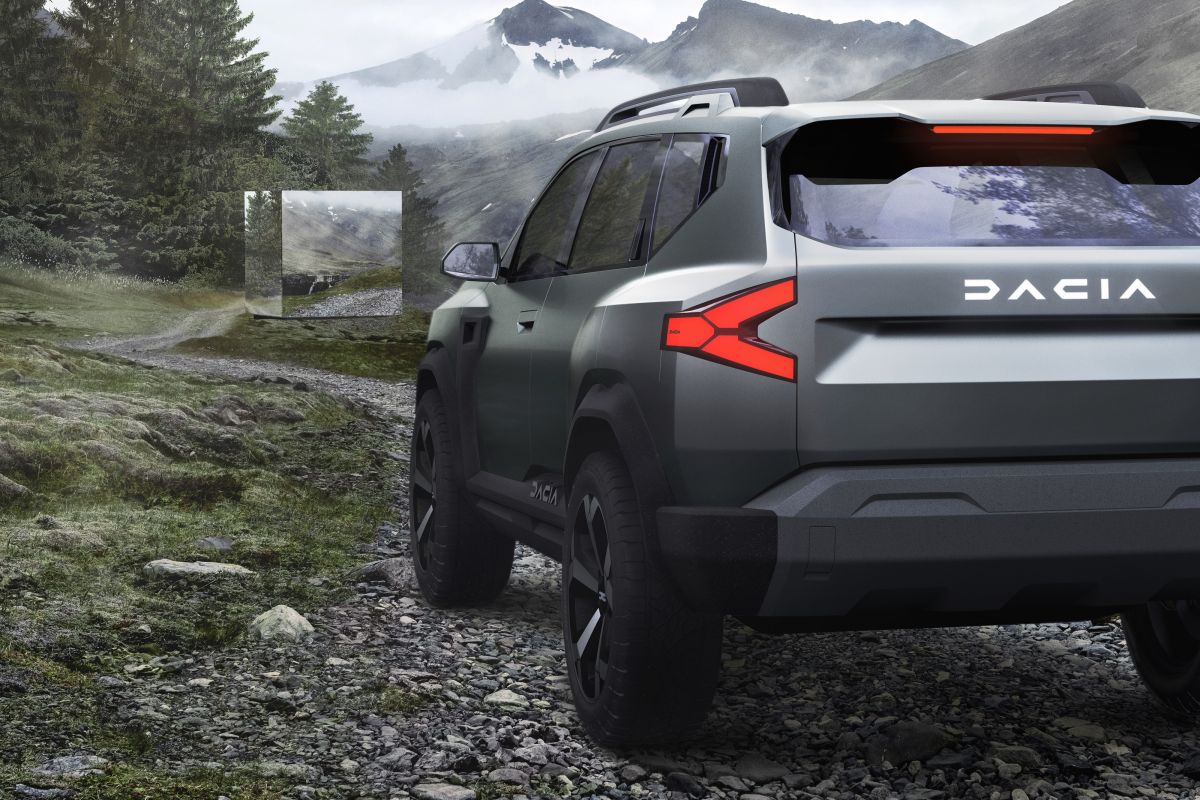 The production version of the tough-looking and strikingly angular Bigster Concept will soon be on a variant of the modular CMF-B platform that brands such as Renault are already using for cars such as the Clio, Captur and Arkana, which is yet to be launched on the market. The Dacia Bigster Concept is 4.6 meters long and that makes it about 28 centimeters longer than the Duster where it will soon be one step above. You can count on the sharp, angular design language on this concept car to return to more Dacia models over time.

We can reassure those who, upon seeing this relatively flashy-looking concept car, fear that Dacia will lose its down-to-earth philosophy. Dacia will remain Dacia, Groupe Renault emphasizes. Models that offer a lot for relatively little, that will remain the most important thing for Dacia in the future. According to Dacia, the Bigster Concept also offers “[…] nothing more and nothing less than the essential. No bells and whistles, no chrome frames or fake aluminum. “Things like the plastic protective plates on the body of the Bigster Concept are also made of recycled plastic and with that the Romanians have also somewhat covered up the ‘sustainability’ heading. 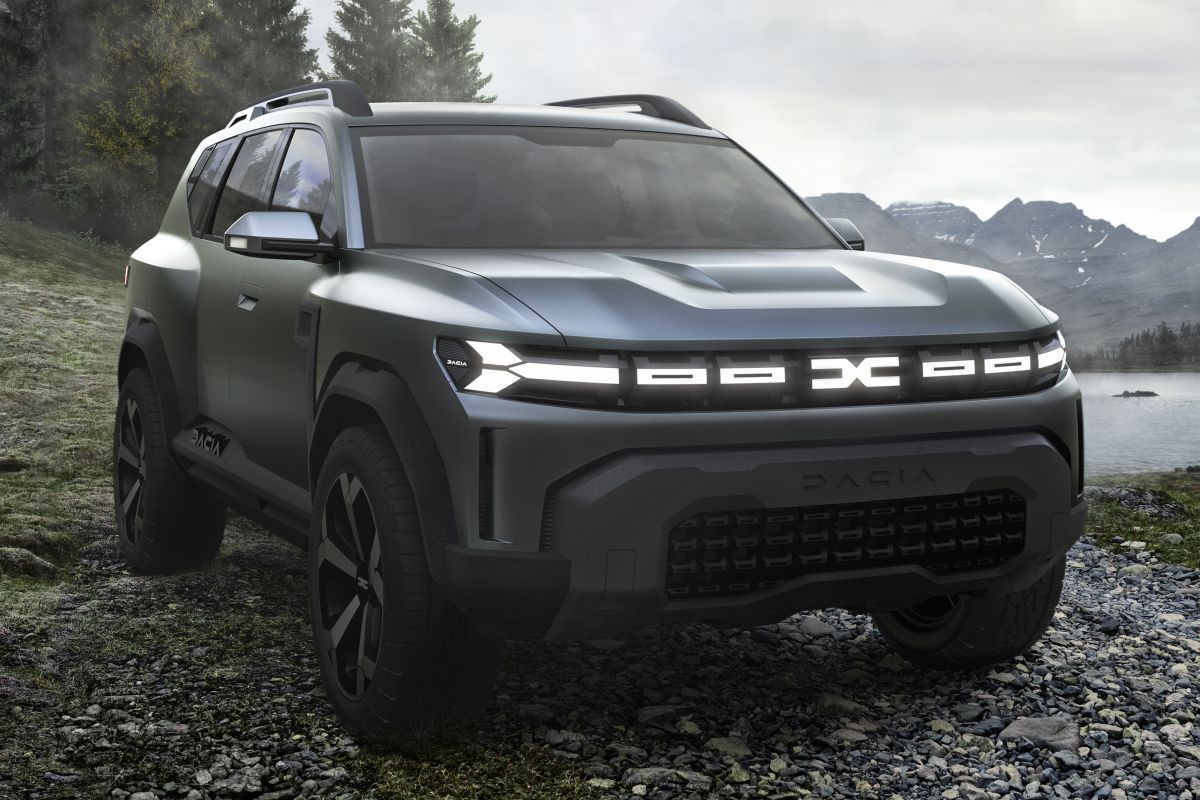 Dacia does say it wants to increase the quality and appeal of its models. That should be feasible because of the economies of scale that merge Dacia and Lada into one business unit entails. The number of platforms to be used by Dacia and Lada must be reduced from the current four to one (CMF-B). Further cost savings are achieved by streamlining the delivery range. The number of body styles to be carried will be reduced from currently eighteen to eleven later.

Dacia indicated for a long time that the Dacia customer was not yet willing to pay more for, for example, a hybrid powertrain, but in 2021 there are other cards on the table. Dacia (and Lada) will also use Renault’s E-Tech hybrid technology.

This slightly modified BMW X5 could only have a different color. That then again. It is actually impossible to imagine that we are already...
Read more

The nameplate proudly states '25', it costs at least half a ton and offers ample power of more than 200 hp. Nevertheless, this...
Read more

BMW is coming this year with an electric M model

The fully electric Mercedes-Benz EQA is ready for its unveiling. We already get to see part of the nose before we get there. This...
Read more

This slightly modified BMW X5 could only have a different color. That then again. It is actually impossible to imagine that we are already...
Read more
Cars

The nameplate proudly states '25', it costs at least half a ton and offers ample power of more than 200 hp. Nevertheless, this...
Read more
Cars

BMW is coming this year with an electric M model

The fully electric Mercedes-Benz EQA is ready for its unveiling. We already get to see part of the nose before we get there. This...
Read more
Cars

This costs the Skoda Octavia RS iV with 245 hp

Thanks to a plug-in hybrid powertrain, Skoda has been able to put the Octavia RS iV sharply in the price list. The Skoda Octavia RS...
Read more
Cars

‘Rolls-Royce is working on a completely new EV’

Rolls-Royce is working on the development of a first EV, the British reports Autocar. It seems that the completely new model will be...
Read more