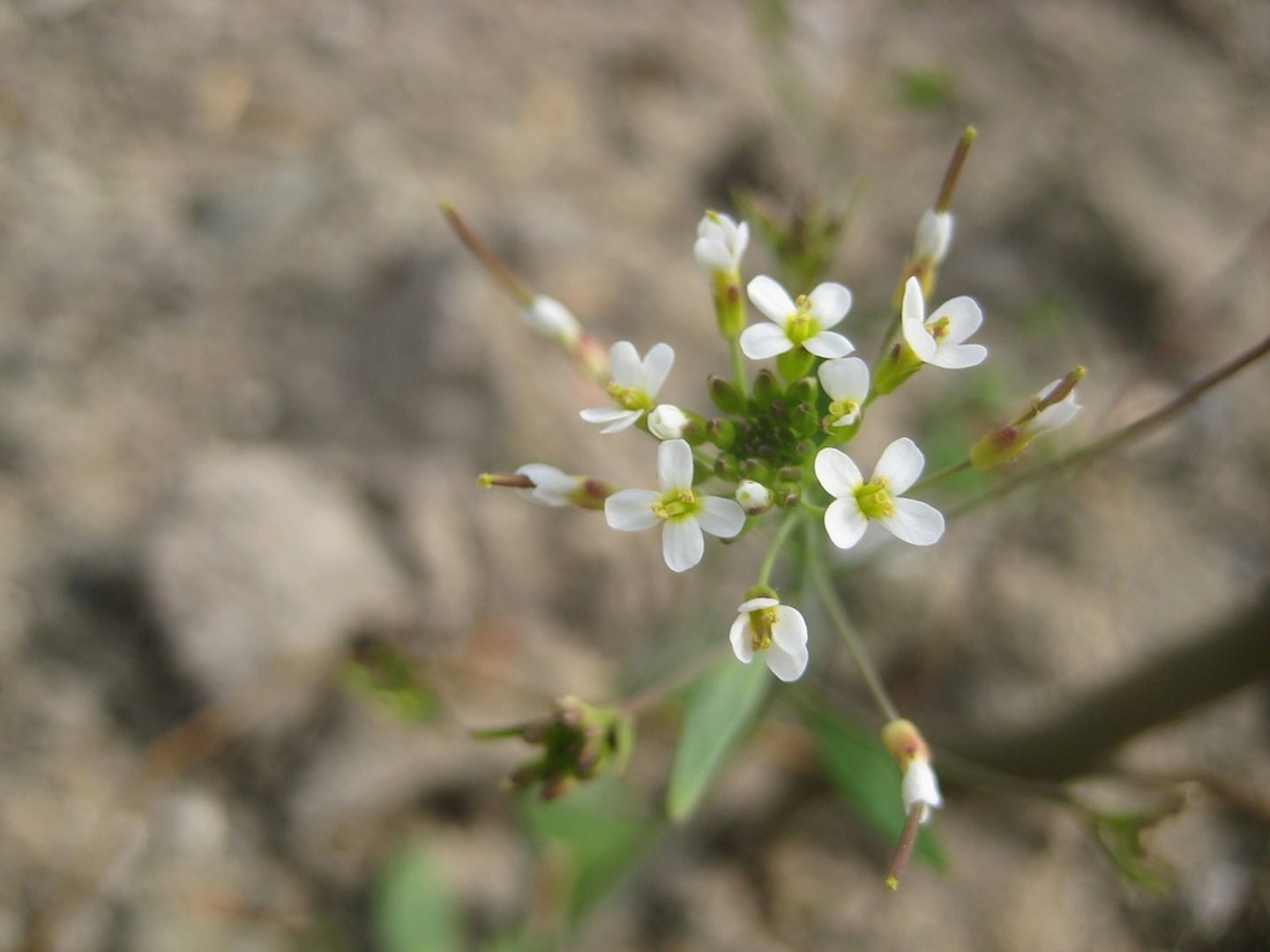 The most important parts of the genetic material seem to be better protected against DNA mutations. As a result, the mutations arise less randomly than expected. This is shown by research on the crested cress.

Changes (mutations) occur in the DNA of plants and animals when the DNA is damaged and not repaired. The mutations can arise during natural cell division or through external influences, such as sunlight, harmful chemicals or viruses. Mutations that happen to have a favorable outcome – giving an organism a camouflage, for example – are the driving force behind evolution. However, a wrong mutation can lead to serious diseases.

To better understand mutational diseases such as cancer, it is important to find out exactly how mutations arise. It is also interesting for growers who want to improve their crops through genetic selection.

Within genetics the idea prevailed that mutations arise at random places in the genetic material. After all, chemicals or UV radiation from the sun can’t choose where they cause damage. “There was no evidence that there is a difference between the number of mutations in ‘major’ and ‘minor’ genes,” says Detlef Weigel from the German Max Planck Institute of Biology. Yet that is exactly what Weigel’s research group observed.

The researchers let plants of the species Arabidopsis thaliana – better known as thale cress – grow into their research lab. They chose the thale cress because it is a model organism for genetic research. The plants grew under ideal conditions, so that specimens with unfavorable mutations also remained alive. This allowed the researchers to accurately map the genetic changes.

The result was surprising. The researchers did not see the randomness they had expected in the thousands of mutations. It turned out that there were about 37 percent fewer mutations in certain parts of the genetic material than in other parts. In those minimally mutated areas, they also found a striking number of important genes that ensure that an individual remains alive and can reproduce.

How is it possible that fewer mutations take place in these important areas? According to the researchers, this is due to the way in which the DNA strands move around so-called histone proteins sitting wrapped.

‘It is known that changes to the histones affect the extent to which DNA repair occurs,’ says Weigel. The way important parts of the DNA are wrapped around the histones may allow DNA repair mechanisms to be recruited more efficiently. Because the DNA there is repaired more quickly, there is less chance of permanent mutations.

This seems the most likely explanation. ‘But we cannot rule out that these genes are also better protected against damage because of the way the DNA is wrapped around the proteins,’ emphasizes Weigel.

Get rid of the arbitrariness

It’s not the first time research has shown that mutations aren’t completely random. Ten years ago there were fewer mutations observed in bacteria in important genes, Weigel says. “But that evidence was circumstantial and it wasn’t clear what the underlying mechanism might be.”

Indeed, the authors observe a striking resemblance between variation in mutation rate and the way the DNA on the proteins is wrapped in Arabidopsis thaliana‘, responds the uninvolved evolutionary biologist Jianzhi Zhang from the University of Michigan in a comment in Nature. He continues: ‘While I am not ready to throw away the fundamental principle of random mutations, the intriguing pattern of the mutation rate of A. thaliana wonder if the same pattern exists in other species – and, if so, what the underlying mechanism is, and how it evolved in evolution.’

The hope is that the answers to such questions can lead to more efficient crop cultivation and a greater understanding of diseases related to mutations, such as cancer.

In water, too, special fungi are involved in the decomposition of biomass and thus in the nutrient cycle. © H. Masigol Inconspicuous, hardly researched...
Read more
Biology

How HIV evades the immune system

A male marmoset exploring a branch. © Vedrana Šlipogor Like humans, monkeys have the ability to use tools, display complex social behavior, and learn...
Read more