Eight times on a (virtual) visit to a car museum 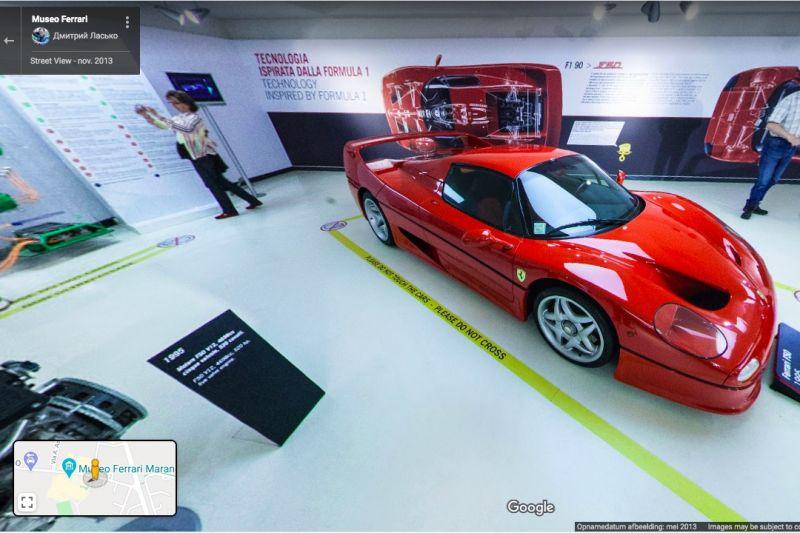 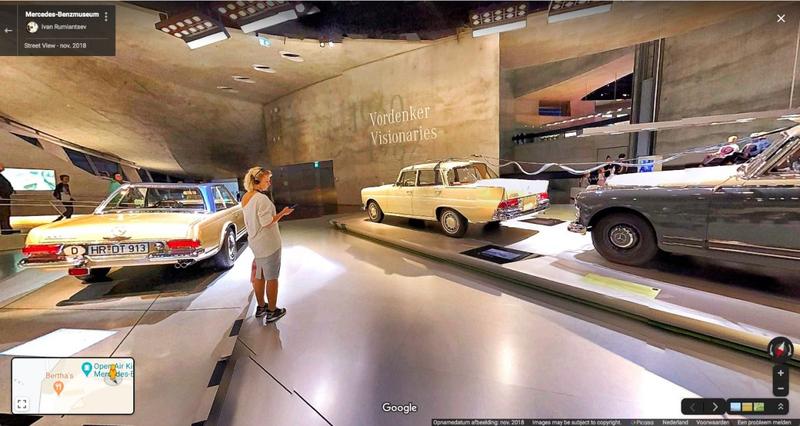 Almost all museums are closed due to the worldwide corona crisis. Let that just be a nice outing during the Easter days. But don’t worry: at various museums you can virtually take a tour of the rich history. Time for a small virtual world trip!

We start this world trip right away, because with Google Maps we settle at the Japanese Ibaraki. There is the Honda Collection Hall. Here are not only a lot of (racing) cars, but also motorbikes and robots, for example. You will not miss a corner of the museum through this virtual tour.

Porsche has its own museum in Stuttgart: the all-encompassing The Porsche Museum. Here Porsche displays its rich history of more than a hundred years. In addition to many classics, many modern cars are also ready for a virtual visit.

In the Italian Sant’Agata Bolognese no one is allowed on the street at the moment, but via Google Maps we can visit part of the Museo Lamborghini. Although the hall is not very large, we can board almost any car! It is a bit of a puzzle, but if you pass a car with the door open, you can virtually board. Recommended!

The Skoda Auto Museum can also be found at Skoda’s home base in Mladá Boleslav, Czech Republic. It reopened after a major renovation in 2012 and is now good for presenting the brand’s 100-year car history. In addition to normal cars, there are also various concepts, such as that of the Skoda Rapid.

Every Volvo fan has probably been there during a holiday, but a second visit can never hurt. Volvo has its own museum in Gothenburg, Sweden. The rich history of the brand can be admired over several floors. Fortunately also via the computer! 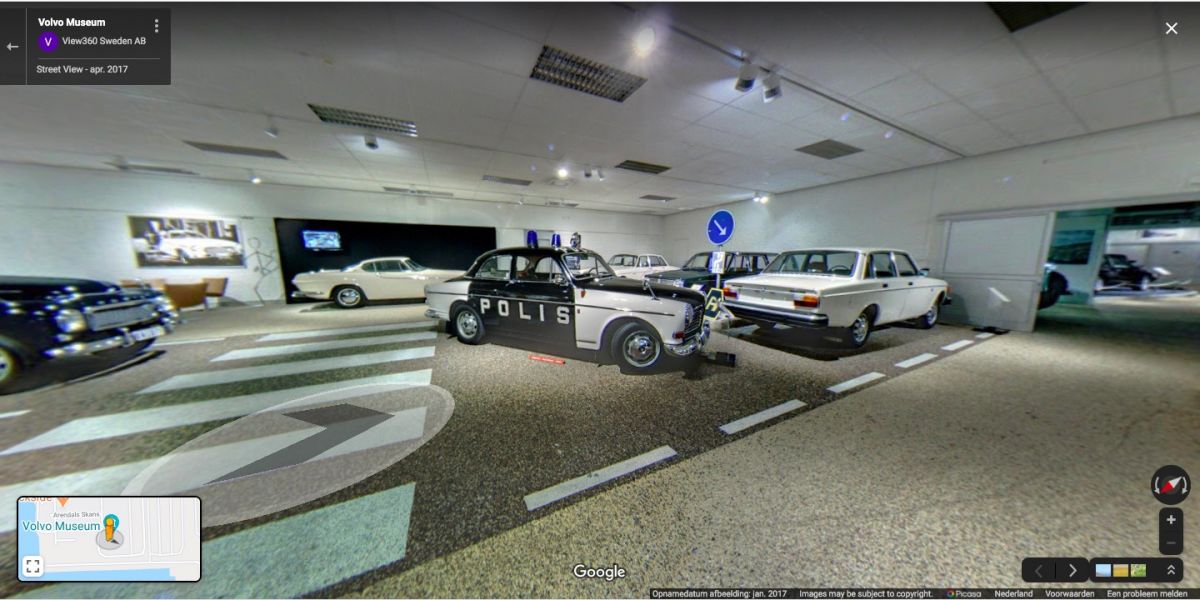 Just like Porsche and Skoda, Mercedes-Benz also has a large museum in its home city. For Das Haus, this is Stuttgart, Germany, where the Mercedes-Benz Museum can be found. Here Mercedes owns one of the largest and most impressive collections. Make a virtual 360 degree visit here. Mazda has its own museum in Hiroshima, which is also extensively illuminated by Google. In addition to real classics, there are also numerous race cars and young timers, such as the RX-7 and the first MX-5.

We close the worldwide museum round in Maranello, Italy. Here Ferrari has its own museum. Although the inside of the museum is not very extensive to visit from behind the computer, a tour around the building is at least as much fun. New on Videoland: best series and films of August

Lovers of Dutch-language series and films will benefit greatly from Videoland. After a free trial period...
Read more

Toyota AE86 as an off-roader is super cool

Getting up early: why you should try it

Photo: CC0 / Pixabay / Free-Photos Getting up early is often associated with being more productive, mindful, and successful. You can find out under...
Read more

If an app behaves strangely on the Apple...
Read more

Toddler violin! Another new Knight Rider movie on the way

Not the first time, but three times is sometimes the charm. Knight Rider returns to the silver screen. Some films and series need...
Read more

Toyota AE86 as an off-roader is super cool

Toddler violin! Another new Knight Rider movie on the way

Not the first time, but three times is sometimes the charm. Knight Rider returns to the silver screen. Some films and series need...
Read more
Cars

Back to Basics: Polestar 2

We all had to be patient, but last month Polestar started the European delivery of its first all-electric car, the Polestar 2. After the...
Read more
Cars

Lamborghini seems to have something to do with the Aventador

How much is too much? In the case of the Lamborghini Aventador, there still seem to be new plans on the horizon. The Lamborghinis...
Read more
Cars

Literally: so many questions ... Okay, your load might fall off. But why burning? Comments Techzle wrote: August 5, 2020 Euromaster tire outlet is...
Read more
Cars

Autoblog garage prequel: Jaapiyo’s 944 is coming to the Netherlands