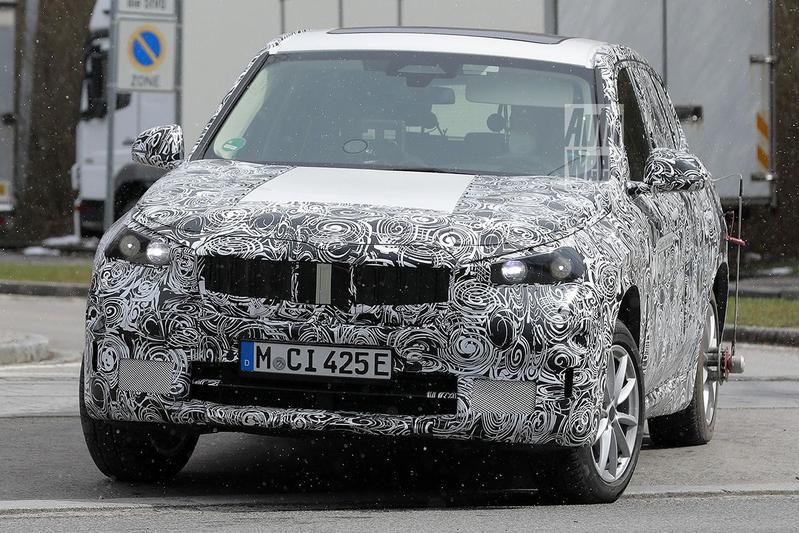 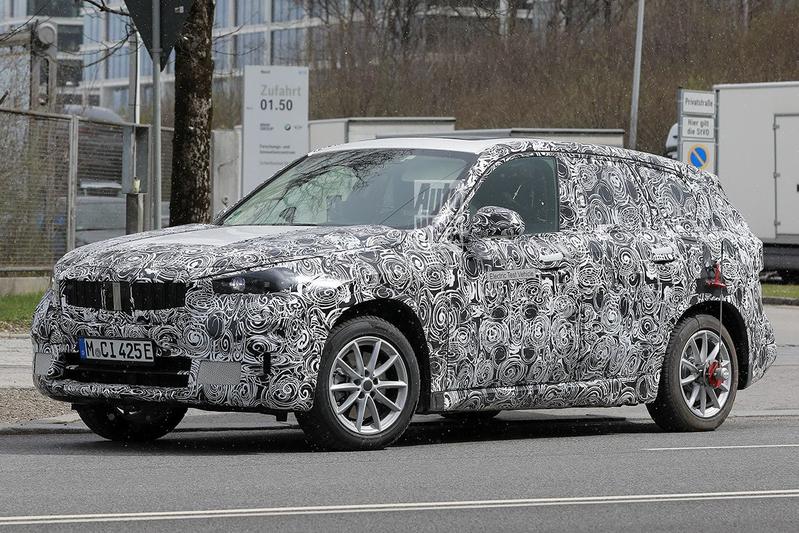 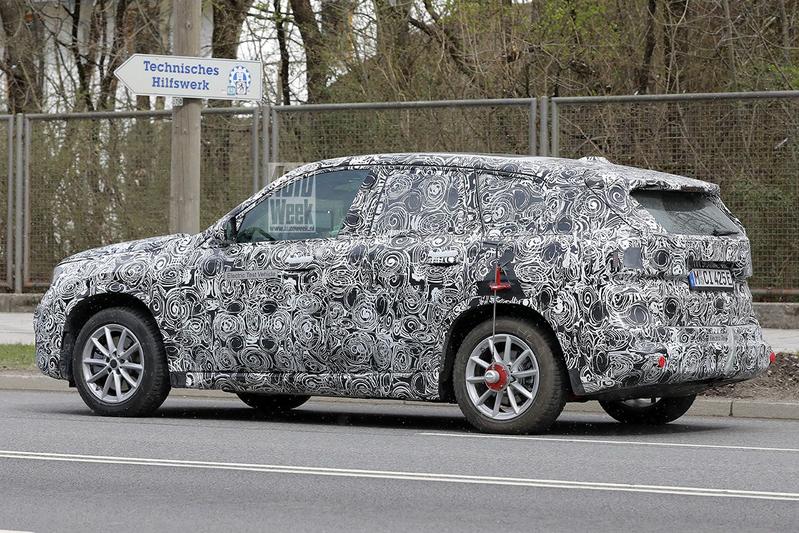 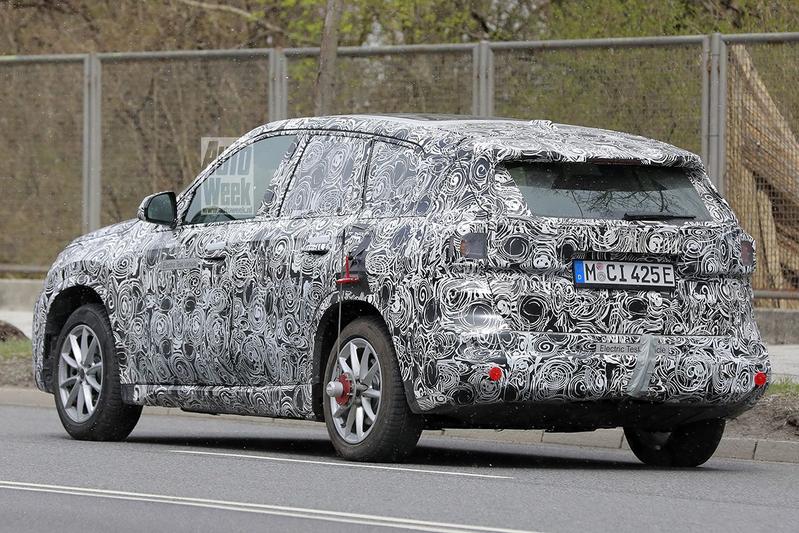 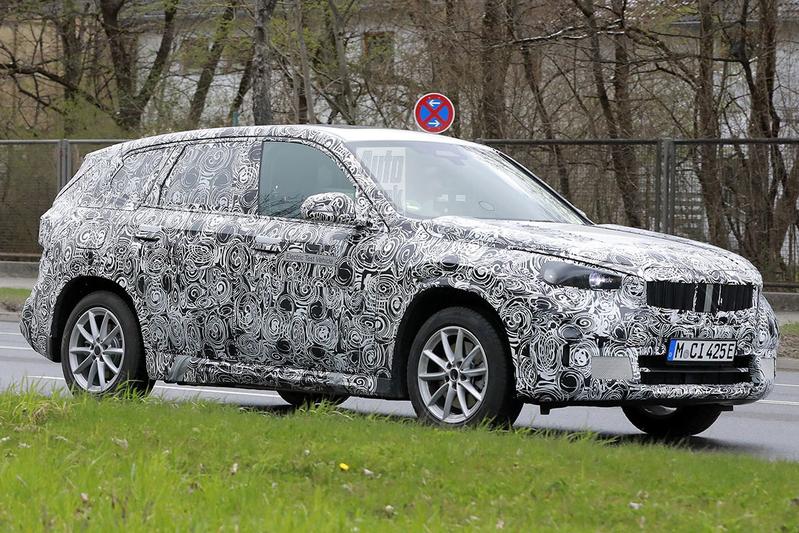 BMW is expected to pull the curtain off the all-new X1 later this year. There will also be a fully electric version of this, which can be seen for the first time in these brand-new spy photos.

BMW is working on a new generation of the X1, which will replace the current model presented in 2015. Like the current type, it is available with a variety of petrol and diesel engines and there is probably also a plug-in hybrid variant in the barrel. The X1 also comes on the market for the first time with an electric powertrain. Just like the electric version of the X3, that car gets an i-tje for its name. 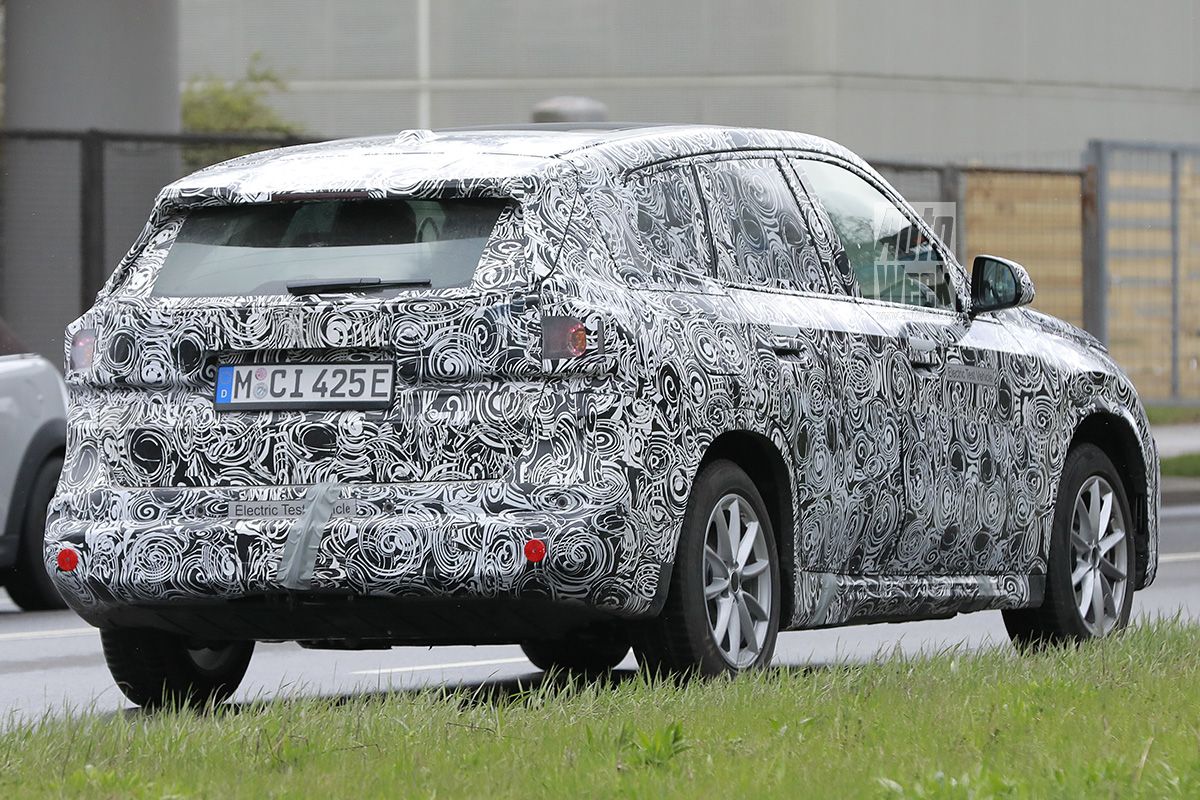 The packed iX1 in these photos has no visible exhaust tailpipes. Although that is already a fairly concrete indication that there is an electric powertrain under the body, the sticker stuck on the rear bumper with the text ‘Electric Test Vehicle’ speaks volumes of course. Just like the new X1, the iX1 stands on a basically front-wheel drive platform. Technical specifications are not yet known, although you should not be surprised if the electric X1, just like the iX3, gets an 80 kWh battery pack.

The arrival of the iX1 means that the new X1 will soon be available with many different drive technologies. The 3-series will also get an electric i3 variant and you should see the i4 as the electric variant of the yet to be revealed 4-series Gran Coupé with combustion engines. They are all not ‘dedicated EVs’, although BMW also supplies EVs that have been developed purely as an electric model. The iX, to be launched later this year, is indeed a fully EV-developed SUV and the i7, which is currently in the pipeline, will also be a stand-alone model. That i7 is on a completely different platform than the 7-series.