Everything about 4G: is your iPhone or iPad suitable for 4G networks?

By Harry Fletcher
February 8, 2020
How toSmartphone

Nowadays you can use mobile internet via the 4G network. The 3G network will be switched off at more and more providers and therefore it is important to know whether your iPhone is suitable for 4G. In this article you can read all about it.

Meanwhile, work is already underway on 5G networks, but for daily use you will still be dependent on 4G in the coming years. With this you can use super fast internet. The speed is on average ten times higher than 3G, which will gradually be phased out. So you can stream movies without hitches, download music, video calling and browsing. 4G also ensures that you have better reach, even in busy places. What is 4G and what about 4G bundles and speeds? Below we list everything for the Dutch providers KPN, Vodafone, T-Mobile and Tele2 and in Belgium for Proximus, Orange and Telenet. If you want to use 4G, you need at least an iPhone 5, iPad Air or iPad mini 3.

iPhones with 4G: which devices are suitable?

In 2020, Vodafone will switch off the 3G network. Other operators have also announced that they will eventually switch off their 3G networks so that they can use the capacity released for the much faster 4G. Which iPhones offer 4G? You can read that below:

With regard to the iPhone 5, not all 4G frequencies are supported, but that does not have to be a problem. Providers always offer multiple frequencies for 4G, so you can just use the internet. 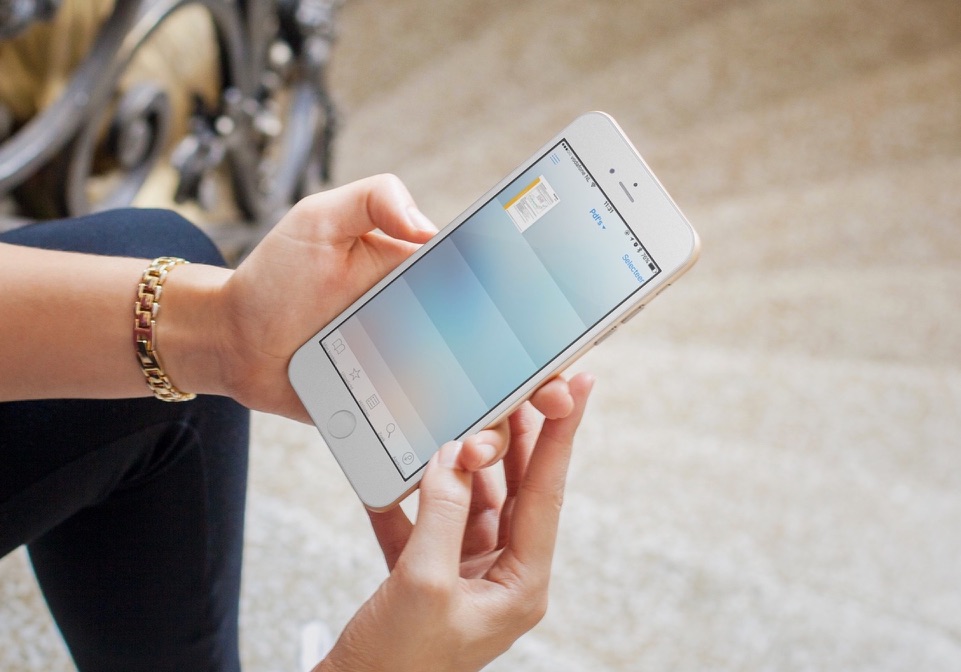 Of course, the above only applies to iPhones purchased in Europe. If you have purchased your iPhone in the US, China or another country, support for certain 4G frequencies may be different.

It means that the following iPhones are not suitable for 4G:

If you have an iPhone 4s or older, in the future you can only use the 2G network, which providers still keep in the air to fall back on.

iPads with 4G: these iPads are suitable

If you have an iPad with a “cellular” function, you can put a SIM card in it to be able to use the internet on the move. You are not dependent on Wi-Fi networks or the Internet connection of your iPhone.

This means that the following tablets are not suitable for 4G:

4G is the successor of the 3G networks. 4G stands for “4th generation” and works according to the LTE standard. 4G offers a number of advantages over current 3G networks: higher speeds, more simultaneous users and lower ones latency (less delay). In Scandinavia, 4G networks were already operational in 2009 with practical speeds of 30 to 80 Mbit / second. The higher speeds make new applications possible, such as streaming video and remote meetings.

Nowadays, 4G networks are up and running in all countries worldwide and there is usually good coverage even when you are on vacation.

In the meantime, a newer form of 4G is emerging. 4G + is an extension to the LTE standard, where you can “stack” multiple frequency blocks on top of each other. With four blocks you can achieve a speed of 150 Mbit / s. Dutch providers use six stacked frequency blocks, with which they can reach a maximum speed of 225 Mbit / s. For this you need a device that supports 4G +. Another name for 4G + is LTE Advanced.

At the announcement of the iPhone 6 and 6 Plus, Apple announced that they carrier aggregation allow. Multiple frequencies are combined, so you can use the internet even faster.

KPN completed the roll-out of the 4G network in early April 2014 officially finished and was therefore the first Dutch provider with national coverage. All Dutch providers now offer 4G for their SIM-only and iPhone subscriptions. This applies to KPN, Vodafone and T-Mobile. Tele2 had built its own 4G network, but this has become part of T-Mobile since the takeover of Tele2. In the beginning you had to pay a small amount per month for 4G use (around 5 euros), but that is not the case now. 4G is now standard with all providers, although the speeds may still differ.

You can measure the speed of your mobile data yourself.

Below you will find deals for iPhone subscriptions with 4G:

VoLTE is a new development where you can make calls via the 4G network. Since iOS 8, Apple offers support for this on the iPhone, but whether it works depends on your provider. Tele2 offered VoLTE right from the start of the 4G network. You can read more about Voice over LTE in the tip below.

In Belgium, Proximus, Orange and Telenet offer 4G access via their subscriptions. The same applies as in the Netherlands: 4G is almost always included as standard with your subscription or SIM-only, but the speeds can vary per provider. Previously you had to pay attention to whether the correct LTE frequency bands were supported, but that is not necessary if you just bought your iPhone in Belgium or in another European country.

Apple initially decided on which networks the iPhone was allowed. However, a bill meant that smartphone manufacturers, including Apple, must allow devices on all Belgian 4G networks.

You also have access to 4G networks abroad. Moreover, in EU countries you do not have to pay anything extra for it, because the 4G data bundle that you have concluded in the Netherlands or Belgium applies throughout the European Union. Only with unlimited subscriptions do you have to deal with a maximum, but that is often 15GB or more, so that during a holiday you will not quickly get over it. Roaming costs are charged in countries outside the EU, but you can also use 4G there as well. You could also opt for an eSIM.

Read comics on your iPad (and iPhone)

Comics, they remain fun. Also for adults. And a tablet in particular is ideally suited to read...
Read more
Smartphone

Take night photos with a smartphone. A few years ago it was pointless to try. But times...
Read more
Smartphone

LiDAR Scanner: you can do this with the new camera sensor on the iPad Pro

This way you can film well with a smartphone

Apple TV +: Everything about the series of Apple’s new video service