For example, the renewed Volkswagen ID3

Renewed appearance, tightened interior and GTX version on the way 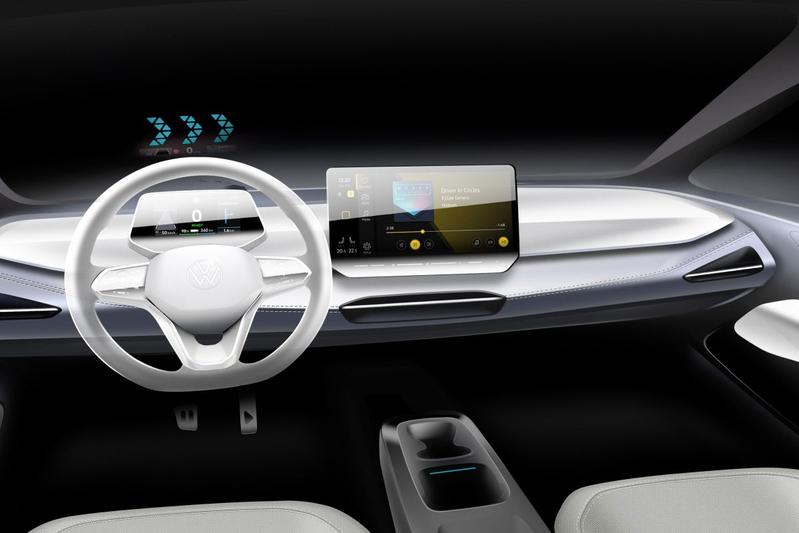 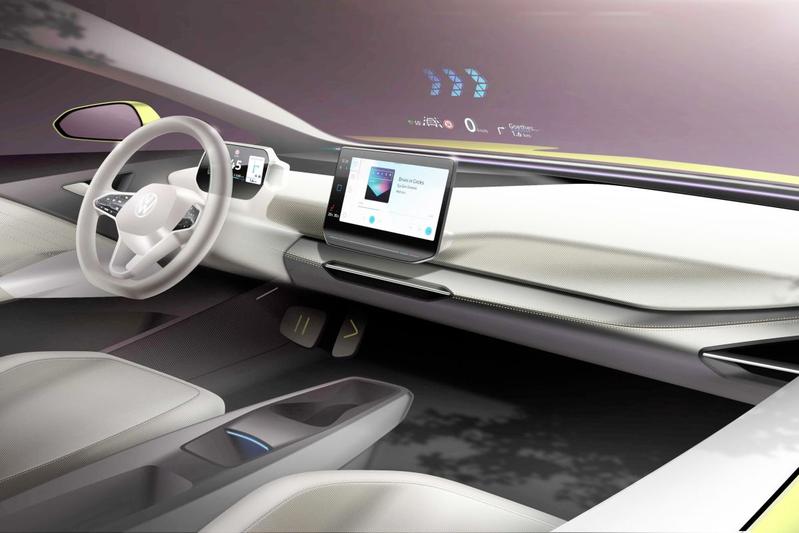 The electric Volkswagen ID3 will be renewed in the spring of 2023. To warm up the mood for the arrival of the facelifted ID3, Volkswagen is already releasing design sketches.

Volkswagen introduced the ID3 in 2019 during the Frankfurt IAA, but due to software problems, among other things, it would take until the end of 2020 before the first copies appeared in the Netherlands. The electric ID3 is therefore not really old yet, although the first MEB-Volkswagen will be four years old in 2023. The ID3 will receive a facelift in the spring and with a few digital drawings, Volkswagen is already giving away what you can expect from it. The front of the current Volkswagen ID3.

The design sketches make it clear that you should not expect an earth-shattering new design. The Volkswagen ID3 apparently gets a new front bumper with relatively large vertical openings on the sides. The pattern that you currently see in the front bumper of the ID3 does not seem to return. In addition, it seems that the front cover is going to be overhauled. It now seems to be the same height as the piece of plastic housed just in front of the windscreen. The adjustments to the rear seem a lot more subtle, although it is not possible to say exactly what exactly changes here based on these design sketches. Striking detail: with the current ID3, the rear wiper is in ‘rest position’ to the right. On the digital drawing of the back of the facelifted ID3, it seems to be just to the left. The renewed Volkswagen ID3 viewed from behind.

Volkswagen is also making changes in the interior. We see, among other things, a considerably larger infotainment screen in the center console. The ID3 will soon have a 12-inch screen as standard, the current standard model measures 10-inch, although a 12-inch display is now available at an additional cost. Volkswagen comes with Plug & Charge, a revised version of Travel Assist and park Assist Plus with Memory Function, among other things. Furthermore, the design of the ventilation grilles seems to change. Volkswagen adjusts, among other things, the materials from which the interior is constructed. According to Volkswagen, the entire interior is of a higher quality and will soon be ‘animal-free’. That sounds very good from a marketing point of view these days.

The Volkswagen ID3 is currently rolling off the assembly line in Zwickau and Dresden, but will soon also be produced in Wolfsburg. Prices and specifications will follow in the run-up to the Dutch market introduction. You can also count on the arrival of a sportier and more powerful ID3 that will be called GTX. Since 2020, 14,486 ID3s have been registered in the Netherlands.