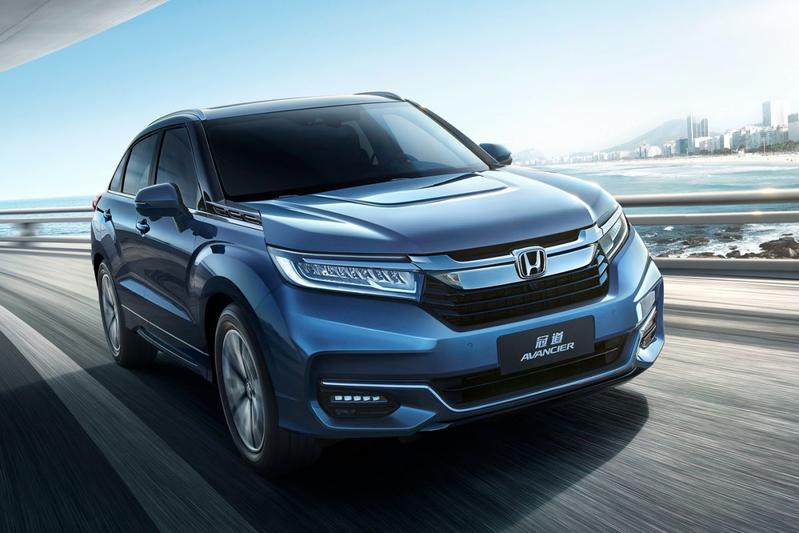 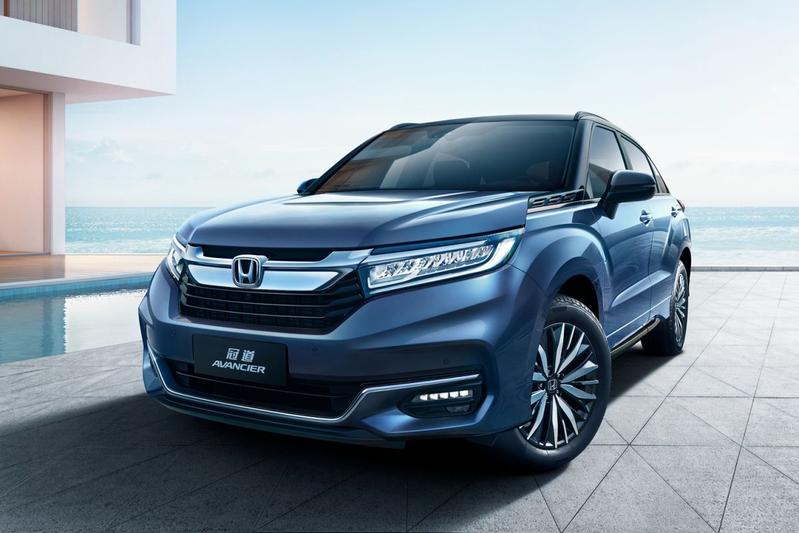 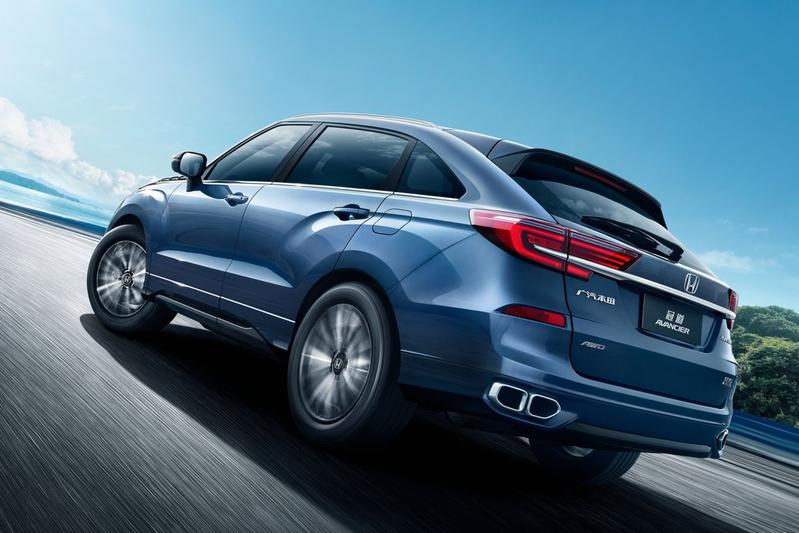 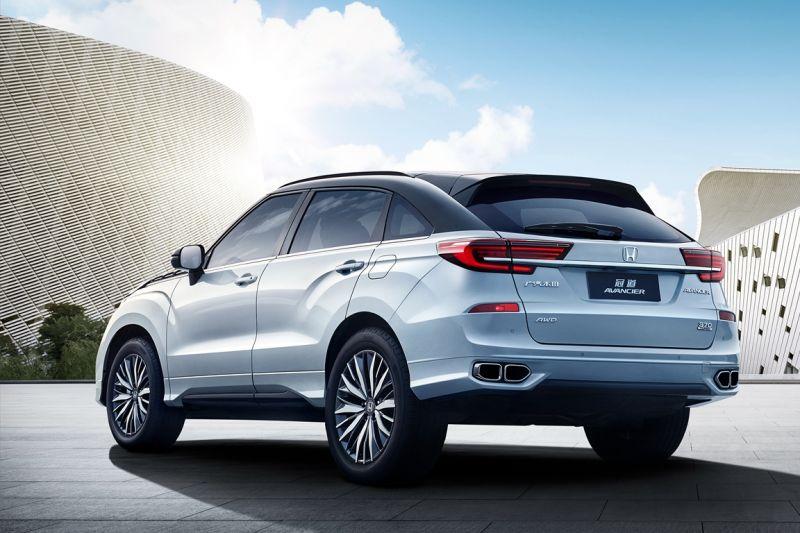 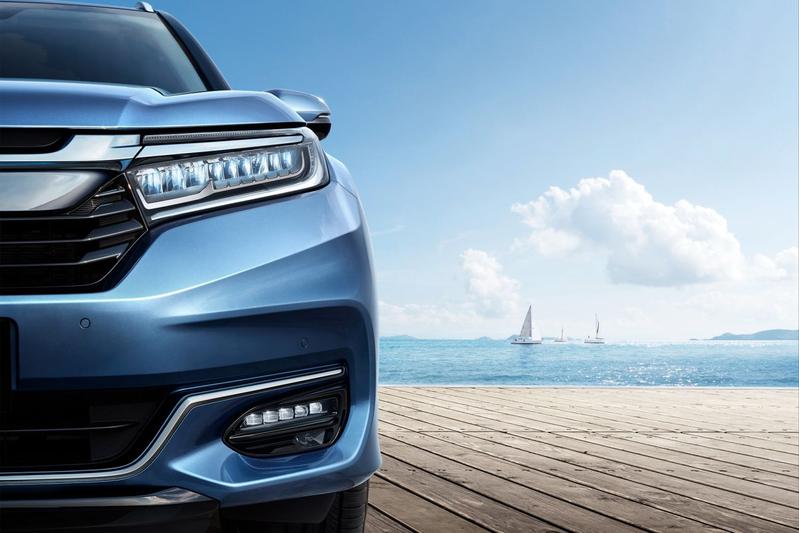 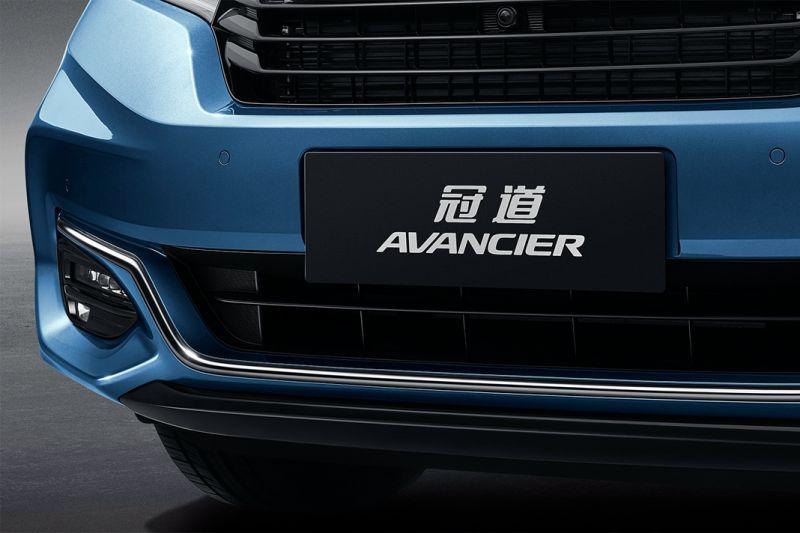 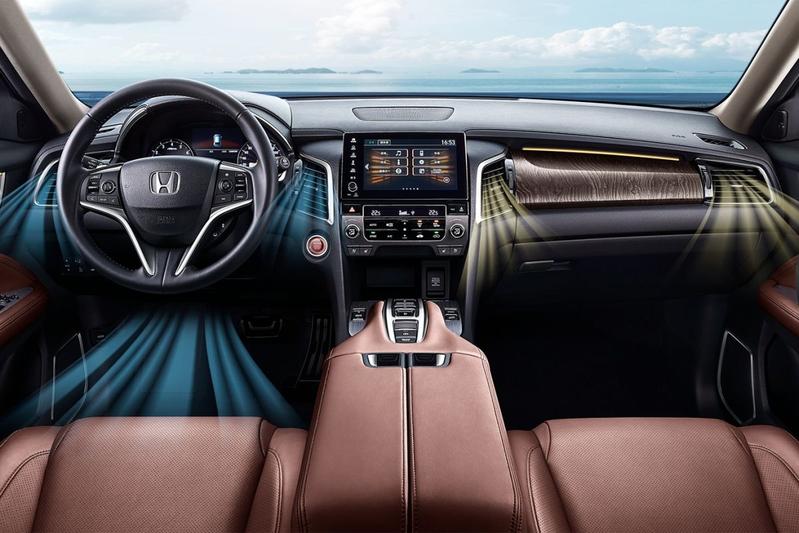 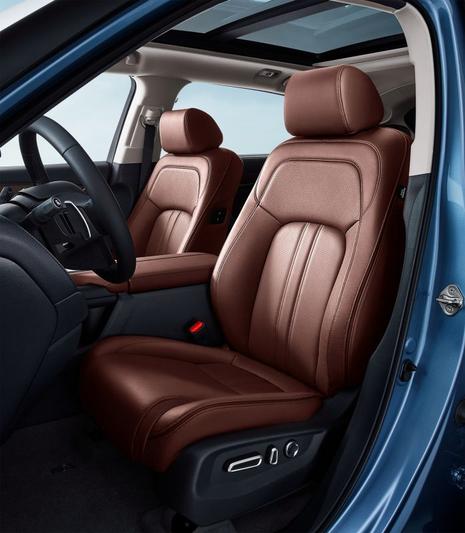 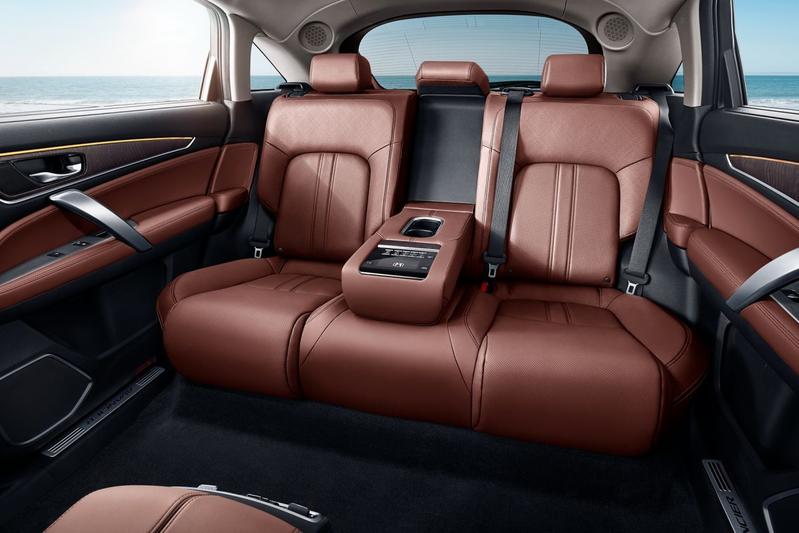 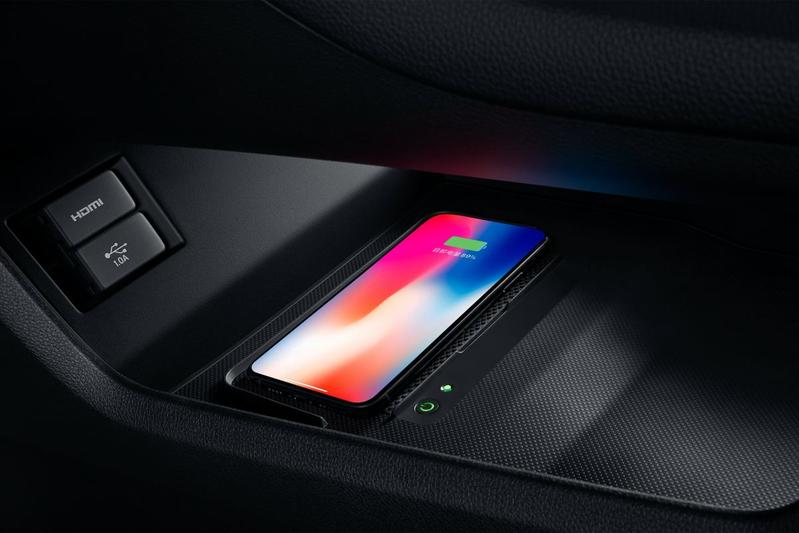 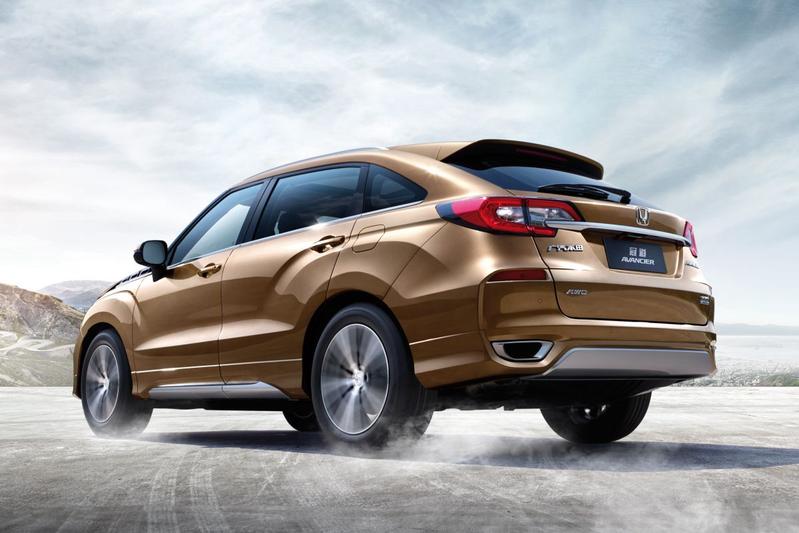 Honda has drawn the digital canvas of the renewed Avancier, a crossover that is only sold in China and which also has a twin brother there.

The current-generation Avancier is a 4.82-meter-long crossover that Honda produces together with joint venture partner GAC. The car marketed in 2016 also exists as UR-V, a nearly identical model produced by a second partnership of Honda and a Chinese manufacturer (Dongfeng) (photo 12). It is the Avancier who has now clambered off the cutting table in a refreshed form.

The Avancier gets a new grille and a front bumper with more chrome-colored trim parts. The headlights are now standard full-LED viewers and the rear crossover, which has a striking sloping roofline, also benefits from new lighting. The light units are not only different in shape here, but also have a new layout and are much more modern with their visible LED stripes. From now on, the chrome strip that connects the rear light units to each other continues, even outside the tailgate, into the light units. Lower at the rear, Honda mounts a new rear bumper with newly shaped exhaust tailpipes and the brand makes things like new wheels and new paint colors available to further enhance the Avancier’s exterior. Electrically folding side mirrors are now part of the standard equipment.

The interior changes are a lot smaller. Honda gives the Avancier a renewed infotainment system and in the instruments an upgraded display is placed between the analog clocks. Also new: the Honda now has an induction charger as standard. In terms of engine, things remain the same and that means that the Avancier will soon be available again with a 193 hp 1.5 turbo engine and a 2.0-liter model that kicks it up to 272 hp. In contrast to its less strong brother, that most powerful version is also available in combination with four-wheel drive.

In China, the Honda Avancier, which is a step above the CR-V on the status ladder, takes on cars like the Toyota Highlander. Last year, Honda-GAC sold nearly 72,000 copies of the Avancier. Sister model UR-V sold less than 28,000 times in China last year. There are no significant differences between the two cars.