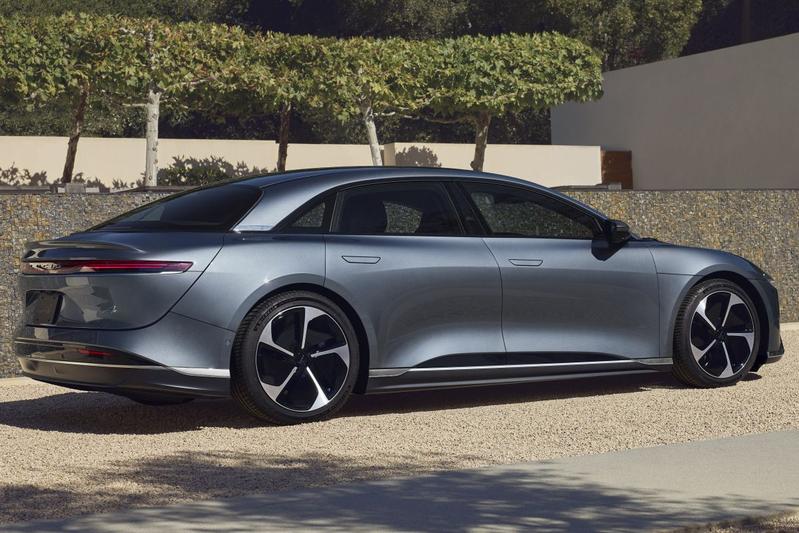 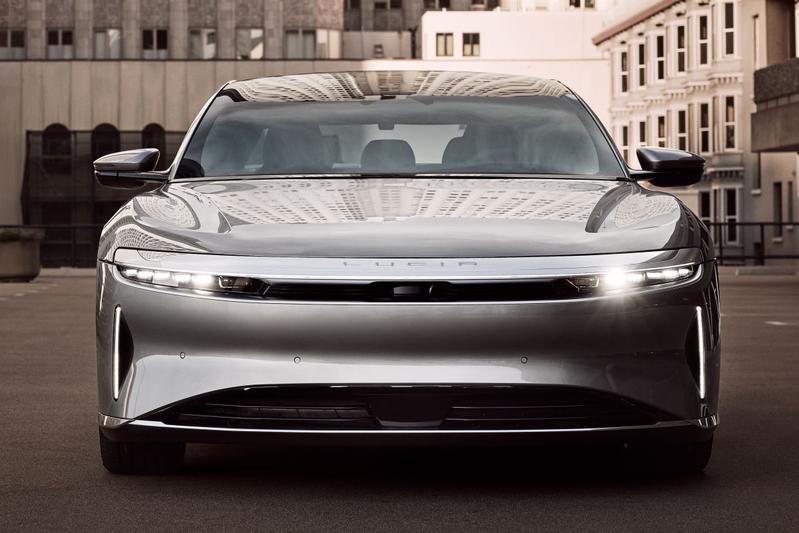 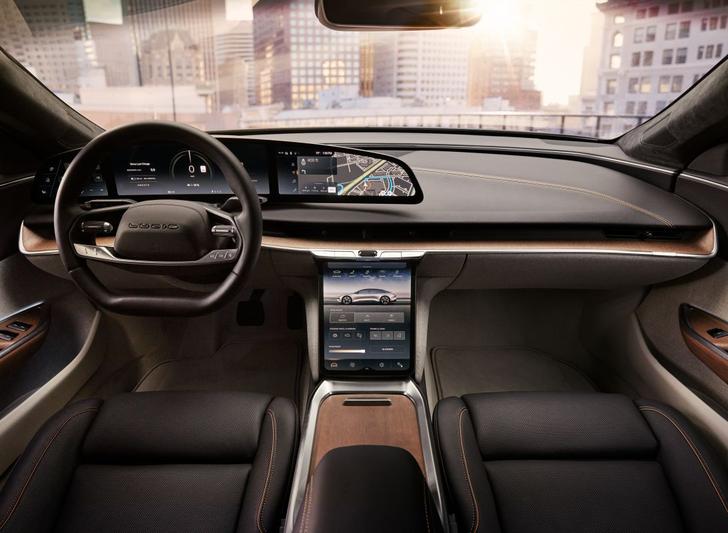 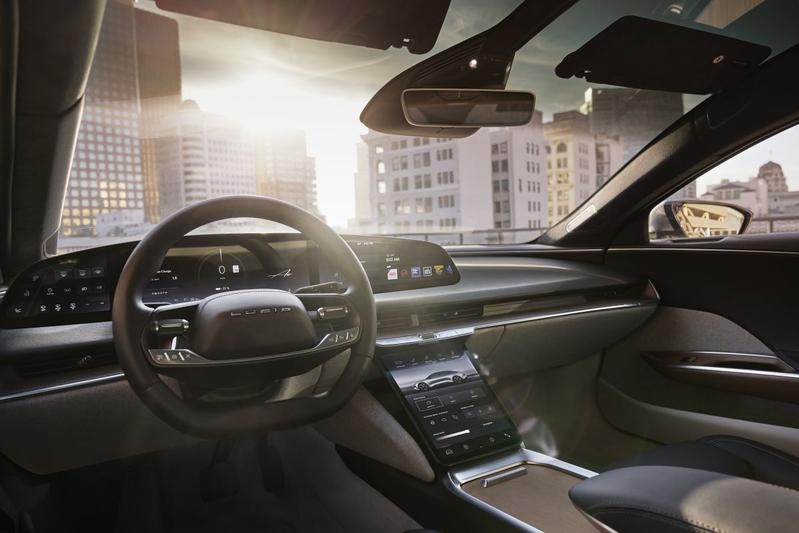 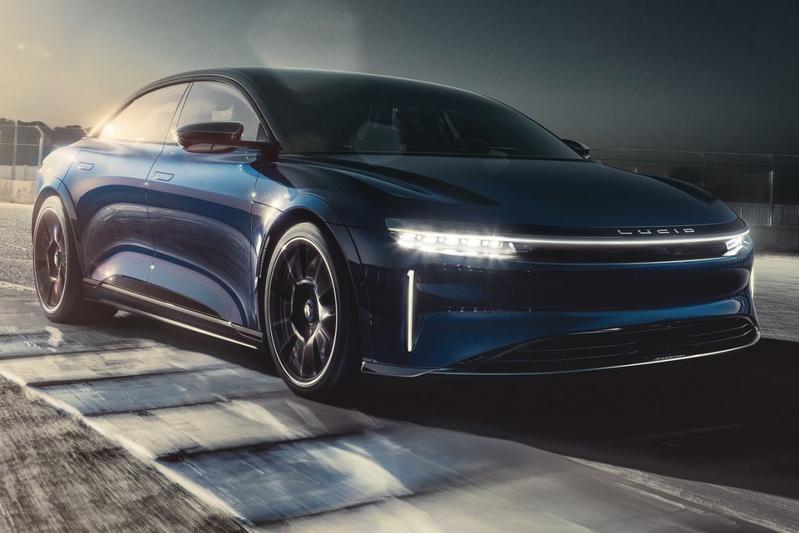 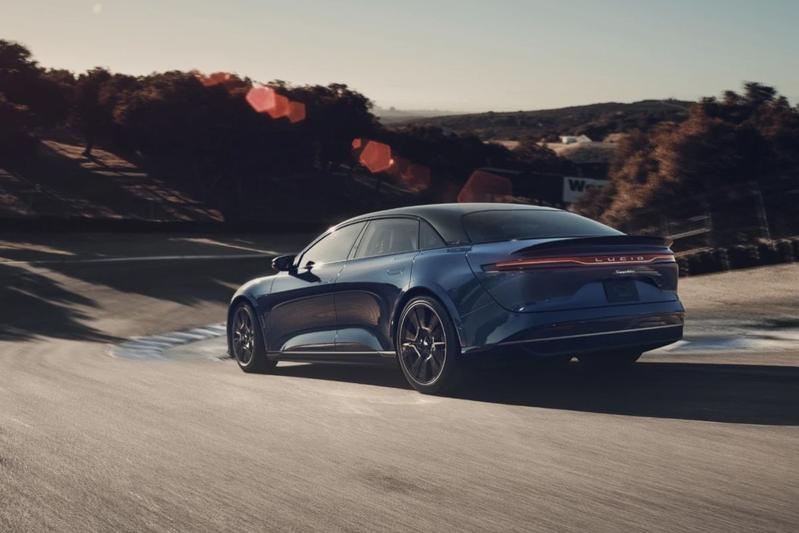 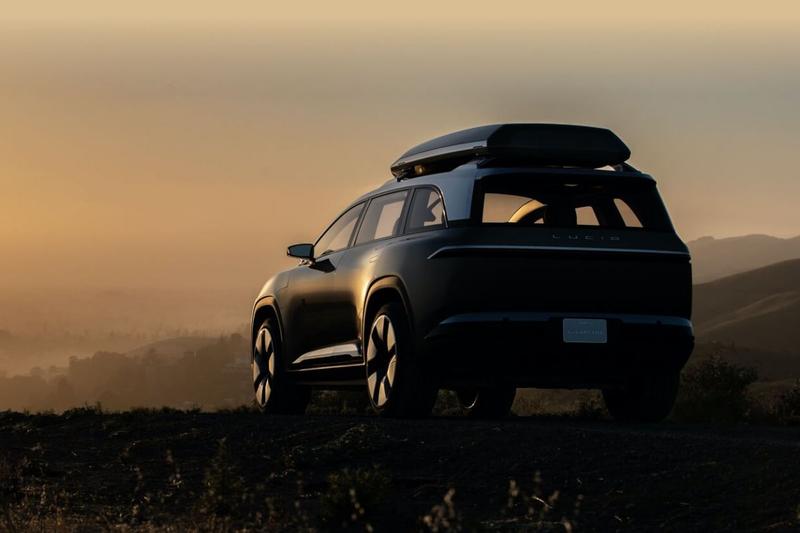 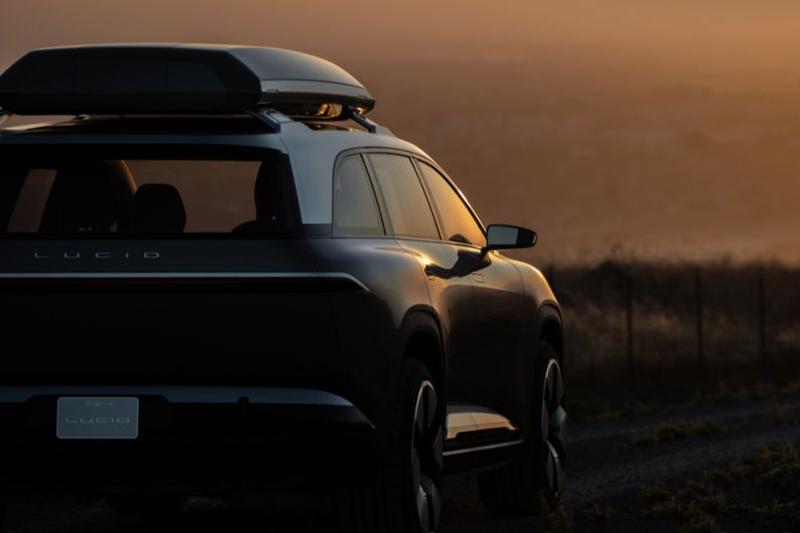 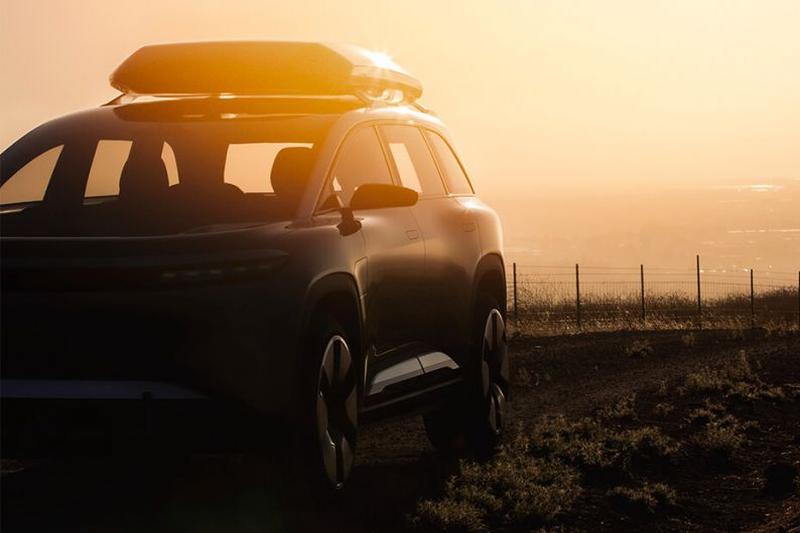 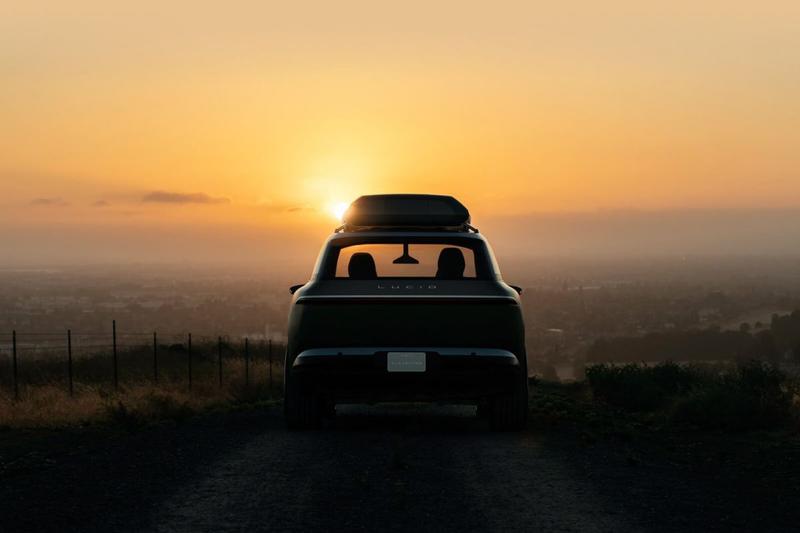 The American EV manufacturer Lucid Motors expects to deliver its first copies of the Lucid Air to Dutch customers this month. But in the meantime, the following models are already in the pipeline.

Things did not go smoothly with the first model, the large electric sedan Lucid Air. Production went less smoothly than hoped and deliveries were delayed. But in December the first Lucid Air in Dream edition version (with 1,111 hp) will be delivered to Dutch customers. This also coincides nicely with the brand’s first service point in Europe, which will be opened in our own Hilversum in mid-December. By that time it is also hoped to have Dutch prizes for the Touring and Grand Touring versions.

The brand has recently teased its second model: the SUV with the name Gravity. A car on the same platform as the Air and probably with roughly the same specs when we look at batteries and power. The range will be slightly less due to the higher air resistance, but the competition must also be ‘crushed’ here, is the message. “With its Cd value, the Air is just below 2.0 and you can count on it being one of the few cars that will outperform the Gravity,” said an engineer. “Either way, he is best in class.” The car must be in the driveway of the first customers in 2024. Lucid is not a shy brand and even now people are aiming high “The EQS SUV is not a real competitor for the Gravity. Despite its relatively limited exterior dimensions, our car is much more spacious, and the third row of seats is also great for adults.” 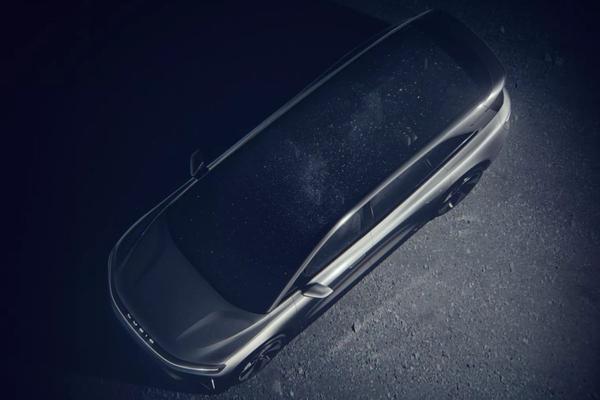 But Lucid isn’t done with that yet. The brand starts, just like Tesla did, in the expensive top segment. “First we need to raise capital and expand our production capacity. So you start with the expensive cars. Then we look down, then we can expand production further, attract more people, make more cars and go to the masses. A mid-size platform is the next step. A small sedan will come anyway. Think 2025/26.” We don’t get a hard yes when we fill in that there will also be an SUV of a size smaller, but we do get a kind of nod in agreement. “And who knows, we may also arrive on that platform with a third car”, it sounds a glass of wine later. The time frame for this is five years, so it doesn’t have to take that long. They must be spacious cars, that is the claim. “The Lucid Air has Audi A8 space in an A6 sized car. That’s our USP. So you can count on seeing that segment in our midsize model as well.” A6 space in A4 format.

In terms of technology, Lucid is remarkably ahead of the established order. Fast charging is possible up to 350 kW (partly) thanks to a 900 volt system, much faster than with current toppers Porsche and Audi. The cars that are already driving around in the US actually achieve that score if the charging stations can deliver it. The official WLTP range is not yet known, but if we assume the American numbers, the Air with its 112 kWh (net) battery should go much further than 800 kilometers, depending on the version. To achieve this, the specified consumption will have to be very low, below 15 kWh/100 km. 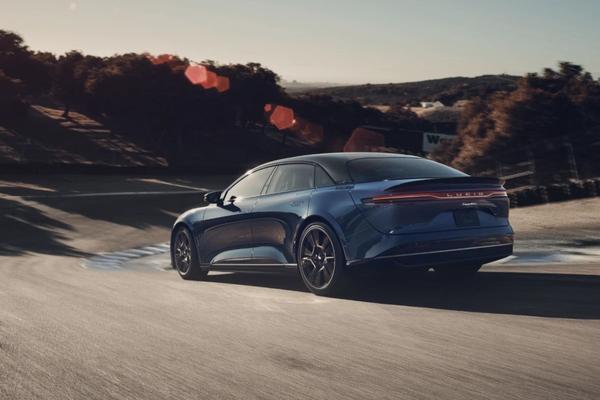 As far as power is concerned, it is also good. Because for those who find 1,111 hp a lot: the Sapphire version, unveiled in the summer, actually has 2,000 hp thanks to three engines. The double electric motor on the rear axle alone delivers 1 megaWatt or 1,360 hp. However, the batteries can’t provide enough power for that peak and the tires can’t get that to the ground at the same time, so the peak power you use will be lower. “More than 1,200 hp”, is what people want to say about it now.” It’s not the last time we’ll see the Sapphire logo either. “The bear of the logo (based on the California bear) serves as a counterpart to the horse and bull on other car brands and Sapphire must become to Lucid what AMG is to Mercedes,” we hear. So also count on an extra fast version of the Gravity and the new smaller models that will come later.

A driving impression with the Lucid Air will also follow soon on AutoWeek.nl.