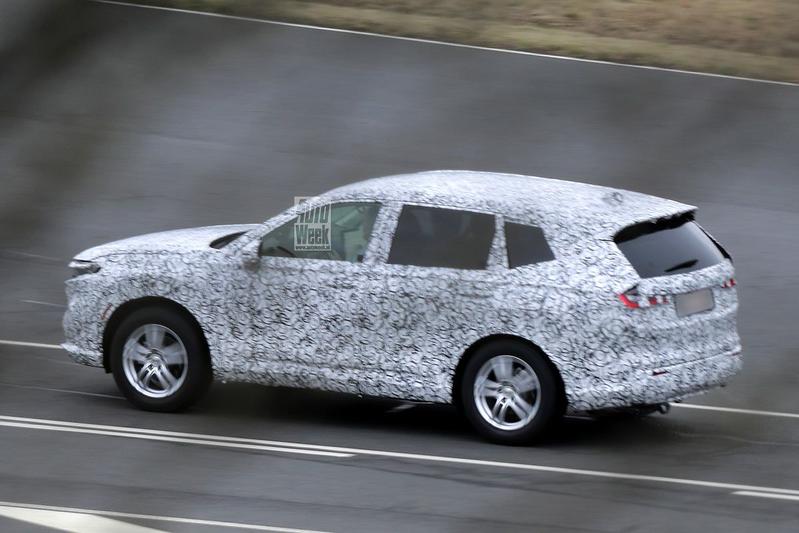 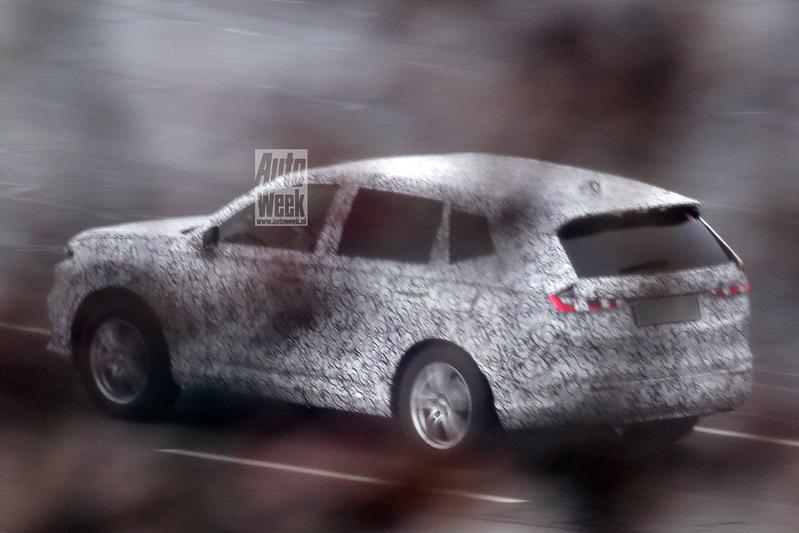 The current generation Honda CR-V does not seem to have a long life. The SUV has only been on the Dutch market since the end of 2018, but the Japanese are already testing a new type. A test sample has now appeared for the first time in front of our spy photographer’s zoom lens.

Honda presented the current fifth generation of the CR-V to the press and public at the end of 2016, but it would take until the end of 2018 before the competitor of the Mazda CX-5, Toyota RAV4 and Volkswagen Tiguan appeared at Dutch dealers. Honda has already started testing with a new CR-V, which seems to be growing a size with its upcoming generation change.

The CR-V visible in these photos is still fanatically hanging in the camouflage stickers, but there is already a lot to be said about the appearance. Just like the new HR-V, the CR-V gets a relatively long and high nose, which ends quite abruptly. The headlights seem, just like those of the current Civic, to be fairly flat copies that seem to blend optically into the grille. The grille, unlike that of the current model, does not seem to be decorated with thick chrome-colored elements. The rear lights no longer seem to run vertically on either side of the rear window on the new CR-V. With this, Honda breaks with all previous model series. Like the outgoing CR-V, the new model will be available again with a third row of seats. It offers space for seven passengers. It is striking that the snapped prototype looks more stretched than the current model. 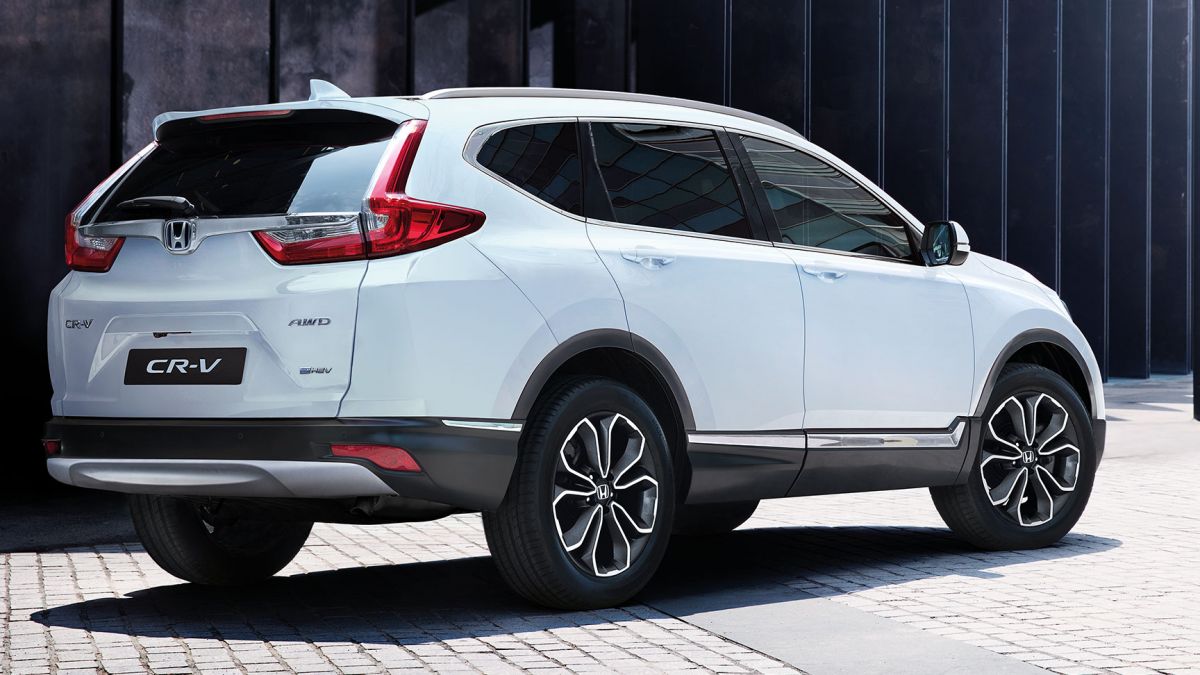 Honda CR-V in the Netherlands