New Kia Niro on display for the first time 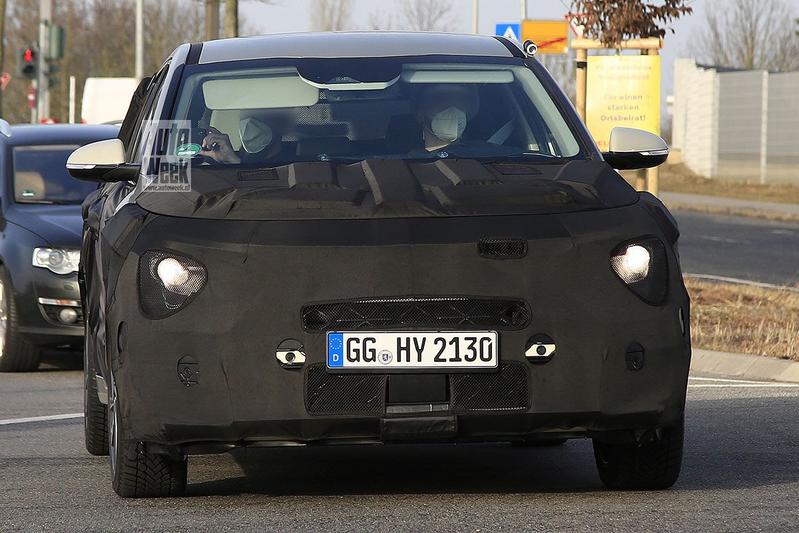 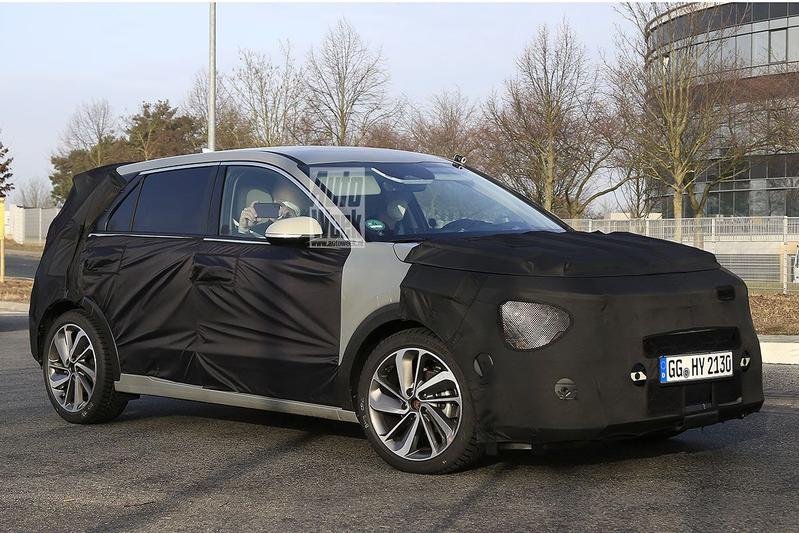 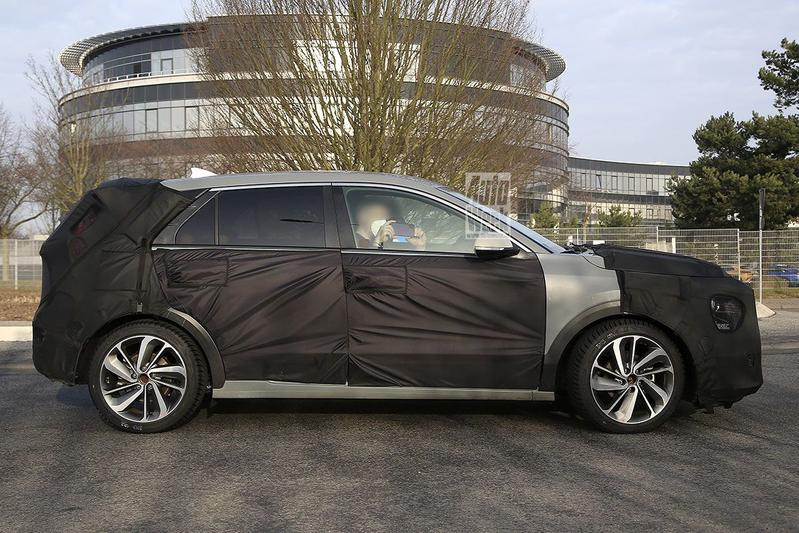 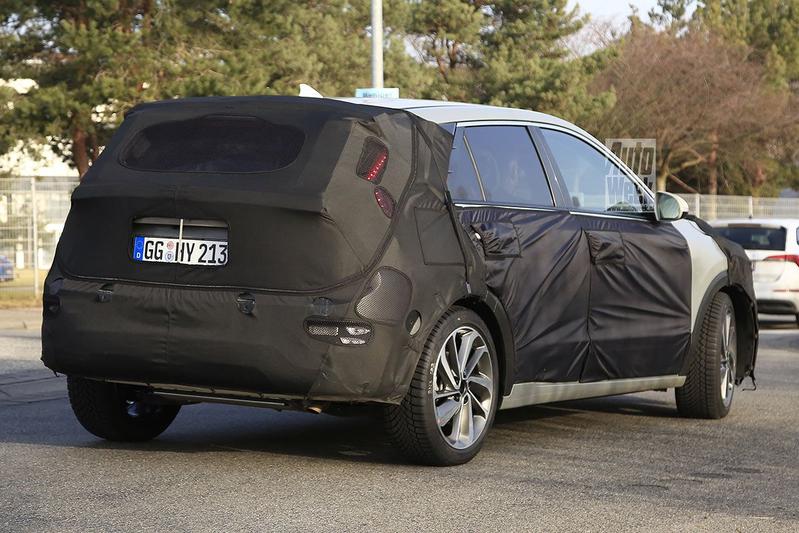 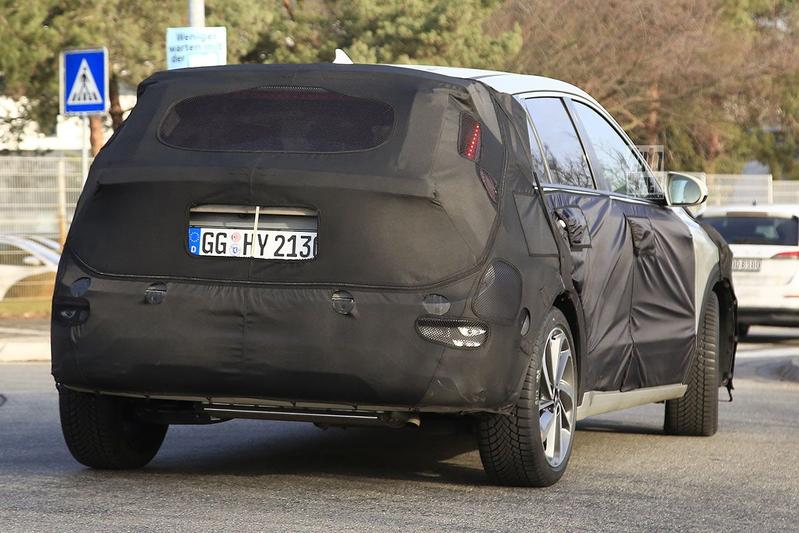 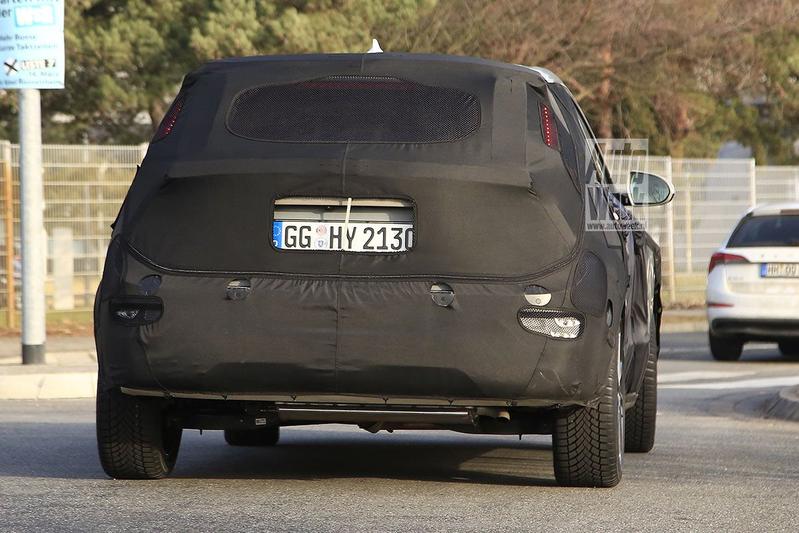 As with Hyundai, Kia also has a considerable drive for innovation. The brand is already working hard on a completely new generation of the Niro, a car that, like the current model, will also get an electric version.

Kia presented the current Niro to the world in 2016. The crossover, which was somewhat inspired by the very eccentrically designed Niro Concept of 2013, was initially only available as a Hybrid and as a Plug-in Hybrid, but was joined by the fully electric e-Niro in 2018. Although the e-Niro is only a few years young, Kia is already working hard on a completely new Niro.

Contrary to what you might expect, the new Niro is not marketed purely and solely as an e-Niro. The packed test model of the new Niro in these photos simply has an exhaust pipe at the bottom of its rear. This of course indicates that there is at least a combustion engine in this copy. We are aiming for the new Niro to be put on the market again as a Hybrid, Plug-in Hybrid and as an electric e-Niro. 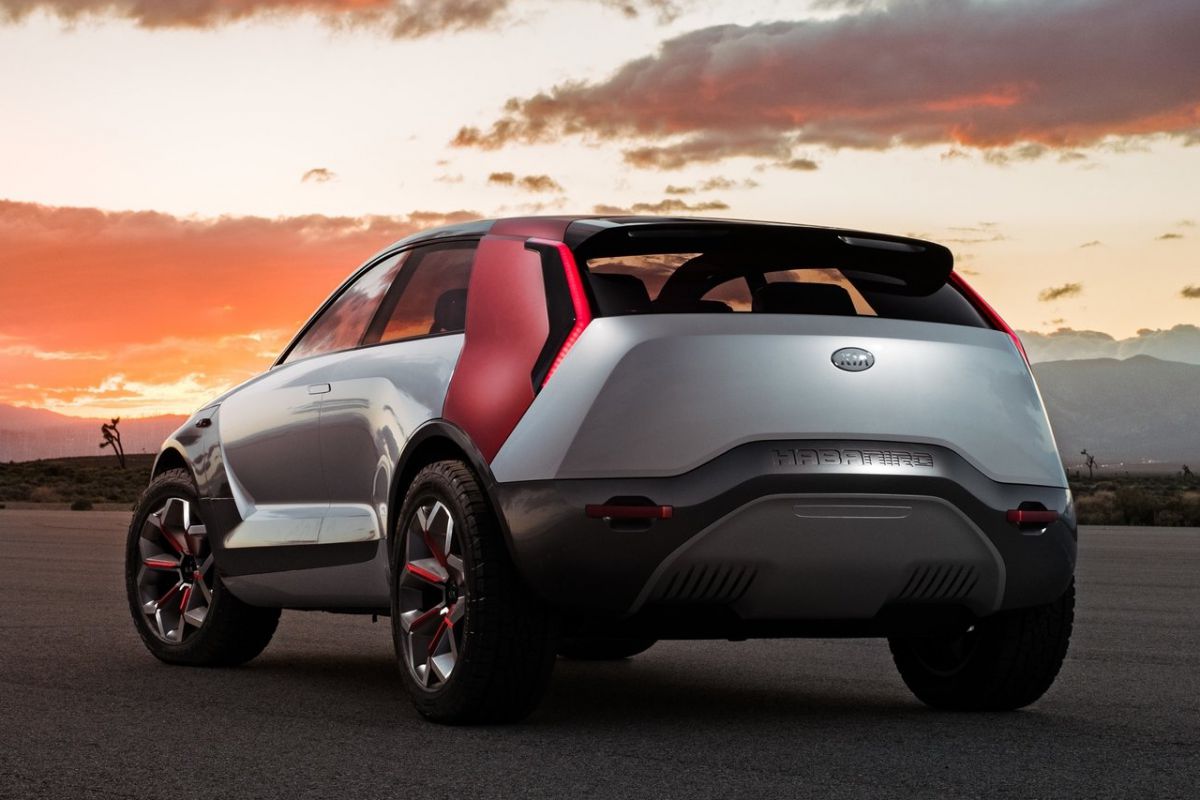 Just like the current Niro, the second generation Niro will also become a spacious crossover car. The new Kia Niro in these spy photos is still fanatically covered with camouflage stickers. Yet there is already something to be said about the appearance. For example, the new Niro seems to get two-layered lighting at the front. The rear lights are also interesting. It looks like an out with the large horizontally oriented rear light units positioned in the center of the rear. The new Niro gets vertical copies that, just like the Hyundai Bayon, continue next to the rear window. We already saw similar lighting on the Kia Habaniro Concept, which was presented in New York in 2017. The license plate moves from the rear bumper to the center of the tailgate, which gives substance to the fairly empty bottom of the current Niro.

The new Niro may be presented this year, although you do not have to expect a market introduction before the beginning of 2022. The current Niro has proved to be a true success for Kia. Since its Dutch market introduction, almost 34,000 copies have been sold in our country. This makes it, measured from 1983, behind the Sportage, Niro and Picanto in the Netherlands the most popular Kia ever. Last year, the Niro had its peak year, mainly thanks to the fully electric e-Niro. Then no fewer than 11,883 copies were sold.