Nissan Qashqai: the beginning of a bestseller 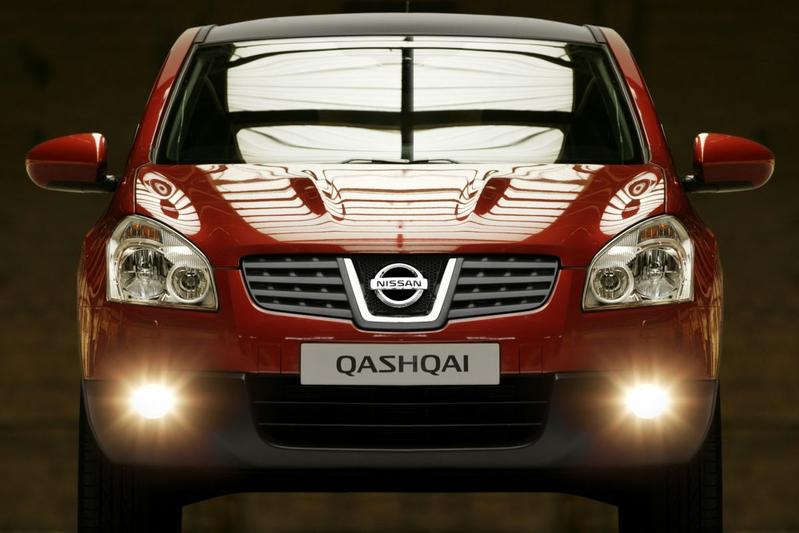 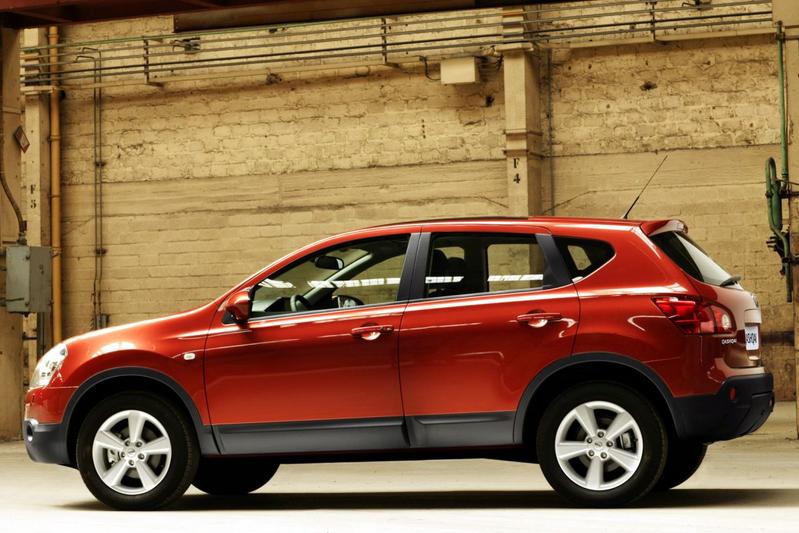 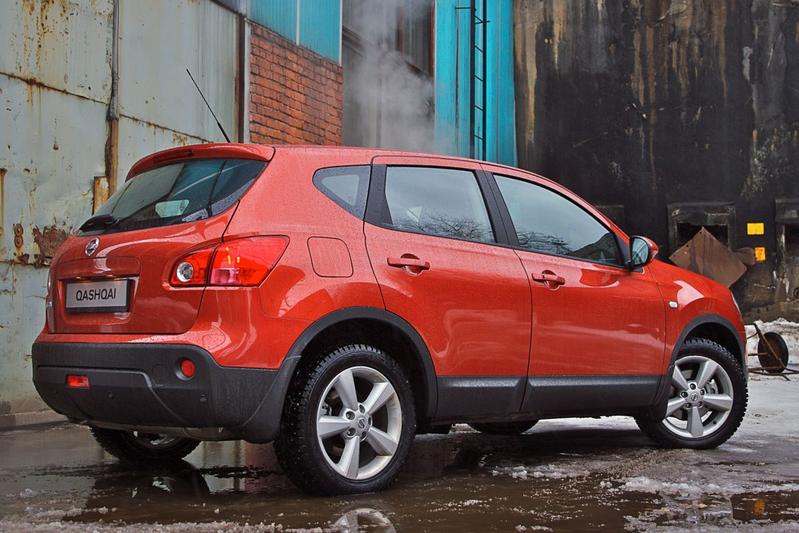 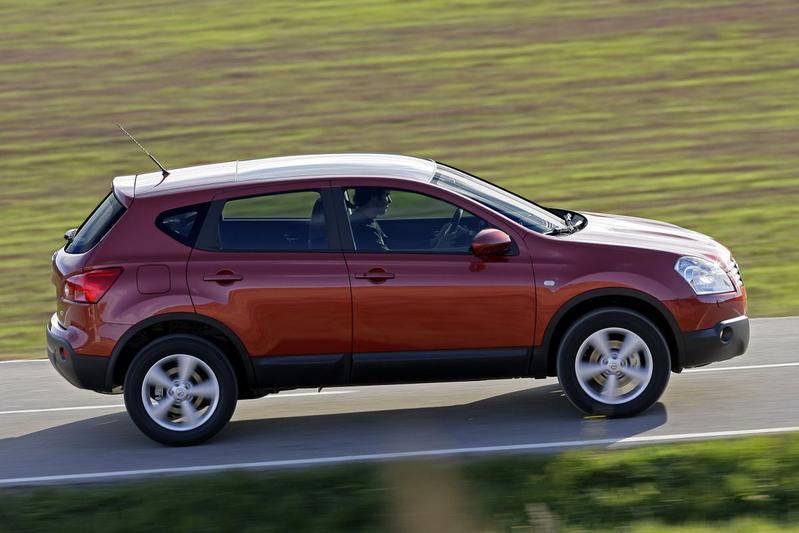 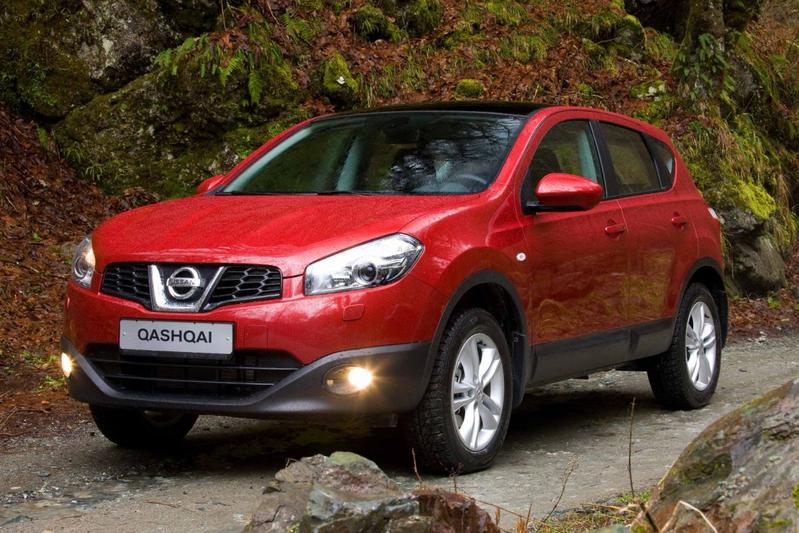 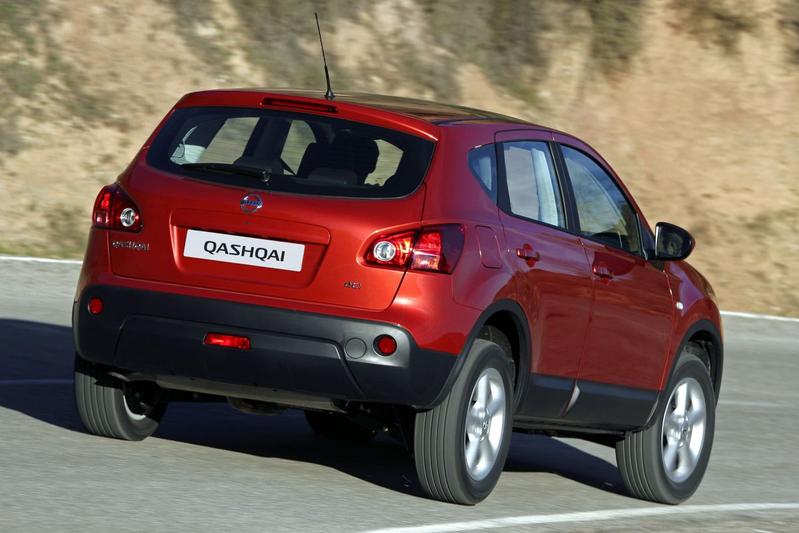 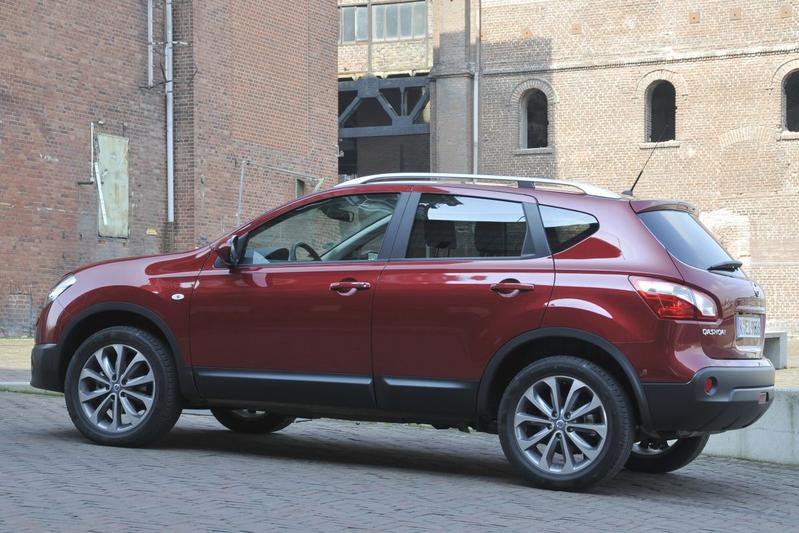 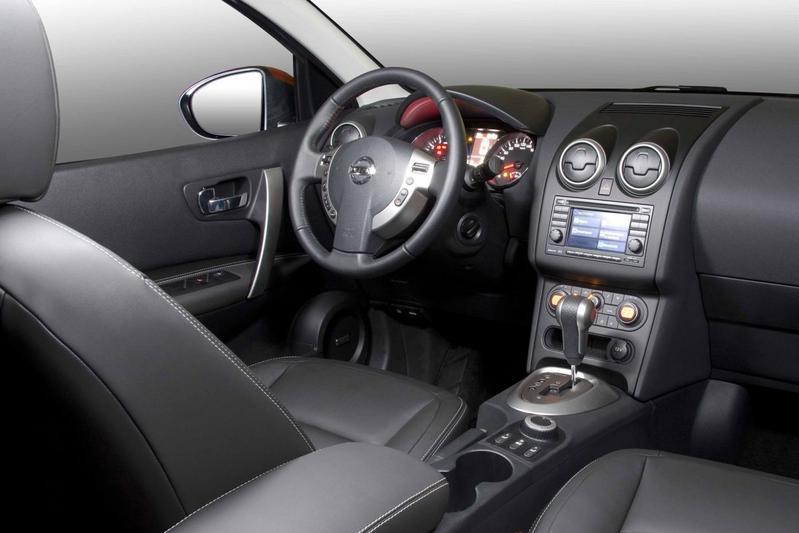 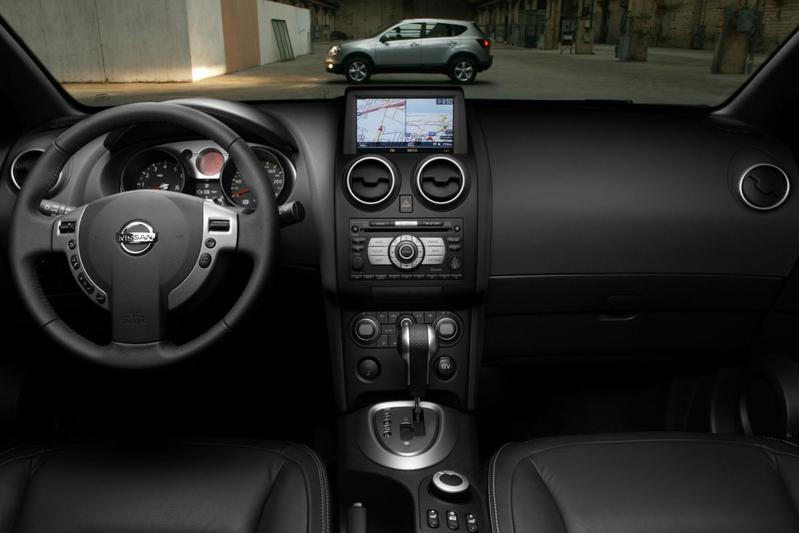 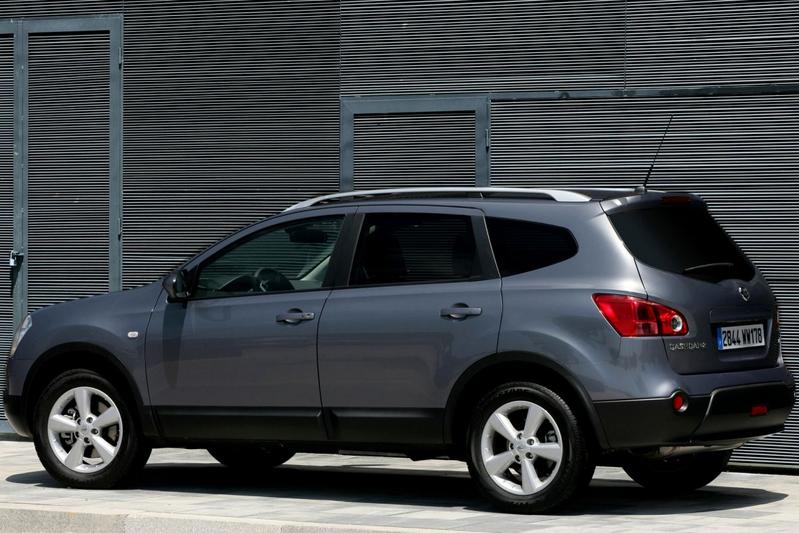 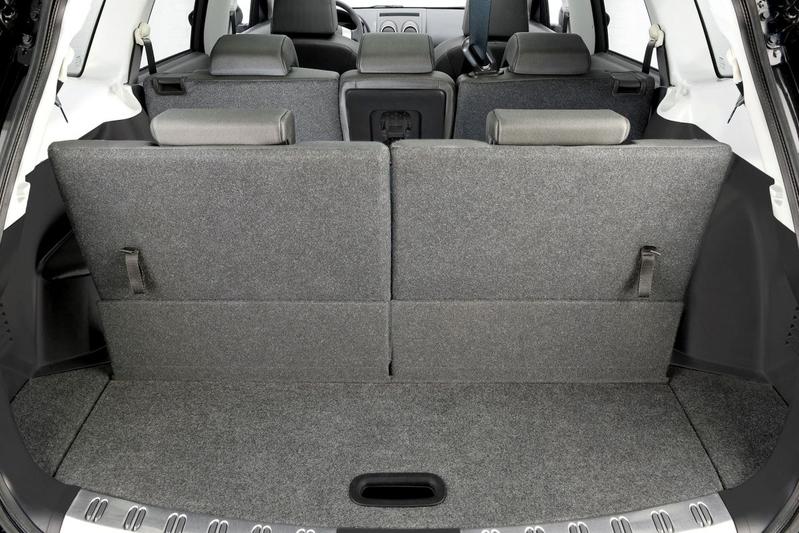 In Europe, the Qashqai is by far Nissan’s best-selling model. Now that the third generation is just around the corner, it is a good time to look back at the beginning in 2007.

Nissan is in decline in Europe. Last year, the brand announced that the range of models on our continent will be significantly reduced. One model that should in any case remain is the Qashqai. Given its sales success, this is not surprising: since its introduction in 2007, it has been the best-selling Nissan in our country for 14 years in a row, with the counter standing at more than 74,000 copies. The new Qashqai is quite taut and brings, among other things, the special e-Power powertrain. However, Nissan has not done very crazy things with the model in terms of form. After all, the Qashqai must continue to appeal to a large buyer group. Nissan customers who want something a little more outgoing can always go for the Juke.

It all started almost 15 years ago. The first generation of Qashqai made its debut at the Paris Motor Show in 2006. In appearance it was somewhat like an SUV, but in fact Nissan tried to eat it both ways with the Qashqai: the driving dynamics of a hatchback, but the higher seat and extra space of an SUV. In fact, the Nissan Qashqai was one of the first ‘crossovers’, a concept that you are thrown to death with in the car world today. The Qashqai also replaced several models in Nissan’s range: the Almera and Primera did not return.

For the design of the Qashqai, Nissan took away some design elements from big brother Murano here and there, including the strongly rising lower window line. The slightly flared wheel arches and black plastic bumpers give it a somewhat rougher appearance than the average hatchback. However, not much was left of the outrageous Qashqai Concept from 2004. In terms of drive, it started with front-wheel drives and the customer could only opt for the All-Mode four-wheel drive from the 140 hp 2.0 or the 150 hp 2.0 dCi. At the bottom of the range were the 1.6 petrol with 115 hp and a 1.5 dCi with 103 hp. 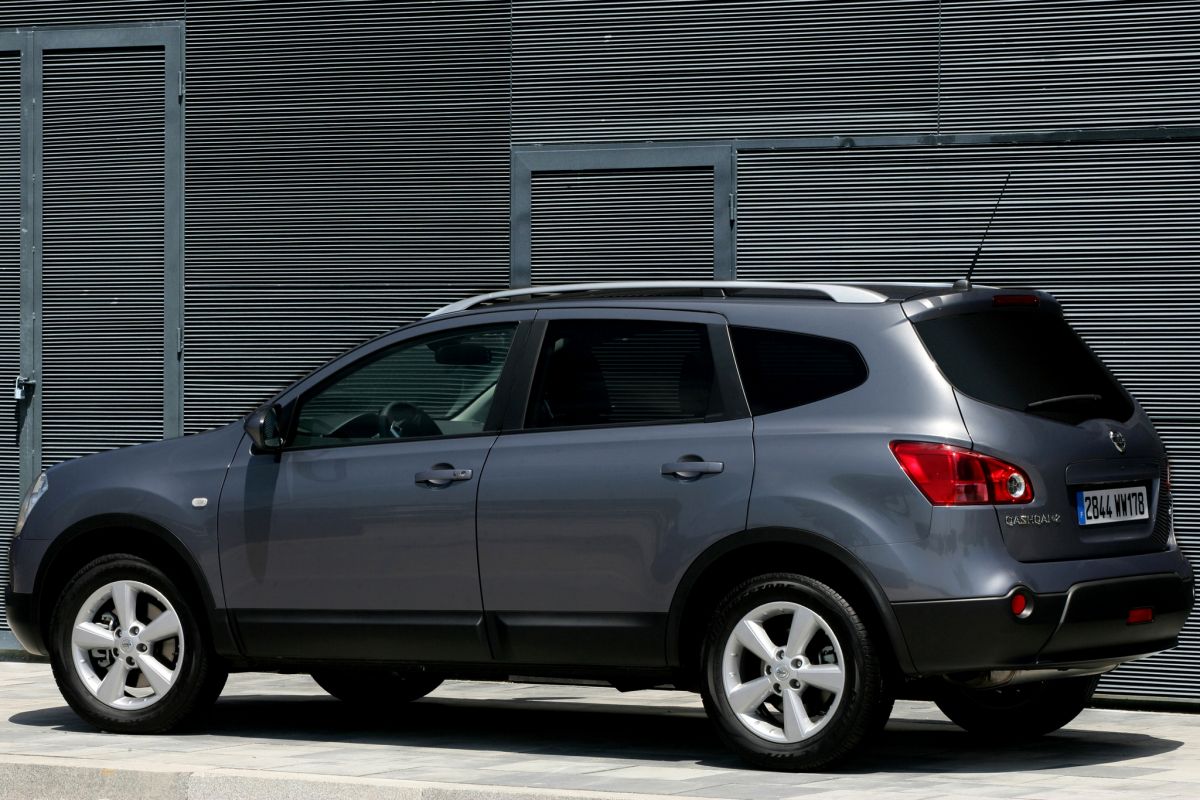 A year after its market introduction, the Qashqai also came as Qashqai + 2. This variant had seven seats and was 21 centimeters longer than the regular Qashqai. The wheelbase increased by 13.5 centimeters. If you folded the third row of seats down, you had 140 liters of extra luggage space at your disposal. Furthermore, the interior of the Qashqai was characterized by the round ventilation grilles and the central screen that appeared to be simply glued to the dashboard. In that respect too, the Qashqai was ahead of its time, because nowadays almost every car manufacturer places the central screen in this way.

In 2010, the first generation of the Qashqai received a mild facelift, with Nissan subtly refining the headlights, grille and rear lights. The 130 hp 1.6 dCi was added to the engine range. In the interior, the screen, which used to be pontifical on the dashboard, was now integrated into the dashboard and touch-screen operation. Furthermore, nothing significant changed about the Qashqai. The facelifted variant remained in production until 2014, after which it was replaced by the considerably differently designed second generation of the Qashqai. 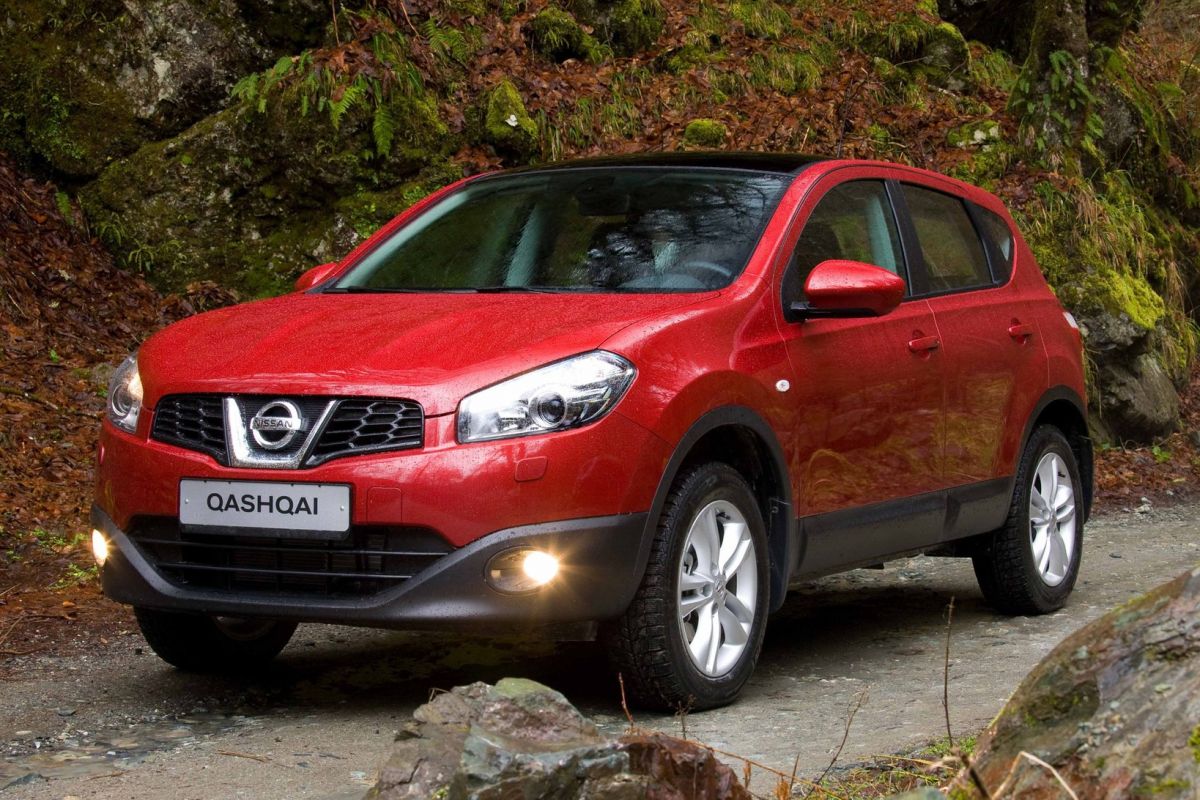 Apparently, that renewal was also necessary, because the sales figures of the first Qashqai dropped significantly after 2009. That was also the best year, when Nissan put more than 6,000 Qashqai on the road in the Netherlands. In 2013, that number dropped to just over 2,500 cars. The second generation was ultimately more successful, as Nissan registered more than 7,300 of them in our country in top year 2017. That does not alter the fact that the first generation Qashqai was the great innovator in terms of design. Today, crossovers and SUVs are leading the way in the C segment. It therefore seems that the Qashqai will have a long life as a model.

That is a nice start in the morning. Here is the Mercedes-AMG GT 73 on your screen! The final piece for the...
Read more

The second electric Mercedes is here, the EQA! After the EQC again an electric crossover. We drove the EQA 250. Also interesting! Mercedes S-class...
Read more

The squids have again demonstrated their amazing intelligence. (Image: Alexandra Schnell) Those who are wise wait: we can resist immediate temptation knowing that it...
Read more

Not for the cat: the above Porsche dream material from one collection has brought in just under 3.3 million euros when converted. We should...
Read more

That is a nice start in the morning. Here is the Mercedes-AMG GT 73 on your screen! The final piece for the...
Read more
Cars

The second electric Mercedes is here, the EQA! After the EQC again an electric crossover. We drove the EQA 250. Also interesting! Mercedes S-class...
Read more
Cars

Not for the cat: the above Porsche dream material from one collection has brought in just under 3.3 million euros when converted. We should...
Read more
Cars

This Bugatti Divo has an extremely difficult appearance

In fact, the appearance of this Divo was so difficult that Bugatti considered quitting. These days, most super premium brands do have their own personalization...
Read more
Cars

The Toyota Yaris was named this week Car of the Year 2021. Since 1964, a different car has been given this designation every year....
Read more