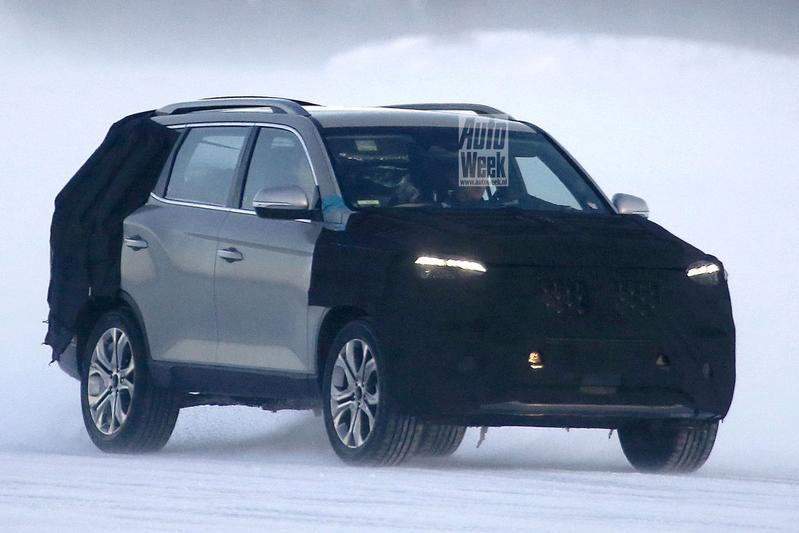 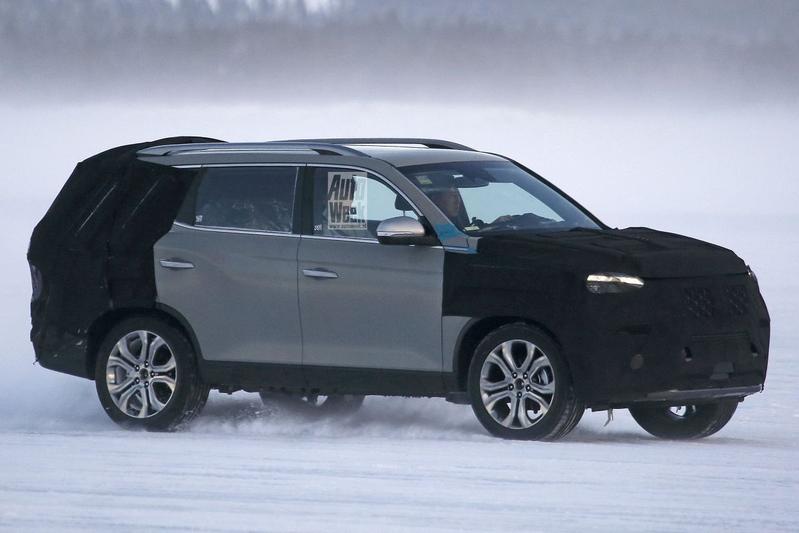 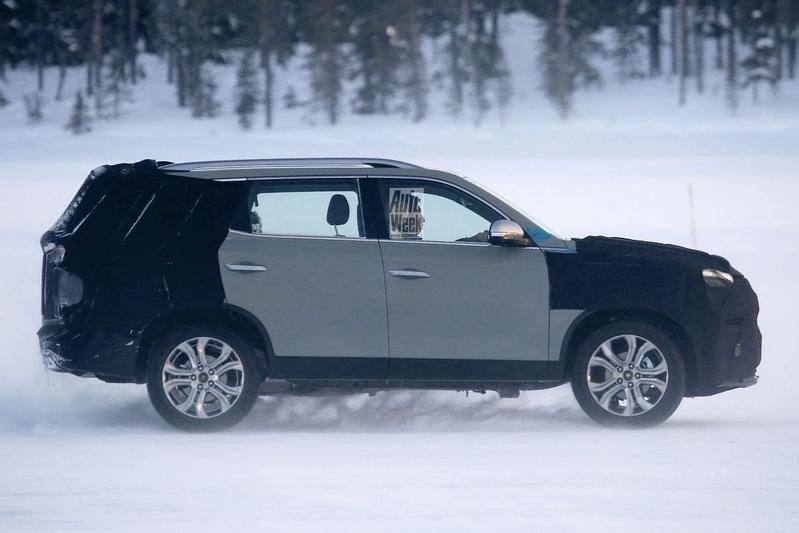 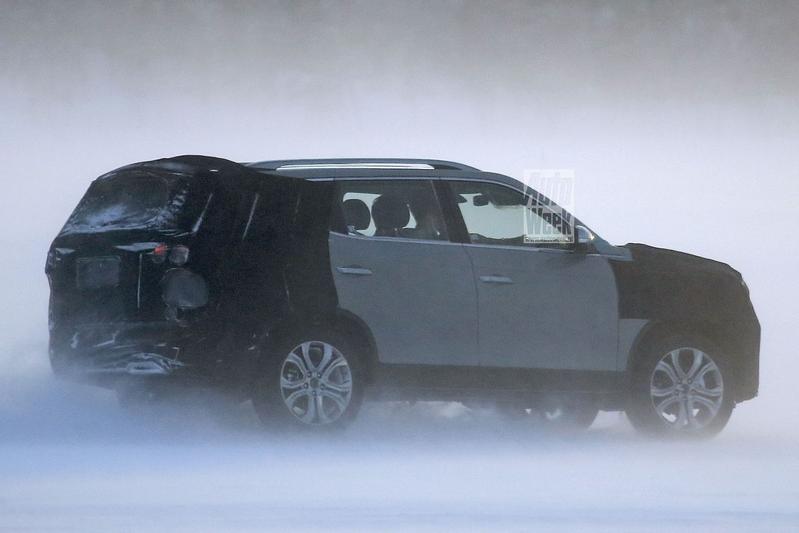 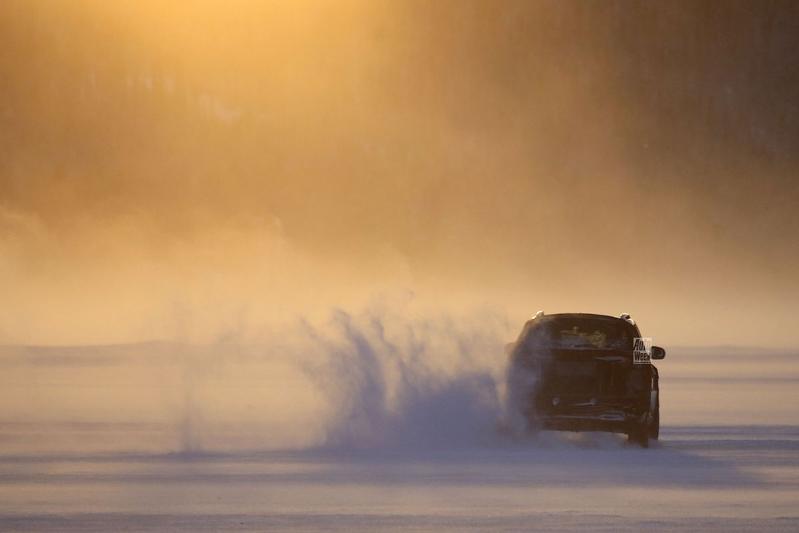 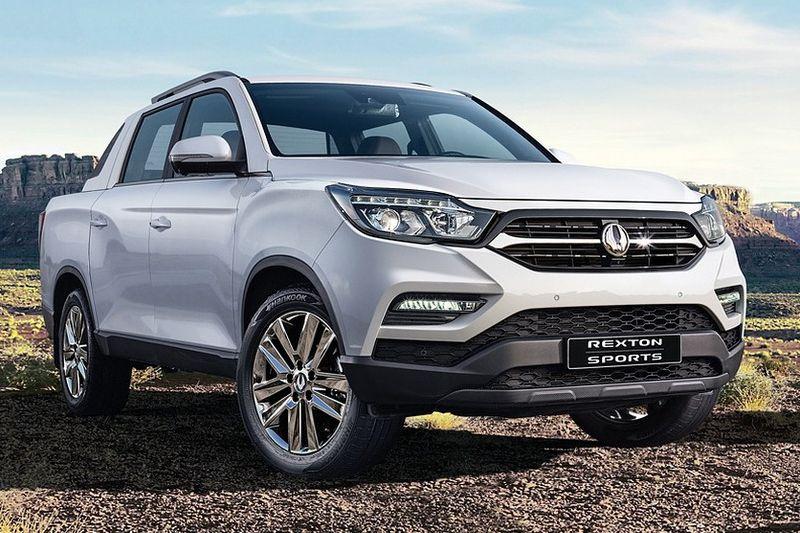 On a frozen lake in the high north of Scandinavia, SsangYong is testing a heavily camouflaged Rexton. This raises the question of what exactly SsangYong intends to do with its largest SUV.

SsangYong introduced the current Rexton to the world press in 2017, an SUV that later received the Musso Pick-Up (Rexton Sports) as a pick-up brother. The Rexton is certainly not an old model, but its creators seem to have a facelifted version in the development room. This is special, since at the end of last year a marginally modernized version was already proposed in South Korea. 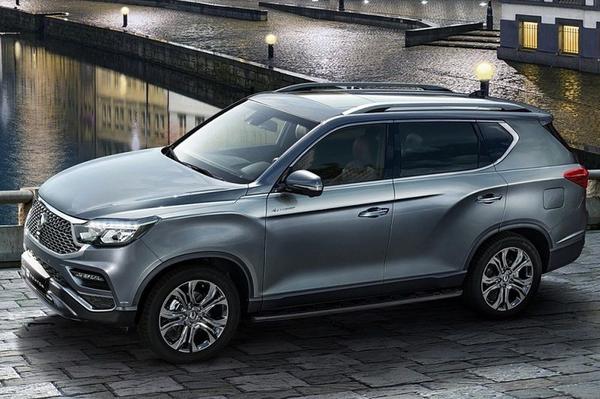 The South Korean point session last year barely went further than the arrival of a new grille, a copy without horizontal slat, but with mesh. The Rexton also received a modified front bumper. The fact that the car was still heavily camouflaged by the snow in February 2020 suggests that SsangYong is testing more here than just the European version of the Rexton, which was updated last year. On the packed copy we can already see the new grille, but it seems that the headlights and the rear light units are also being adjusted this time. On a technical level, the Rexton, which is known as Mahindra Alturas G4 in India and G4 Rexton in the home country, is unchanged. That means that again a 2.2-liter turbo diesel and a blown 2.0-liter gasoline engine appear on the price list.

An ip camera does not have to cost a lot. With a Raspberry Pi Zero W and...
Read more

Founded last year, Czinger brings something fierce to Geneva. The company announced this earlier this month. Now it is also known how fierce the...
Read more

Fiat is working hard behind the scenes on a real successor to the current 500 generation. Our espionage photographer has managed to get that...
Read more
Cars

Volvo gives the S90 and V90 a facelift

You have to be able to remember the old models very well, to see that the Volvo S90 and V90 have a facelift. You...
Read more
Cars

Volvo carries out a relatively subtle facelift on the S90 and V90. The external adjustments are not earth-shattering. It is the end of 2015 when...
Read more