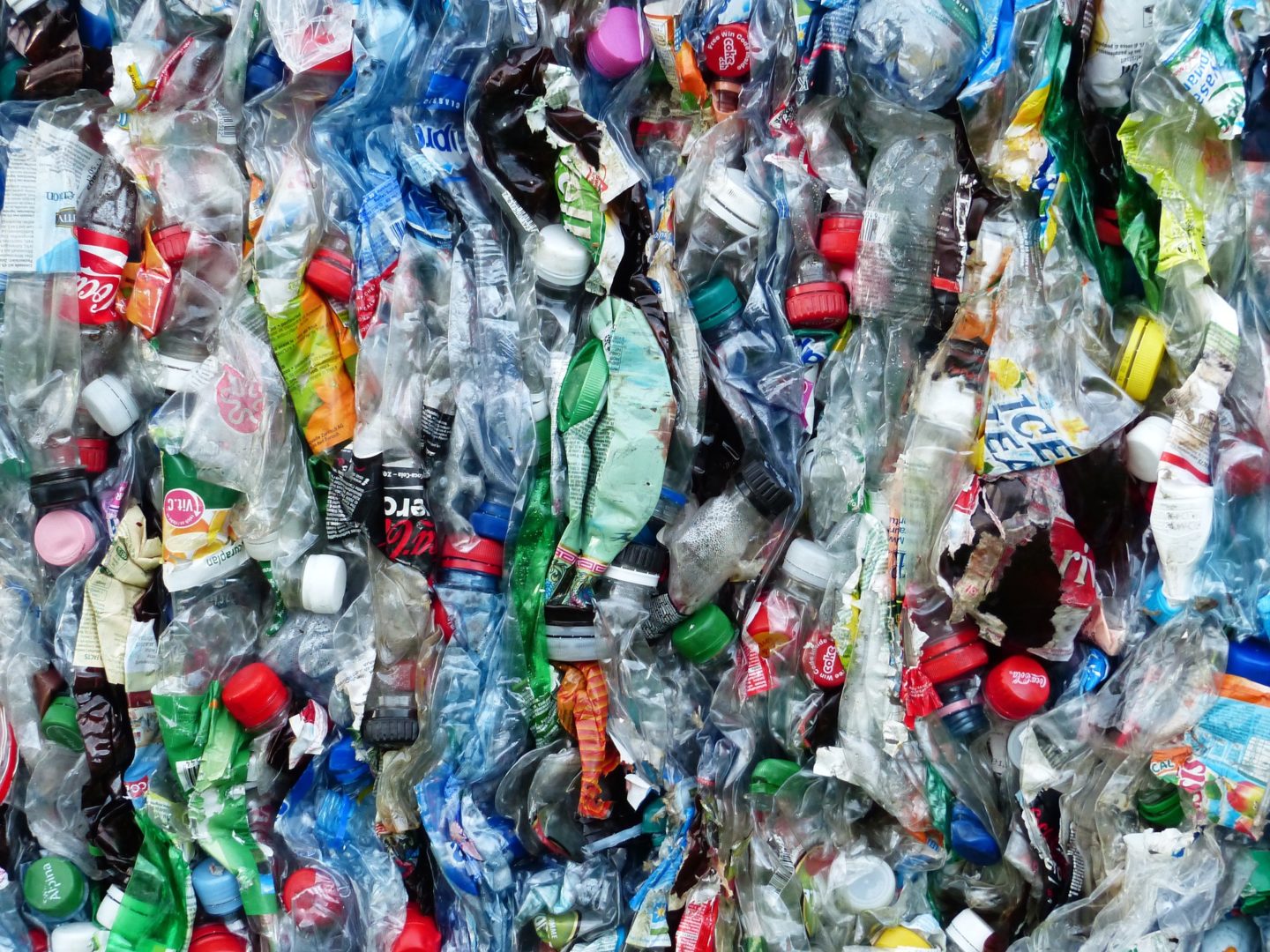 Some bacteria benefit from plastic pollution. They grow faster when more plastic is available, and then feed on more plastic and more natural organic matter.

Some freshwater bacteria grow faster when plastic pollution is nearby. This is evident from a research in Scandinavian lakes. Plastic pollution even seems to be able to stimulate ecosystems. The study appeared in the scientific journal Nature Communications.

To test how bacteria respond to plastic waste, the researchers studied 29 freshwater lakes. They extracted water from it, and mixed it with two possible solutions. Both solutions contained water with dissolved carbon-rich molecules, but one of the two also contained pieces of plastic from plastic bags from major British supermarket chains. Those plastic bags were made from a combination of low density polyethylene (LDPE), a type of plastic that is most commonly found in lakes, and all kinds of chemical additives. Above the basins of water were special lamps, which imitated the sun. 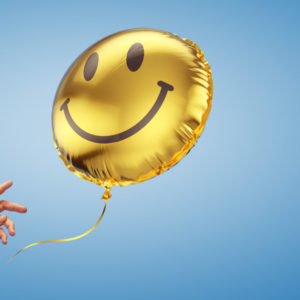 ALSO READ
On the hunt for happiness

The researchers then measured the growth of bacteria. And they did grow – especially in the containers to which plastic had been added. The bacteria fed on the carbon-rich molecules, but not only on natural carbon: they also ate the additives to the plastic. It was already known that some bacteria can eat such additives (there are also bacteria that can eat plastic itself).

But these bacteria turned out to have an additional, and rather odd, reaction to the plastic. They seemed to be getting hungrier. If the amount of plastic in their environment increased by four percent, the bacteria grew no less than twice as fast. That is disproportionate to the amount of food that was added. The extra-hungry bacteria ate a little more of everything: the additives to plastic, but also other organic matter in the environment.

‘The study is of very high quality,’ says Gert-Jan Gruter. He is professor of industrial sustainable chemistry at the University of Amsterdam. ‘The study indicates that bacteria can help clean up at least some of the additives that end up in nature from plastic waste.’

The bacterial growth appeared to depend on several factors. The more diverse the carbon-rich molecules in the lake, the more efficiently the colonies grow. The same goes for the diversity of bacteria in the lake: a greater variety of species leads to faster growth of all bacteria together.

‘For example, a link has been made between the cleaning efficiency of the bacteria, organic material in the environment and the composition of bacteria,’ says Gruter. ‘With this knowledge, extra measures can be taken in some lakes to combat plastic pollution.’