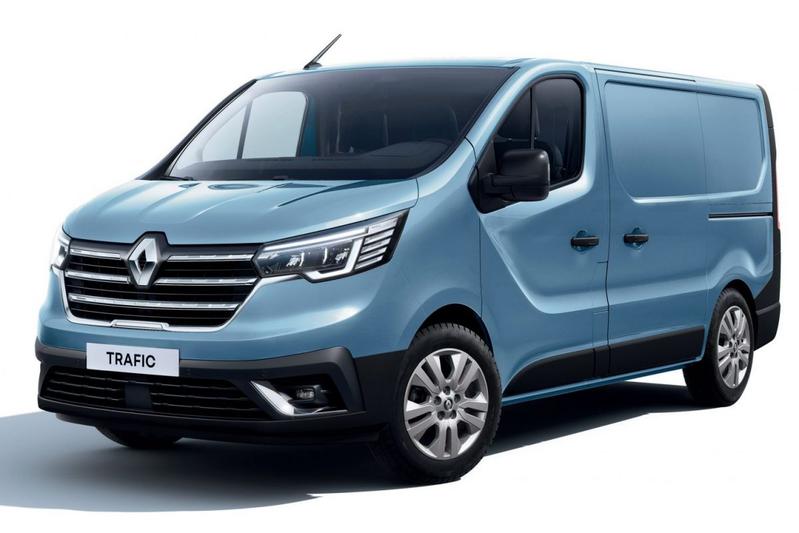 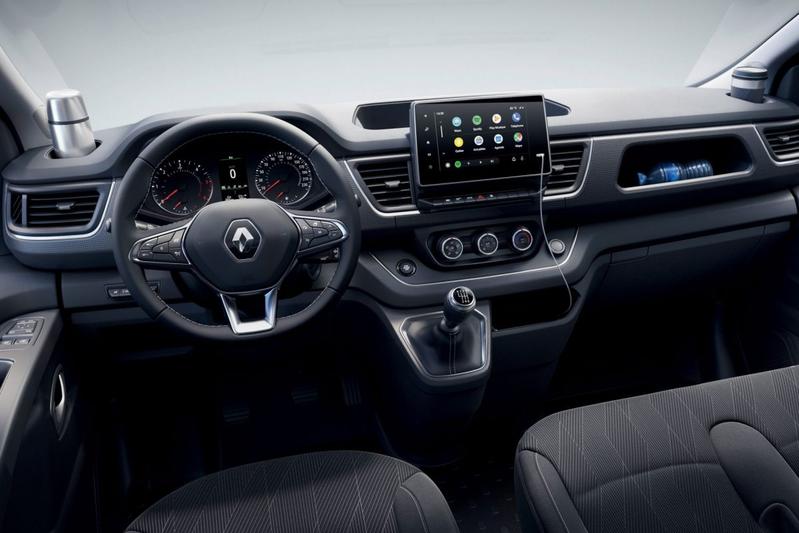 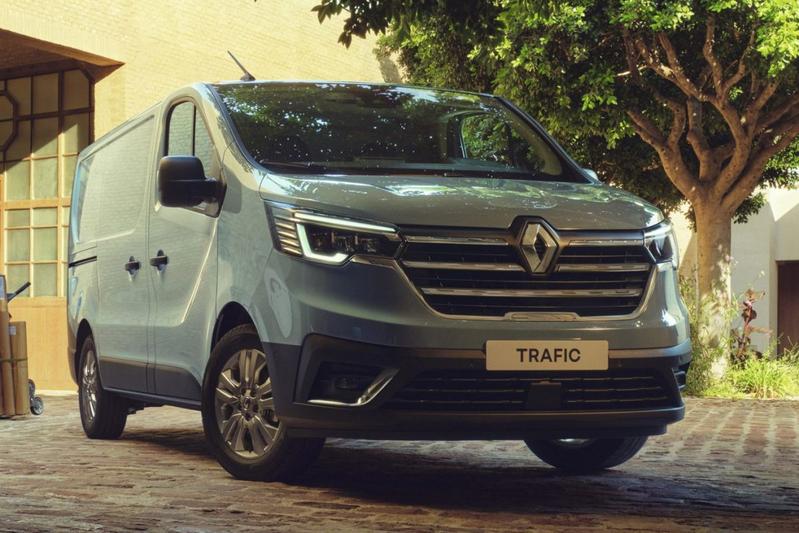 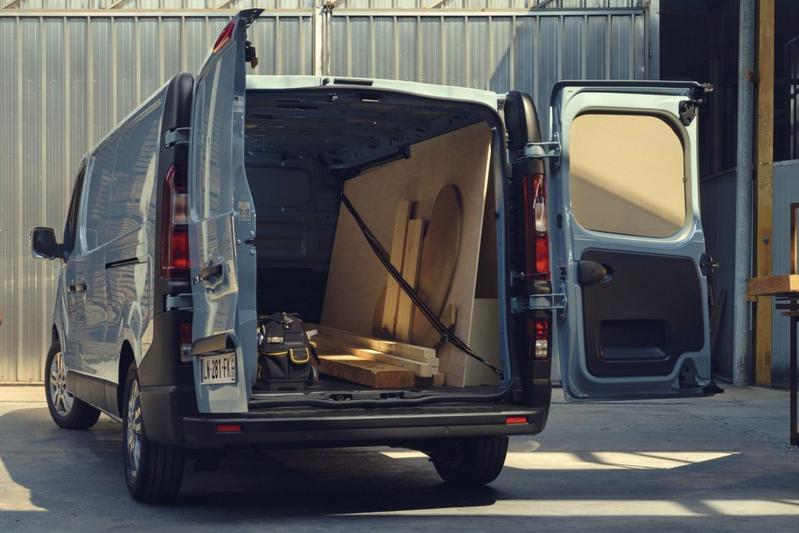 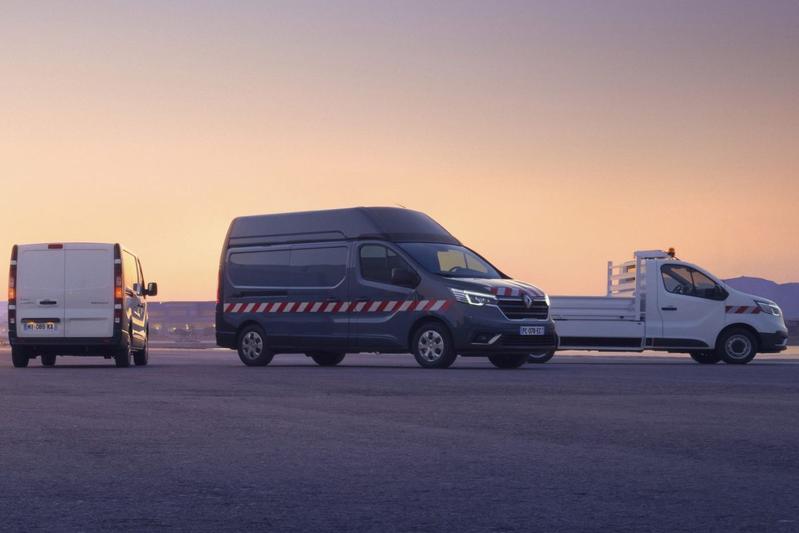 Renault presented a renewed version of the Trafic at the end of 2020. At the time, however, it was only about the passenger version, now we can also show the orderer.

The car in question is therefore the result of a simple addition, because it concerns the order version of the well-known Trafic with the nose of the facelifted passenger variant. There are, of course, minor implementation differences. Even in the luxury version shown, the customer gets a larger black part at the bottom of the bumpers, for example. LED headlights seem standard, but are available in any case.

In addition to a new nose, Renault’s medium-sized delivery van also gets a new dashboard. That is a lot tighter than the old one, so that the inside of the car really looks like a new product. The dashboard borrows many styling cues from Renault’s passenger cars, which have also been given a sleeker interior in recent years. There is plenty of storage space for loose items and Renault provides handy features such as a folding middle seat with a table on the back.

If you order the Renault Easy Link multimedia system, you will receive an 8-inch touchscreen with, among other things, Apple Carplay and Android Auto. The fact that driver assistance systems are also on the rise in delivery vans is proven by the Trafic with the availability of adaptive cruise control, a lane warning system, a blind spot assistant and traffic sign recognition.

Under the hood of the Trafic is a choice of diesel engines with 110 to 170 hp. This gives the car, depending on the version, 5 or 10 hp, while the torque is also a bit higher. A manual gearbox is standard, variants with 150 or 170 hp are also available with a dual-clutch automatic.

What the renewed Renault Trafic should cost, Renault will announce at a later stage. The new orderer is not expected until after the turn of the year.