Renewed Renault Trafic in the picture 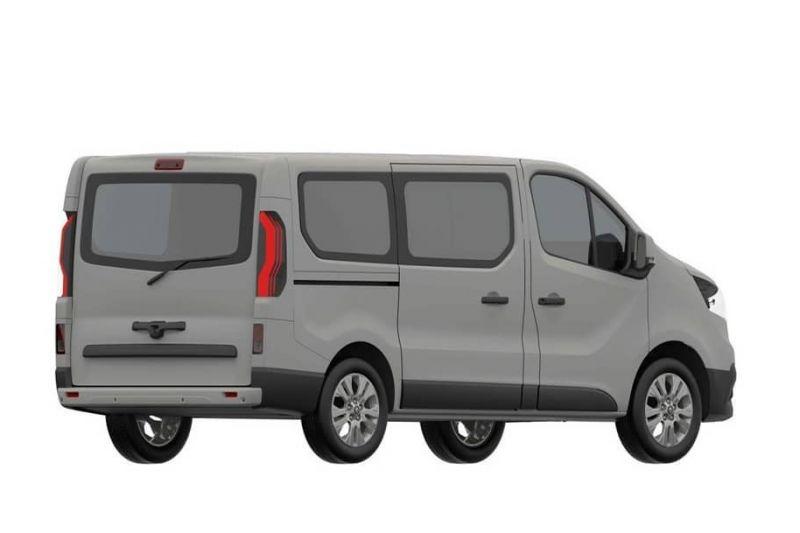 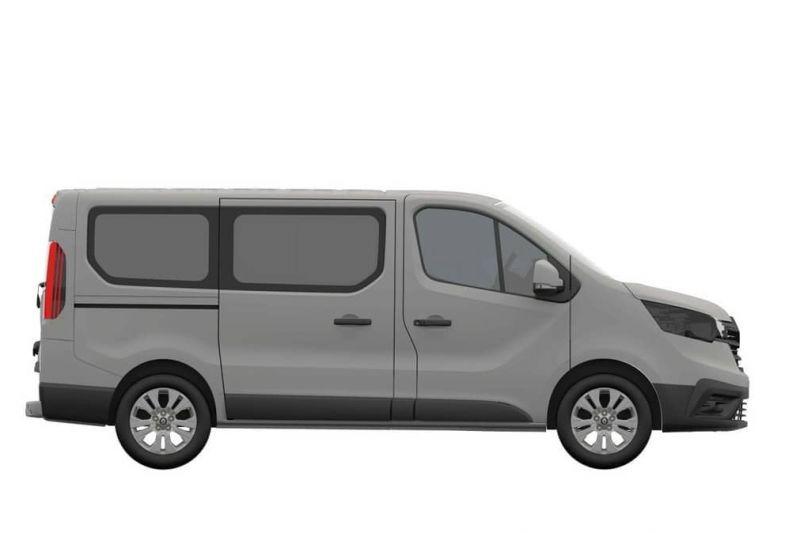 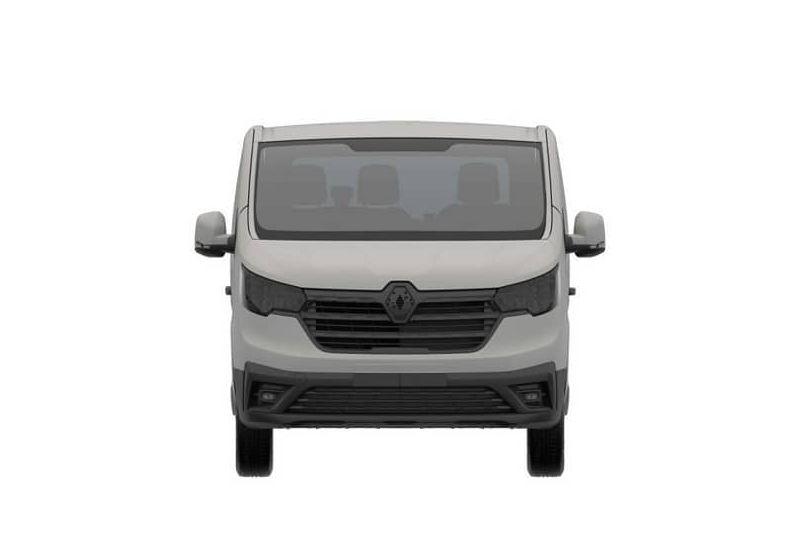 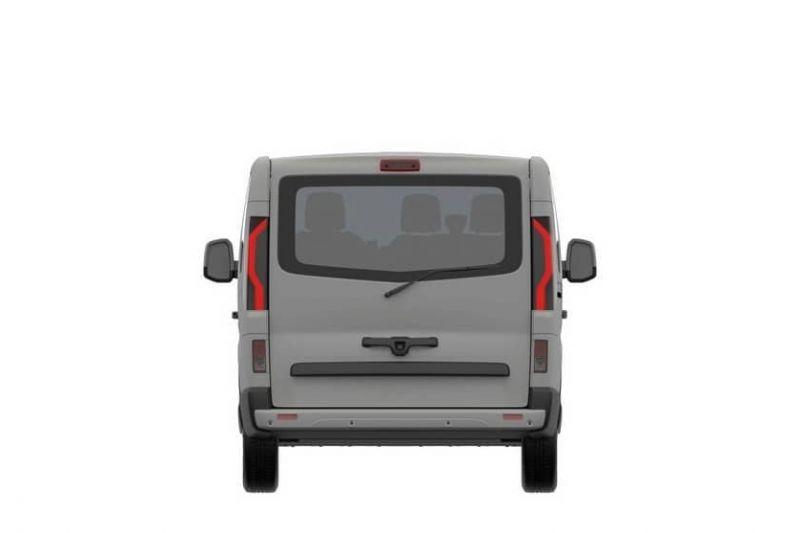 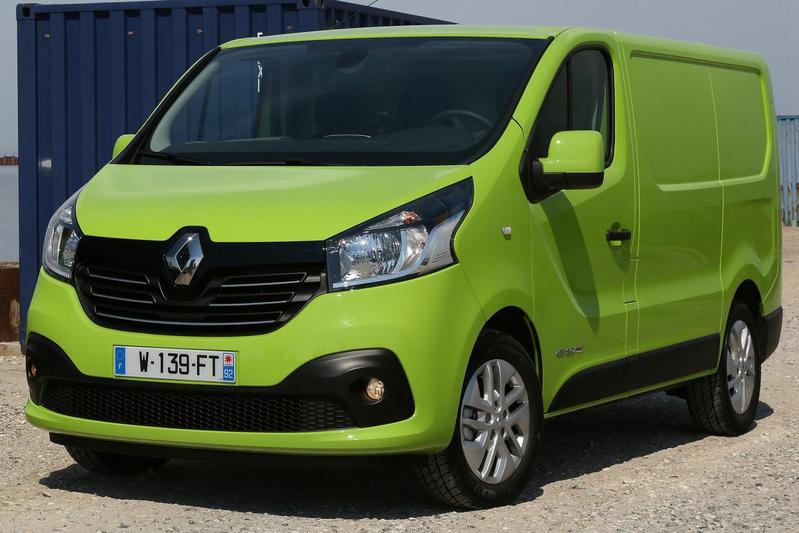 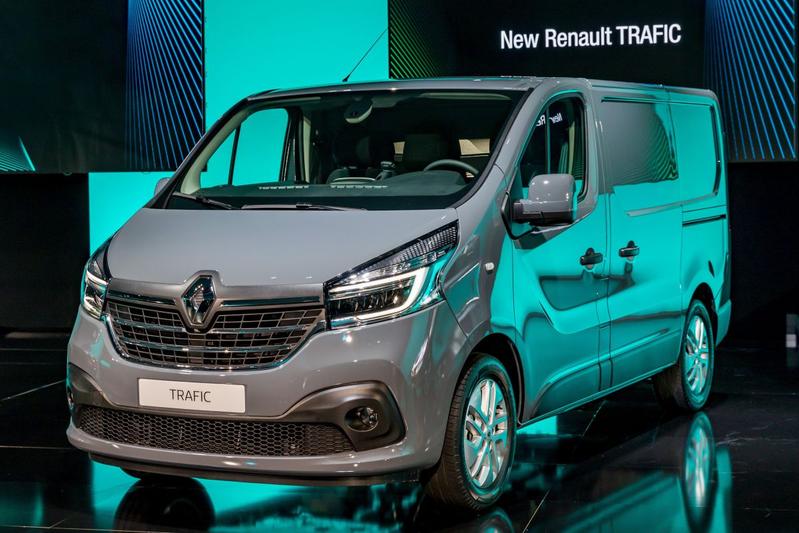 Renault has a second renovated Trafic in the development rooms. A fresh set of patent plates gives away which optical changes the French will make in the short term.

Around this time last year, Renault not only pushed the Kangoo Z.E. Concept and a subtly renewed Alaskan forward, the brand also pulled the canvas of the facelifted Master and Trafic in one smooth movement. The Trafic was updated less extensively than its bigger brother, and may have prompted Renault to scrutinize its mid-size carrier a second time. This set of patent plates shows a renewed version again.

The current third generation of the Trafic (photo 6), a van that had cars like the Fiat Talento and the Opel Vivaro, dating from 2014, was fitted with a renewed grille and renewed headlights with C-shaped light signature last year (photo 7). ). Based on what can be seen on the patent plates, the Trafic will soon have a taut grille at the bottom and headlights with a different shape. As with the viewers of various other Renault models, ‘a bite’ has been taken from the light units. At the rear we observe lighting with a new interpretation. We expect more information later this year.

More and more dating fraud: 7 tips to avoid becoming a victim yourself

In two years, the total amount people have been scammed for through dating apps has more than doubled. Where does this come from...
Read more

Hoppatee, let's get into politics right away. The Dacia Sandero crash test did not go smoothly, but what did you expect? Last Monday, we...
Read more
Cars