Sell ​​used caravans and motorhomes in the plus 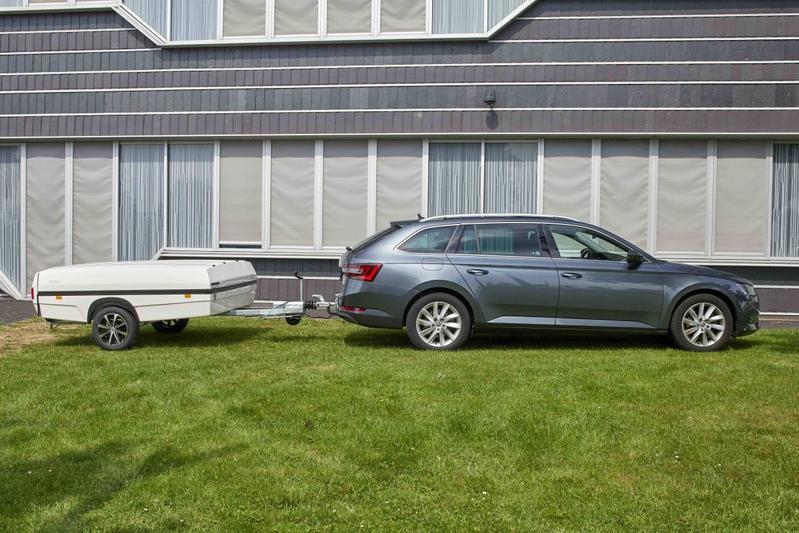 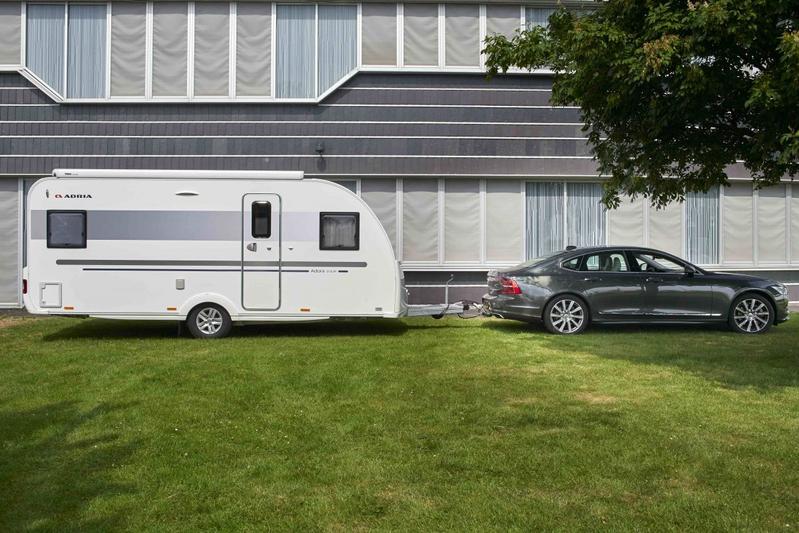 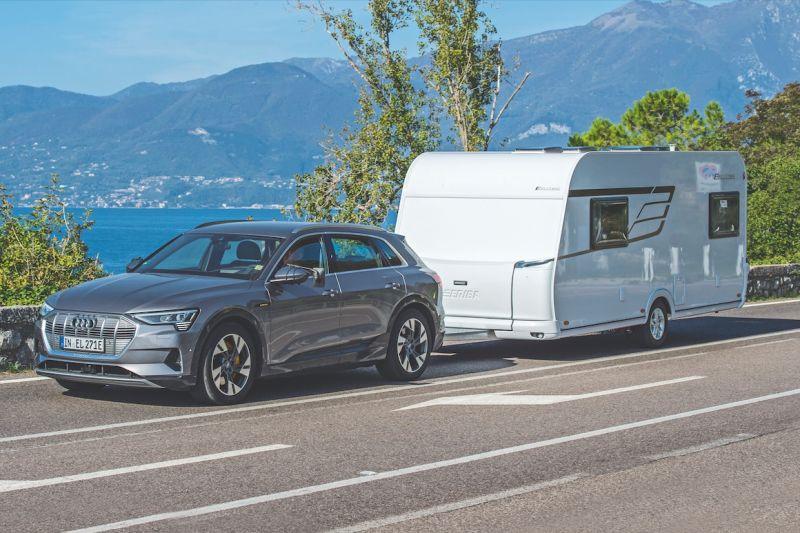 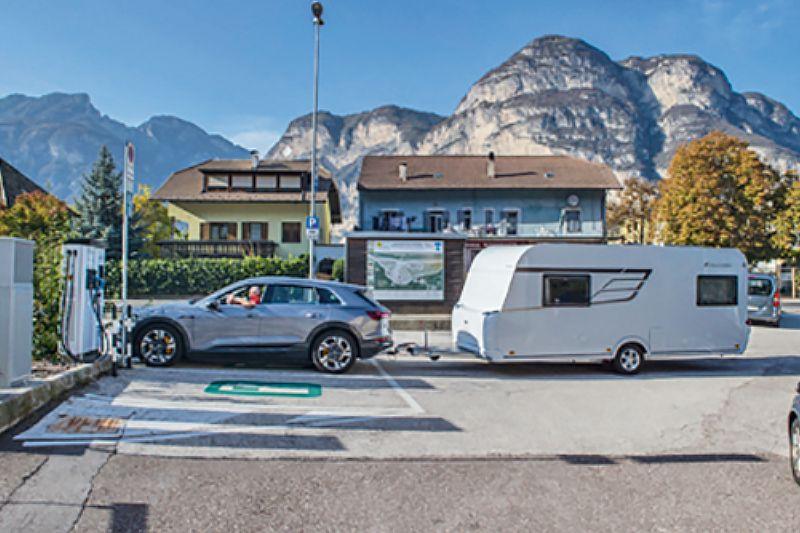 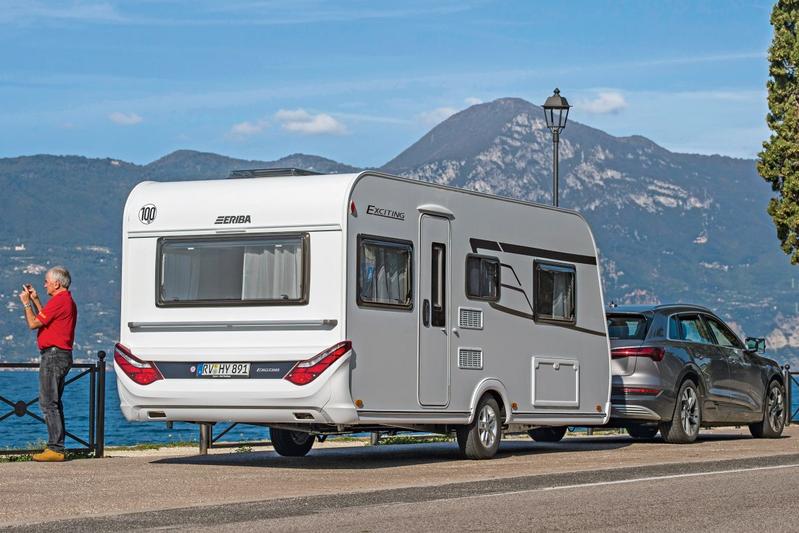 In March this year, specialist retailers sold 1,605 used caravans and 1,832 second-hand motorhomes, 37 and 86 percent respectively more than in the same month last year. According to Bovag, this increase in sales is related, among other things, to the fact that caravan and motor home dealers, just like regular car dealers, were able to open their doors by appointment again from March. Another factor is that due to the international corona measures and negative travel advice, we would like to go on holiday ‘corona-proof’.

In the first quarter of this year, 3,159 second-hand caravans were sold, 7 percent more than in the same period last year. In fact, it is the best first quarter since 2008. Sales of new caravans rose 15 percent in March compared to the same month last year to 992 units. It is the best month for caravan sales since 2012. However, total sales of caravans are lagging slightly this year. In the first three months of this year 1,540 new caravans were sold, 5 percent less than in the first quarter of 2020. The caravans from Hobby, Knaus and Fendt were the most popular and together accounted for a market share of 56 percent.

Looking for information about motorhomes in the form of news and tests? With Techzle Campers you stay fully informed of the new and used motorhome range and everything a motorhome has to offer.

‘iPhone 2023 has no notch, but facial recognition under the screen’

Good news for iPhone notch opponents. According to a reliable source, Apple will say goodbye to the hated screen notch in 2023. Rumor:...
Read more

Do you receive a confirmation from both Apple Pay and ING when you pay for something contactless and do you find this annoying? ...
Read more

Kia is making a facelift on the international equivalent of the European Ceed. Kia refines the Forte, a compact middle class that goes...
Read more

You are allowed to drive with a green light. You must stop with a red traffic light. This Volkswagen driver doesn't quite...
Read more

A big advantage of Apple Family Sharing is that you can buy apps, music, movies, and books all at once and all family members...
Read more

Over a month ago, Techzle was able to exclusively report that the Polestar 2 would eventually be available in new versions. Now Polestar...
Read more