Spatial Audio at Apple: This is what spatial audio on your iPhone and AirPods Pro provides

By Harry Fletcher
September 11, 2020
How toSmartphone

Since the iPhone 7, the iPhone has stereo speakers: one speaker is at the bottom right, the other above the screen in the ear speaker. If you hold your iPhone in landscape mode, you will hear the sound coming from both the left and right. But with spatial audio on the iPhone and AirPods Pro, it sounds even fuller and (as the name says) more spacious. Which Apple devices exactly work with spatial audio and what do you need for it?

There are all kinds of standards for creating good sound quality. For televisions and speakers, for example, there is Dolby Atmos. The Apple TV 4K supports Dolby Atmos, but the iPhones can also play such content. Such standards create surround sound, without having to place speakers all around you. Spatial audio on the iPhone and AirPods works much the same. It seems as if all kinds of sounds are heard from behind, above, below, left and right, while you only have two speakers. You are therefore right in the middle of the action, which can be useful especially with films. Another term that is often used is 3D audio.

Spatial audio is available on a number of devices:

From 2019, Apple has added spatial audio to the iPhone and from iOS 14 and the accompanying AirPods firmware update we also find this function on the AirPods Pro. Because you only have one speaker per ear with the AirPods Pro, Apple has made all kinds of algorithms that mimic the surround sound. Apple has also applied a special technique for the AirPods Pro. Because you move your head regularly, the sound turns with the AirPods. Apple uses the accelerometer and gyroscope to register movement with your head and thus link the sound to the position of your device. As a result, the sound coming from the left will always be heard from the left. Even if you turn your head to the left or right. 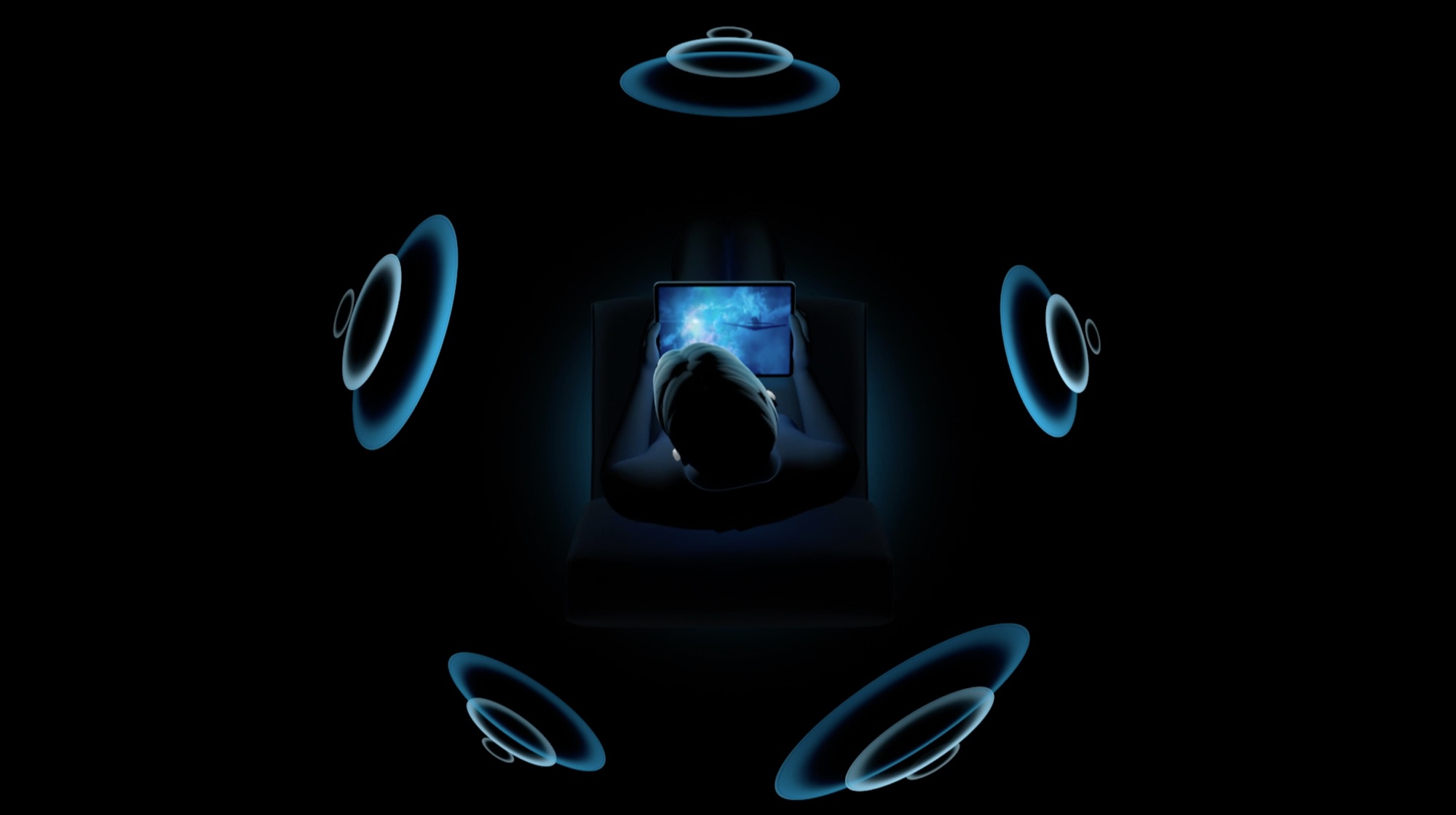 What are the benefits of spatial audio?

The biggest advantage is that it seems like the sound comes from all sides, without having to use multiple speakers. Films and documentaries therefore sound more realistic. Think of an action movie, in which a car comes tearing from the left back to the right front of the image. The sound then corresponds much more to the image.

Spatial audio has already proven itself on the iPhone. In a nature documentary on Netflix you really hear the jungle sounds around you, as if you are standing in the middle of a rainforest. Chirping birds, creaking branches and more sound a lot more realistic. The largest application is therefore with films and a lot less with music via streaming services. 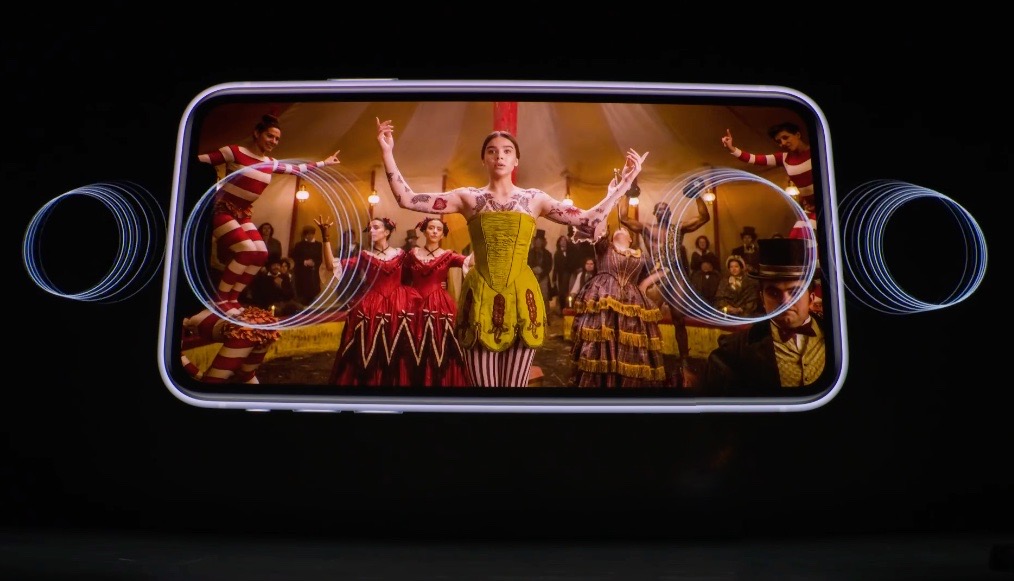 There are actually no disadvantages on the iPhone. For example, it no longer consumes battery, so you don’t have to worry about your iPhone draining faster. Whether that also applies to the AirPods Pro is not yet known because the function is not yet available. Because more sensors are involved, this may have an impact. There is no switch to turn the function on or off.

The biggest disadvantage is that spatial audio is only available on a limited number of devices. Future iPhones and AirPods will most likely also support the Spatial Audio.

Honda has pulled a completely new concept car out of the hat. This is the SUV e: Concept, as its name suggests, a...
Read more

Autoblog advice: icon to import from the US

While it is still possible, an import icon for only 30 grand. Can you get some valid? In short, what should you...
Read more

How little does it say ‘Volkswagen GTI’ on your car?

Spoiler alert: the cheapest Volkswagen GTI is very cheap indeed. But is it what? If you are looking for a car, chances are you...
Read more

It also becomes clear which electric BMW will be the first electric M. Most words have been said about the new BMW M3 and M4....
Read more

Mac App Store: Everything about Apple’s software store for macOS

The Mac App Store has been around since...
Read more
Smartphone

Anyone who 'grew up' with Windows and loves a tune of music will undoubtedly know Foobar2000. ...
Read more
Smartphone

Get started with X-plore File Manager for Android

Seriously managing files in Android is always a bit problematic. Especially if you also want to...
Read more
Smartphone

OLED iPhones: Advantages and Disadvantages of OLED screens in iPhones

Since the iPhone X, Apple has been using...
Read more