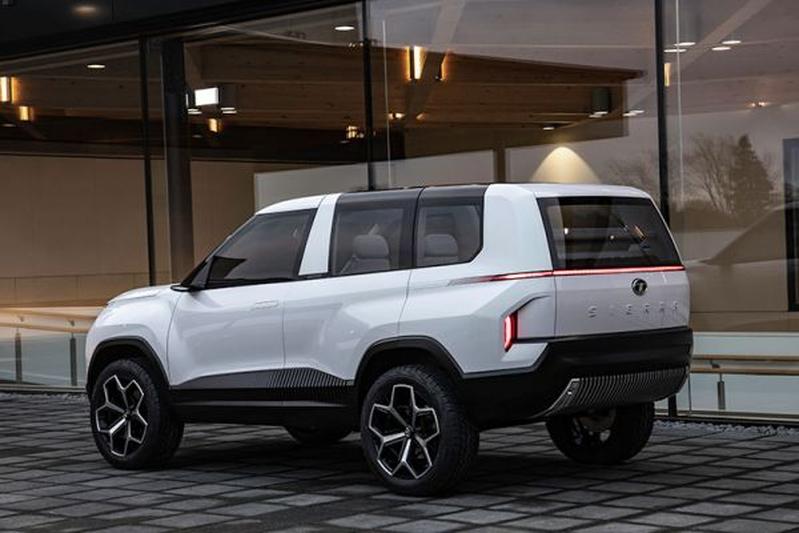 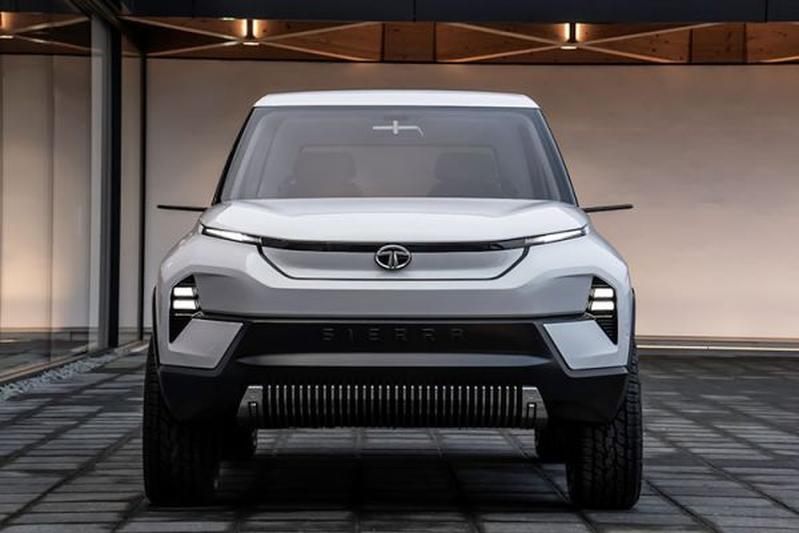 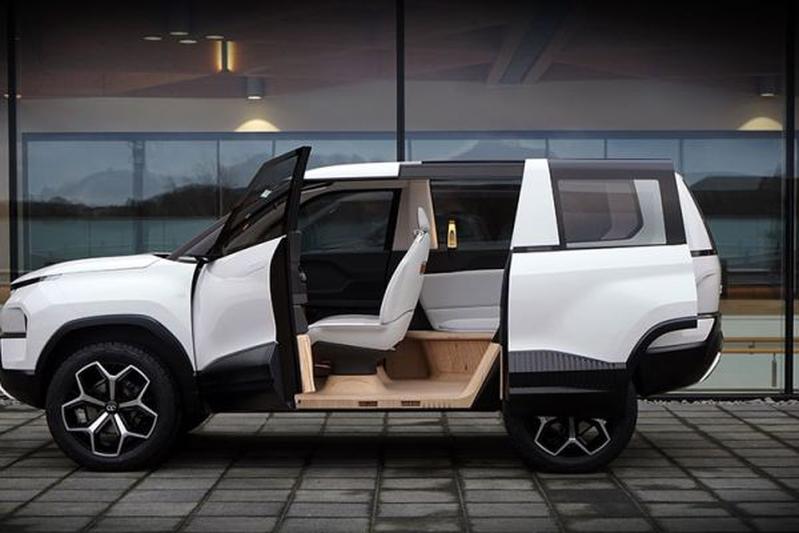 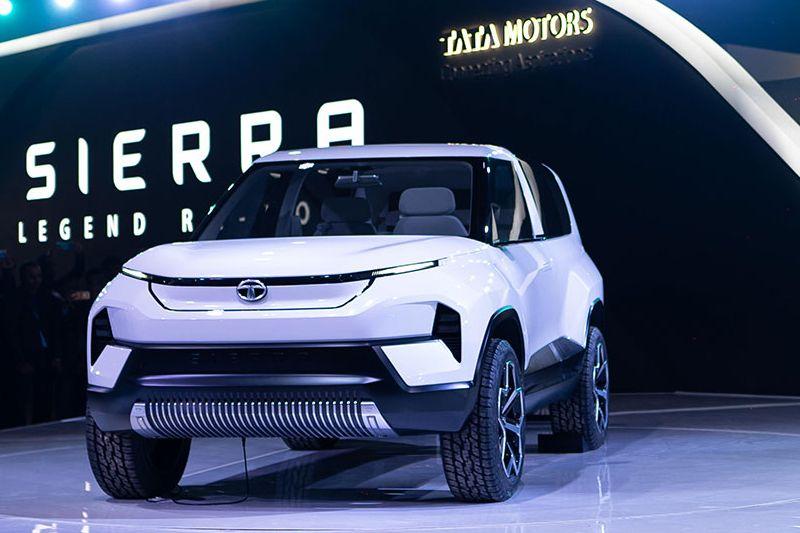 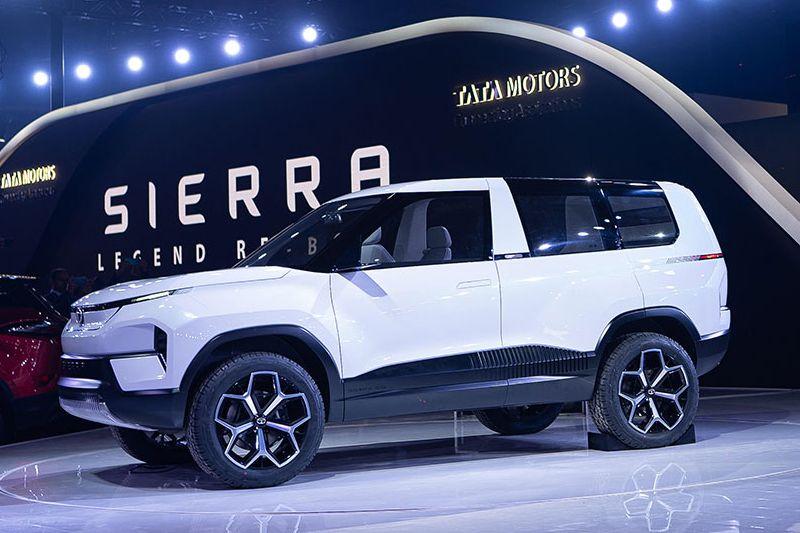 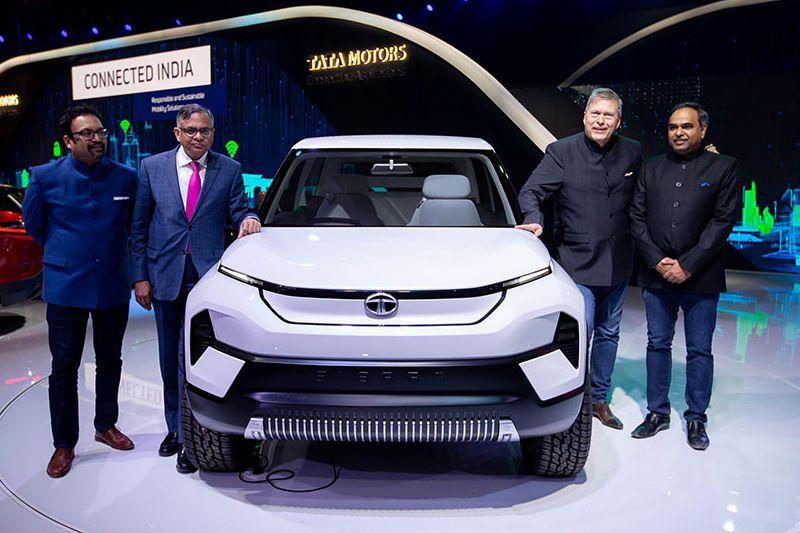 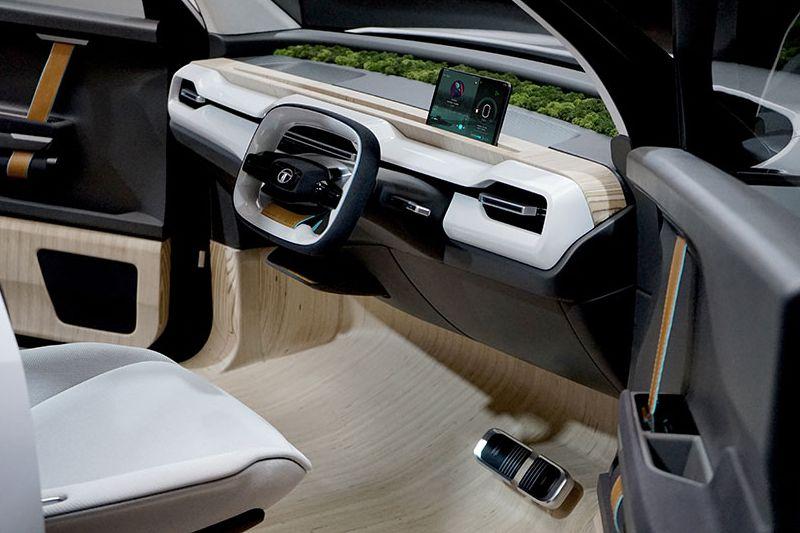 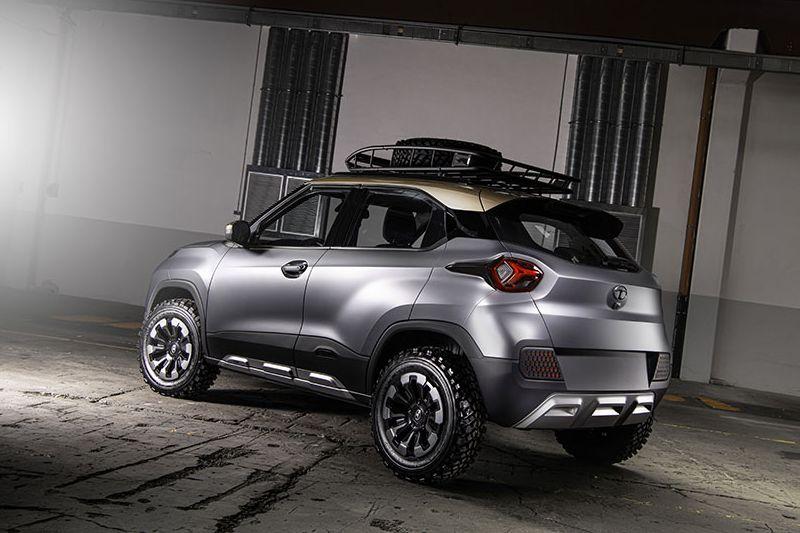 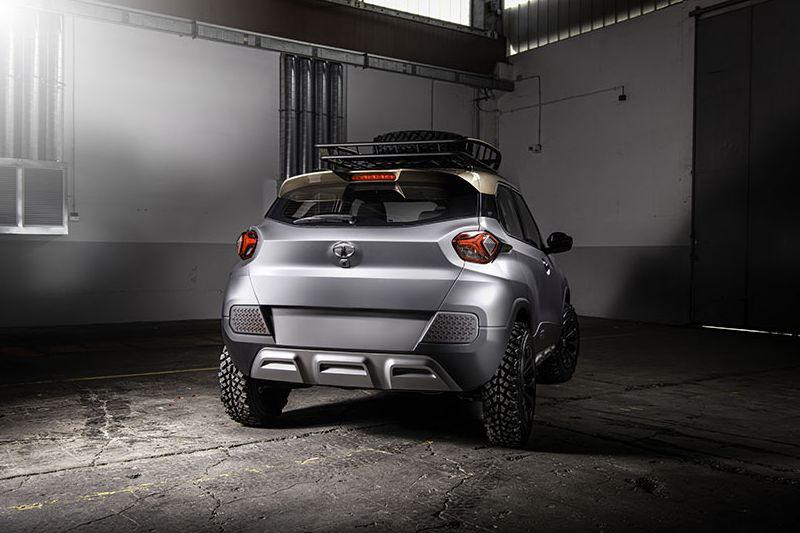 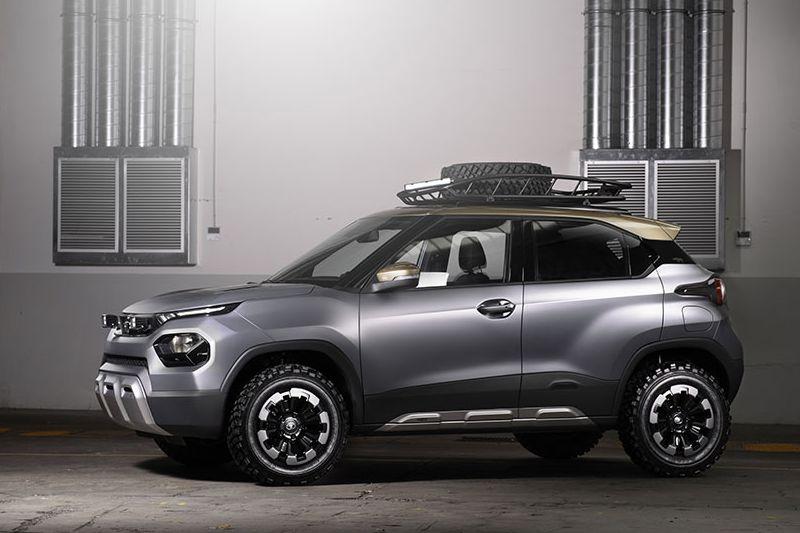 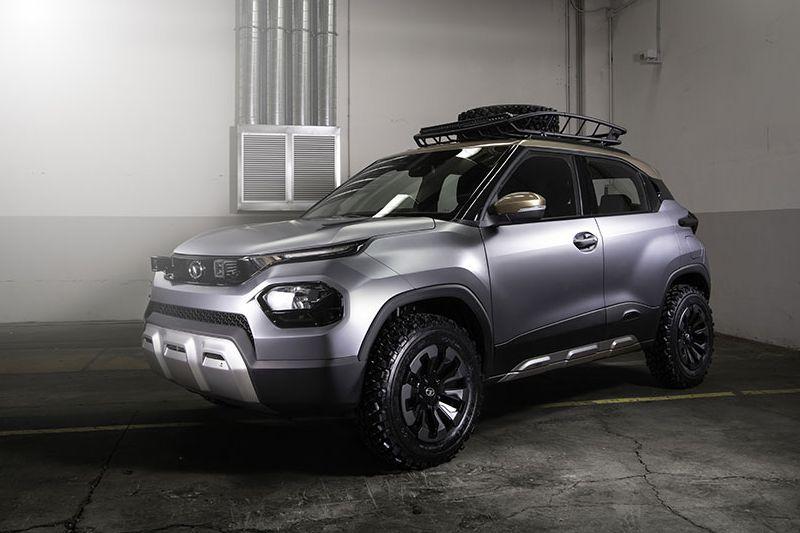 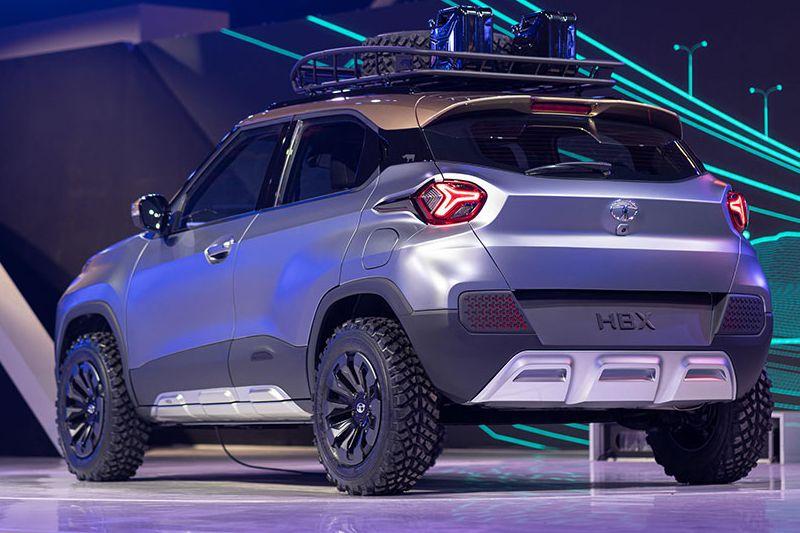 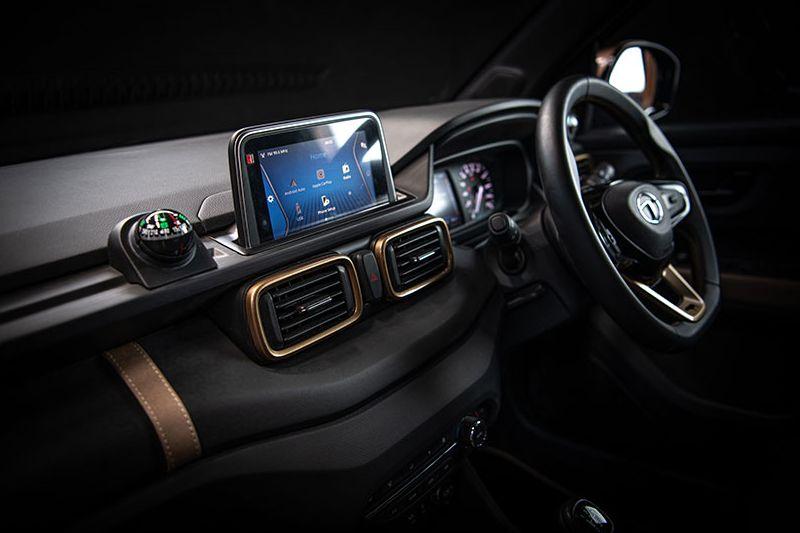 The Auto Expo in New Delhi is the stage on which Tata Motors presents not one but two new study models: the Sierra EV and the HBX Concept.

We start with the Sierra EV, the largest of the new pair. This preview of a new SUV is, as its name suggests, equipped with a fully electric power train. The newcomer is on the platform that the smaller Altroz ​​also uses, a hatchback that was first put on Tata’s new platform.

Nice detail: with the Sierra EV, Tata pays homage to his first SUV: the Telco. The high-legged one was also offered in the Netherlands in the 1990s. Just like the Telco, the Sierra EV is a three-door SUV, at least if we think away the single sliding door. The strikingly designed window party winks at the Telco’s slightly sloping frame, although the glass in the Sierra EV runs completely over the roof. The car measures 4.15 meters in length, is 1.82 meters wide and has a wheelbase of 2.45 meters. Specifications about the powertrain keeps Tata under the cap. Another nice detail: the dashboard has a minimalist design, but seems to be dressed with broccoli-like moss.

Tata showed the H2X Concept in Geneva last year, a more production-ready version of that show car now shines in New Delhi in the form of the HBX Concept. The HBX measures 3.84 meters in length, is 1.82 meters wide and 1.63 meters high. The distance between the front and rear axles is 2.45 meters. The size of the HBX can be compared to that of a suit with a Suzuki Swift. Tata intends to launch a production version within the next two years. However, do not expect an electric power train, the HBX will in all cases have a small gasoline engine as a power station.

Why don't we drive a bit more in these types of cars? The new Honda Accord is clearly getting thicker. It is such a crazy...
Read more

Techzle can exclusively state which starting price Suzuki depends on the updated Swift Sport. The sportiest version of the Swift range now has mild...
Read more

Why don't we drive a bit more in these types of cars? The new Honda Accord is clearly getting thicker. It is such a crazy...
Read more
Cars

Fiat is working hard behind the scenes on a real successor to the current 500 generation. Our espionage photographer has managed to get that...
Read more