So, the BMW 2-series Gran Coupé is a sedan 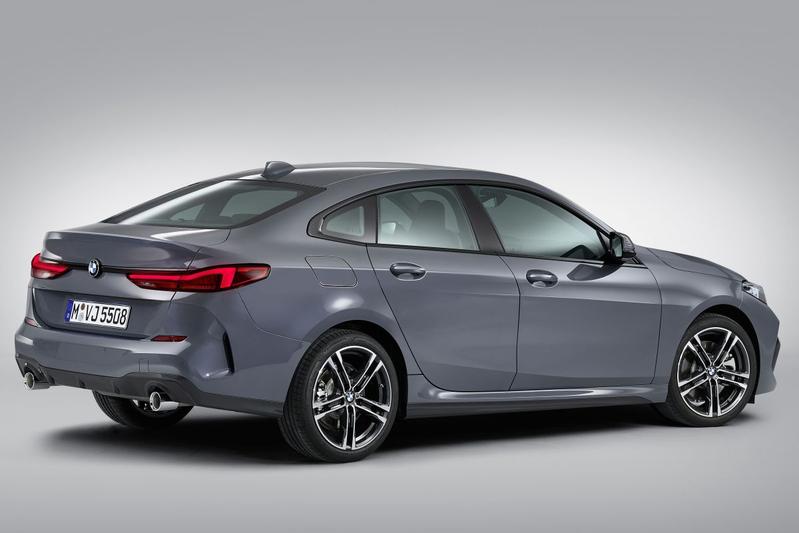 We admit it, that head is a little confusing. Is it now a coupe or a sedan? From a purely technical point of view, the BMW 2-series Gran Coupé is in any case a sedan, and its design is the official reason for this.

The new BMW 2-series Gran Coupé can be described as the four-door brother of the 1-series, but at the same time it is positioned as a sporty and fashionable four-door coupé. The outright CLA competitor underlines that with stylish door windows, an ass modeled on the 8-series and a smooth, gradually sloping roof line. Due to the very flat rear window and the strikingly large fourth side window in the C-pillar, the silhouette of the car is somewhat reminiscent of that of the 4-series Gran Coupé. It also gives the impression that the 2-series “GC” is just like its bigger brother a five-door liftback, but nothing turns out to be less true: the rear window of the smallest Gran Coupé remains in place under all circumstances. At first, that seems a somewhat strange decision. Well, the world is bigger than Western Europe and in America and Asia they love sedans, but it is undeniable that a fifth door would improve practicality. Moreover, the shape of the 2-series means that the valve is very short, so that the opening is even smaller than with traditional sedans. BMW’s Head of Exterior Design Christopher Weil has a good explanation for this as well. He explains to Techzle: “A large flap means that the hinges and associated technology must be placed above the rear window. This brings them precisely to the area where the head of rear passengers is. The beautiful, sloping roof line would therefore not have been possible. ”Indeed, the headroom for rear-seat passengers of the four-door ‘2’ is already quite limited. A lower ceiling would have degraded the whole to “unusable”. Why it works with the 4-series Gran Coupé is simple: that car is larger and therefore offers more leeway. 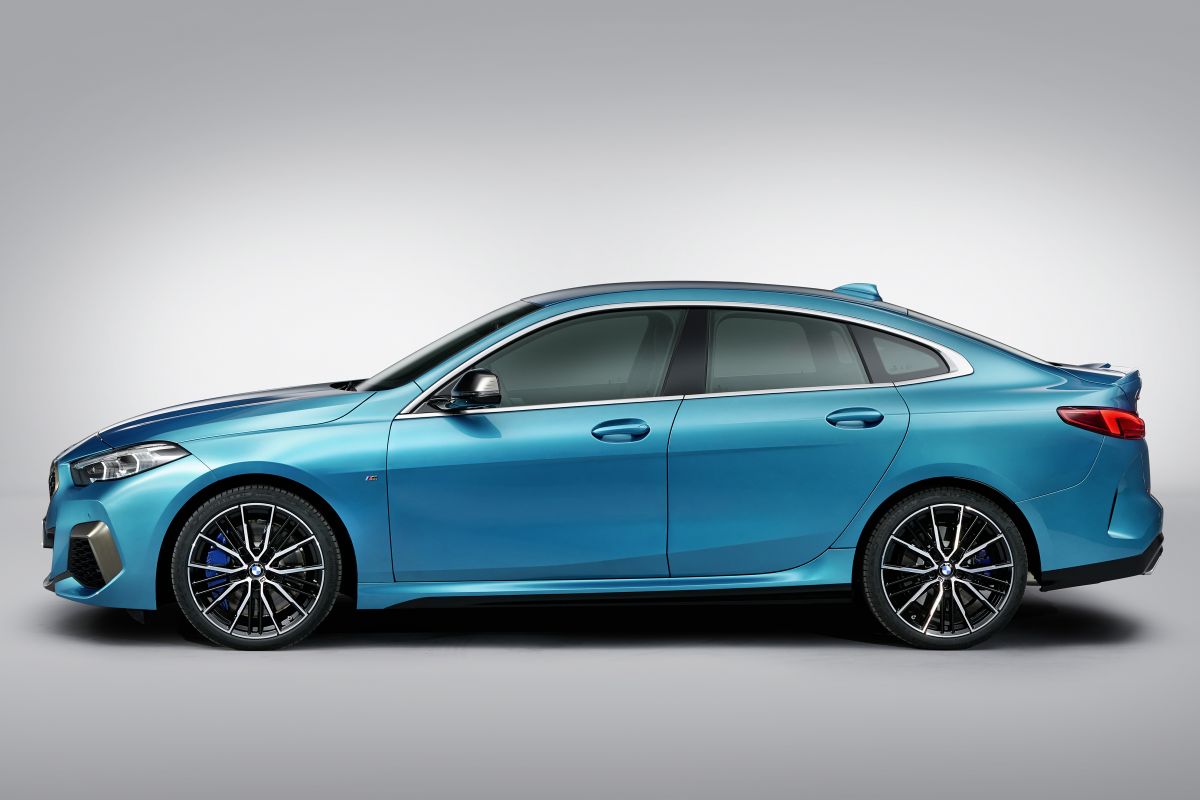 Sustainable forestry could enable a material revolution. (Image: Sabine Hortebusch / iStock) Instead of using cement and steel, we should rely on a tried-and-tested natural...
Read more

View of the Red Sea coast. (Image: Konoplytska / iSTock) Much of the world's natural gas and oil is extracted in the Middle East -...
Read more

This may have led to the discovery of the fossil. (Image: Christian Klug and Beat Scheffold) In the age of the dinosaurs, the pterosaurs were...
Read more

Leaked: the new Hyundai i20

The third generation of the i20 is a sporty appearance. Before Hyundai has the opportunity to present the car itself, the new i20 has...
Read more
Cars

These are the 15 thickest sports sedans of the 90s

The thickest, coolest and coolest Autobahn guns, with room for the family. These are the thickest sports sedans of the 90s. The Lotus Omega has...
Read more
Cars

Until the German court has passed judgment in any case. Although Tesla is a lot greener than most other car manufacturers, they too are struggling...
Read more
Cars

The stock market follows the example of the China GP. In the car world, coronavirus is not only experiencing serious inconvenience in terms of production....
Read more
Cars

This is the new Racing Point car

Pink still dominates, but there is a new title sponsor. It is now largely known what the field of participants for the coming season will...
Read more