You can also install apps on Apple Silicon Macs with M1 chip that are actually intended for the iPhone or iPad. Find out how to find and install here. There are also some limitations.

iPhone and iPad apps on an Apple Silicon Mac

Macs with Apple Silicon have unexpected possibilities. This way you can run apps intended for macOS, iOS and iPadOS. Every app offers roughly the same experience no matter what device you use it on. You can read how it works below!

Finding an app is not very difficult:

Once you have downloaded an iPad-based app on the Mac, you will find it displayed in a window with simple buttons. You can move your mouse over some items, but not everything will function as you are used to on the iPad. Developers need to optimize their apps for mouse and keyboard control before it feels natural. 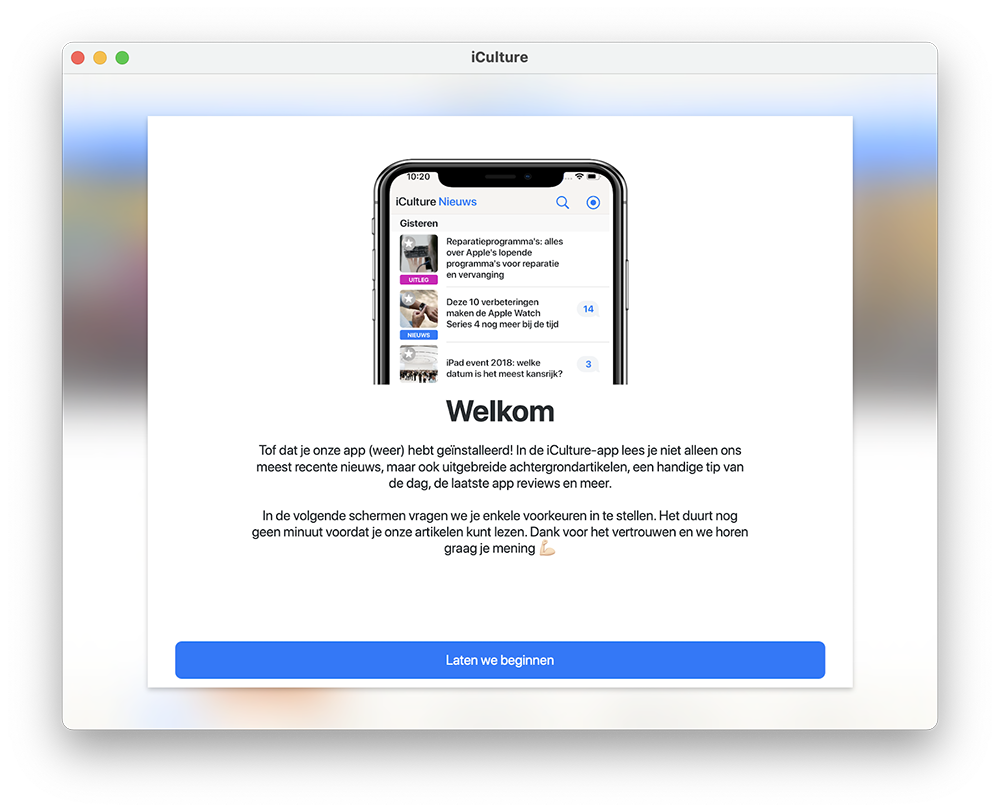 The iPad apps have the traffic light buttons at the top left, to minimize the app, view it in full screen or use it in split screen. You can also make the window smaller or larger, but it doesn’t work as well as a real Mac app.

You cannot resize apps that are only made for the iPhone (and that do not have an iPad version). The app will be displayed in a small window and has limited functionality. You can also not view them full screen or split screen. The only thing you can do with the stoplight buttons is minimize or close.

If you have an app that is operated by touch, some functions will not work. Some games require you to do multitouch or swipe gestures, which you cannot easily mimic with mouse movements. Apple has come up with a solution for this, although it is not always easy. You must hold down the Ctrl key while performing the multi-touch gesture on the trackpad.

Not all iPhone apps are discoverable

Searching for an iPhone app doesn’t always return results. If you search for an app in the Mac App Store, you will not initially see only the Mac apps. Only when you click on the link for iPhone and iPad apps you will also see the mobile apps. They are thus findable, but somewhat hidden.

The Mac App Store works in the same way as the App Store for iPhone and iPad. Developers submit their apps, which are then reviewed by Apple’s review team. If they meet all the rules, they will be admitted. By now also showing iPhone and iPad apps, you have a lot more choice. However, not all apps will be available. For example, you cannot find the ING Banking app and Google and Facebook have also chosen not to include their apps. This means you cannot install an Instagram or Gmail app on your M1 Mac. This may change.

Developers have done this because they are either still working on a Mac-optimized app or don’t feel like supporting the app on the Mac. Because some apps are missing, you can sometimes be misled. Preferably enter the full name of the app, such as ‘ING Banking’. The chance that you will see the desired app is then greatest. In this case you will see other ING apps, also from foreign ING subsidiaries. This is of no use to you. 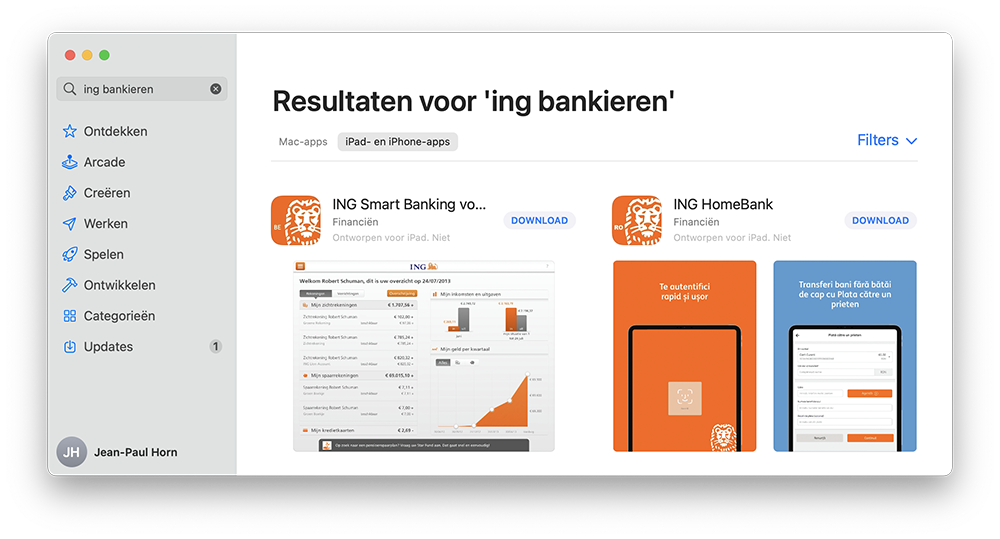 What can also happen is that developers charge different prices for their apps per platform. For example, for the Mac apps from Airmail and Microsoft, you pay more on the desktop than on mobile devices. In that case you will only see the Mac apps. An example is Microsoft Word, where you only see the Mac version.

Want to know more about Apple Silicon? Read our explanation! Or are you still in doubt between a Mac with an Intel or M1 processor? Then we will help you further in the article below.

You can also install apps on Apple Silicon...
Read more

A lawsuit between Hamilton and Hamilton is one of the things Lewis Hamilton has not won. And again. Who is the real...
Read more

Researchers are calling for more restrictions on the wildlife trade

Wildlife trade in a market in Cambodia. (Image: Kit Magellan) Many epidemics and pandemics are caused by pathogens that spread from the animal kingdom...
Read more

This way you can install, manage and remove Safari extensions on your Mac

Having trouble reading texts on a Mac because...
Read more
Apps & Software

Do you suffer from a green dot in your photo? You can do this against lens flare

Do you suffer from a dot or even...
Read more
Apps & Software

Is your Mac having problems with Wi-Fi or Bluetooth? Try these solutions

Do you suffer from a faltering or disruptive...
Read more
Apps & Software

This is new in WhatsApp

WhatsApp has received a major update, which should make it easier to free up space on your...
Read more