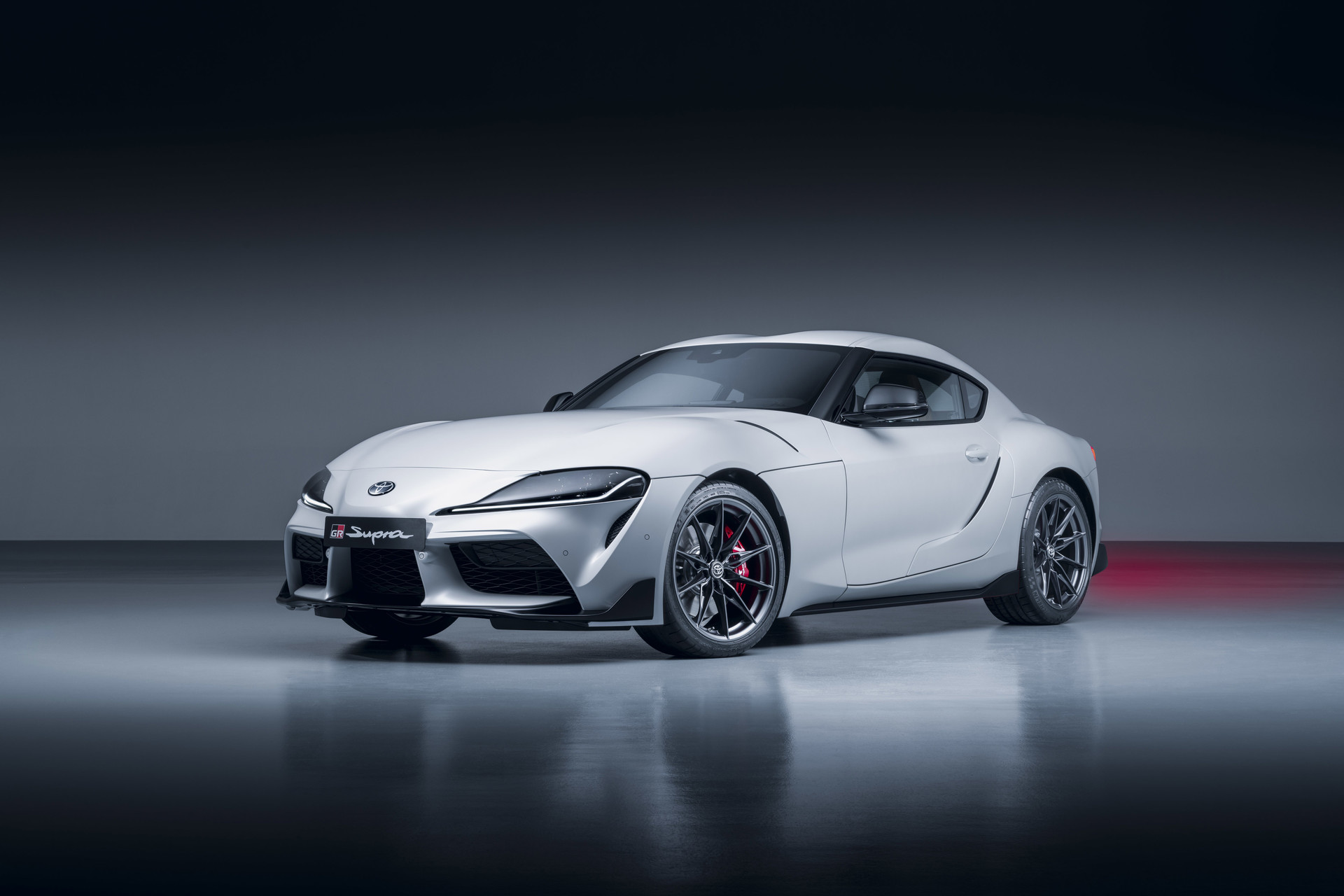 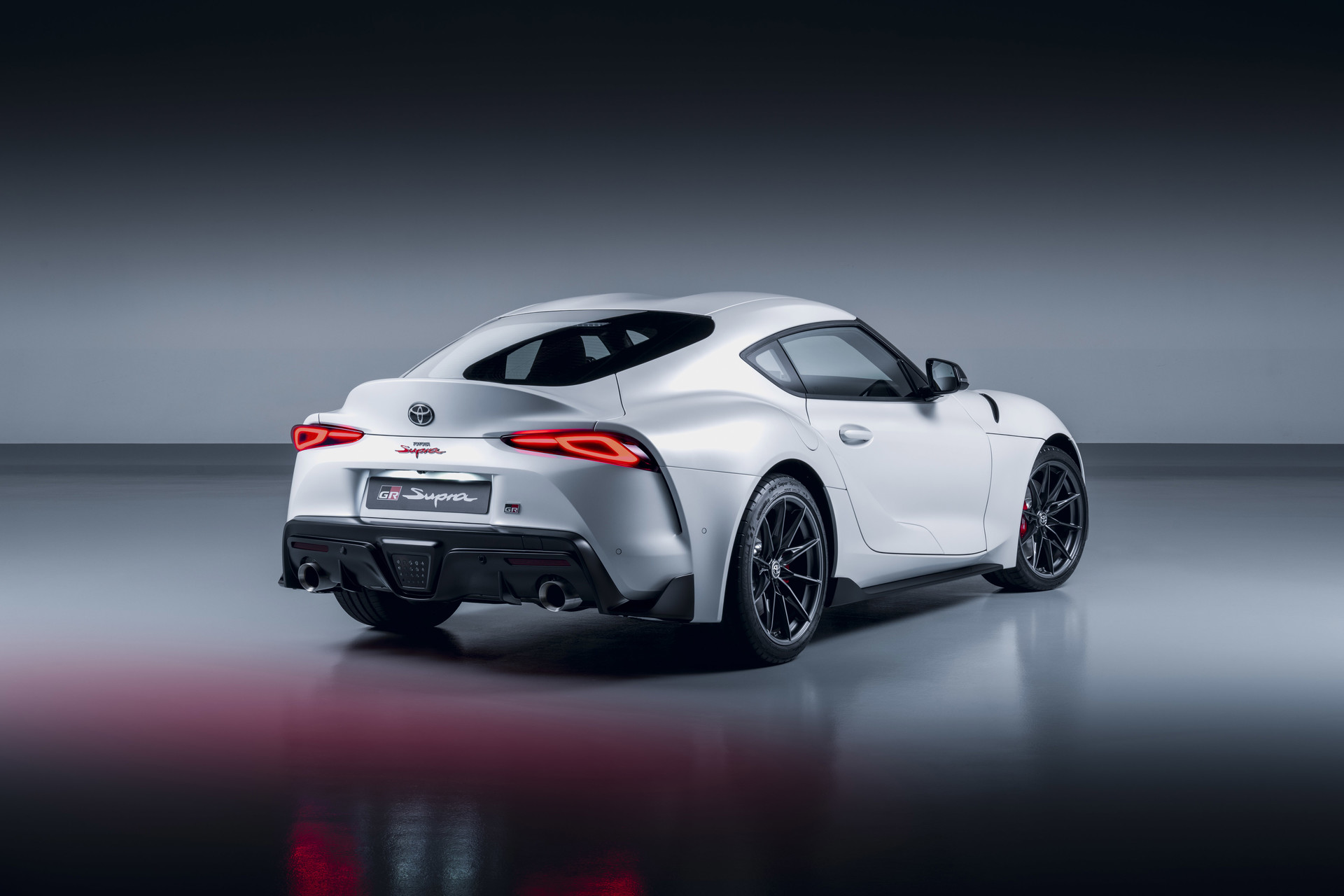 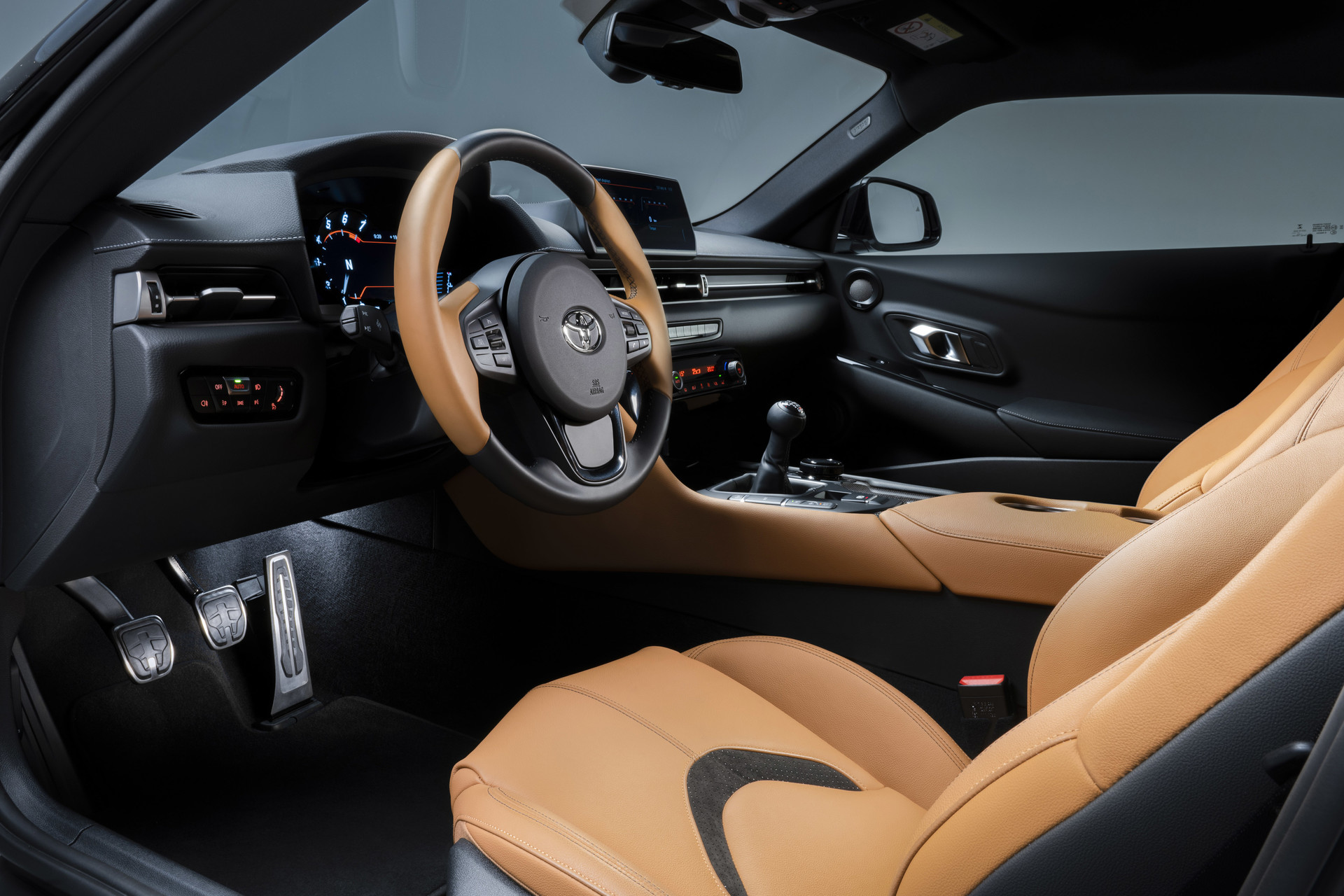 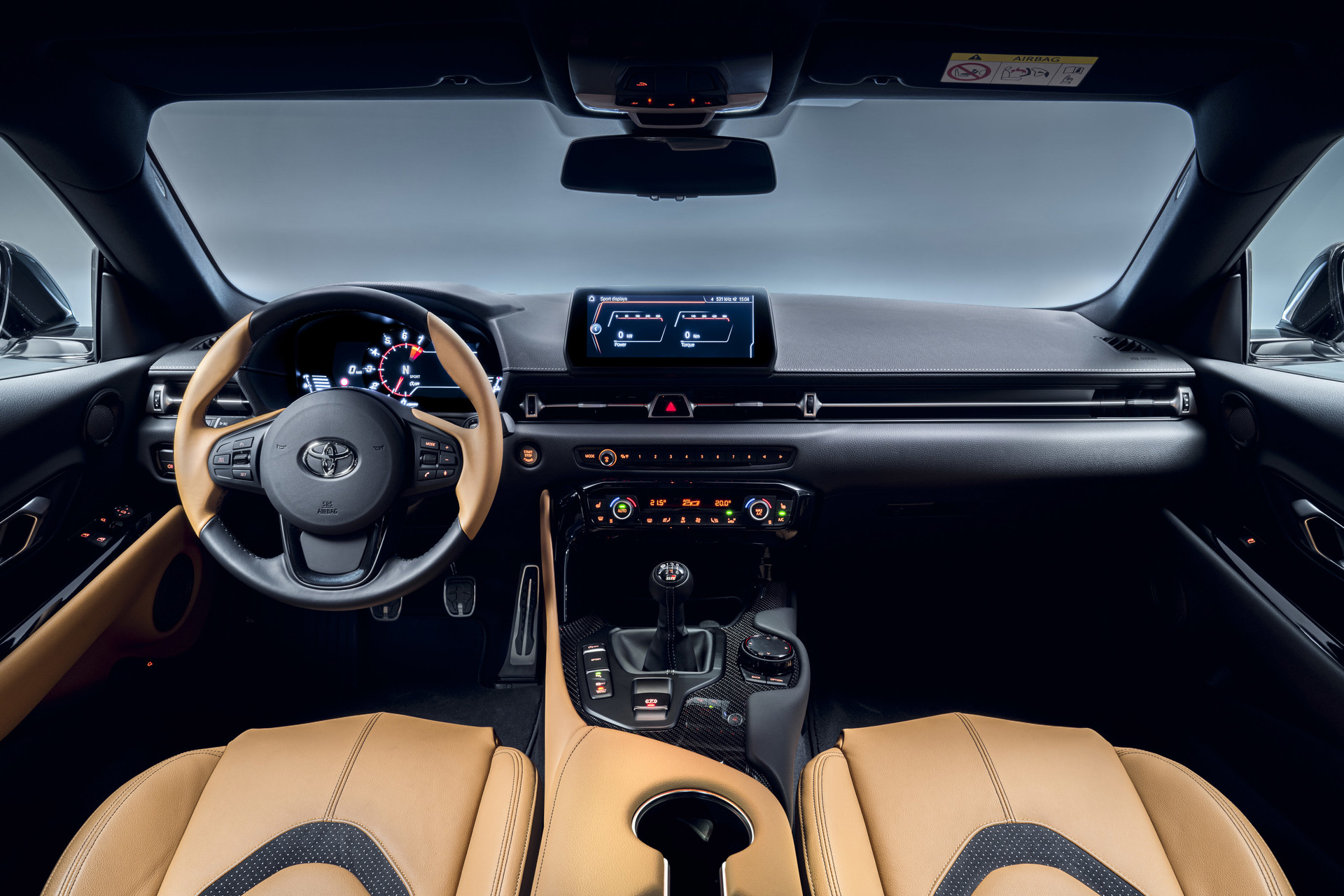 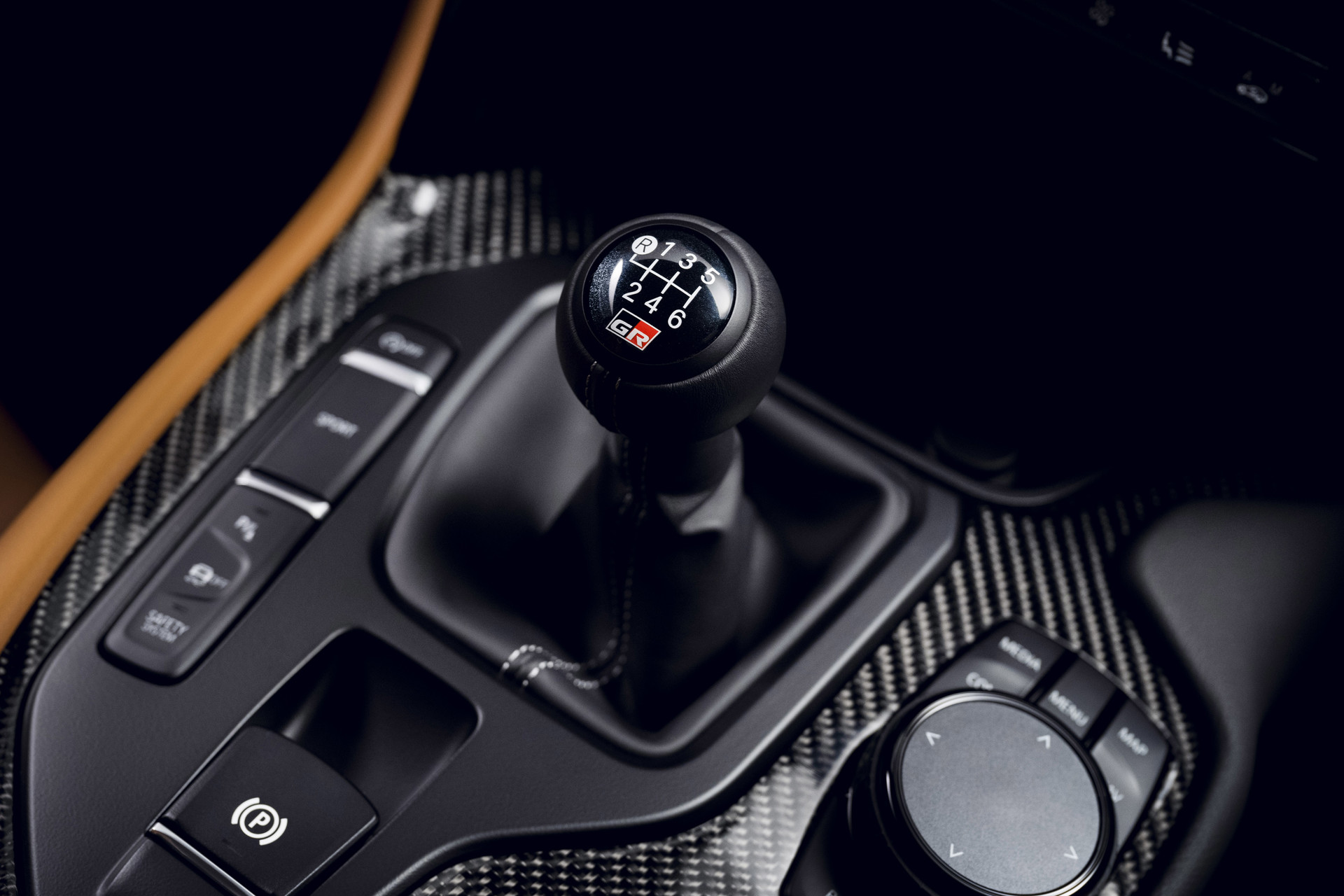 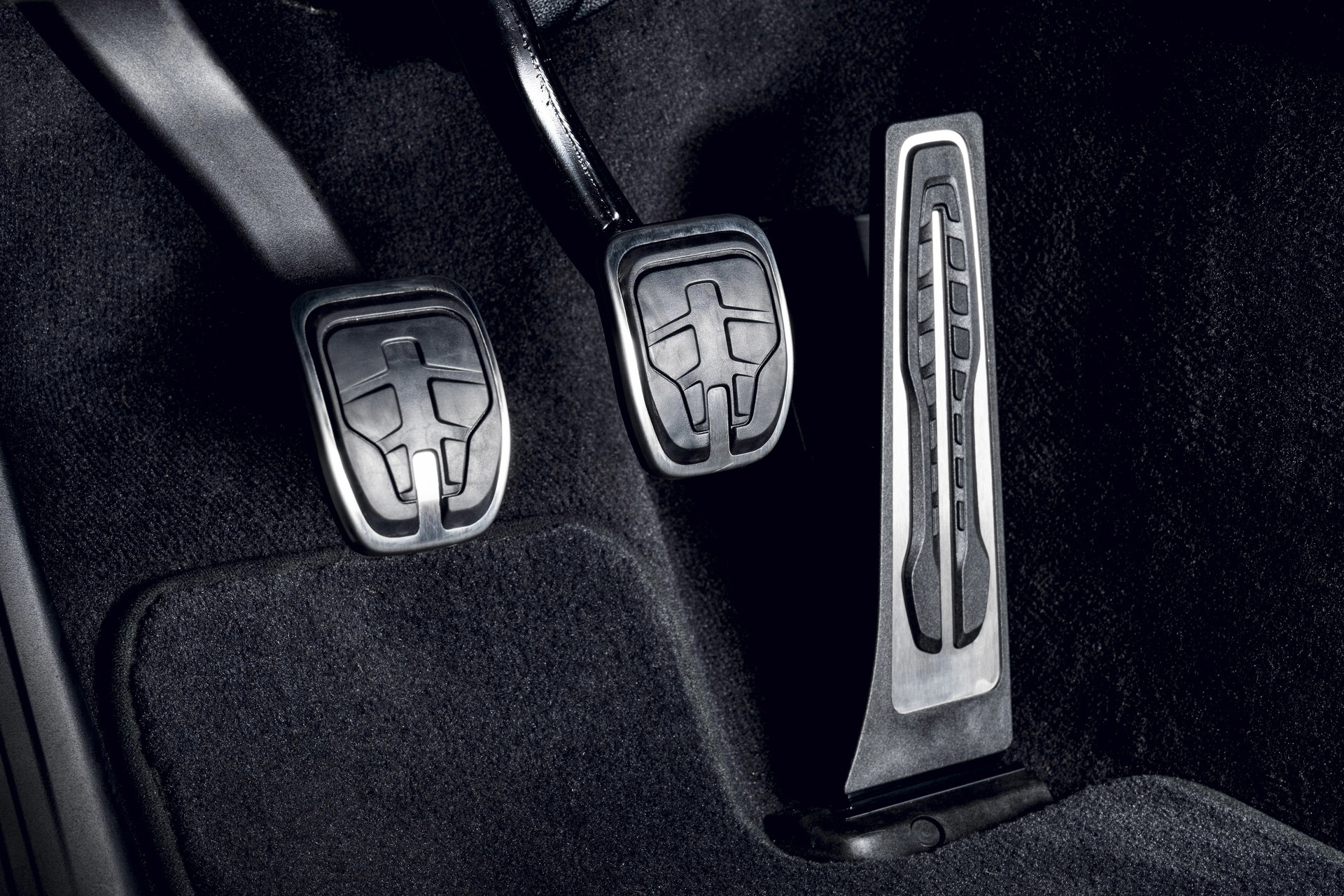 Toyota GAZOO Racing introduces a new variant of the GR Supra. In addition to the 2.0-litre four-cylinder and 3.0-litre six-cylinder with an eight-speed automatic transmission, there is now a third variant: the GR Supra with a six-speed manual transmission. Always linked to the 340 hp in-line six and lighter in weight, this is the GR Supra for lovers of ultimate driving pleasure.

Since launch, the GR Supra has been offered with a 3.0-litre in-line six with 250 kW (340 hp), mated to an eight-speed automatic gearbox. A year later, a new 2.0-litre four-cylinder with 190 kW (258 hp) was added to the range, also with an eight-speed automatic transmission. While the car and its performance have received high praise from both media and fans worldwide, the question remained whether a manual transmission would ever come.

The new six-speed manual transmission was not a ready-made solution, but has been completely redeveloped. The new transmission and new clutch have been specifically designed to match the power and torque of the GR Supra’s 3.0-litre inline six. An additional advantage is that the new gearbox is lighter than the eight-speed automatic, which further improves the driving characteristics.

To provide the GR Supra with the new manual transmission, it was not only the drivetrain that had to be modified. Also in the interior a lot had to be adapted: it was not simply a matter of switching one gear lever for the other. Attention had to be paid to the optimal placement of the gear lever for precise, fast and efficient shifting.

Later this year, the first copies of the GR Supra with manual gearbox are expected in the Netherlands. Prices will be announced closer to market launch.