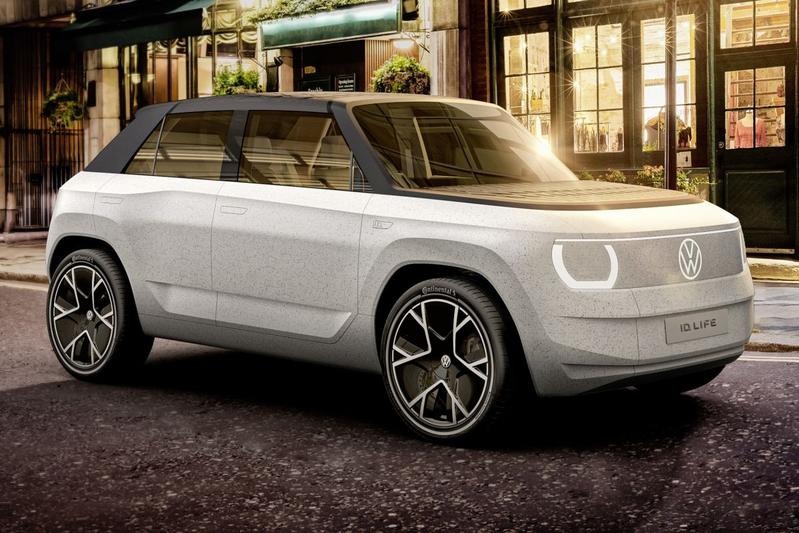 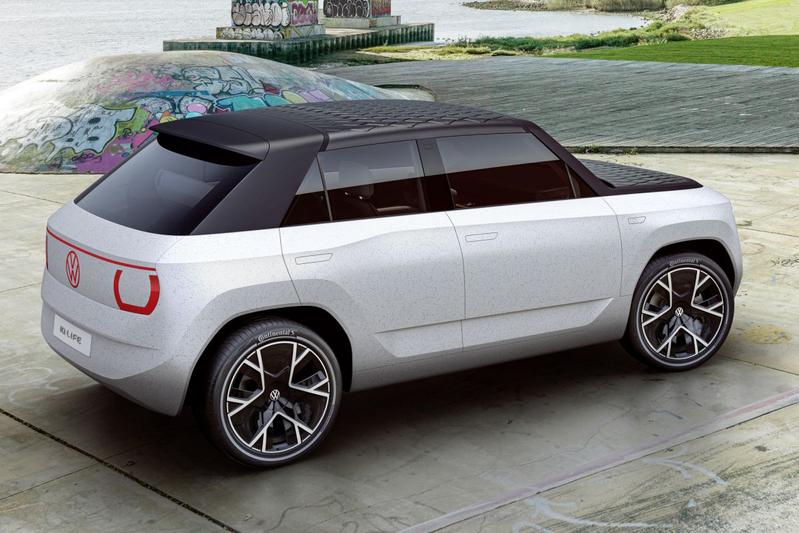 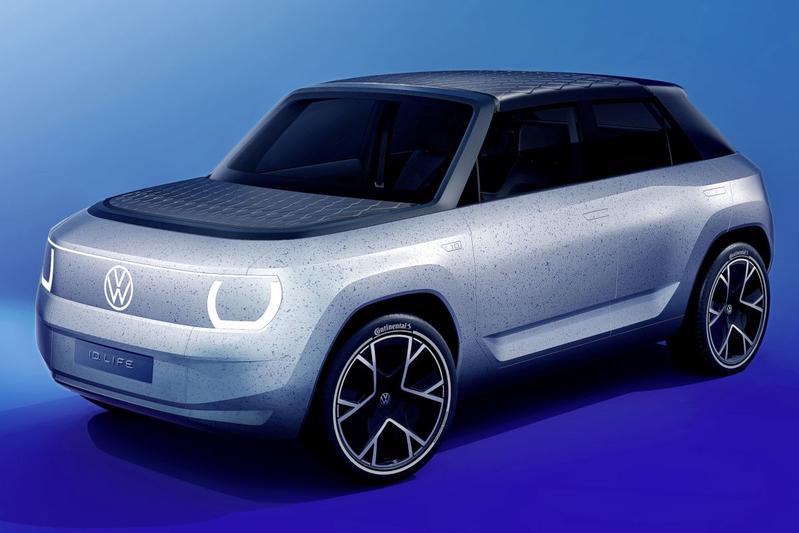 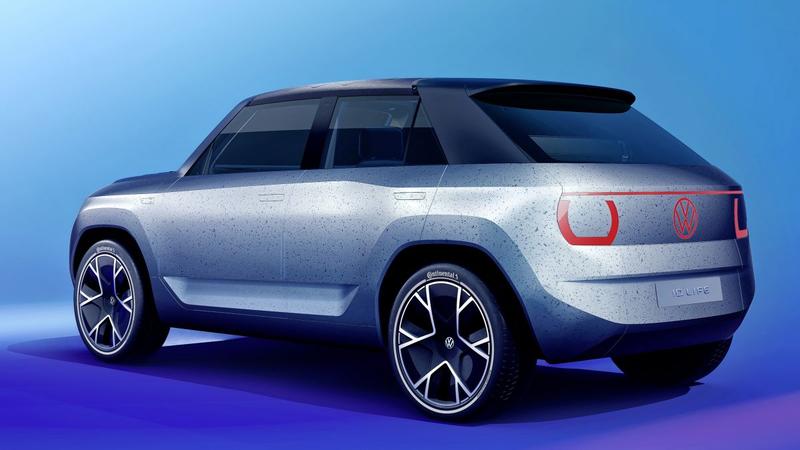 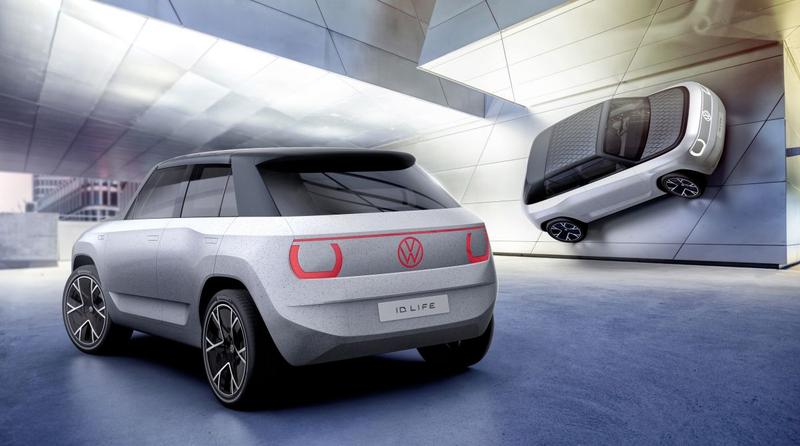 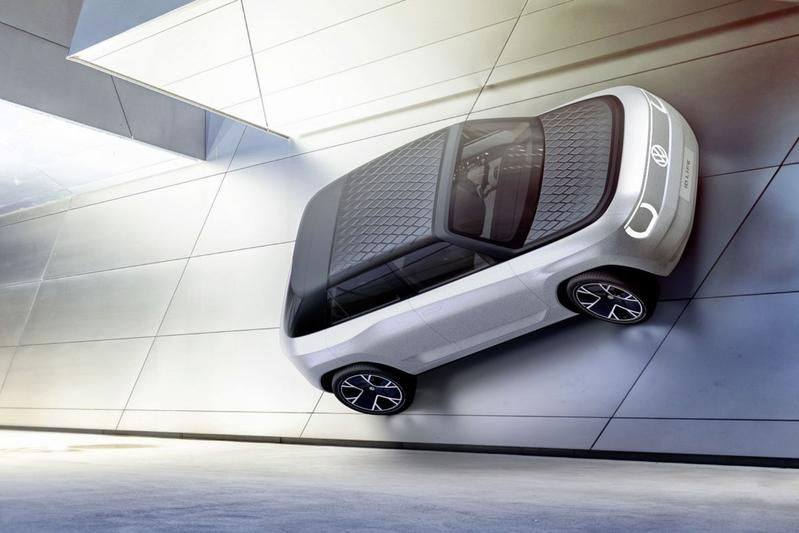 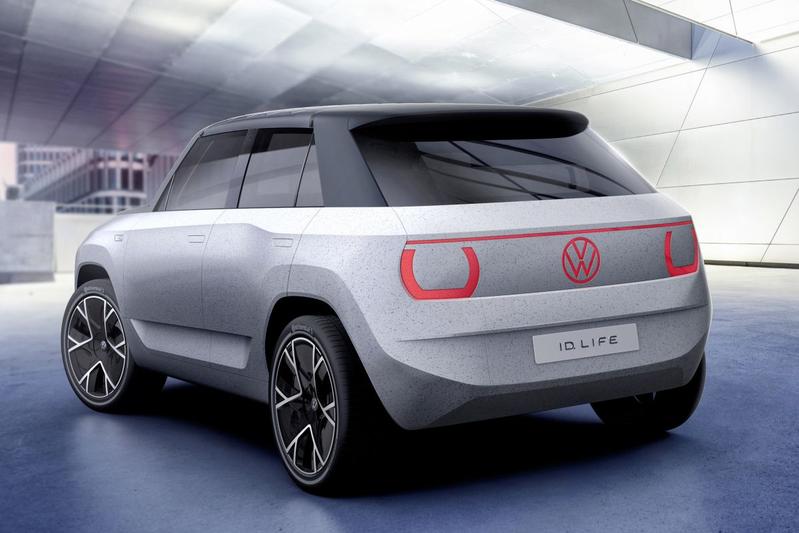 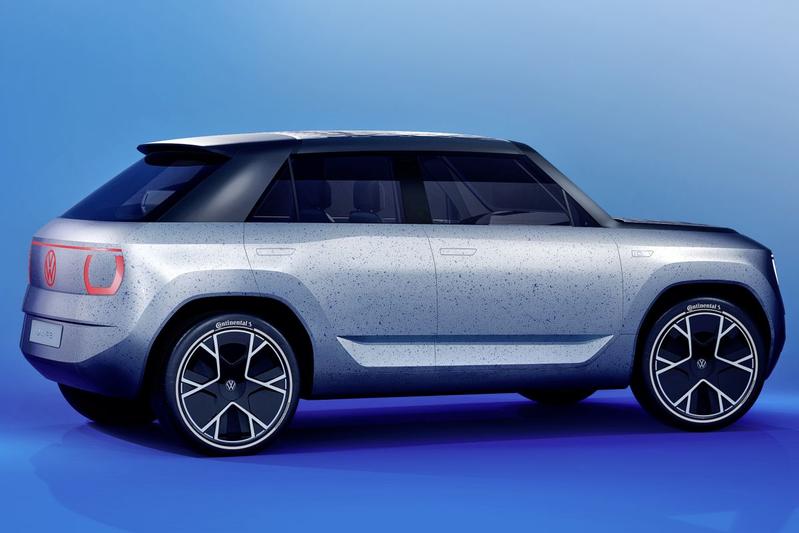 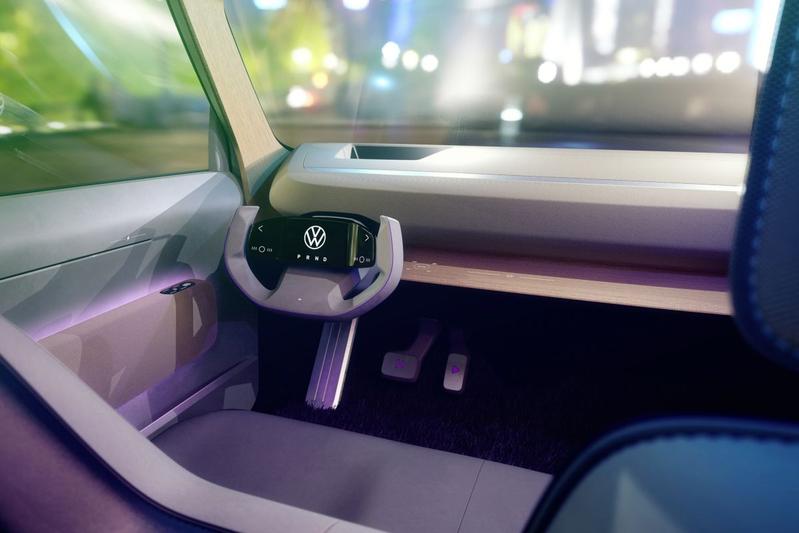 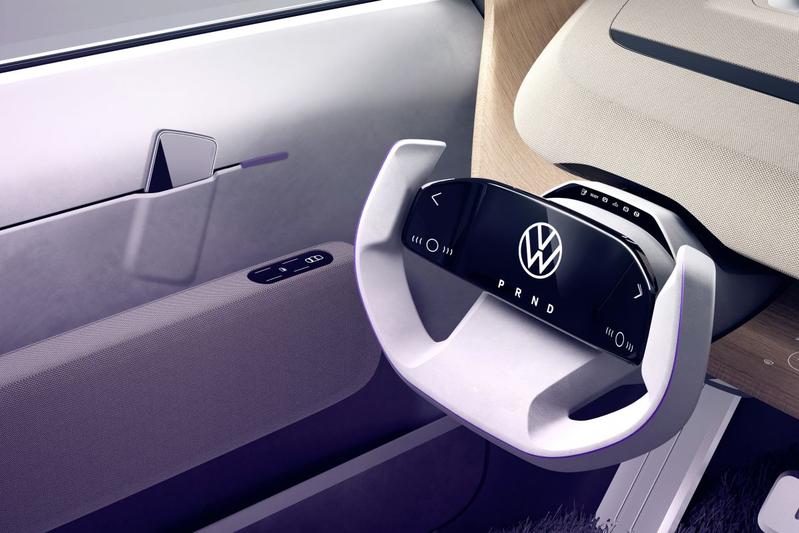 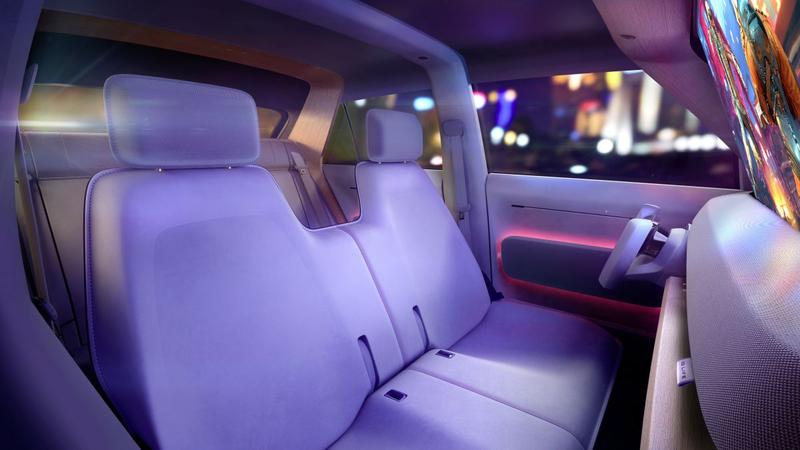 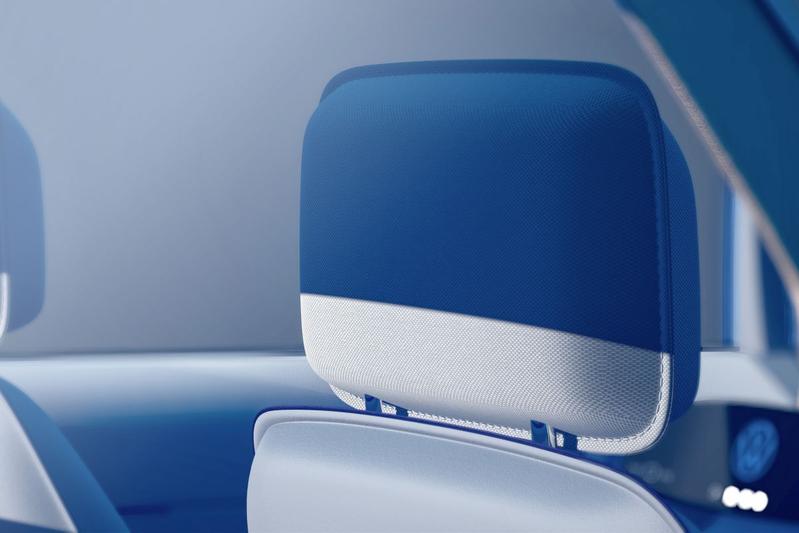 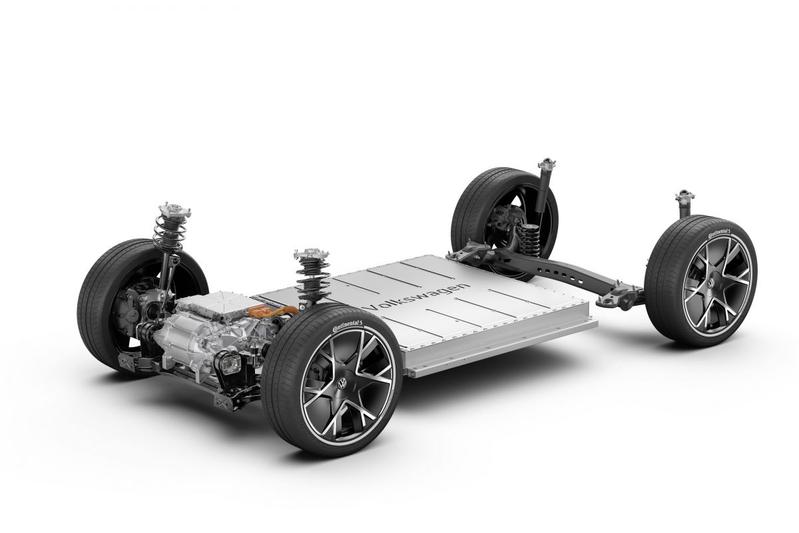 Like sister brand Cupra, Volkswagen is also taking advantage of the Munich IAA to present a preview of a new electric compact crossover. We welcome: the ID Life.

The ID family is growing steadily. After the ID3, ID4 and the upcoming ID 5 and ID Buzz, the next new electric model from Volkswagen is on its way. We are introduced digitally to the ID Life, a study model with which Volkswagen foreshadows a very important model for the brand. The ID Life is the blueprint for Volkswagen’s compact crossover in the Peugeot e-2008 segment. A little brother for the ID3!

The ID Life doesn’t come as a complete surprise. Sister brand Cupra already showed its own harbinger of a compact crossover with the UrbanRebel Concept. That is the technical brother of the ID Life, which will most likely be built by Seat. It is therefore logical that the ID Life, as the brother of the UrbanRebel, will also be placed on a more compact version of the MEB platform, the MEB Short basis. Volkswagen is keeping dimensions under wraps for a while, so for that too we deviate from what we already know about the Cupra UrbanRebel. Count on an approximately 4 meter long compact electric crossover. 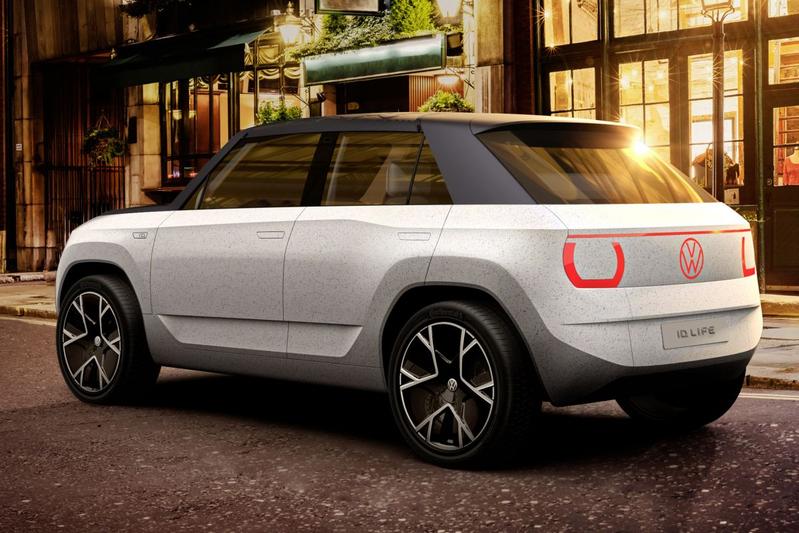 Up to 400 kilometers electrically

The design is remarkably simplistic in nature. You will not find graceful lines, an abundance of angles, folds and other visual drama. A nice detail is the adjustable and removable textile roof. The ID Life is front-wheel drive and has a 234 hp electric motor. On paper, the car sprints to 100 km/h in 6.9 seconds. The battery pack of the ID Life has a capacity of 57 kWh, according to Volkswagen good for a range of about 400 kilometers. For the final production version, which may be called ID2, also count on milder powertrains.

No study model without the necessary conceptual gimmicks and so Volkswagen says that the ID Life can also be used as a cinema or game center thanks to a projector and a screen that slides out of the dashboard. Volkswagen therefore emphasizes that the ID Life is targeting young target groups for whom “a car is a stronger expression of lifestyle.” According to Volkswagen, younger groups are “not only about mobility, but above all about what you can experience with the car.” So nice and hip, and a trendy concept car cannot do without progressive-sounding things like paint for which wood chips have served as a coloring agent. Volkswagen has also used recycled PET bottles and the tires are partly made from bio-oil and rice husks. For extra ease of use, not only the rear seat, but also the front seat can be completely folded down.

Much more interesting, however, is the basic starting price that Volkswagen is aiming for, which is between €20,000 and €25,000. In 2025, the production model derived from this ID Life should be launched on the market.