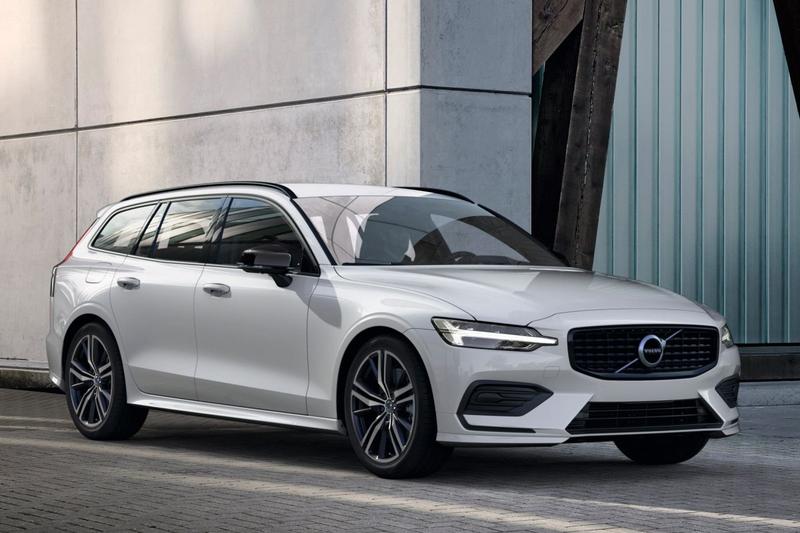 Volvo is making improvements to the plug-in hybrid powertrain of the 60 and 90 series. The electric range is greatly improved.

It specifically concerns the Recharge powertrain from the S60, V60, XC60, S90, V90 and XC90. The T6 Recharge and T8 Recharge versions get a stronger electric motor on the rear axle. The total power of the T6 comes to 257 kW or 350 hp due to the adjustments, while the outgoing type keeps it at 340 hp. With the T8, the difference is even greater, because adjustments are also made to the petrol engine. As a result, a Volvo with ‘T8 Recharge AWD’ on the tailgate now produces 335 kW or 455 hp, compared to 390 hp for the ‘old’ variant. The T8 versions, which are also available as compact ’60s’, can call themselves the most powerful Volvos ever.

The extra power is nice, but more important is the fact that the battery is considerably enlarged. Instead of the current 11.6 kWh, all models mentioned will soon be able to store 18.8 kWh of electricity. According to Volvo, you can therefore count on an electric range of 70 to 90 kilometers, while the Recharge models, according to the official statement, now go 50 to 55 km on a charge of current. The profit would therefore be even greater than with the DS 9, which recently also received a larger battery pack. 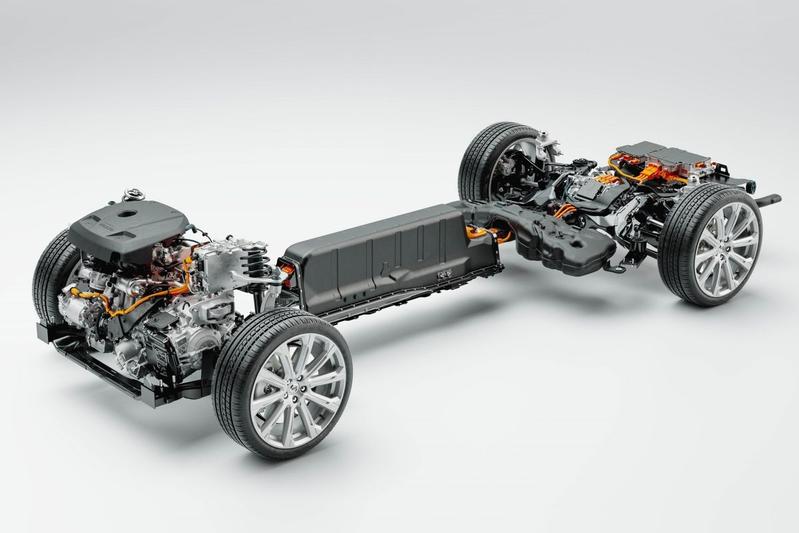 The larger battery has major consequences for practice, but also for theory. For example, Volvo expects that CO2 emissions in the WLTP cycle can be halved. This means that the XC60 and XC90 are now also eligible for a (temporary) halving of the motor vehicle tax rate.

Volvo notes that it has a lot of experience with plug-in hybrids and states that 1 in 5 PHEVs sold in the Netherlands is a Volvo. Research would also show that, on average, those models cover roughly half their kilometers in fully electric mode. With the larger battery, that share can only increase, while according to Volvo they will now drive better than before.

Volvo immediately gives the prices, which hardly change. The S60 and V60 Recharge will be €200 more expensive, while the rest of the range can keep its current price. The complete list can be found below, whereby the ‘Polestar Engineered’ versions are not more powerful than the regular T8.