WWDC: everything about Apple’s developer conference

By Harry Fletcher
February 8, 2020
How toSmartphone

Read all about WWDC, Apple’s developer conference. The World Wide Developers Conference is a moment for announcements of software and products.

WWDC is Apple’s World Wide Developers Conference, a major developers conference that Apple organizes every June. During WWDC we get to see new versions of the software and often there are also announcements of other products such as new MacBooks.

The next WWDC 2020 is expected in June 2020, probably again in San José. We expect the traditional keynote to take place on Monday 1 or Monday 8 June at 7 p.m. Dutch time.

The WWDC keynote is also interesting for non-developers. You will see here all the details about the new versions of iOS, macOS, watchOS and tvOS. Sometimes there are also announcements for new iPads, MacBooks, iMacs and more. In 2017, for example, Apple announced the HomePod, a speaker that will be available in December 2017.

But the WWDC is also primarily a meeting for developers. They can meet each other, exchange experiences with each other and submit any questions and problems to Apple engineers. Hundreds of Apple techies travel to WWDC to give workshops and answer any questions. It is the easiest way for developers to speak directly to Apple employees.

Because there is always more interest than places, Apple always organizes a raffle. Developers can sign up for a ticket and hear a few days later if they can purchase a ticket for $ 1500. There are also dozens of tickets for pupils and students every year. These young talents get their ticket and hotel reimbursed. 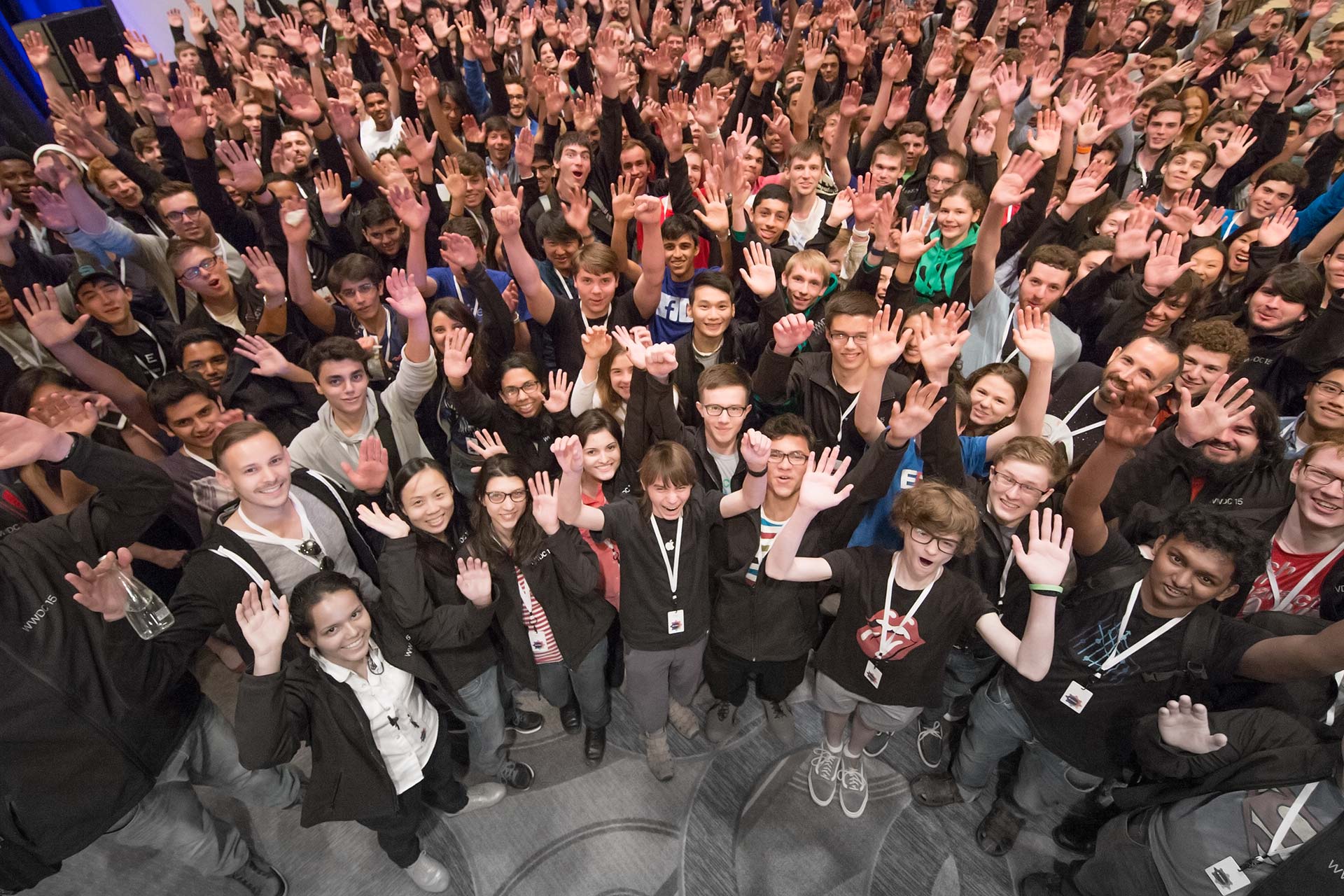 Below you can see more information about the WWDC per year:

Read comics on your iPad (and iPhone)

Comics, they remain fun. Also for adults. And a tablet in particular is ideally suited to read...
Read more
Smartphone

Take night photos with a smartphone. A few years ago it was pointless to try. But times...
Read more
Smartphone

LiDAR Scanner: you can do this with the new camera sensor on the iPad Pro

This way you can film well with a smartphone

Apple TV +: Everything about the series of Apple’s new video service