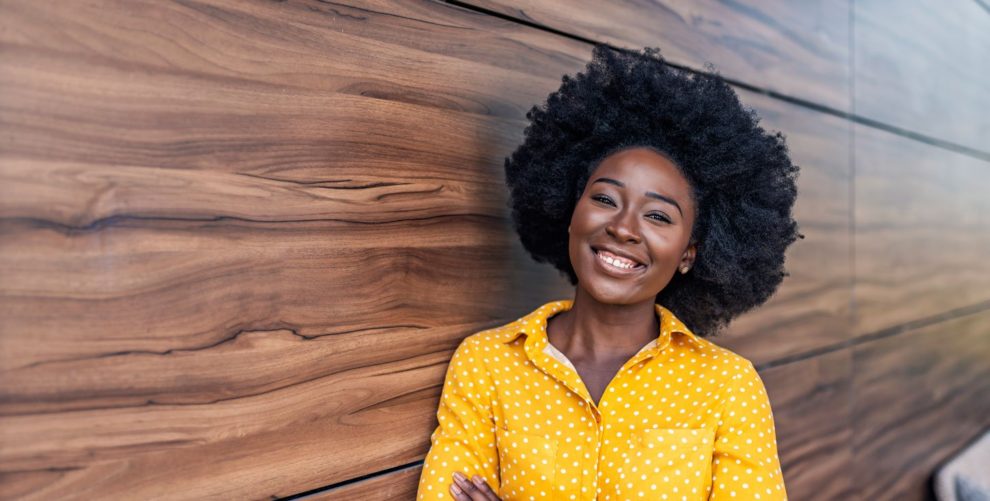 When our ancestors left Africa, a story of infidelities began: Genome analyzes prove that anatomically modern people in Europe and Asia crossed with Neanderthals several times. But a study now shows: Africans today also apparently inherited some DNA from our Stone Age cousins ​​- even though their ancestors lived geographically isolated from this species. Migrants of early Europeans back to Africa seem to be responsible for this genetic legacy, as the researchers report. This also means that we Europeans could have more Neanderthal relics in our genome than previously thought.

The Neanderthals have been extinct for a long time – but some of them live on in us. After their arrival in Europe and Asia, some of our ancestors mated with their cousins ​​living there and fathered children with them. These tech-flaws brought Neanderthal genes into the genome of Homo sapiens. While a large part of the inherited DNA disappeared over time, some gene sections of our Stone Age cousins ​​have been preserved and are still active today. Among other things, they play a role in our skin color, our fat metabolism and our immune system. How much Neanderthals are there in us? According to genetic analyzes, Europeans carry around two percent Neanderthal DNA in their genome, Asians even more.

By contrast, the Neanderthals have left virtually no trace in the genome of African people. Finally, Neanderthals and Homo sapiens populations from Africa lived geographically isolated from each other. However, a research team led by Lu Chen from Princeton University reports that this assumption is incorrect: Apparently modern Africans do have a clear Neanderthal signature in their genome. The scientists came to this surprising finding thanks to a new method. In order to identify Neanderthal genomes in a genome, the genetic makeup of certain African population groups has so far been taken as a reference – genomes that were thought to be free of Neanderthal traces. Chen and her colleagues took a different approach: they did not use a modern reference genome, but only used features of known Neanderthal sequences as a comparison.

Specifically, the researchers compared the primeval genome of a Neanderthal man from the Altai Mountains with the genome of 2504 modern individuals of different origins. They calculated which similarities in the genome can be explained by the common lineage of Neanderthals and Homo sapiens and which, on the other hand, have to be traced back to cross-breeding events in the recent past. It turned out that Africans living today have also inherited some Neanderthal DNA. On average, the mostly North African individuals in the sample had 17 million base pairs with such roots. In contrast, previous studies assumed less than a million base pairs. Interesting too: Almost all of the Neanderthal genes found in the genetic makeup of Africans have also become established among their relatives from other continents. “For the first time we can now prove the Neanderthal ancestry in Africans. And surprisingly, this signal is much stronger than expected, ”Chen says.

Reverse migrations as an explanation

The analyzes also showed that the share of Neanderthal heritage among the different non-African populations is surprisingly almost the same – it is between 50 and 55 million base pairs per person. East Asian people have inherited only eight percent more DNA from the Neanderthals than Europeans. In contrast, previous studies suggested a difference of 20 percent. “This indicates that a large proportion of the Neanderthal genes that are currently active are due to an intersection event in a population from which all non-Africans descend,” says Chen’s colleague Joshua Akey. But how did the genes of our Stone Age cousins ​​get into the genetic makeup of African people? As the researchers report, their data suggest that direct tech quarrels between Neanderthals and African Homo sapiens were not the cause.

Instead, the return of some early migrants seems to have brought Neanderthal genome to Africa. Ancestors of today’s Europeans in particular therefore migrated back to the African continent from time to time. This explains why modern Africans share more Neanderthal sequences with Europeans than with East Asians. “This also means that previous methods with an African reference genome underestimate the Neanderthal heritage in Europeans more than in Asians. The estimates are skewed because back migrations from European ancestors to Africa were not taken into account, ”explains Akey.

“Heritage lives on in everyone”

But genes were not only transported to Africa, but also in the other direction, as the analyzes revealed. Long before the great “Out-of-Africa” migration wave and its well-known crossroads, the results showed that the first migrations from early Homo sapiens came out of Africa – and these people apparently mated with Neanderthals. In this way, Homo sapiens DNA was introduced into the Neanderthal genome 100,000 to 200,000 years ago. It was later passed on as a supposed Neanderthal heritage and has left traces in the genome of modern Africans to this day, as the scientists report. “This shows once again that human history is more complex and interesting than was thought for a long time,” states Akey.

“All in all, our results reveal that relics from Neanderthal genomes have survived in every population of modern humans that has been studied to date. The legacy of the Neanderthals probably lives on in all modern people – and this underpins our common history, ”the researchers concluded. In the future, they want to apply their new method to other African populations to find out more about the traces that our Stone Age cousins ​​have left in the African genome. She is also interested in the question of what role these inherited genes play in health and disease.