Free roaming within the EU extended until 2032 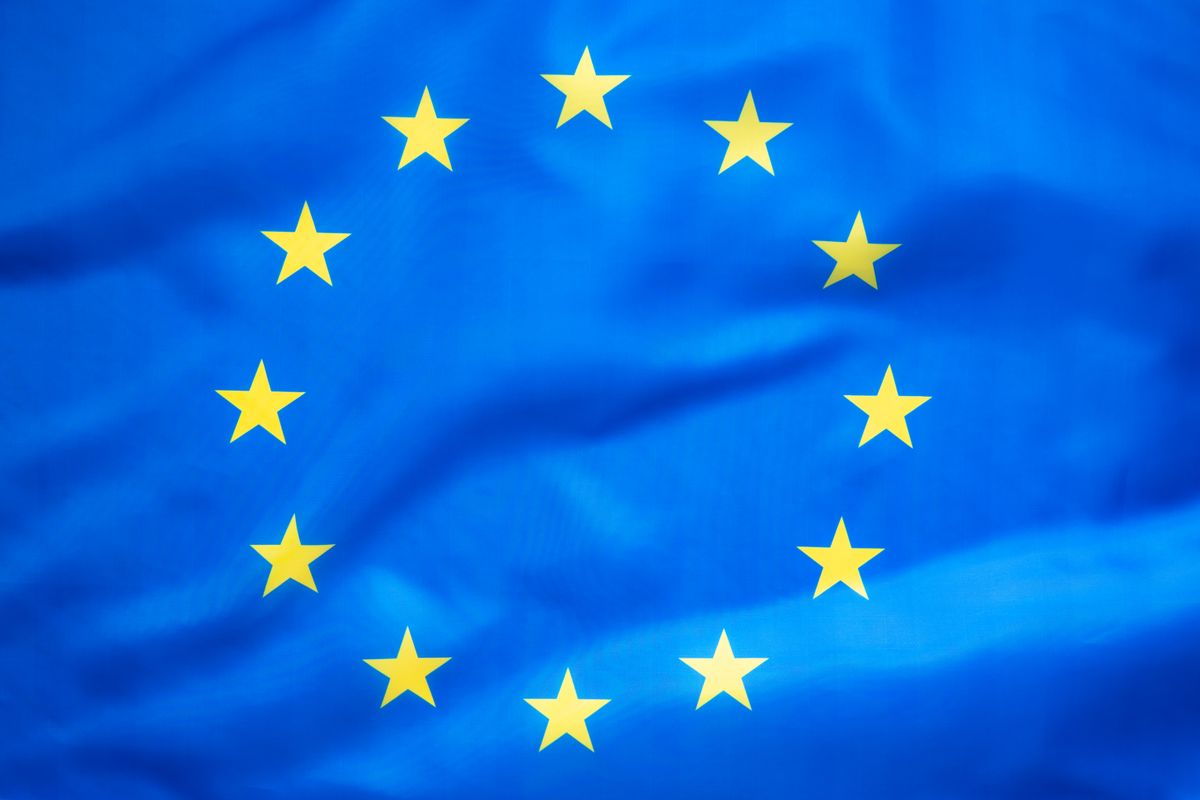 New European legislation that will take effect on 1 April will ensure, among other things, that the Roam like at home measure will be extended until 2032.

Since 2017, providers are no longer allowed to charge extra roaming charges within the EU. Since that time, you can call, text and use the internet in any EU country without – in most cases – being charged extra costs for use abroad. This will be Roam like at home named.

Benefits for travelers and providers

The European Commission lists benefits for both consumers and telecom providers as part of its decision. For example, consumers will get “a better roaming experience, with the same quality of mobile service abroad as at home”, as well as improved access to emergency services and more transparency in tariffs. Travelers in the EU will no longer find an unexpectedly high bill when they return home.

Europeans should also automatically receive a text message as soon as they cross the border into another EU country. In that message, the traveler must be warned about possible costs that will be charged in that country for certain services. Think of calling customer service or the help desk of an airline.

Finally, providers must inform their customers as soon as they connect to a network that uses satellites, which you find on airplanes, for example. The European Commission gives 50 euros as an example for a limit for the use of these networks.

Remember when we had to turn off mobile data when traveling in Europe – to avoid getting a huge roaming bill? Well, this is history. And we want to keep it that way for the next 10 years. More speed, more transparency: we continue to improve the lives of EU citizens.

Do you remember having to turn off your mobile data as soon as you crossed a country border in the EU? Let us know in the comments.

If you're on a budget, you may want to consider using your small computer monitor for PS4. This...
Read more
Computer & Phone

Without Airdrop, you can still put your iPhone photos on a Windows computer

You can link a tablet to your existing WhatsApp account

Google Search is expanding with options for international trains