By Ethan Gilliam
October 19, 2022
How toSmartphone 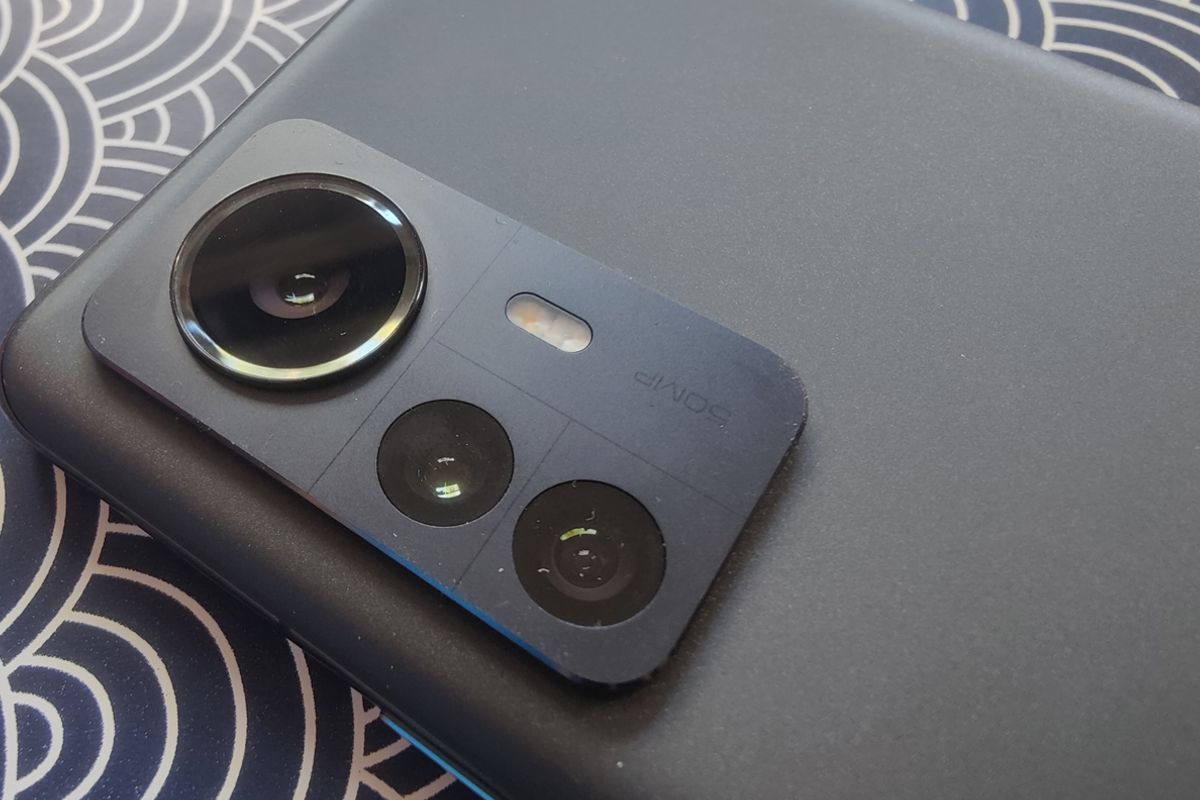 Reports regularly come by about applications that carelessly handle the privacy of users. There are also apps that want to use your microphone or camera at inexplicable moments. With the Access Dots app you will immediately know if an app is using your camera or microphone, this is how the app works.

Google is increasingly resisting apps that knowingly undermine users’ privacy. In the past, it has repeatedly emerged how malicious apps that initially appear to function normally – sometimes the data collection was built into a flashlight app – turned out to be eavesdropping applications. Without the user realizing it, people on the other end of the line could listen in and watch everything that was happening around the phone.

Google subsequently decided in Android 6.0 Marshmallow that it was the end user’s turn. With one click, the microphone or camera permission could be withdrawn from an app. The disadvantage of the privacy functions of the time was the ‘set it and forget it’ content. After permission was given to the app, it was still given free access to all data. The chance that a consent would be withdrawn at a later time was small – so apps could continue to collect data in the background unnoticed.

Android 10 brought the next large-scale customization. Instead of giving an app permission until you withdraw it, with effect from Android 10, one-time permission can be given. That permission is revoked as soon as the app is closed, which means that continuous privacy abuse can be prevented. Another option that was introduced in Android 10 is the possibility to only give apps access to, for example, your camera or microphone if the app is enabled. If you close the app, the app will no longer have access.

Android 11 again gave an impetus to improve privacy. From now on, apps consent will be automatically revoked after several months of inactivity. That way, your inactive apps can’t collect privacy-sensitive data, at least over time. Despite all the measures, you sometimes get the feeling that there is still room for improvement. In 2020, the American technology giant Apple showed that with a simple dot for the moment your camera or microphone is active, you can solve many privacy problems.

Is your phone not (yet) running on Android 12, but do you want to know when an app uses your camera or microphone? The Access Dots app works in a similar way. Before we get started with the steps, it is important to download the app from the Google Play Store. Once it’s downloaded to your phone, we’re ready to take the first steps.

In the settings menu of Access Dots you can then adjust the color of the circle. It is also possible to adjust the location of the laps. Finally, via the clock icon on the home screen, it will be clear when your microphone and camera have been used and which apps have used your camera or microphone. That way you can find out if an app may be abusing camera or microphone access.

Do you have any tips or ideas?

Androidworld is the largest Android community in the Netherlands and Belgium. So we do this together! Do you have a question about the topic we discuss during the theme week or do you have ideas or tips? Then let us know in the comment. You can also email us at this email address or leave a message at Facebook, Instagram and Twitter. You can also ask us questions via this Telegram group. Would you rather send one of the editors a tip? Then you can!

– Thanks for information from Androidworld.

The best ways to connect your smartphone to the TV

You can connect your smartphone to the TV using both wired and wireless methods. How to do...
Read more
Smartphone

Mobile games are increasingly getting popular with consumers as they provide entertainment on their mobile devices. There...
Read more
Smartphone

Using Google Maps incognito: this is how you turn on privacy mode

How to delete your Google Assistant conversations for more privacy