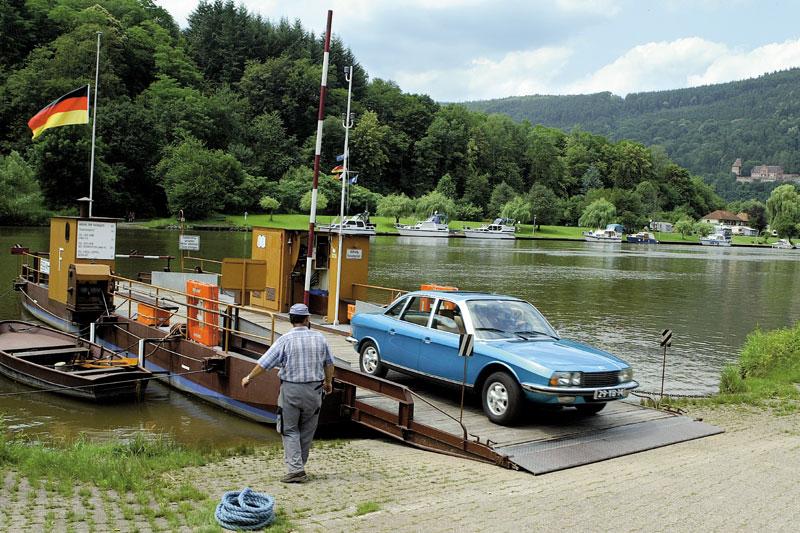 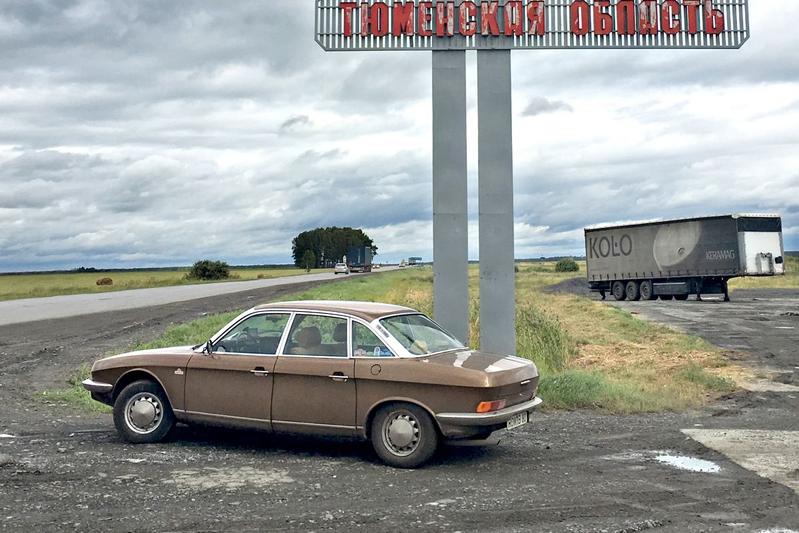 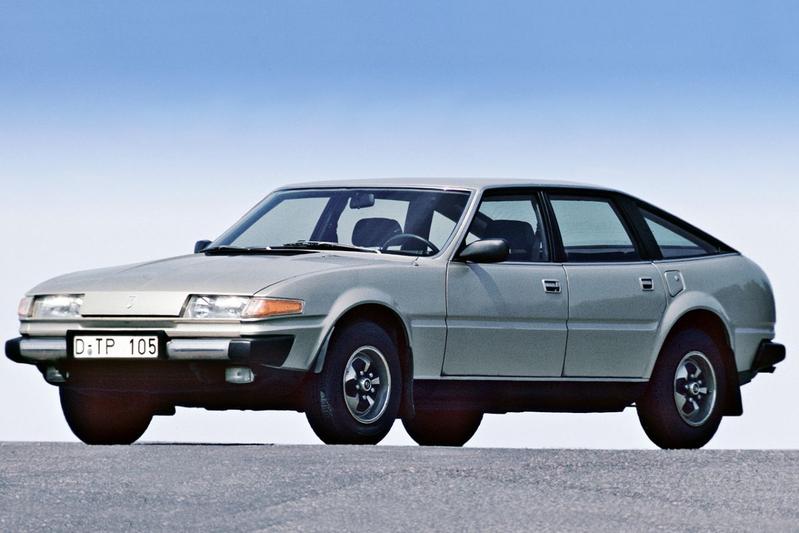 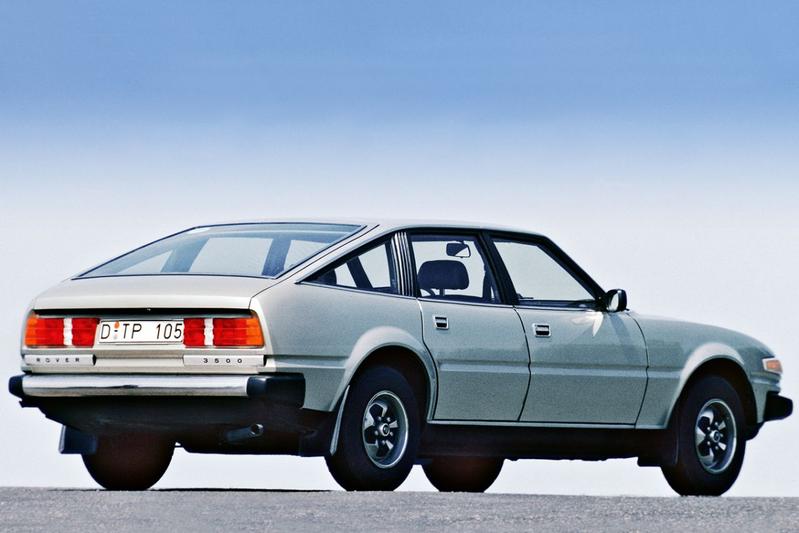 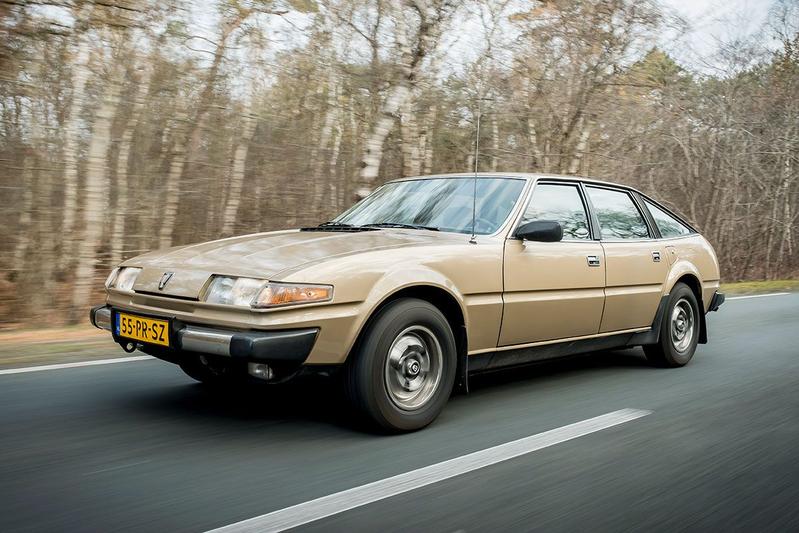 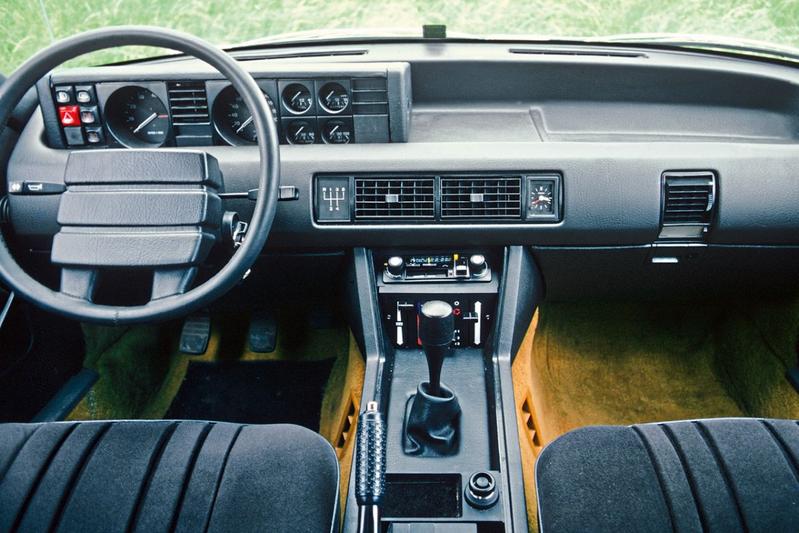 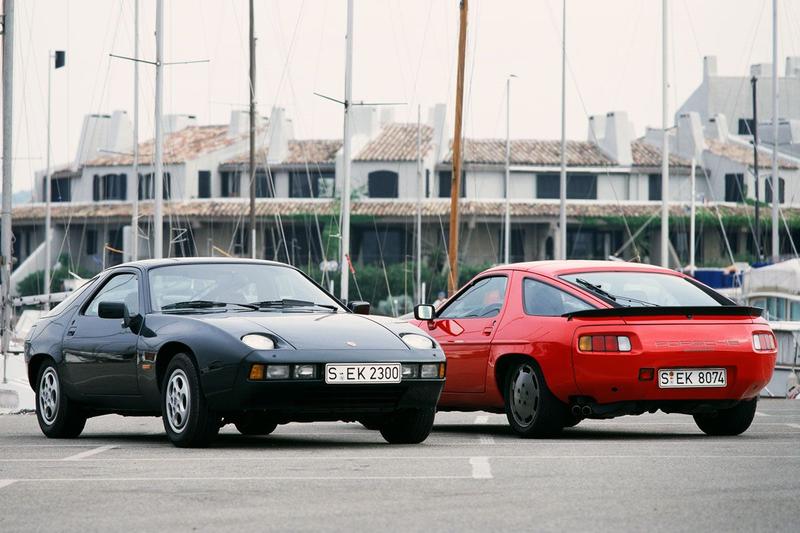 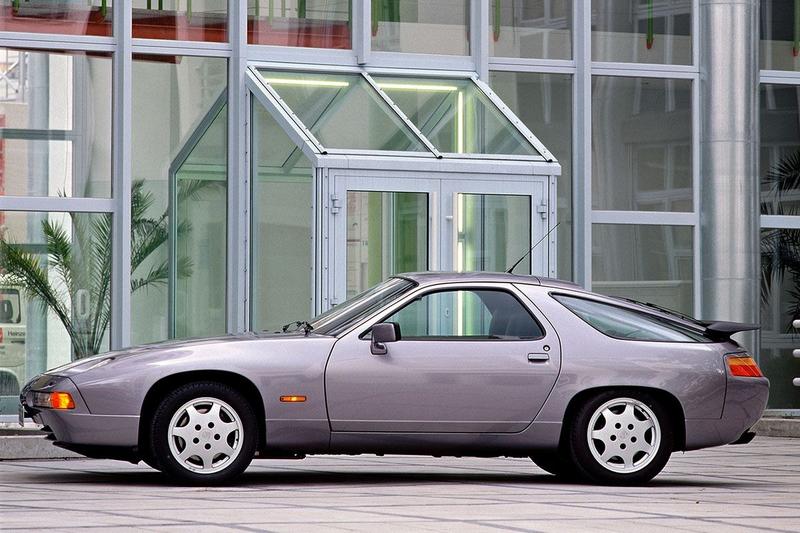 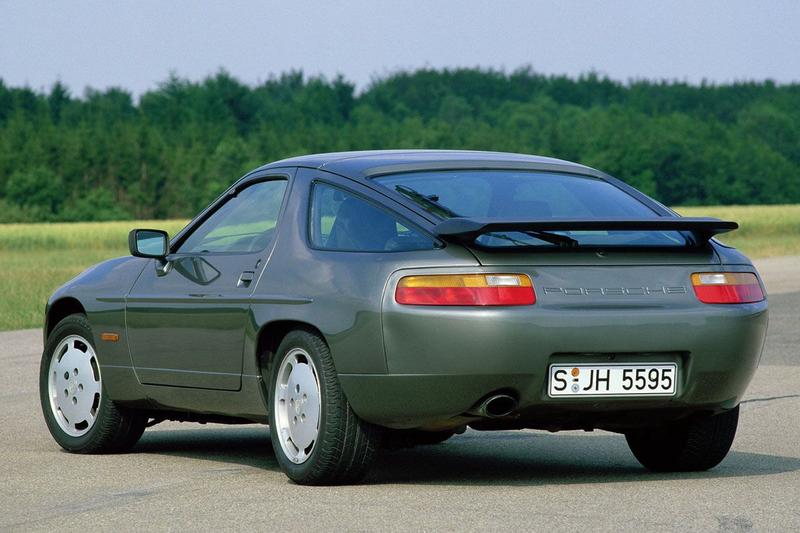 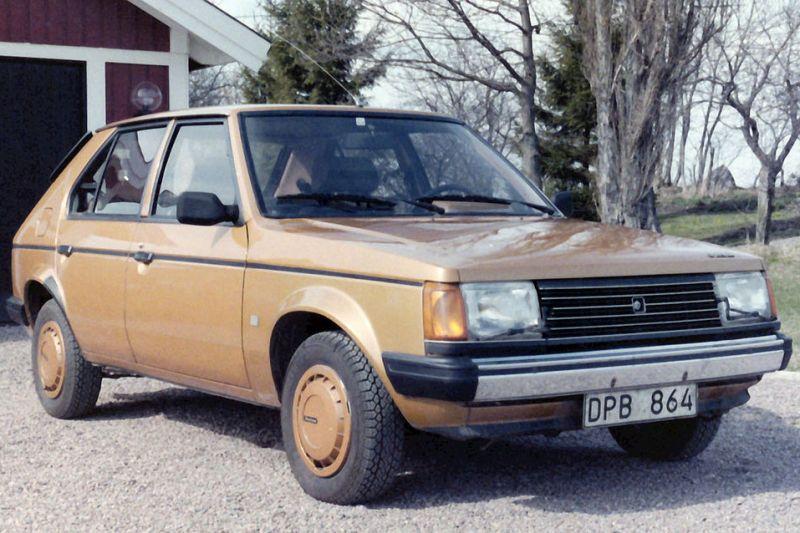 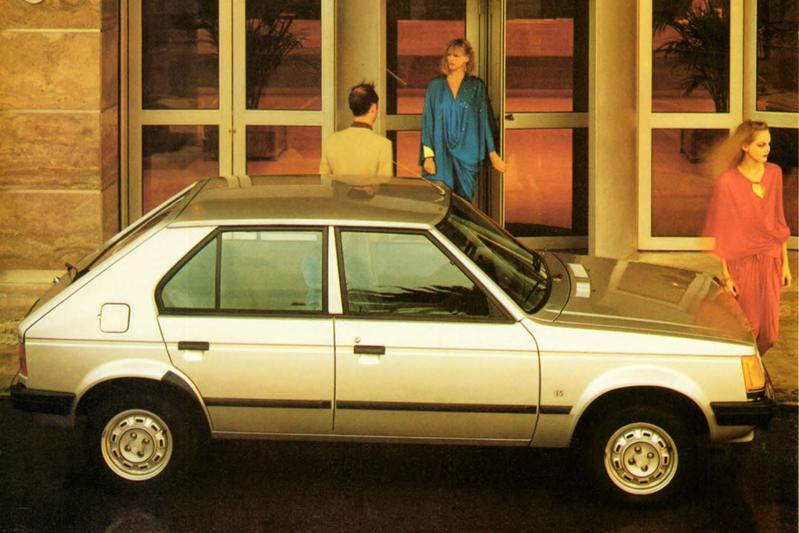 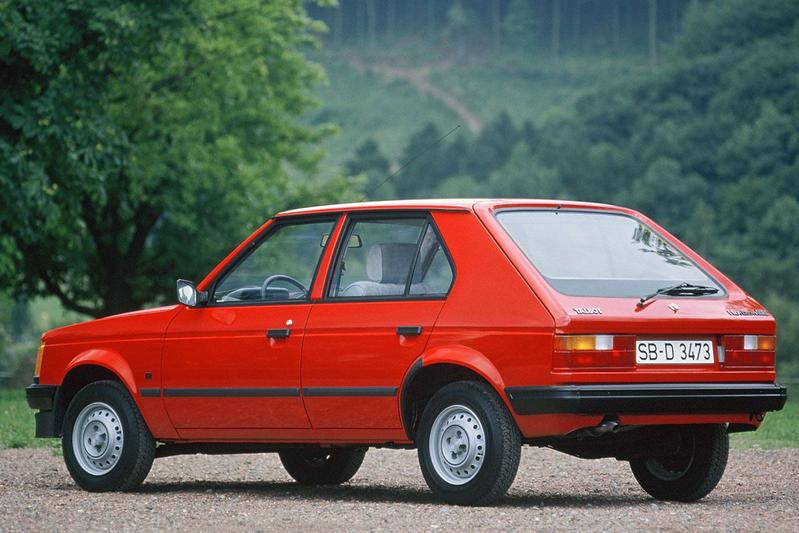 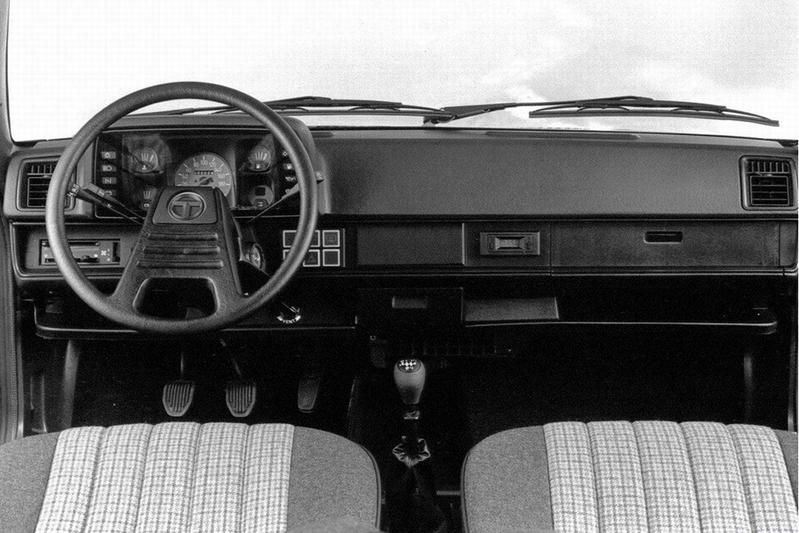 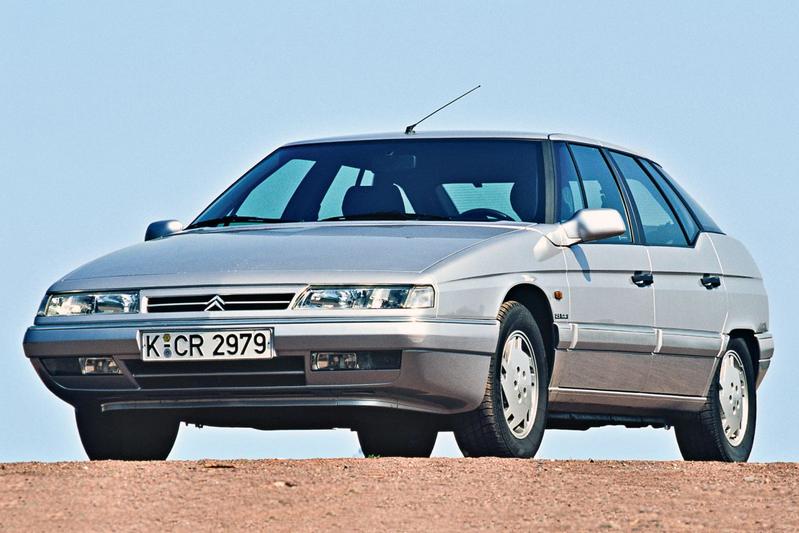 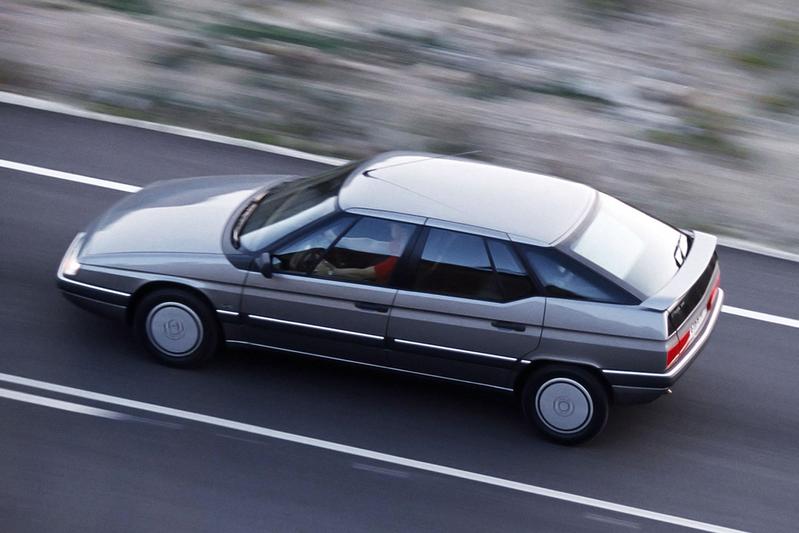 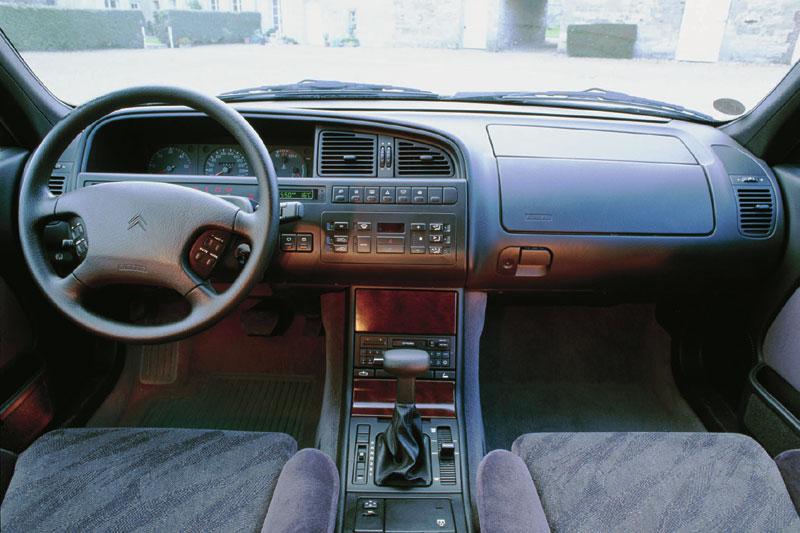 The Toyota Yaris was named this week Car of the Year 2021. Since 1964, a different car has been given this designation every year. Time to take a look at which striking models that honor previously received.

For the second time in the history of the Car of the Year election, the Toyota Yaris has been declared the winner. That also happened in 2000, with the first generation. Although not everyone expected it, the Yaris is of course not a very remarkable winner. In the past, however, cars were the first to reach the finish line at COTY of which you can retroactively say that it was special. We just work chronologically and since the first edition of Car of the Year in 1964, the NSU Ro 80 is the first really striking winner. In 1968, this model from the former West Germany managed to convince the jury the most. Not least because of its strikingly streamlined body. Before that, the NSU was a very modern-looking car that showed in several other areas that its creators were innovative. The trademark of the Ro 80 was, as ‘Ro’ indicates, its rotary engine. It released its 115 hp on the front wheels via a three-speed semi-automatic, also special for that time. In addition, the NSU had disc brakes at the front and rear and was pretty fast for its class. Unfortunately, the reliability and consumption of the Wankel engine were not good and despite the innovative approach, it was later (when NSU had switched to Audi) that it was decided to take a more conventional approach. The Rover SD1 followed in the footsteps of its predecessor, the P6, in 1977 by becoming Car of the Year. The P6 was the first car to receive that designation and, 13 years later, Rover managed to convince the jury again. The SD1, which initially only had a V8 in the nose and thus started as 3500, immediately stood out with its sleek, futuristic, Citroën CX-like body, remarkable indicators and avant-garde interior. We don’t mention the CX for nothing, because it was clear that Rover had looked carefully over a number of fences for the SD1. However, that did not detract from the fact that the new was an impressive car. With the emphasis on ‘new’, because unfortunately this was also a Rover from the time when the British car industry was not necessarily synonymous with quality. Its successor, the 800 series, was a lot better in that respect, thanks to cooperation with Honda, but also not nearly as controversial as the SD1.

While the Car of the Year jury has almost exclusively awarded cars ‘for the common man’ since the 1990s and especially the past 20 years, it was quite different in the 1970s. Perhaps the most spectacular winner ever is the Porsche 928. It was the most progressive Porsche model in decades. In fact, Zuffenhausen only went off the beaten track again when it came out with the Cayenne some twenty years later. A Porsche with a front engine, steering rear wheels and then also a V8 instead of a boxer engine, it was unprecedented. Although the braver and relatively inexpensive 924 had already preceded the 928 for two years in that regard. Anyway: the 928 was very fast, sleek and well put together. That was not the problem, but in the end Porsche decided to abandon the concept of this car once intended as the 911 successor and the 911 with the old concept remained the showpiece of the brand. 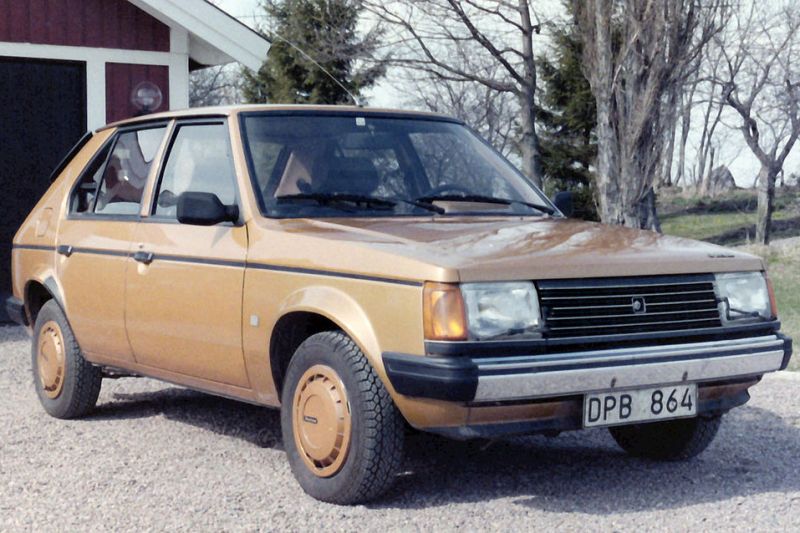 The car, which is mainly known as Talbot Horizon, but started its life as Chrysler-Simca Horizon, has not really gone down in history as one of the masterpieces of the car industry. Yet it was this car that claimed the title in 1979. In the midst of all the turmoil within the company that produced him. The Horizon was the final piece for both Chrysler Europe and Simca, because in the year it appeared on the market (1978), Peugeot took over and printed the Talbot name on it. A tumultuous birth, but the first impression was far from wrong. The judges found it to feel sturdy, safe and comfortable and, moreover, a good mix of what you can look for in a car at a great price tag. However, they were not made for eternity and because of its difficult conception and not really controversial appearance, the Horizon has always remained a bit of an outsider. 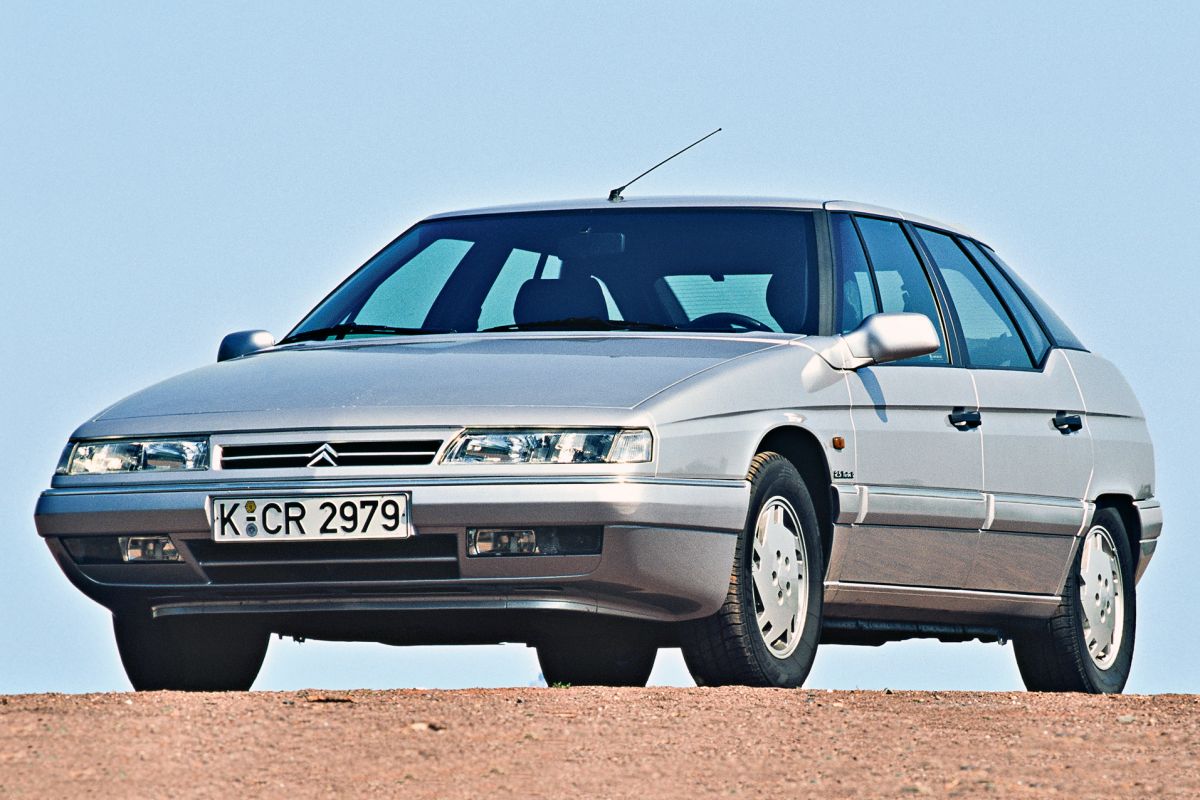 15 years after its illustrious predecessor CX, the Citroën XM also won the coveted title. One of the last really big cars to be awarded Car of the Year and without doubt one of the more eccentric. Both technically and aesthetically. The XM took the forward line of the DS and CX through the 1990s. Again with technology that made it a very nice car, but at the same time very vulnerable. In 1990, the jury almost unanimously chose the XM as the winner. The lines from Bertone and the latest version of Citroën’s hydropneumatic suspension system, Hydractive, were very successful. Especially the latter, in combination with the 3.0 V6, made it a phenomenally driving car, according to the jury. Unfortunately, especially electronic problems early in the life of the XM caused a problematic start. Once again, a large French limousine turned out to be not without flaws and after the XM, Citroën did not dare for a while in that segment. The XM is still Citroën’s latest Car of the Year.