Citroën and Polestar are not automotive friends. Polestar has to temporarily cease sales of its models in France after a complaint from Citroën. According to the French brand, the Polestar logo is too similar to the Double Chevron.

With the 2 and an already announced electric sports crossover, Polestar has big plans to usurp a solid point of the electric car pie in Europe. Achieving a sales success in France is still a lot more difficult, according to reports from the French Automobile Magazine. 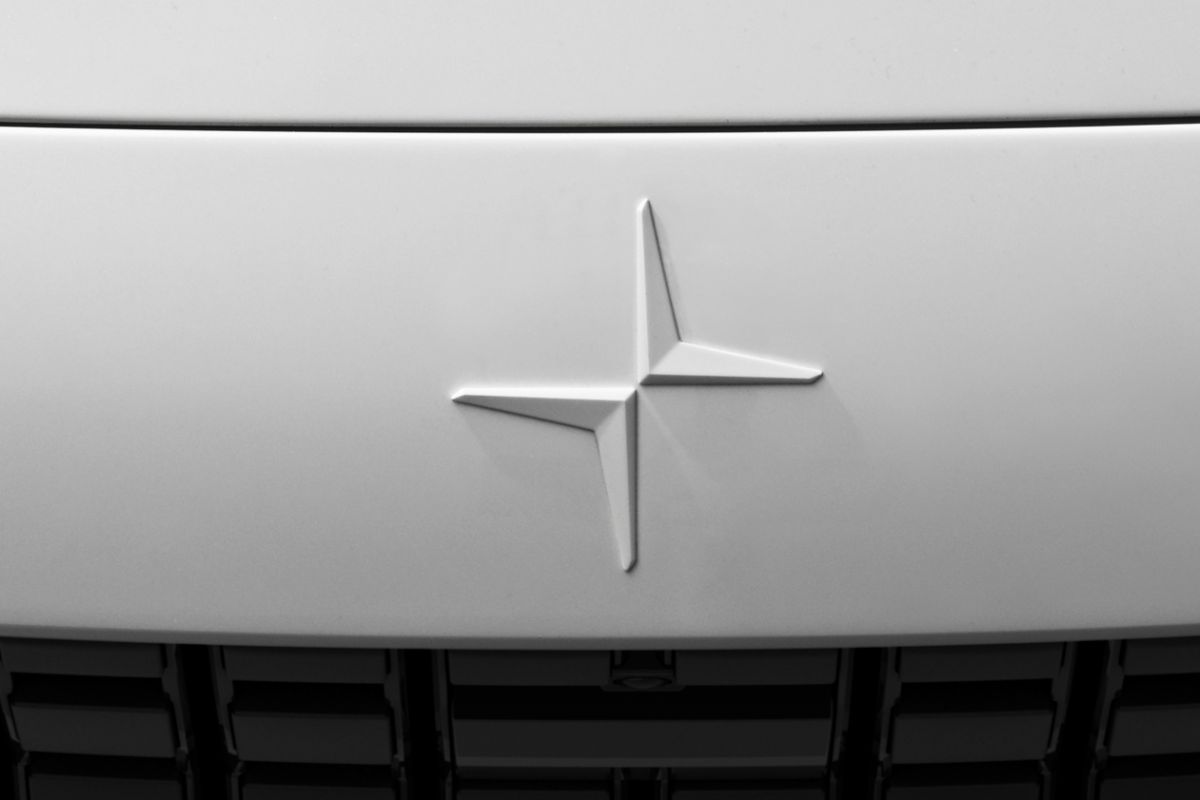 According to French media, the court has rejected Citroën’s claim that there was a trademark infringement in June this year. The similarities between the logos would be too small. Another factor would be that the products that the manufacturers sell are aimed at a public that is knowledgeable and that the logos will therefore not get confused. However, the court has ruled in favor of Citroën that Polestar could hitch a ride on the reputation of the Citroën logo. Polestar would have to pay € 150,000 in damages to Citroën. Polestar is also imposed a six-month freeze in France. The French Polestar website is now off the air. Those who visit the page are welcomed by the text: “The Polestar website is not available in France due to regional restrictions regarding the use of French trademarks.” For the time being, it appears that Polestar will be allowed to resell cars in France after the expiry of the six-month period. How this unfolds exactly will have to be seen.

Apple announced the new iPhone feature Tap to Pay in February, where you use your iPhone as a payment terminal. A video that...
Read more

For the purist ...
Read more
Cars