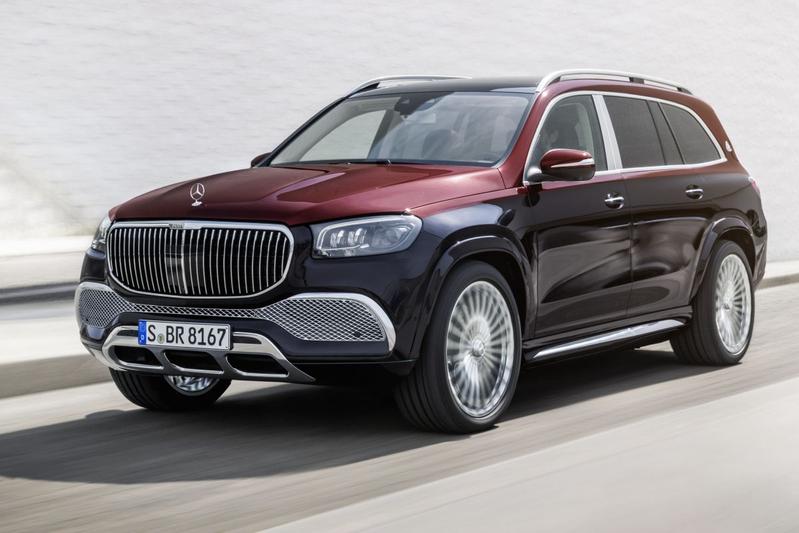 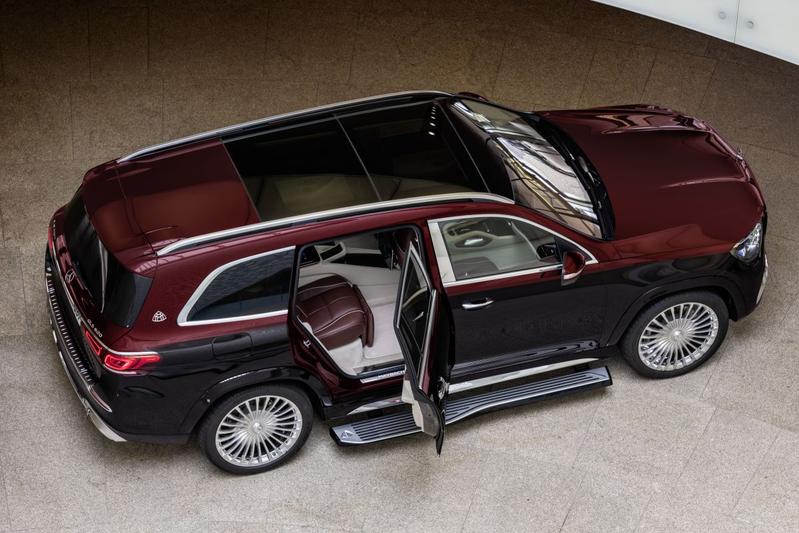 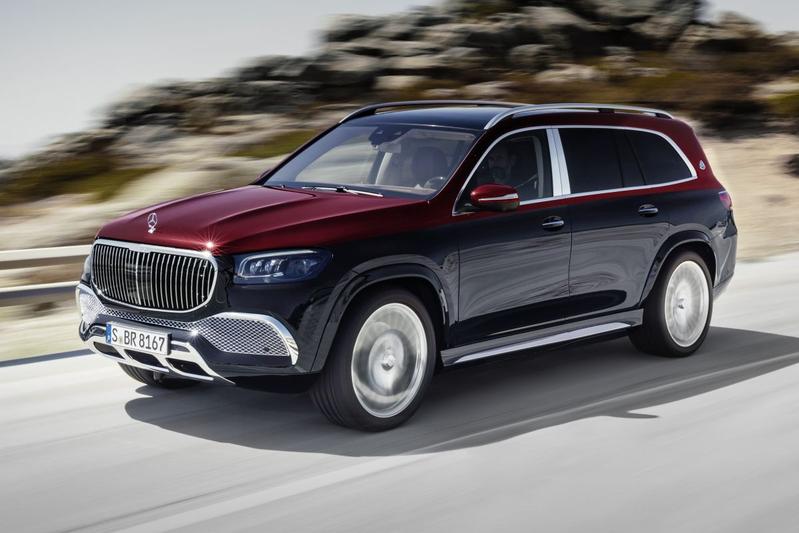 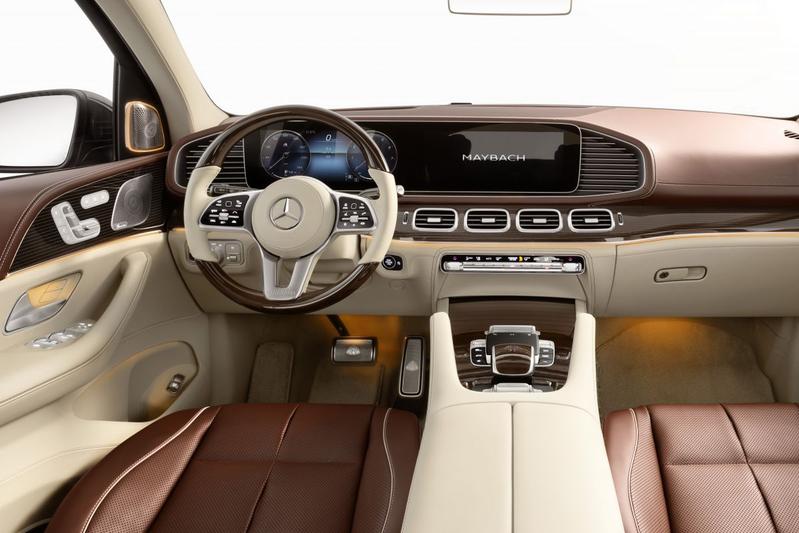 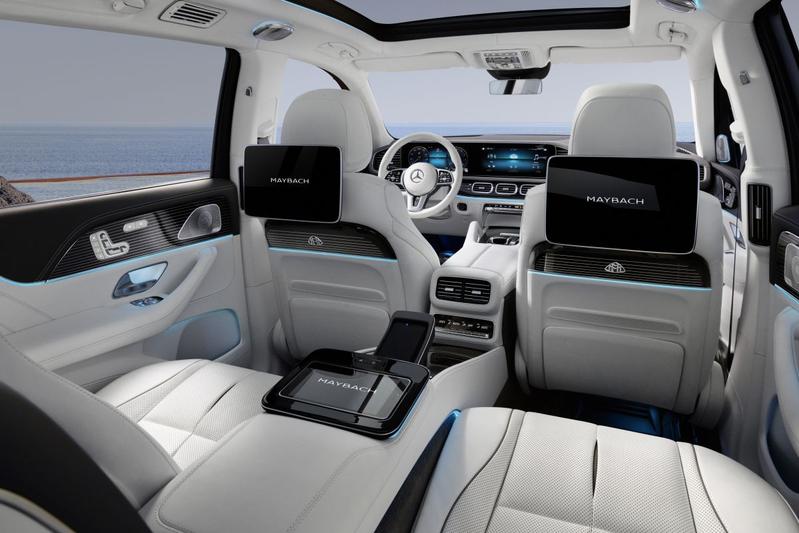 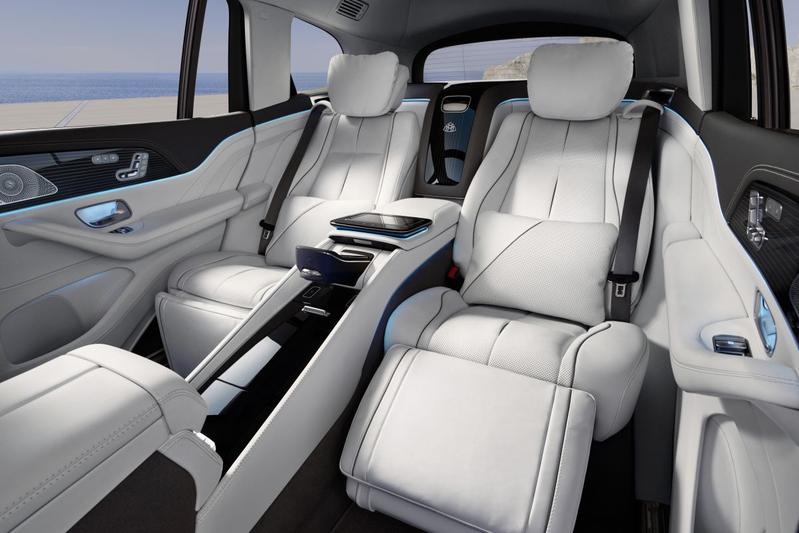 The most opulent version of Mercedes’ largest SUV has received a Dutch award. The Mercedes-Maybach GLS 600 4Matic can be ordered immediately.

The most unusual version of the Mercedes-Benz GLS is not even the most powerful. Das Haus’s largest SUV is available as Mercedes-AMG GLS 63, which in principle squeezes 612 hp and 850 Nm from its 4-liter V8. Thanks to the EQ Boost system, this machine temporarily delivers an additional 22 hp and 250 Nm. Yet there is a ‘only’ 557 hp and 730 Nm (+22 hp and 250 Nm with EQ Boost) strong version that towers above the 63 AMG in terms of status. We are talking about the Mercedes-Maybach GLS 600 4Matic, the most luxurious variant of the GLS.

The Mercedes-Maybach GLS 600 4Matic has a Dutch price of € 227,893. This makes it a good € 8,500 more expensive than the 63 AMG variant. The Maybach version of the GLS does not have a third row of seats, but instead has two huge captain seats in the back. From the outside, the type can be recognized by its completely own grille, specific bumpers and special light metal. The Maybach GLS is equipped with, among other things, electronically extendable and illuminated running boards, but is also very luxuriously finished on the inside. Nappa leather, soft cushions, a panoramic roof with blinds, heated and ventilated massage seats; it is all on, on or in.