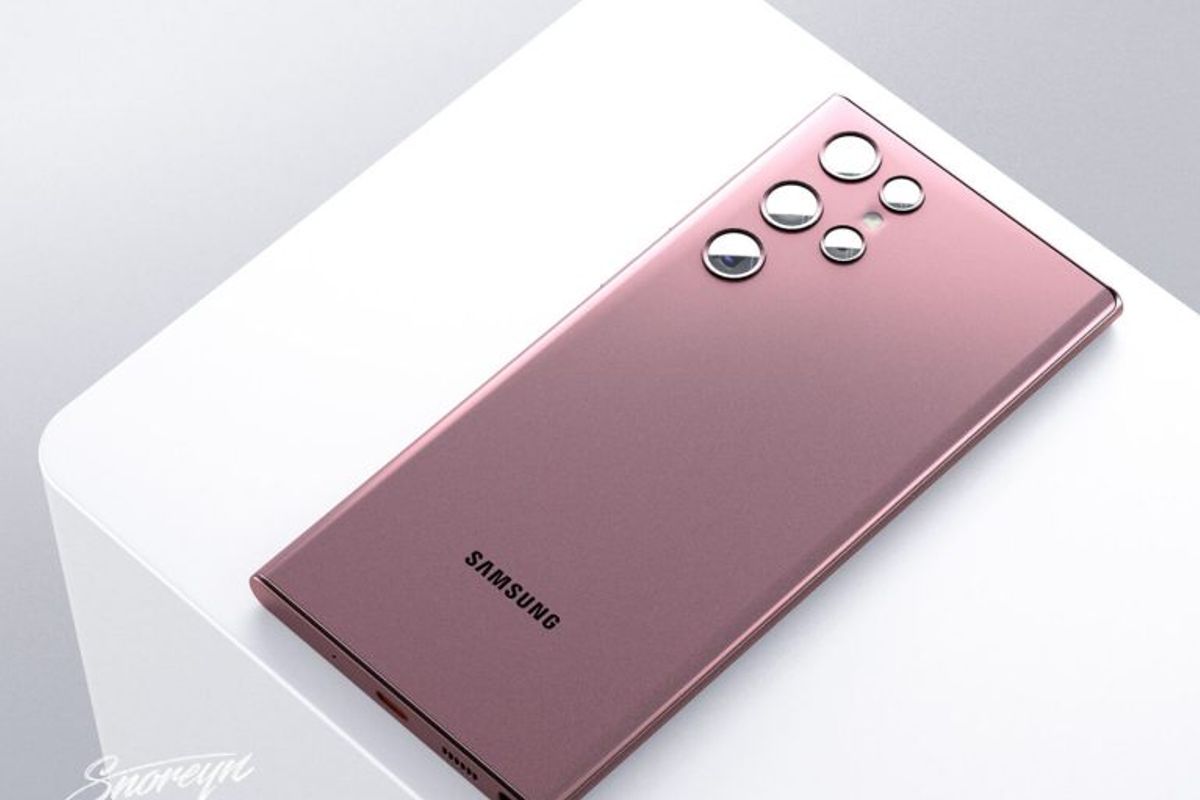 The cheapest device of the Samsung Galaxy S22 series would cost 849 euros. That is the opinion of expert Roland Quandt. He also published the prices of the other devices in a tweet today. The most expensive example is 1449 euros.

Samsung plans to announce its new devices at the beginning of February and a lot has already been leaked about it. We didn’t know the prices until now, but if Roland Quandt is right, and he is often right, then this is the cost you look at if you want to go for a brand new Samsung:

No matter how much is leaked, one of the big questions is which chips these smartphones come with. Is it the Qualcomm Snapdragon as is often the case in the United States, or can we count on the just announced Exynos 2200 processor in Europe? We think the latter, but we won’t know for sure until Samsung officially announces it, as do the prices.

The Korean tech company is said to be planning to present the devices on February 9 at 4 p.m. our time, although there are also sources that talk about a Samsung Unpacked event on February 8, after which they would appear on February 25.