This is the new Cadillac Escalade 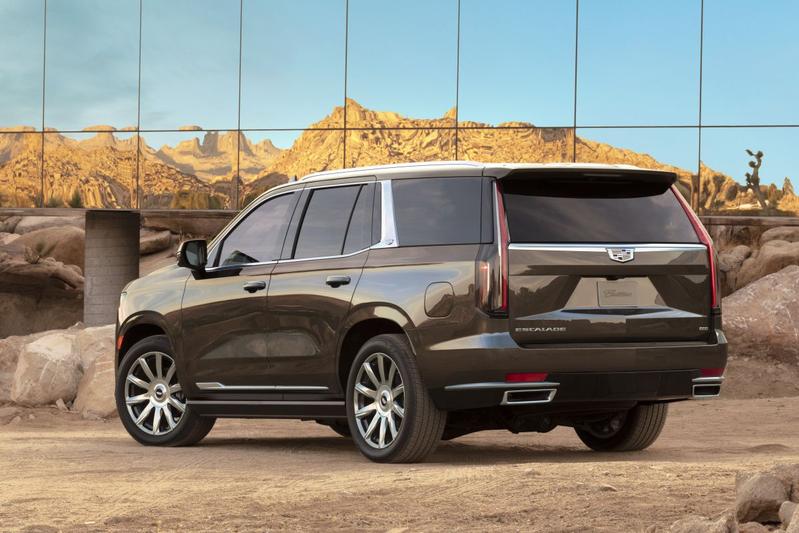 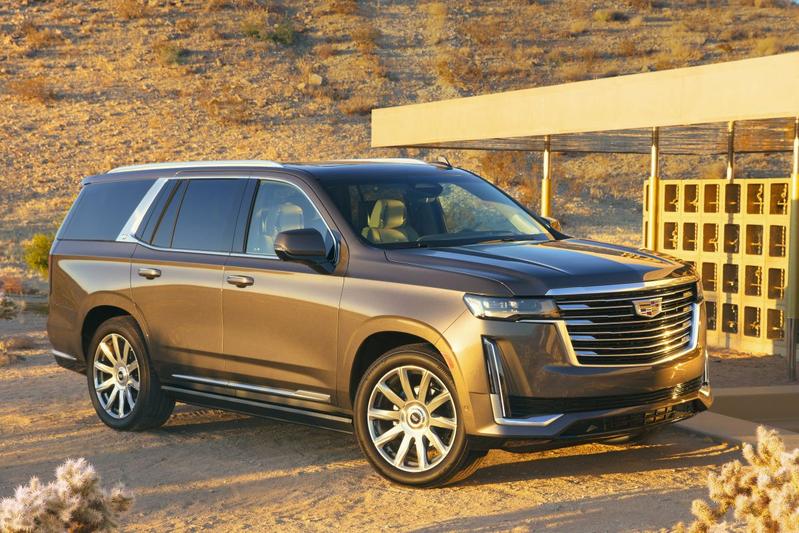 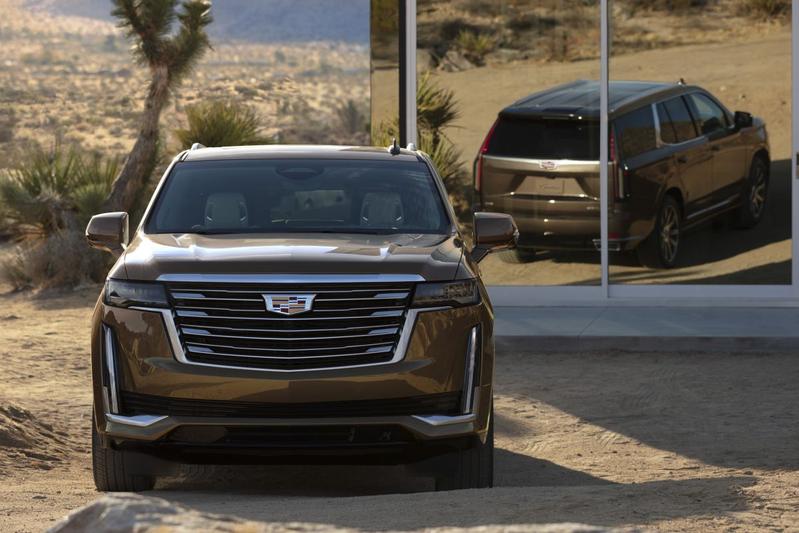 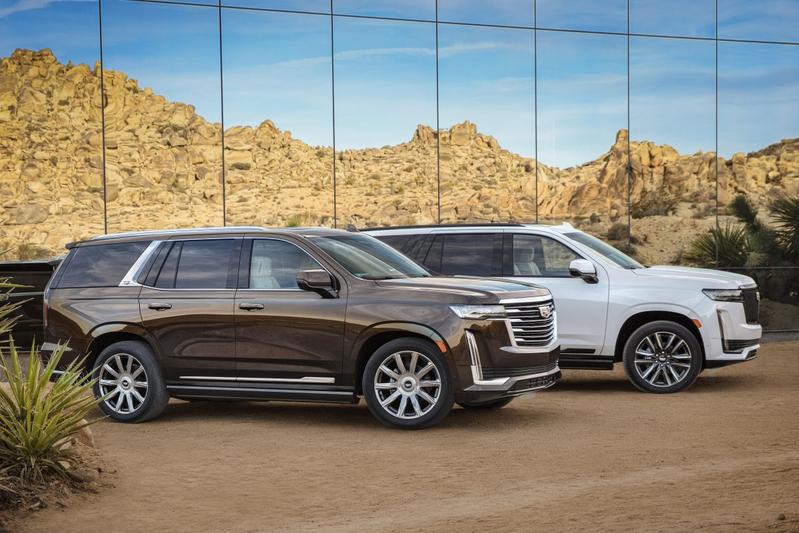 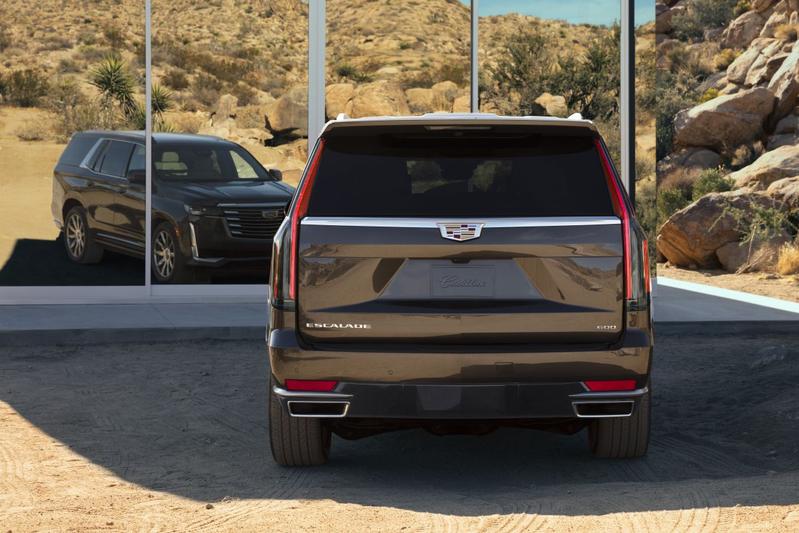 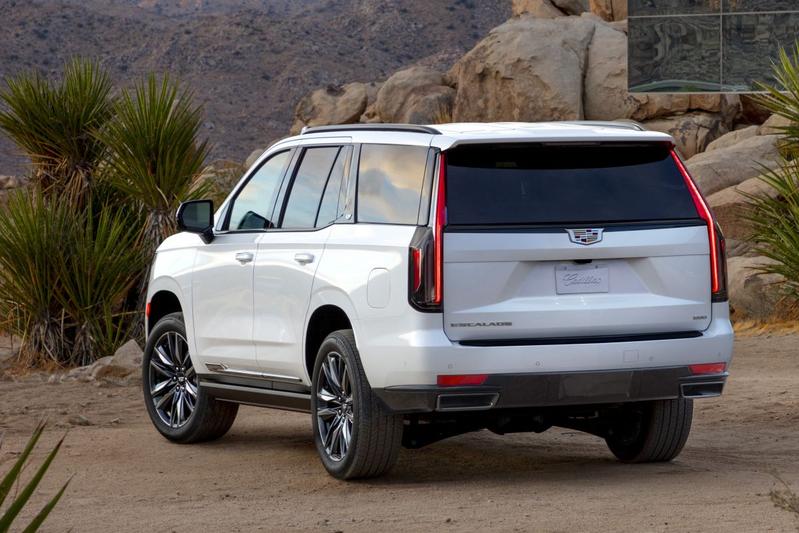 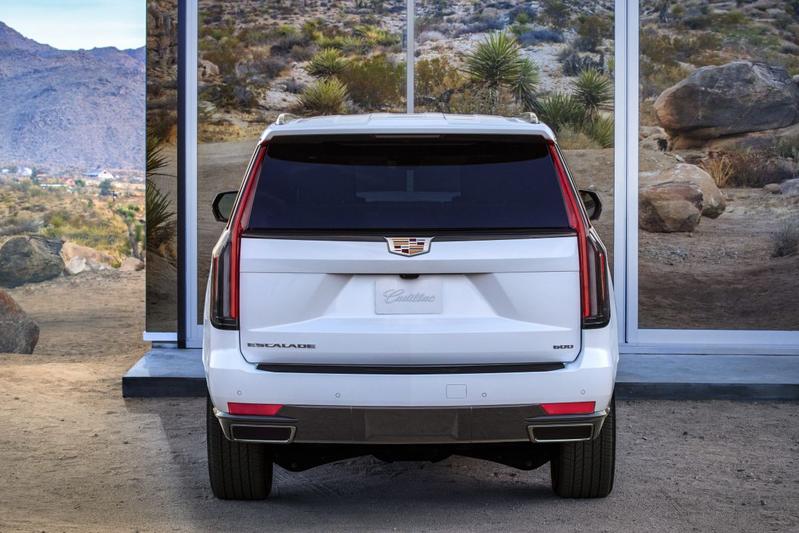 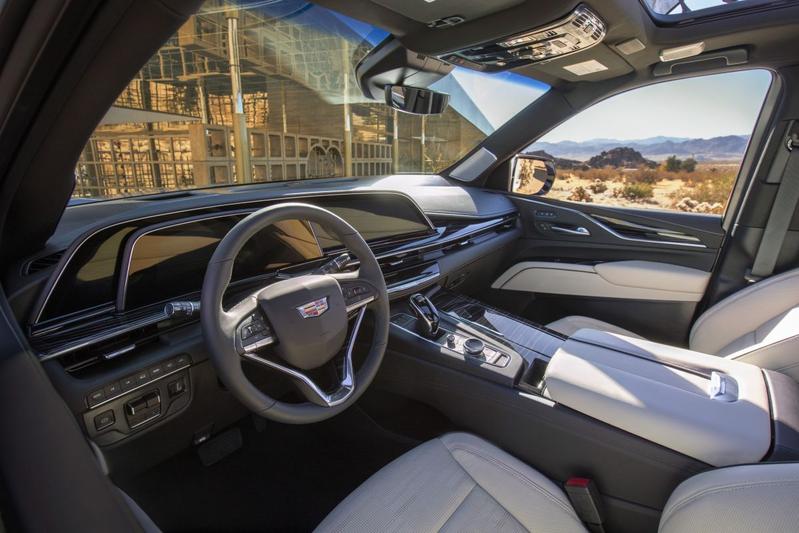 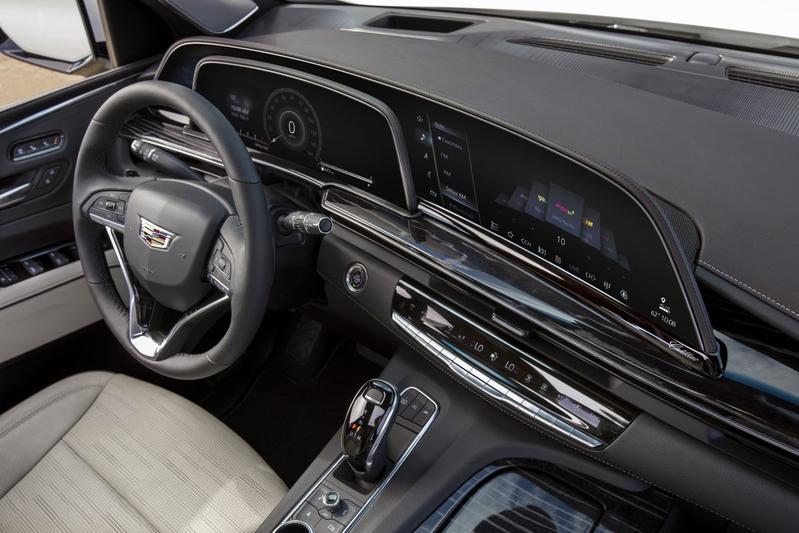 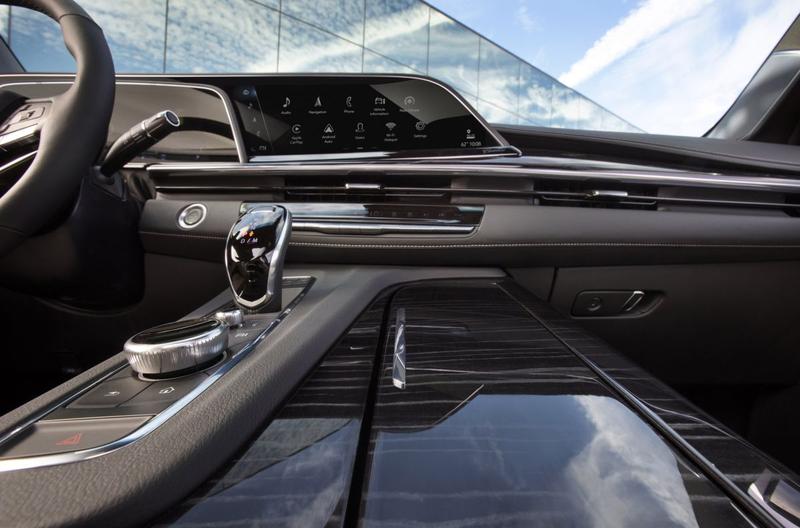 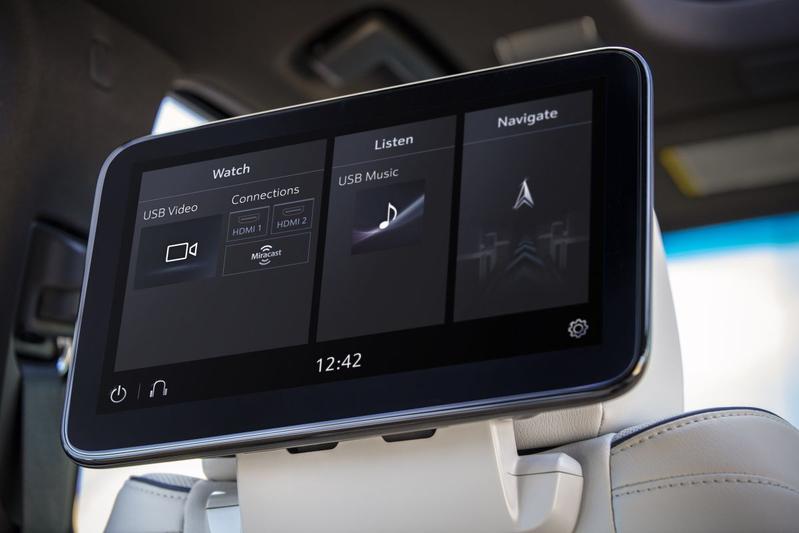 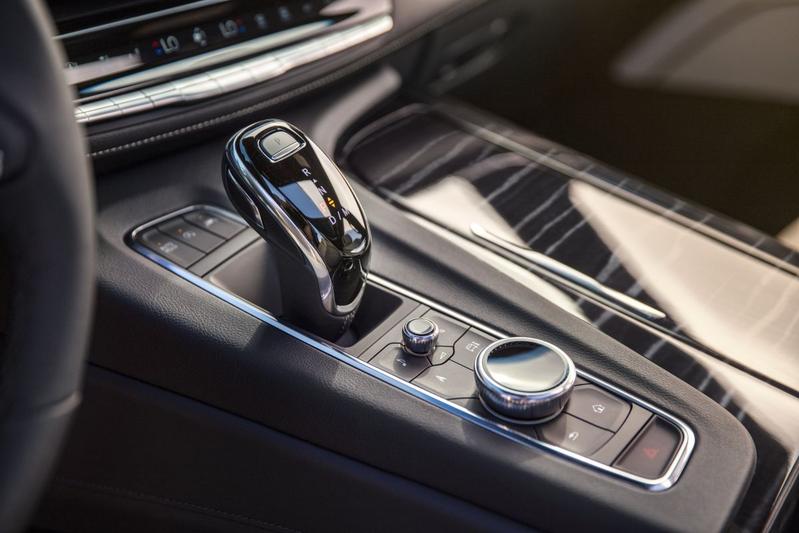 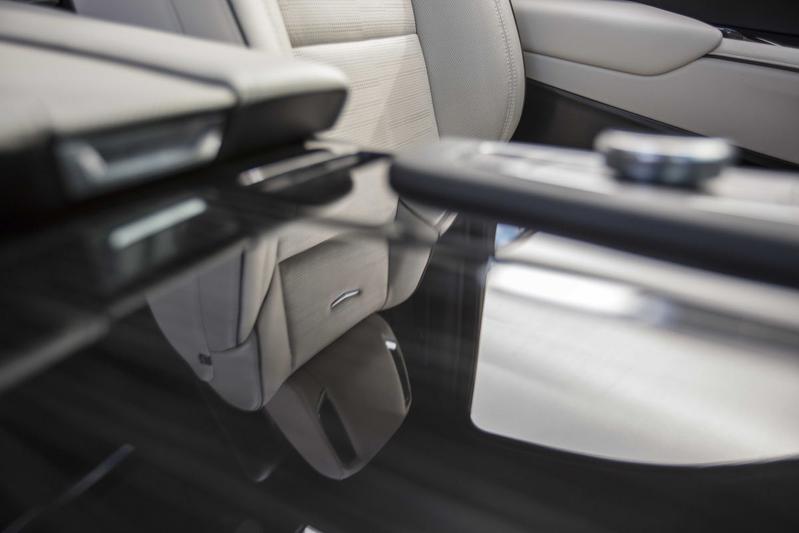 Cadillac has drawn an undoubtedly immense cloth from the brand new fifth generation of its largest SUV: the Escalade.

The Escalade is a household name in car country. The car that started its life in 1998 as a rebuilt GMC Yukon (Denali) was cast in 2002 in its best-known form. The second generation of the opulent SUV often played a leading role in rap videos, but the image has not yet been upheld by the colossus. In fact, we are ready for the fifth generation! That completely new Escalade does not, by the way, outweigh its appearance by its predecessor, even the latest incarnation of the Escalade can still be described as ‘showy’. The new Escalade shares most of its technology with the Tahoe and GMC Yukon.

Cadillac’s new supreme SUV, however, shows clear family traits with SUVs not long ago revealed as the XT6. That means that the Escalade also gets a wide grille that is flanked on either side by two fairly flat headlight units. We find vertically oriented LED lighting on the corners of the bumper. By default, the Escalade stands on not exactly modest 22-inch light metal. New is the Sport version, a variant that leaves the chrome work for what it is and opts for dark accents.

Cadillac installs a curved 4K OLED display in the interior. Cadillac proudly calls that there is a ’38 inch diameter ‘display in the car. However, the screen is cut into various parts. There is a 14.2-inch instrumentation, an almost 17-inch infotainment screen and a 7.2-inch display that links the steering wheel. The luggage space behind the third row of seats has a capacity of 722 liters. If you throw the second and third row of seats flat, you can bring 3,089 liters of material. Do you find this too small? No problem, again there is an even longer Escalade: the ESV. This is 40.4 centimeters longer than the basic version and offers extra legroom for the passengers in the third row. Magnetic Ride Control and adaptive air suspension, not standard, must guarantee a comfortable travel experience.

The new Escalade shares its technical basis with the new Chevrolet Suburban presented last year. The current model was presented in 2013 and was only available with a 6.2-liter V8. That eight-cylinder returns and delivers 426 hp and 623 Nm of torque. Bigger news: the Escalade is available with a 3.0-liter diesel, a six-cylinder engine that generates 281 hp and 623 Nm.

Of course the Escalade is packed with leather, USB connections and beautiful materials. In terms of gadgets, the car also benefits from Cadillac’s Super Cruise system with which the SUV can find its way autonomously on the highway.

An ip camera does not have to cost a lot. With a Raspberry Pi Zero W and...
Read more

Founded last year, Czinger brings something fierce to Geneva. The company announced this earlier this month. Now it is also known how fierce the...
Read more

Fiat is working hard behind the scenes on a real successor to the current 500 generation. Our espionage photographer has managed to get that...
Read more
Cars

Volvo gives the S90 and V90 a facelift

You have to be able to remember the old models very well, to see that the Volvo S90 and V90 have a facelift. You...
Read more
Cars

Volvo carries out a relatively subtle facelift on the S90 and V90. The external adjustments are not earth-shattering. It is the end of 2015 when...
Read more