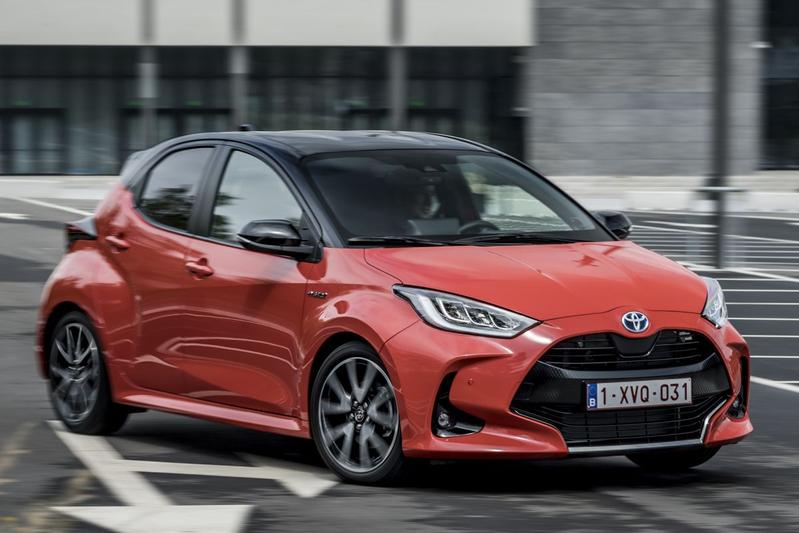 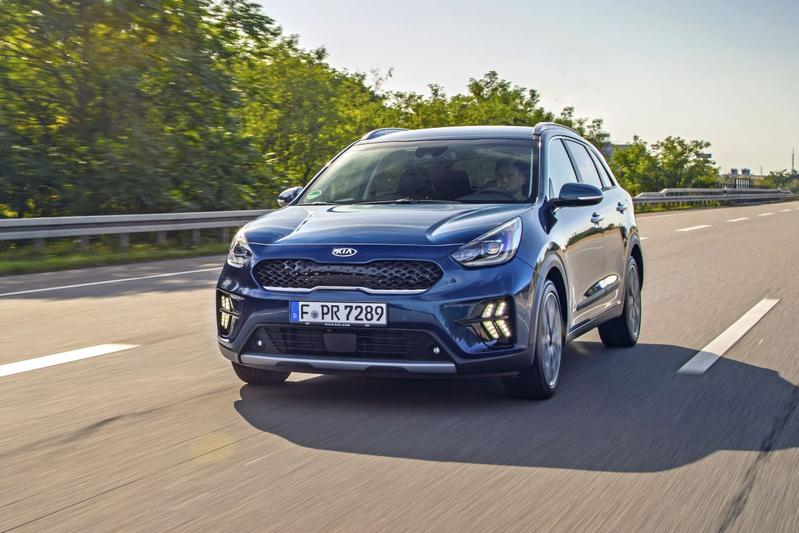 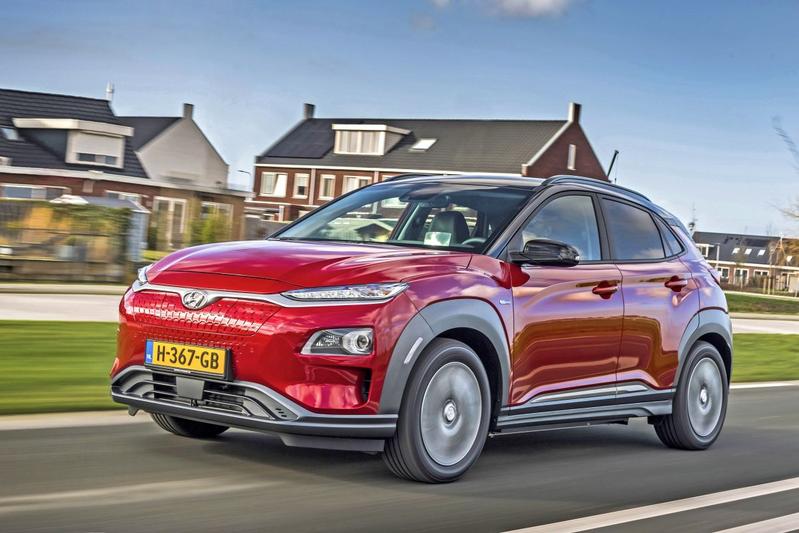 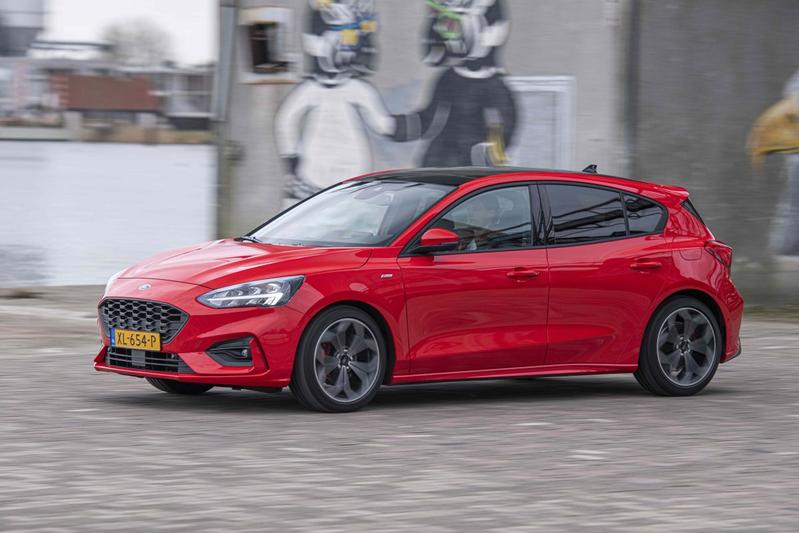 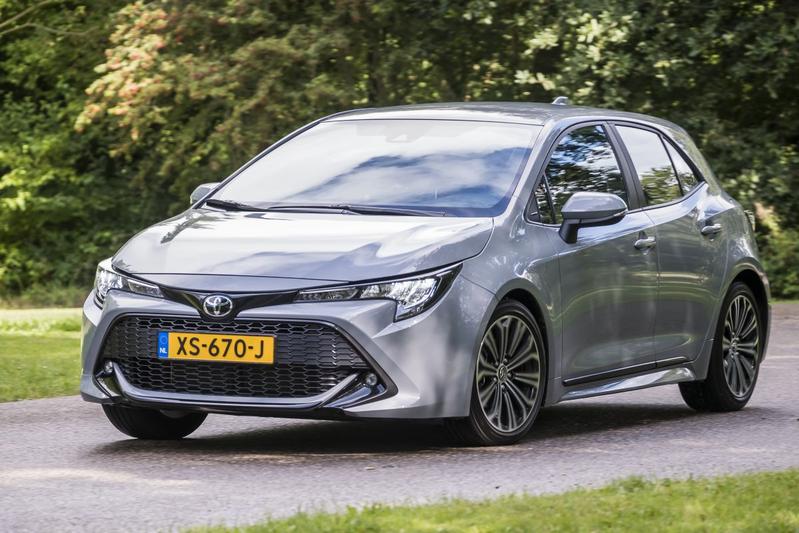 The registrations of new cars in September were not exactly great. RAI and Bovag recorded a sales decrease of almost 25 percent compared to the same month last year. The Kia Niro was the absolute top seller last month, but which models could count on the most attention in our Private Lease Comparator in September? Time for a top 10.

Those who would like to have a new car at their doorstep, but do not want to immediately purchase a brand new model, can opt for a private lease construction. More and more Dutch people are doing this and recently we saw that a fully electric model is increasingly being chosen. In the first nine months of this year, more than 6,000 private lease contracts were concluded for an EV, according to the industry association Bovag, which is three times more than the same period last year. Of course, various conditions apply to private lease contracts and the monthly lease amount to be paid depends on many factors. The Techzle Private Lease Comparator makes finding your way in the private lease forest a lot easier. The extensive search engine was again used extensively last month. This offers an interesting insight into the most popular models.

It almost gets boring, but once again the Volvo XC40 is in charge. The relatively compact SUV was searched most often in the Techzle Private Lease Comparator last month. It is not the only high-legged bird that can count on the necessary digital influx. For example, five crossovers have managed to secure a place in the top 10. It is striking that even the now aging Nissan Qashqai is still so popular. In fact, the car climbs two places on the score ladder and finishes in sixth place this month. Two notable results can be attributed to Toyota, the only brand with two models in the ranking. The Corolla is a new top 10 participant, although that is at the expense of the Kia Stonic, which is not included in the list this month. The second Toyota in the list is also literally the second in the list. We are talking about the new Yaris, a car that is gaining popularity. Last month he was in fourth place. The Kia Niro is taken a step down with it and the Hyundai Kona also drops a few places in the rankings. A shift that also causes the Ford Focus to fall a place. The Fiat 500 closes the list this month. It could just be that the market launch of the electric 500E could do something about that position.