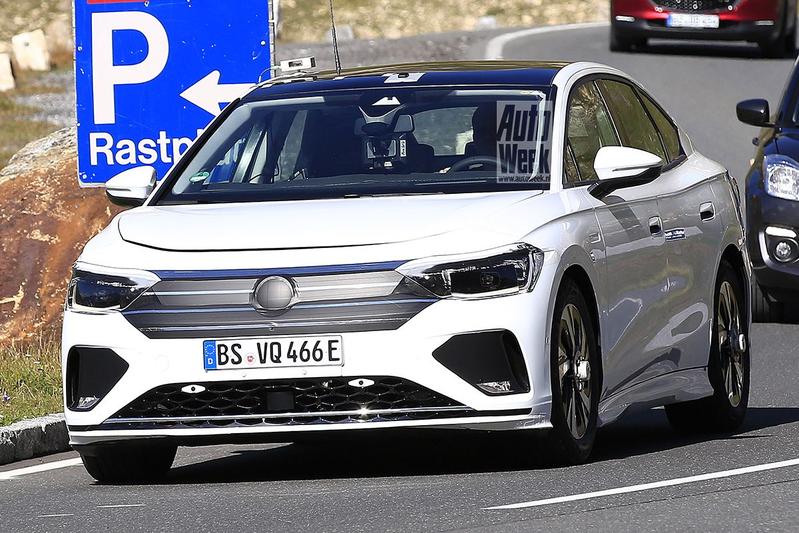 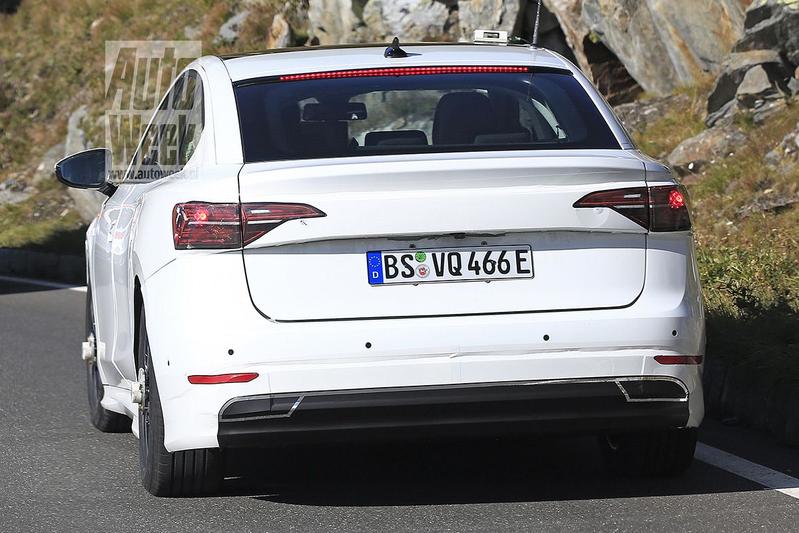 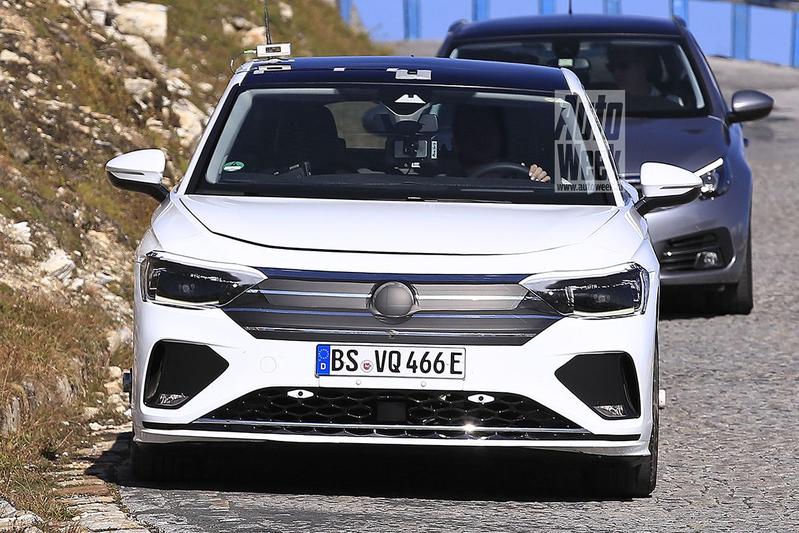 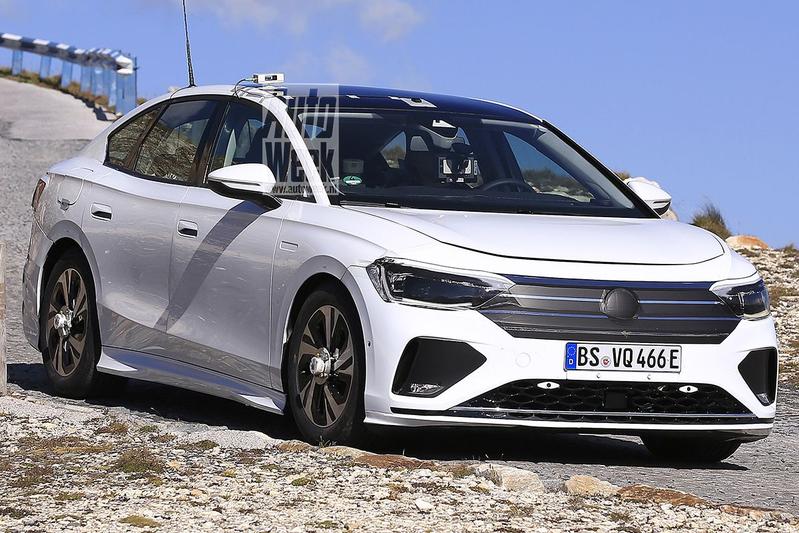 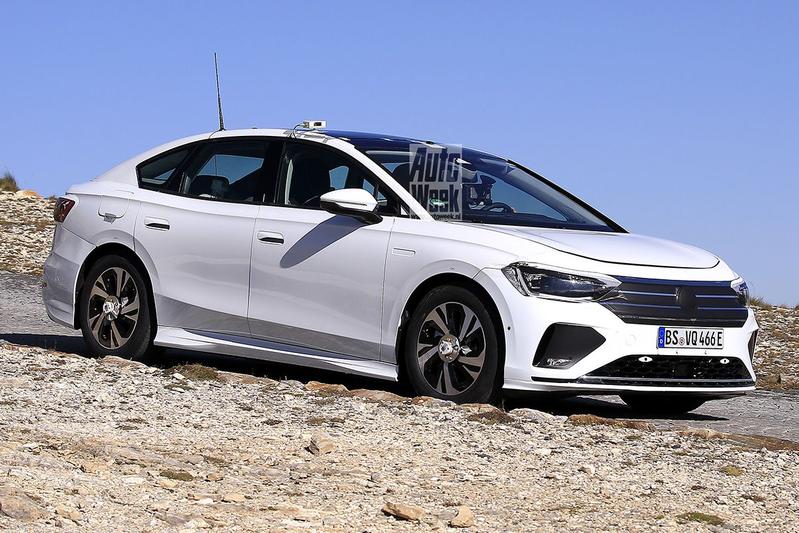 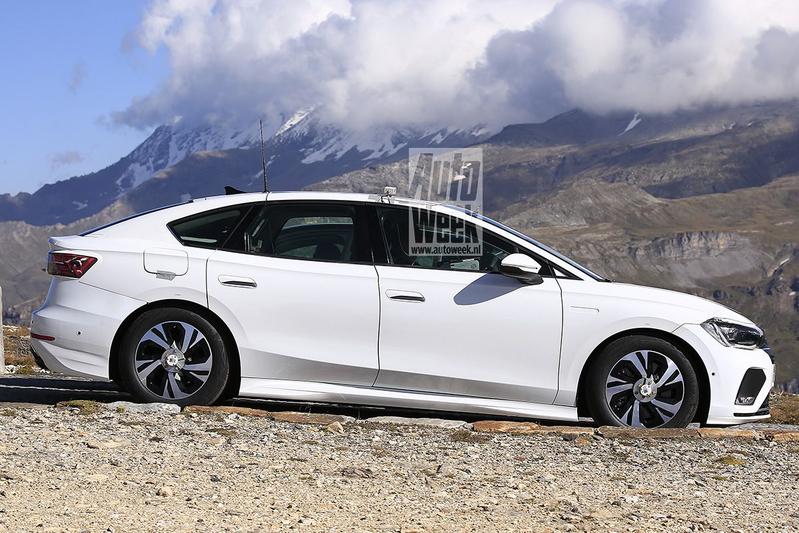 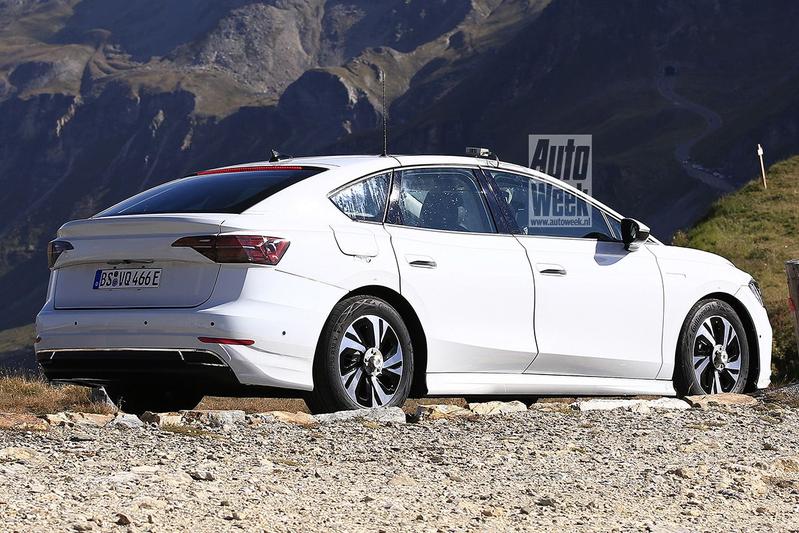 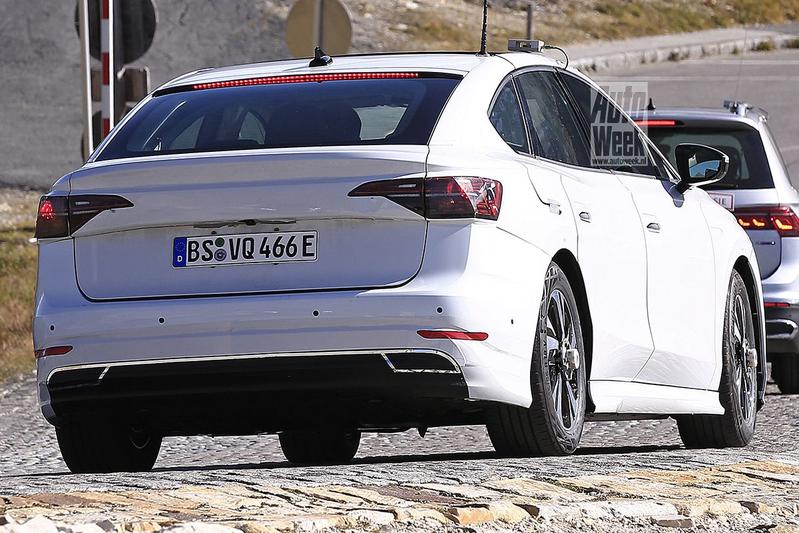 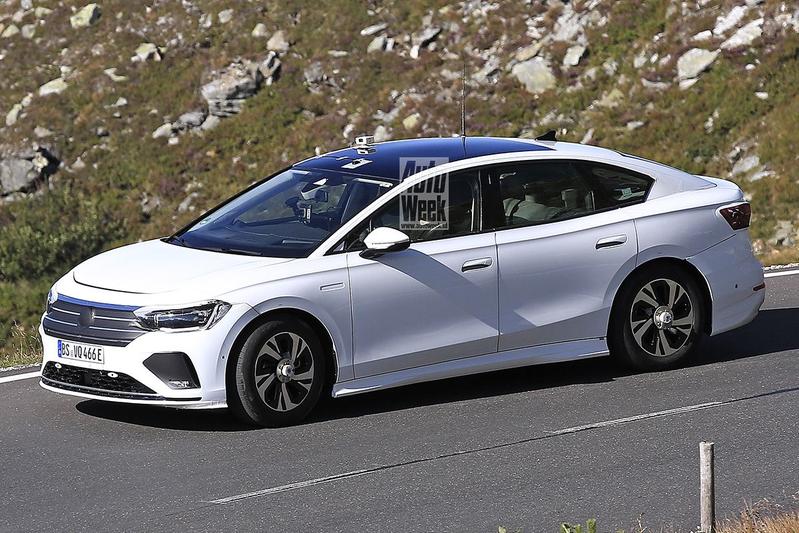 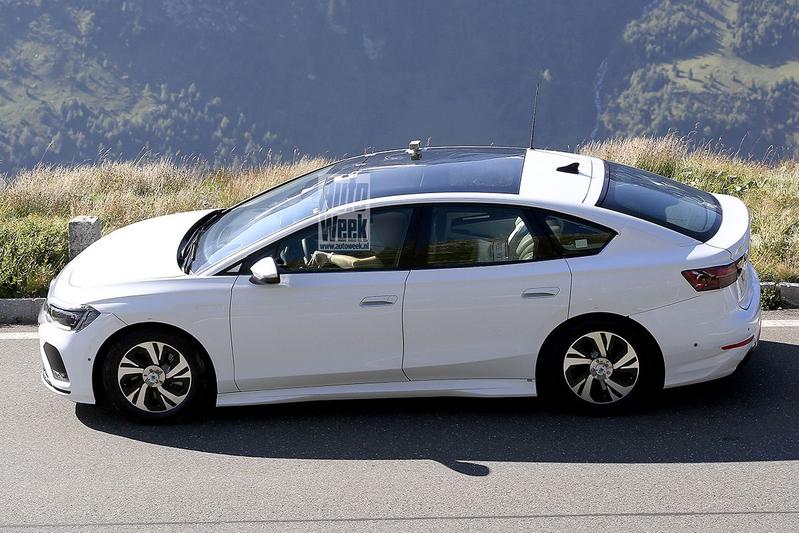 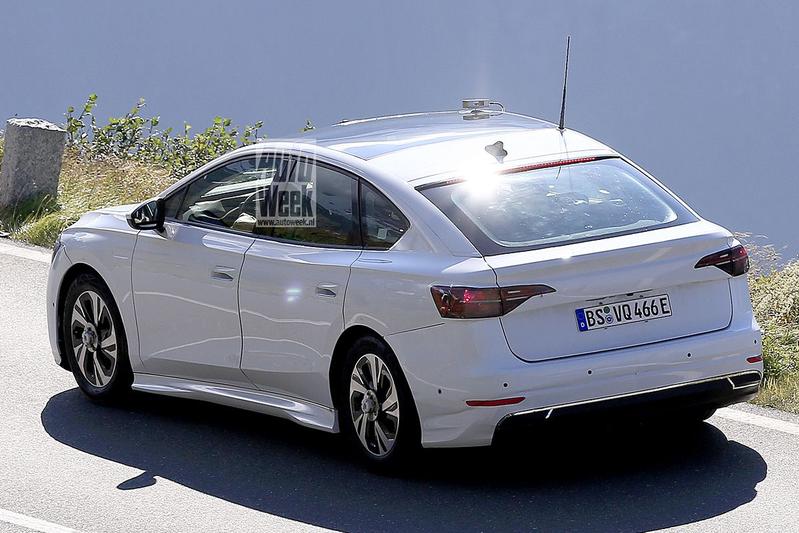 The future of the Volkswagen Passat will look different than you are used to. In 2023, Volkswagen will introduce a new generation Passat, a model that, like the current model, is again an MQB derivative and will therefore be available with either electrified combustion engines or not. The new Passat comes again as a Variant, but in Europe the future of a sedan version of the Passat hangs by a thread. Volkswagen is coming with an electric sedan, a car that has now been caught in public.

That Volkswagen will come with an electric sedan has actually been established for years. In 2018, the brand showed the ID Vizzion, a at that time still very futuristic-looking model that, in addition to being a preview of an electric sedan, mainly functioned as a technological showcase. A year after the Vizzion, the ID Space Vizzion made its debut, a pretty production-ready looking electric station wagon that was just a bit bigger than the Passat Variant. The Volkswagen wrapped four-door you see in these photos is most likely that car’s electric sedan sibling.

This all-new electric Passat alternative would be on the roll before 2023 and according to previous rumors will be called ID Aero. So not ID6 or ID7. The snapped test sample is still richly covered with concealing and somewhat misleading sticker work, especially on the front and back. For example, the headlights are mainly stickers and Volkswagen has, among other things, installed a large imitation grille. Only the grille at the bottom of the front bumper is actually open. The rear lights of the car are also not the definitive ones. Although Volkswagen uses somewhat similar rear lights on sedans in terms of design, the buttocks of this test sample are reminiscent of that of the Tesla Model 3. The striking kink near the D-pillar seems ‘real’, the same applies to the handles recessed in the doors. .

The electric sedan from Volkswagen should go up to 700 kilometers on a battery charge. Count on the arrival of a powertrain of about 400 hp, although it is also possible that versions with milder electric motors will become available. For the time being, it remains guesswork, but it is certain that Volkswagen will come with an electric sedan. The car will eventually be produced in the Volkswagen factory in Emden, where Volkswagen currently produces the Passat and Arteon.