Alfa Romeo and patience, that is a trusted combination. The Tonale, a new SUV for the C-segment, is reportedly being delayed again. Fresh Alfa Romeo CEO Jean-Philippe Imparato would not find the promised performance of the plug-in hybrid version sufficient

Alfa Romeo has had an SUV in the development rooms for several years that will serve the compact mid-segment. The ‘Tonale’, of which we got a precursor in 2019 in the form of the Tonale Concept, must take over from the recently retired Giulietta. At the beginning of this year we heard that the production version will probably be in the showroom at the beginning of 2022, but that is still far from certain, it now appears. According to Automotive News Alfa Romeo’s new CEO, Jean-Philippe Imparato, who has come from Peugeot, has serious doubts about the powertrain of the plug-in hybrid version of the Tonale. 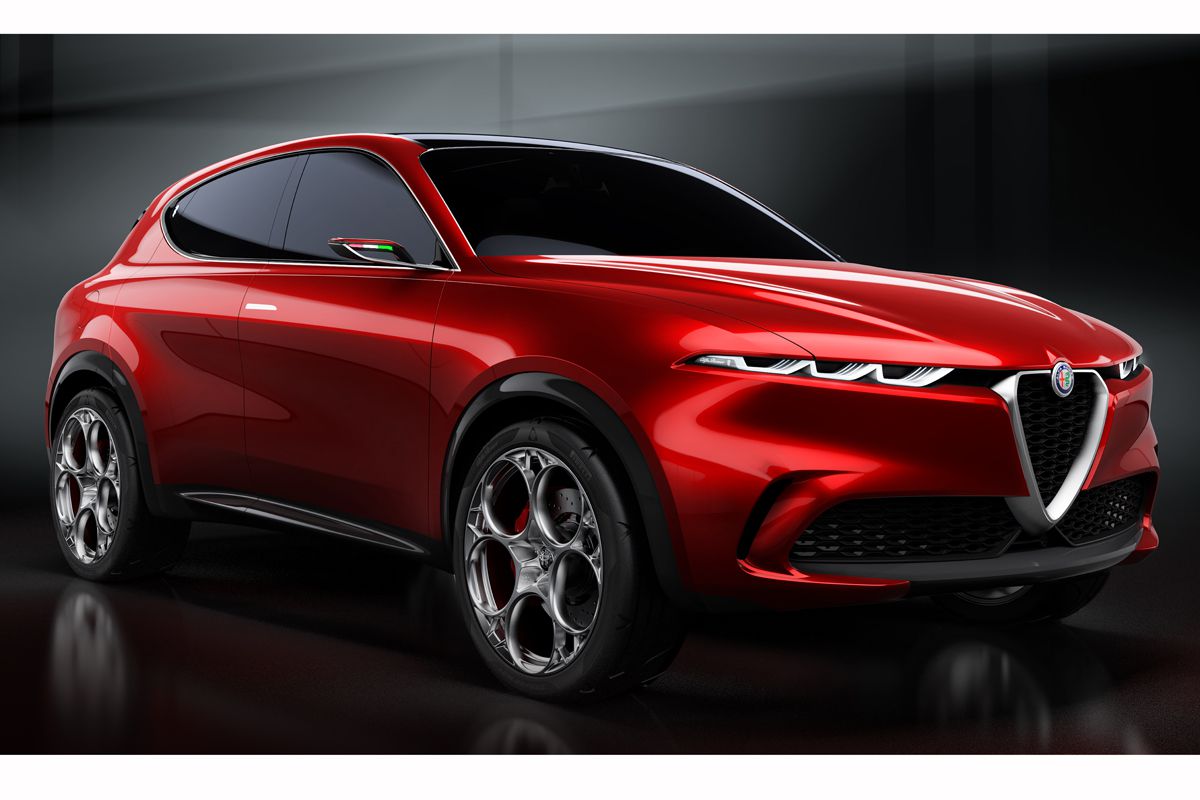 Imparato is of course familiar with such powertrains from the former Groupe PSA and at Alfa Romeo finds a technical basis for the Tonale that we know from FCA products such as the Jeeps Compass and Renegade 4xe. On paper, these are plug-ins that can easily compete with the milder plug-in hybrids (225 hp) of Peugeot and Opel in terms of specifications. Still, Imparato would not find that enough and demand that improvements be made before the production of the Tonale gets the green light.

Alfa Romeo probably wants to be a bit higher in the market with the Tonale than, for example, the aforementioned Jeeps. Peugeot and Opel, for example, also supply models with a plug-in hybrid powertrain with a system power of 300 hp, 60 hp more than the strongest 4xes. The big difference is in the fuel engine, which is a 1.6 with the former PSA brands and a 1.3 with FCA. A solution could be to have a larger electric motor in the Tonale work together with the 1.3 to boost the system power, which seems more feasible in terms of adjustments than a larger petrol engine. You can count on something like this now being concocted in Italy. It remains to be seen how much delay that will cause for the Tonale.

Tip: This is how you create a Medical ID on your iPhone

Medical ID gives rescuers access to your important medical data, without needing your device access code. This is how you set up the...
Read more

The adventure game Oxenfree is now available in the App Store. You can buy this unique game with a twenty percent discount for...
Read more

Charging an Apple Watch: this is how you do it

The Apple Watch has a different charger than the one you are used to. It is therefore not surprising that you do not...
Read more

With its dark accents, the new face is not so visible with the MINI John Cooper Works, but there is more! After an update for...
Read more

Managing hotspots in iOS 13, iPad and macOS Catalina: this is how you do it

iOS 13 handles personal hotspots slightly differently than previous versions. The connection remains active, even if the sending iPhone is not used. ...
Read more

Over a month ago, Techzle was able to exclusively report that the Polestar 2 would eventually be available in new versions. Now Polestar...
Read more
Cars

‘Driving lessons and driving exams must be overhauled’

Driving lessons and driving exams must be done differently, says the special advisory committee that investigated the driving school sector on behalf of the...
Read more
Cars

ANWB advises not to use a new car seat

A fairly new child car seat recently fell through in a crash test. The entire seat, the Chicco Kiros i-Size, can separate from...
Read more
Cars

The warmly received new Ford Bronco will soon be adapted in a very special way. The American Maxlider Motors is happy to make...
Read more