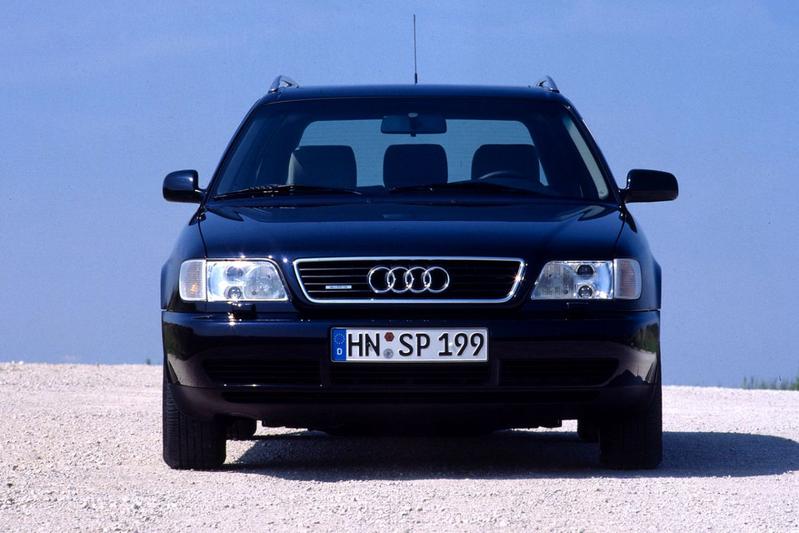 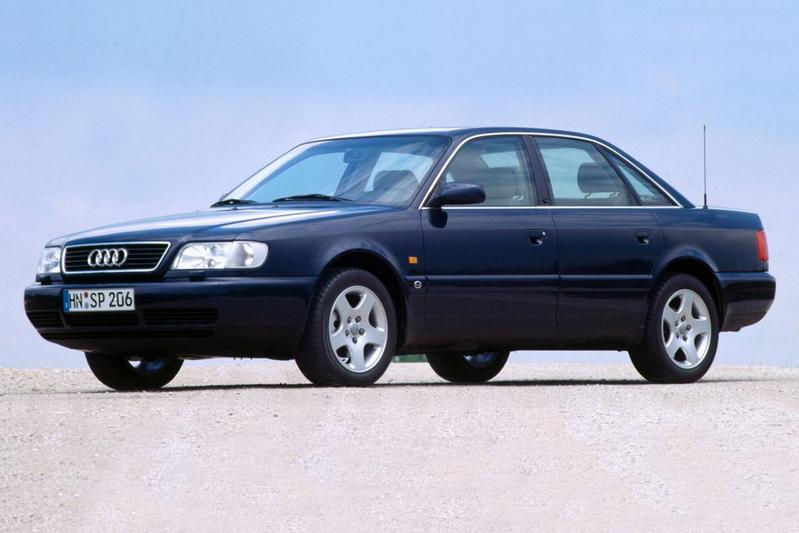 You rarely see that a manufacturer changes a model name during a facelift. Halfway through the lifecycle of the last generation 100, Audi used the light update to rename the model to A6. And so the 100 C4 became the A6.

First a bit of background to this facelift. The 200, the more expensive sister model to the previous two-generation 100, had been discontinued after the arrival of the new 100 in 1991. After all, there was also an Audi V8, in fact an eight-cylinder 200, and it had to compete with the BMW 7-series and Mercedes S-class. That did not lead to the desired result, coarser guns had to be used.

And so it happened. The A8 with its aluminum space frame came, the first serious limo from Audi and that was also the start of a new and still used naming of the models. The letter-number designation would from now on be used for all Audis. No problem for the 80, it needed to be replaced in 1994 and came with the first A4. The 100 C4 was only three years old at the time, but they did not see it in Ingolstadt for the car that rivaled the Mercedes W124 (which was renamed from 200/300 series to E-class in the same period) for another three years. as 100 in the showroom.

The orange flashes at the headlights have turned white on the first A6 (the facelifted 100). In the years 1991-1994 thicker versions, such as the 100 S4, sometimes had white glass for the indicators. And when it was called 100, the fog lights (not standard on every version) were at the bottom of the bumpers, on the A6 all lighting functions were in the normal headlights. By the way, they have a slightly different shape. The A6 still has the same grille draped over the nose as the last 100, but the corners of it are a bit more over the lamps. At the rear, the smaller light units stand out, both the sedan and the Avant therefore have a smoother stern than the 100. Still, there is something to be said for the rear lights that continue from the corner to the license plate. The first A6 shows from behind especially better than the 100 that both as a sedan and as an Avant had a thicker butt. The black surfaces in the bumpers have also disappeared, which makes the first A6 extra smooth.

Which version do you prefer with the ‘Audi C4’? To the version that was still called 100, or to the A6?

The most voluptuousToday we are specifically looking for an enthusiast of the Opel Monza or old Opels in general. The featured offer that...
Read more
Cars

Many more Dutch people caught driving under the influence

'After-covid effect'Man turns out to be tough. In the first ten months of this year, more motorists were caught driving under the influence...
Read more