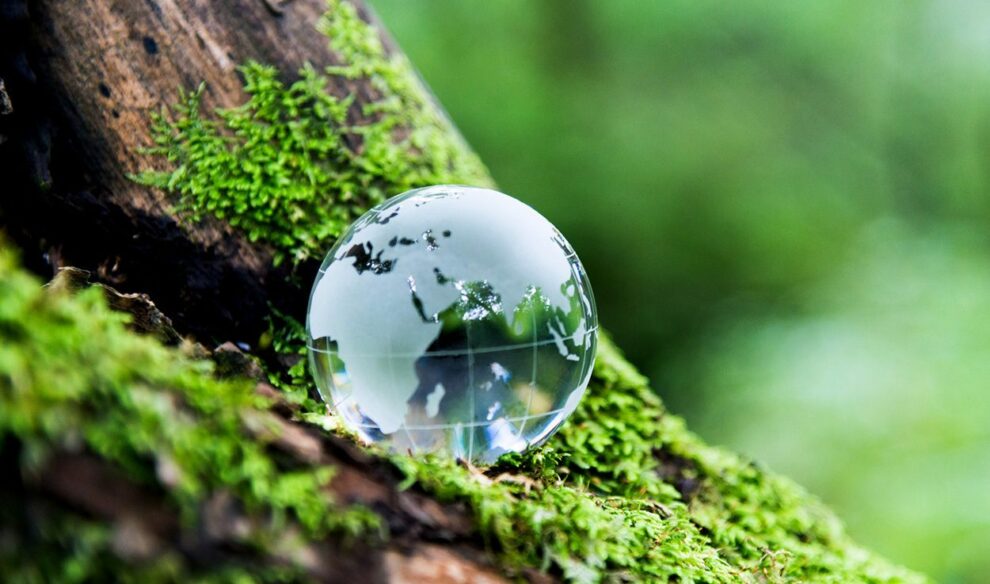 Forests are “green lungs” and important climate buffers on our planet. But its expansion continues to shrink. A new study shows that global forest cover has shrunk by 81.7 million hectares over the past 60 years. Although most of this forest loss took place in the poorer regions of the tropics, the driving force behind it is mostly the demand for agricultural goods from the rich countries, as the researchers report. Most of the forest loss is outsourced by us. If one includes population growth, then each person now has only around 0.5 hectares of forest – in 1960 it was 1.4 hectares.

Forests are important actors in the earth’s climate system. Their ability to absorb and bind large amounts of carbon dioxide from the air in the course of their photosynthesis makes them CO2 sinks and thus opponents of anthropogenic climate change. If it weren’t for the tropical forests, the average global temperature would be one degree higher, as scientists recently calculated. But this buffering effect is declining: heat and drought are taking their toll on many forests and reducing the growth of the trees or even causing them to die. As a result, the cooling effect is lost and the forests in some parts of the tropics at times even emit more CO2 than they absorb. In addition, many tropical forests are being decimated by forest fires and deforestation. The Amazon rainforest may be dangerously close to an ecological tipping point, as it is already taking longer and longer to recover from droughts and other adverse conditions.

Ronald Estoque from the Forest Research Institute in Japan and his colleagues have now examined the global forest areas and their increase or decrease in more detail. To do this, they evaluated satellite data on global land use from 1960 to 2019. “Global forest resource monitoring is an integral part of various global conservation and development initiatives, including the UN Sustainable Development Goals, the Paris Climate Agreement and the Post-2020 Global Biodiversity Framework,” explains Estoque. The forests play a key role both in preserving biodiversity and in achieving climate protection goals. It is therefore important to monitor how the forest stand is developing.

The evaluations showed that between 1960 and 2019 around 437.3 million hectares of forest were cleared, destroyed by forest fires or lost in some other way. In the same period, however, there was also forest growth of around 355 million hectares through natural regeneration, afforestation or the encroachment of trees into previously treeless areas due to climate change. Overall, the researchers come to a net loss of global forest area of ​​81.7 million hectares. If you look at this per capita of the human population and take into account the growth of the world population over the last 60 years, then the forest area per capita has reduced from 1.4 hectares in 1960 to just 0.5 hectares in 2019, as Estoque and his colleagues report. This deforestation has also recently accelerated: between 1990 and 2000 the net loss of forest was 14.8 million hectares; in the last decade it has already reached 35.5 million hectares.

The forest loss is not evenly distributed: In the prosperous, non-tropical industrialized countries, forest loss has slowed down in recent decades, and in many cases the forest area is even increasing again. The researchers attribute this to stricter environmental guidelines, better monitoring and globalization: because it is cheaper to have wood products and many agricultural goods produced in poorer regions, deforestation has shifted there. As a result, forest loss is now mainly concentrated in the poorer countries of the tropics, as the scientists determined. The countries with the largest net forest losses include Indonesia, Brazil, the Democratic Republic of the Congo, as well as Myanmar, Paraguay and Colombia. The scientists see this shift in forest loss as confirmation of the “Forest Transition” theory put forward in the 1990s, according to which changes in the forest area and the socio-economic development of a country are closely linked. According to this, forest loss initially increases with increasing economic development, but then the trend reverses again with increasing industrialization.

Overall, Estoque and his team see the continuing loss of forest cover as worrying in several respects. “Continuous loss and degradation of forests compromises the integrity of forest ecosystems and reduces their ability to maintain essential functions and conserve biodiversity,” the researchers warn. “At the same time, forest loss affects the lives of at least 1.6 billion people worldwide who depend on forests in various ways.” reverse or at least flatten the loss.