Hyundai Ioniq 5 – Back to Basics 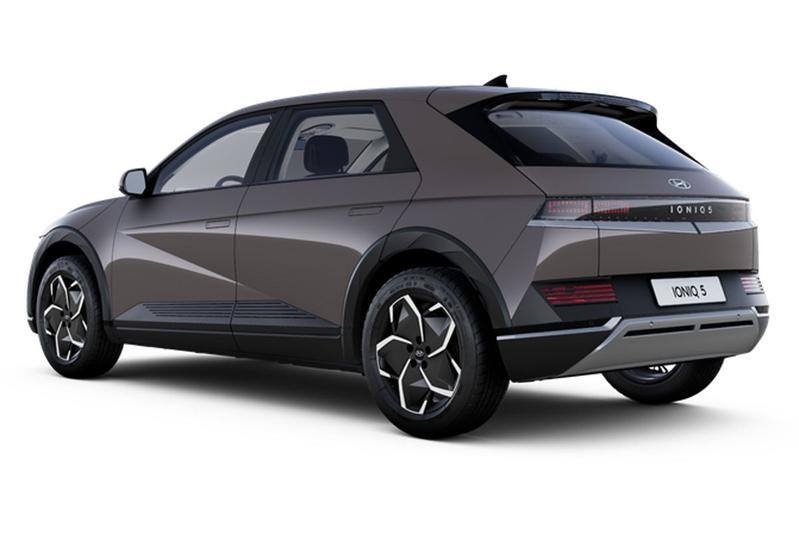 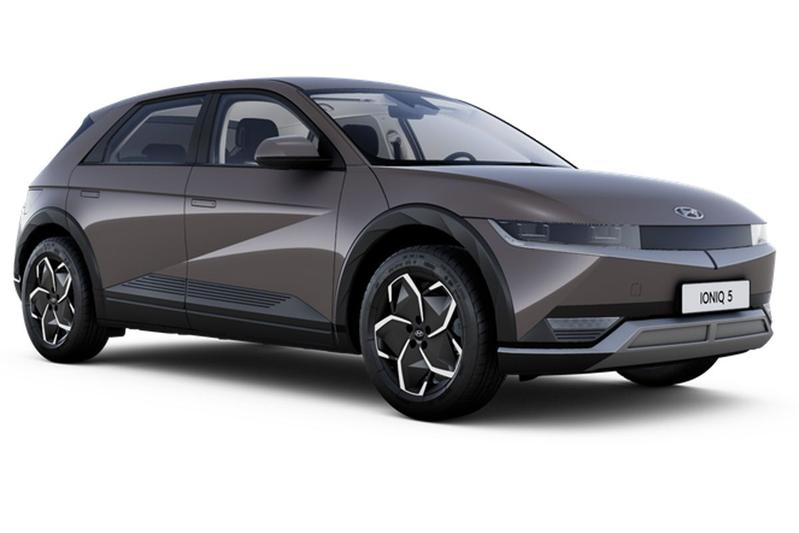 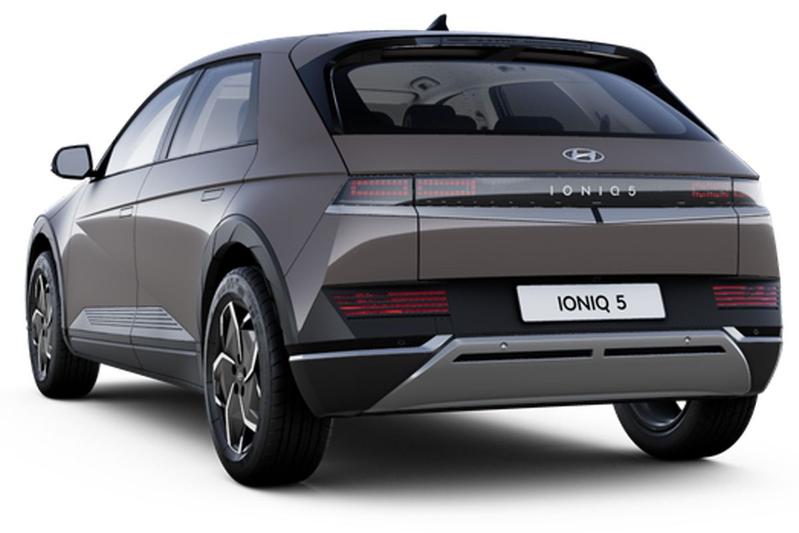 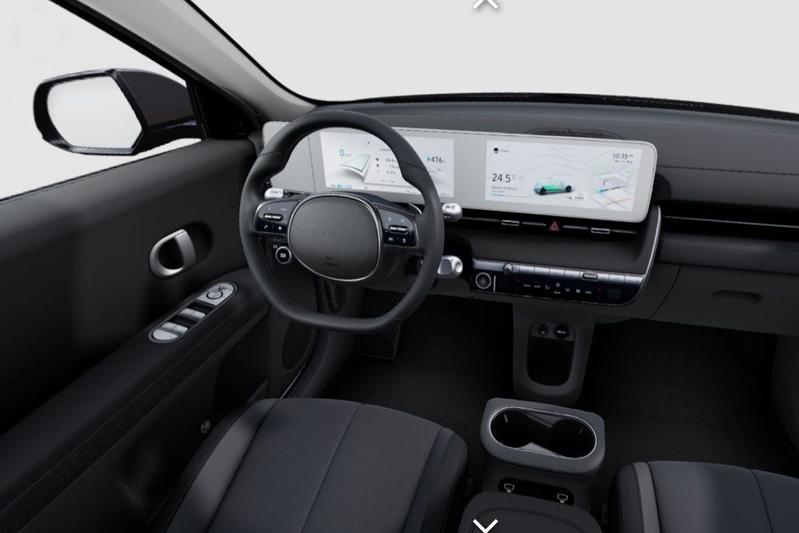 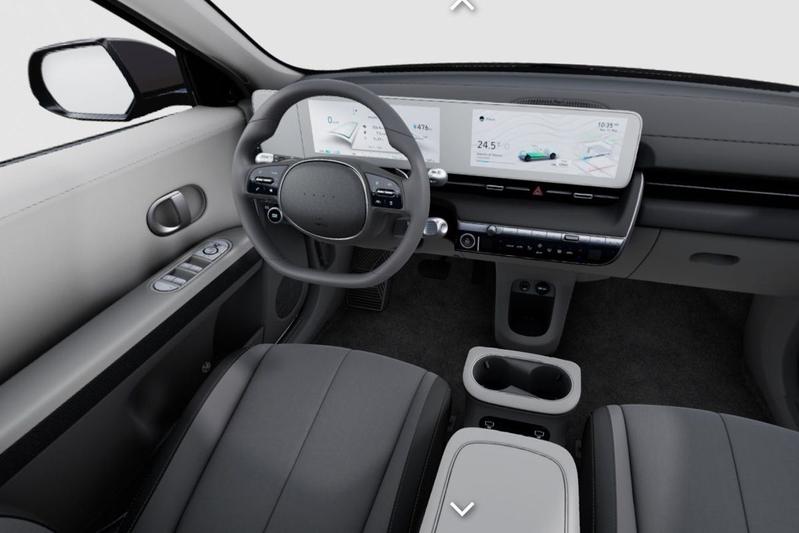 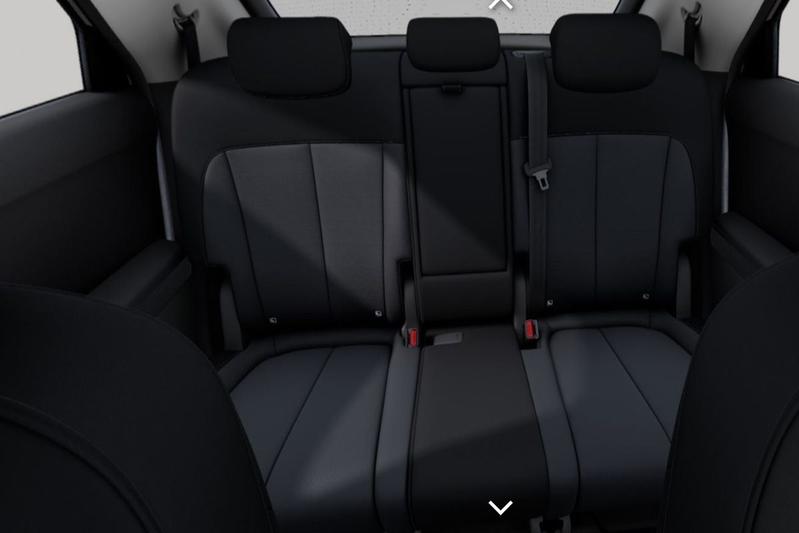 The new electric Hyundai Ioniq 5 is a car that makes many people enthusiastic. Until now, however, we only saw it in a fully loaded form, so it’s high time to see what you really get for the starting price of € 43,500.

The Hyundai Ioniq 5 is electric, has appealing performance, a very special body and a beautiful interior. It is therefore logical that many (business) drivers have this Korean on their shortlist. The retro-futuristic body also seems to appeal to many people, so Hyundai has already won the first battle.

At first glance, there is not much wrong with the price tag – from 43.5 mille. At this price, the Ioniq 5 is slightly cheaper than the comparable Kia EV6, although the difference is negligible. The Hyundai is considerably more expensive than the main German competitor, the Volkswagen ID4. That is already there for € 38,590, but then you get a car with less power, less acceleration figures and a smaller range. Where the basic ID4 promises a maximum of 340 km, Hyundai gives 384, while the Korean does not sprint from 0 to 100 in 10.9, but in a neat 8.5 count.

If we then look at the equipment, it is noticeable that the Koreans leave their ‘basic buyers’ warm as usual. The Ioniq 5 Style includes 19-inch alloy, fully automatic climate control, adaptive cruise control, an active lane assistant, the two 12.3-inch screens on the dashboard and privacy glass, although the latter is certainly not to everyone’s taste.

The only serious ‘miss’, if you would like to call it that, is heated seats. That is desirable in an EV. A heat pump is also not included in the basic version, which only comes into view after two steps up (Connect+). All the really important EV tricks are standard, including the 3-phase on-board charger and the 800V architecture that enables lightning fast charging. 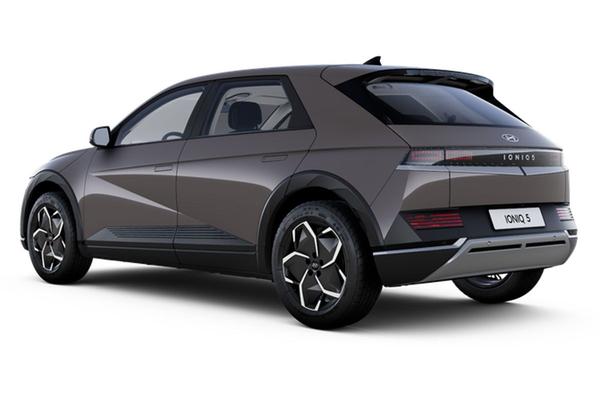 The appearance of the simpler Ioniq 5s is also interesting. The only version we have seen so far is the Lounge, which can be recognized by its silver-colored fender edges and ditto accents on the front and back. With the three more affordable versions, all of this is done in black, which makes it look just a little less striking.

There are also clear differences when it comes to exterior lighting. For example, the characteristic pixel LED daytime running lights are reserved for the Lounge. With ‘our’ Style we think we see extra light units in the front bumper, in which the daytime running lights may be housed. The fog light units in the rear bumper are also clearly different: thin LED strips have been replaced here, based on the configurator images, by halogen lamps with a similarly shaped grid in front.

The color is quite chic: the brownish ‘Mystic Olive Mica’ is standard and looks higher quality than the uni-white for which you do have to make up for it. The interior is basically black, but can be finished in a combination of light and dark gray at no extra cost. That fits just a little better with the homely atmosphere on board, if you ask us. 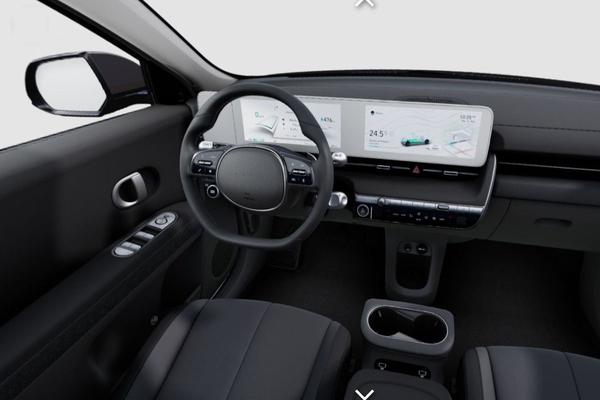 If you want more range, you have to pay at least €46,500 for a 73 kWh version in Style trim. The range then increases from 384 to 480 km. The equipment step after the Style is called Connect and costs €47,500 (58 kWh). This variant distinguishes itself with electrically adjustable and heated front seats, more safety systems, an electric tailgate and Bose audio. The sliding center console is also only available on the Connect. This makes this version seem very attractive, although that changes again when you consider that the Style is the only Ioniq 5 that remains under the subsidy limit of 45 mille. For private buyers, this is a factor to take into account.