Micro Microlino is coming to the Netherlands 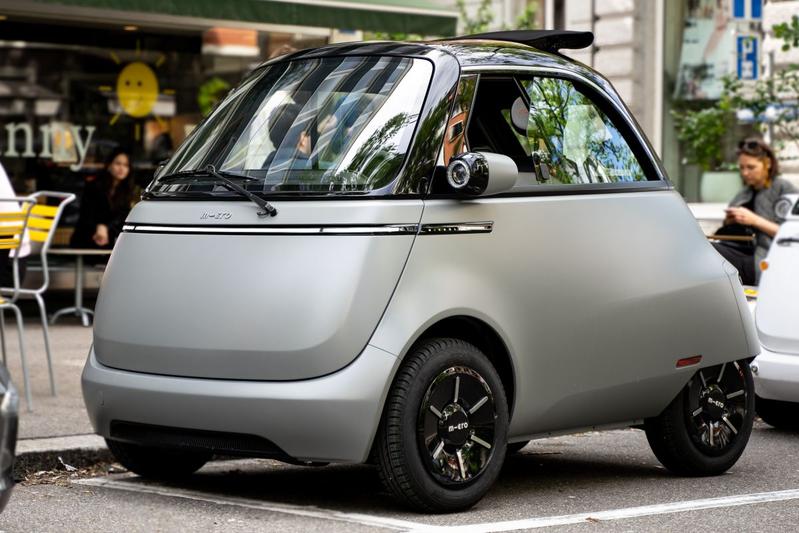 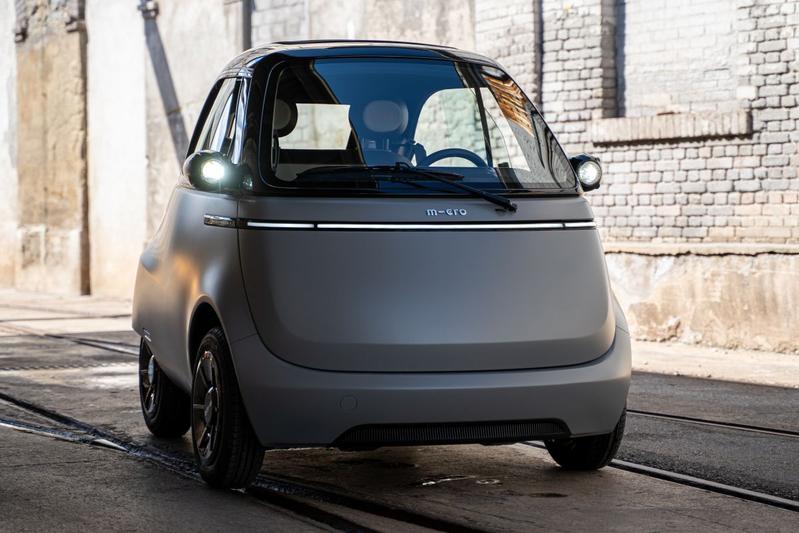 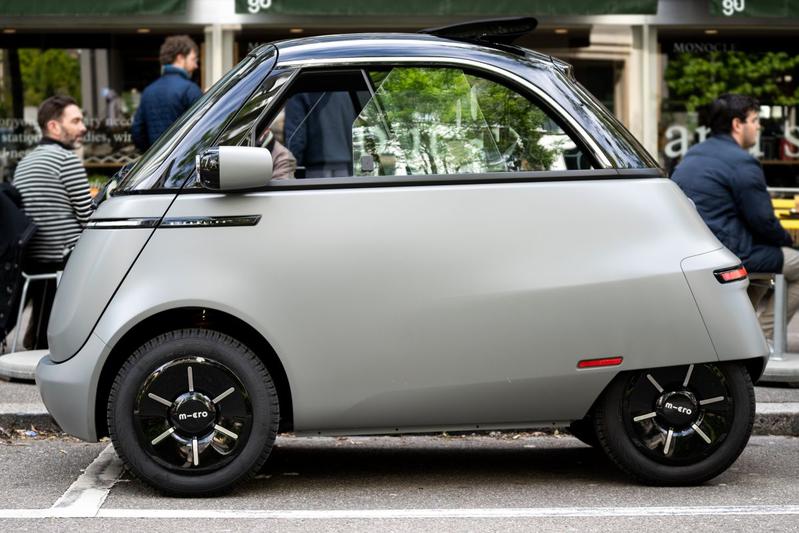 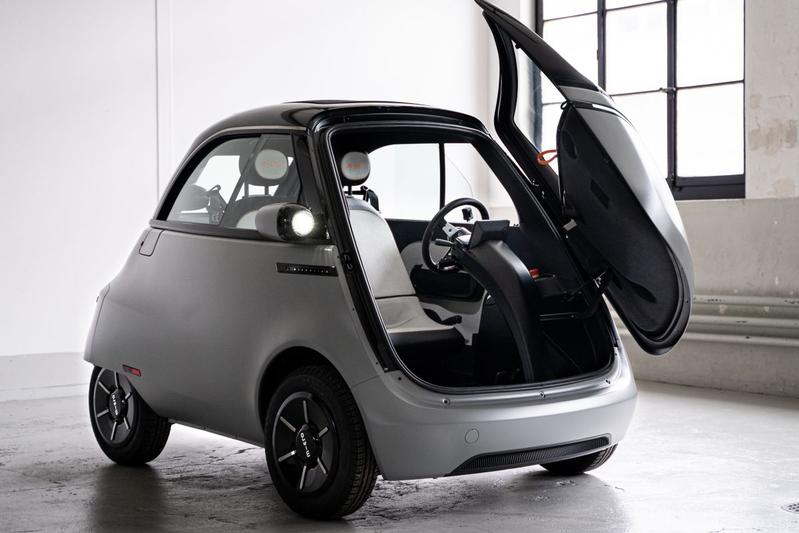 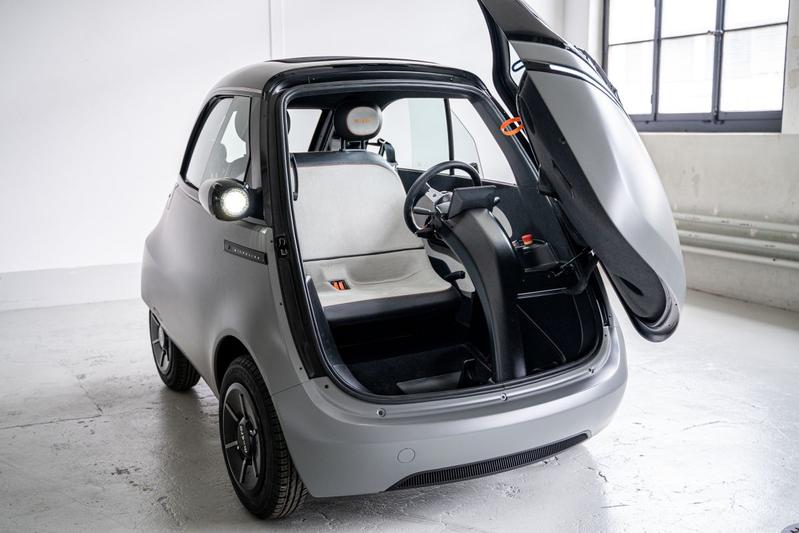 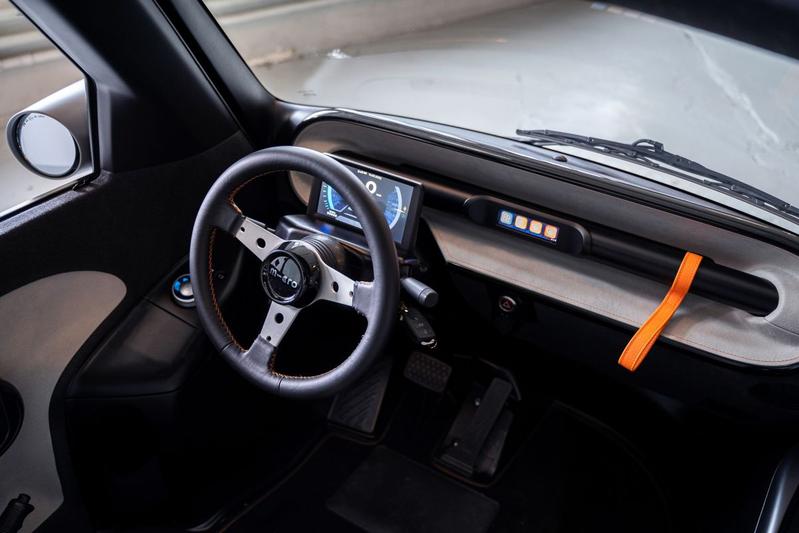 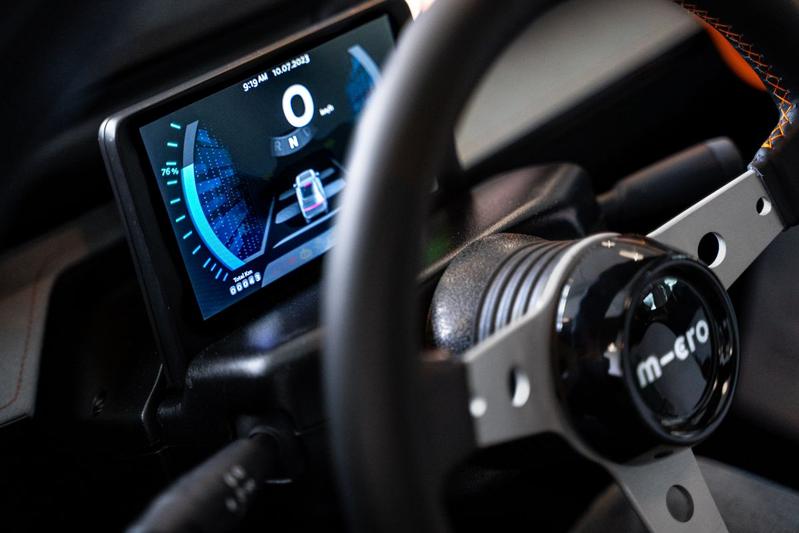 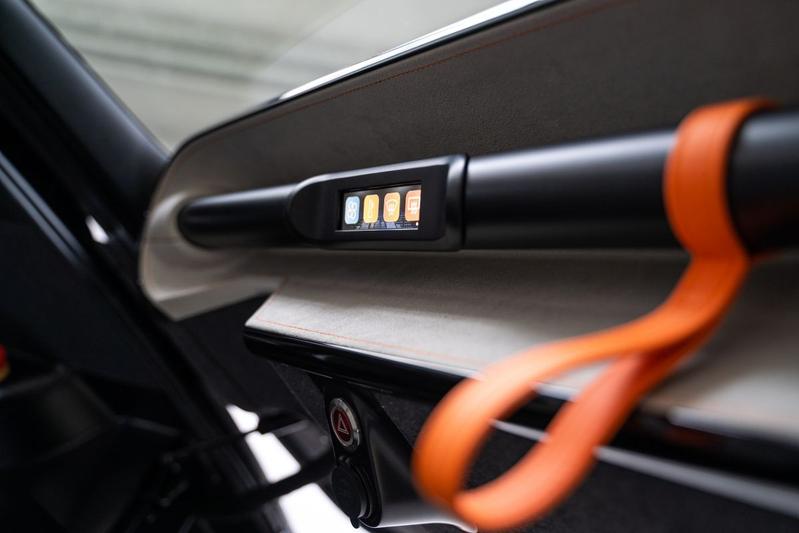 Micro, a Swiss mobility company, knows how to get their hands dirty with the Microlino. That is a clearly BMW (Iso) Isetta inspired electric little one. Good news for those who are enthusiastic: he is coming to the Netherlands!

Micro has been working for years on the Microlino, an extremely compact electric ‘car’ that is marketed as ‘ideal urban transport’ at a not too high price. In 2016 we got the first sign of life and last year a more production-ready version was presented. The Microlino 2.0 christened latest reincarnation of the Isetta, according to its creators, is above all more stable, more powerful and more efficient than previous prototypes. The striking Microlino shines at the IAA in Munich and Techzle was able to see it up close for the first time. 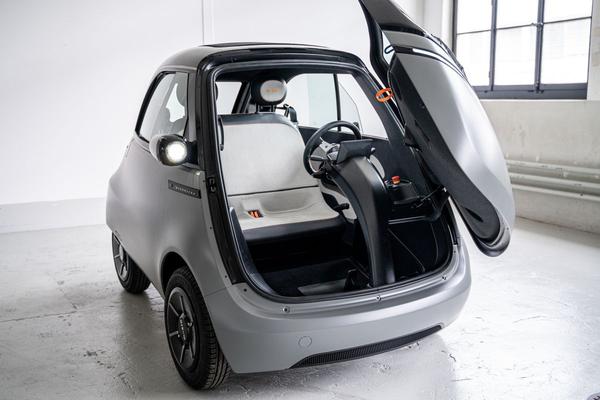 Through a door at the front, just like the Isetta in the past, you enter a very simple interior with two seats that are sufficient for two adults. You don’t have to expect high-quality workmanship and many buttons and electronic tricks in the Microlino. After all, the main purpose of the Microlino is to get from A to B quickly and easily in a busy city, easy parking, and in the meantime also look nice. By the way, you can take more than just a lunch box with your lunch in it, because in the back of the Microlino you will find 230 liters of luggage space.

The drive comes from a single electric motor located in the rear and driving the rear wheels. It delivers an extremely modest power of just under 26 hp, although that is more than the Microlino had earlier in its development phase. There is also now independent wheel suspension at the front and rear and, according to Micro, the Microlino uses electricity 10 percent more efficiently than before. What can you expect in terms of performance? 0 to 50 km/h takes 5 seconds and the top speed is 90 km/h. Depending on the chosen battery pack (6 kWh, 10.5 kWh or 14 kWh), the Microlino has an expected driving range of 95, 175 or 230 km. Recharging is only possible with an AC charger and takes about 4 hours from 0 to 80 percent capacity. 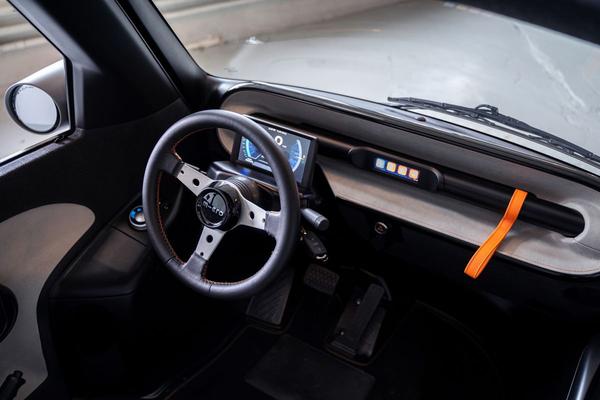 All in all, it’s far from earth-shattering performance, but it seems useful for the city. Especially when you consider that the tiny car gets an award that is almost as modest as its actions. The Microlino will have a European starting price of €12,500 and should go on sale at the beginning of next summer. The gentlemen and ladies of Micro told Techzle during the IAA that the Microlino is also coming to the Netherlands. The manufacturer is committed to delivering the first copies in our country in 2022. Seen across Europe, 24,000 orders have already been received.