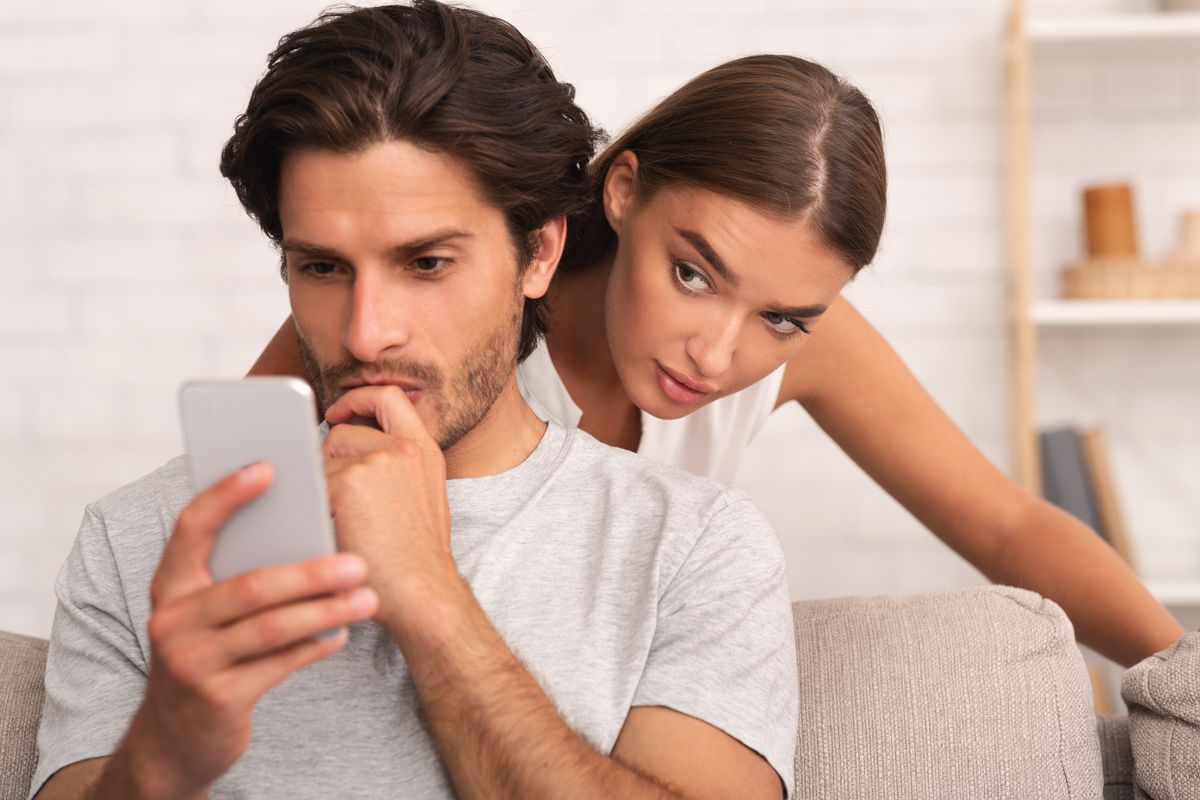 According to tech researchers, Google displays advertisements for stalkerware in its search engine. These are tools with which you can spy on others unnoticed. Google has long banned ads for such apps, but developers still manage to advertise through Google.

More and more people are using apps to spy on their partner or others unnoticed. Stalkerware as it is called. Such apps are installed on the victim’s phone without immediately inferring that the apps are actually relaying things like their location, phone calls, and messages. Often the apps in question pretend to be some other, simple app like a calculator or calendar.

Google suggests since a policy change in 2020 that such apps are not welcome on the Play Store, nor does it advertise such services in its search engine and on other platforms. Researchers of MIT Technology Review have found that ads from stalkerware apps do appear in search results.

That’s because the developers of these stalkerware apps are exploiting a loophole in Google’s policies. Apps intended for parents to follow their children are allowed. Stalkerware apps therefore pose on their websites as apps aimed at parents, which is why Google gives the green light to allow advertisements from these parties. If you search with a search term such as: “How to read messages from your partner”, an advertisement with the title: “How to view messages from your boyfriend (…)” will appear. We could not find such advertising on Androidworld, but Tech Times took the test and was shown the following advertisements.

According to Jan Penfrat policy advisor at European Digital Rights, Google’s screening of advertisements is too superficial. “The system is largely automated by algorithms and it doesn’t work well. Many mistakes are made and research has repeatedly proven that the algorithms can be easily circumvented,” he told MIT Technology Review.

Google emphasizes that it does not allow ads that promote spying on your partner. The company has investigated the advertisements in question and removed those that violate its policy. What do you think about stalkerware? Are you concerned about the growing popularity of such spy apps? Let us know in the comments.