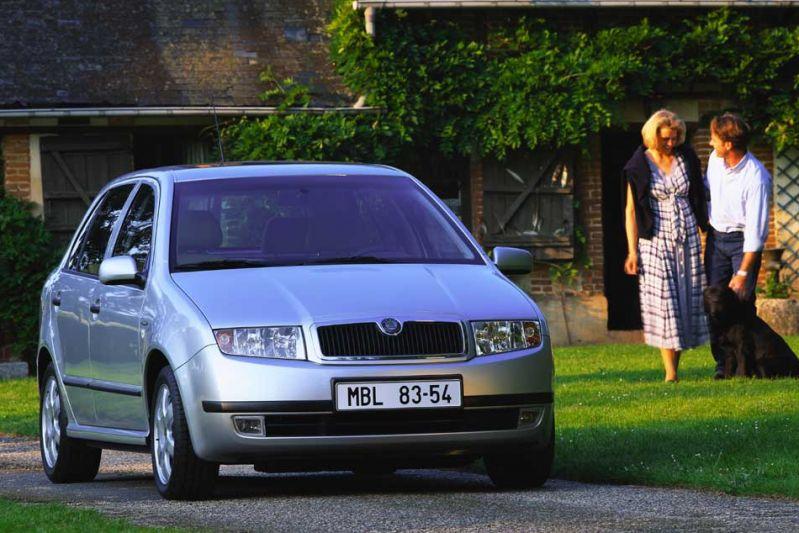 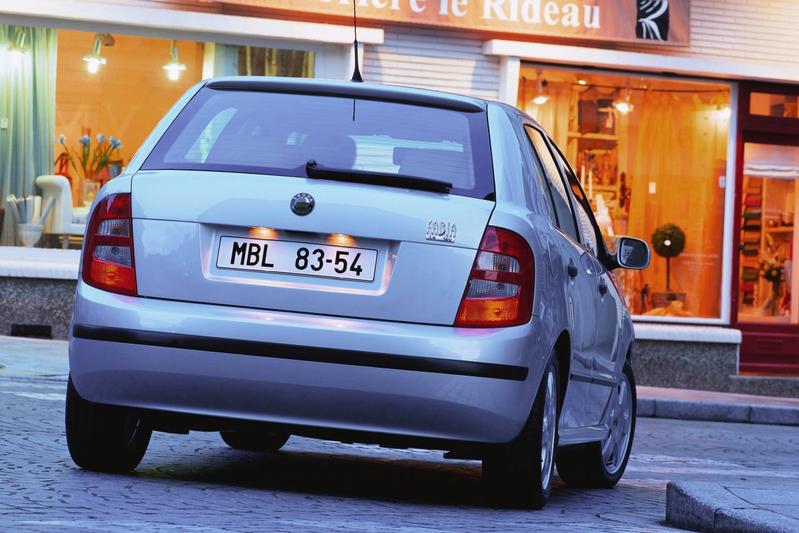 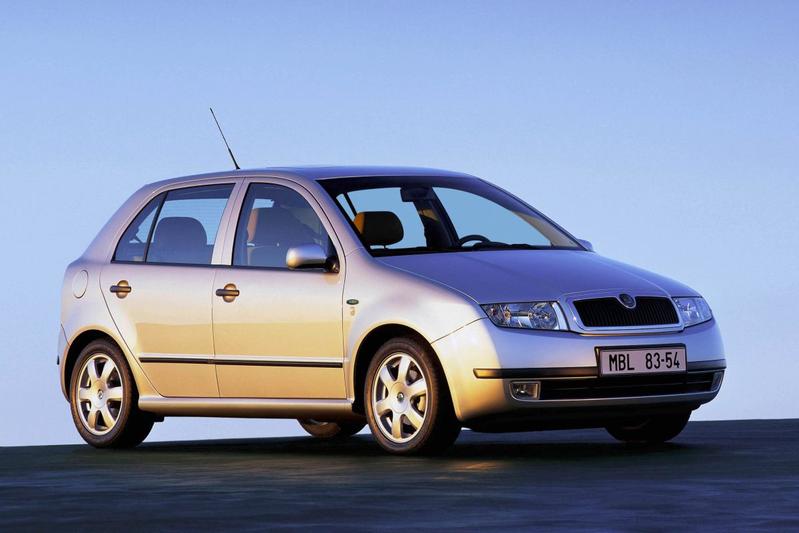 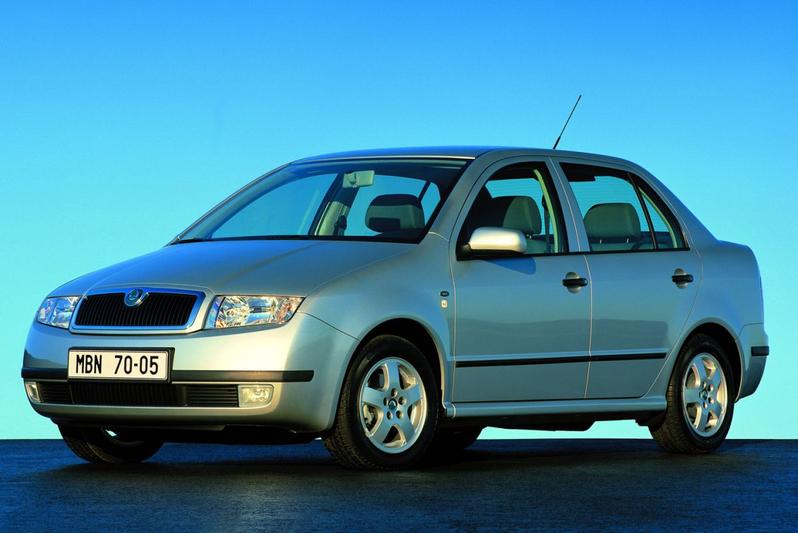 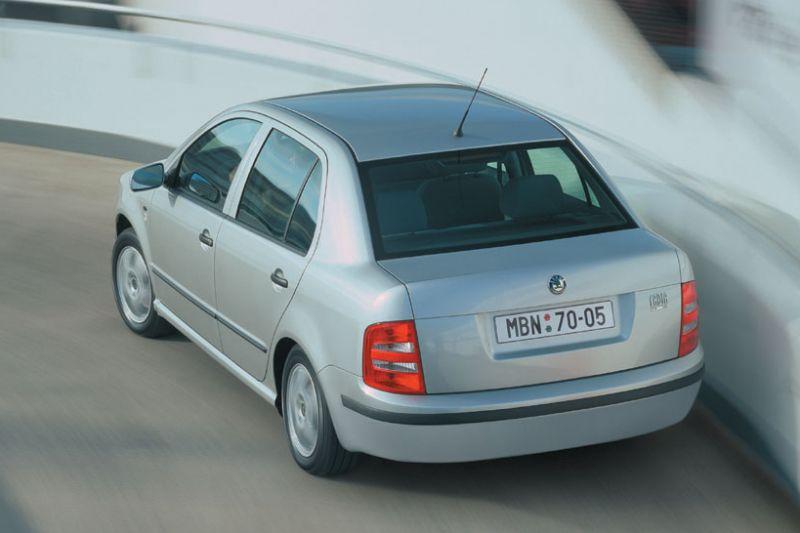 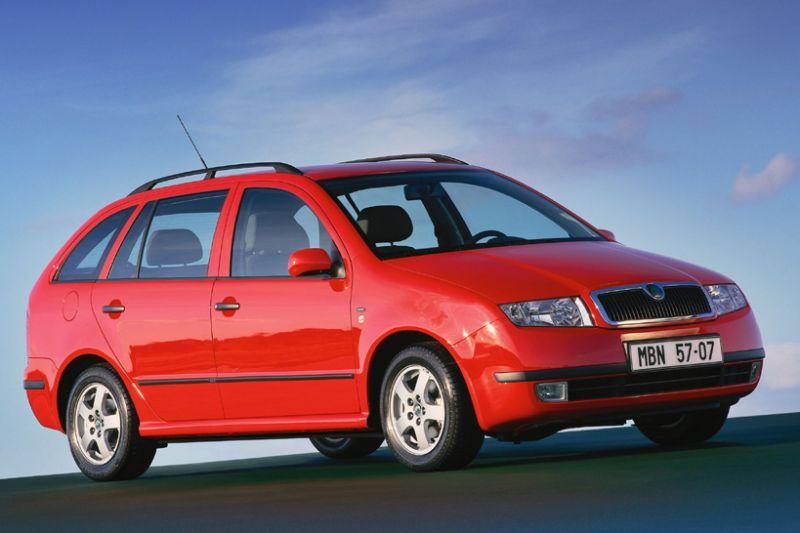 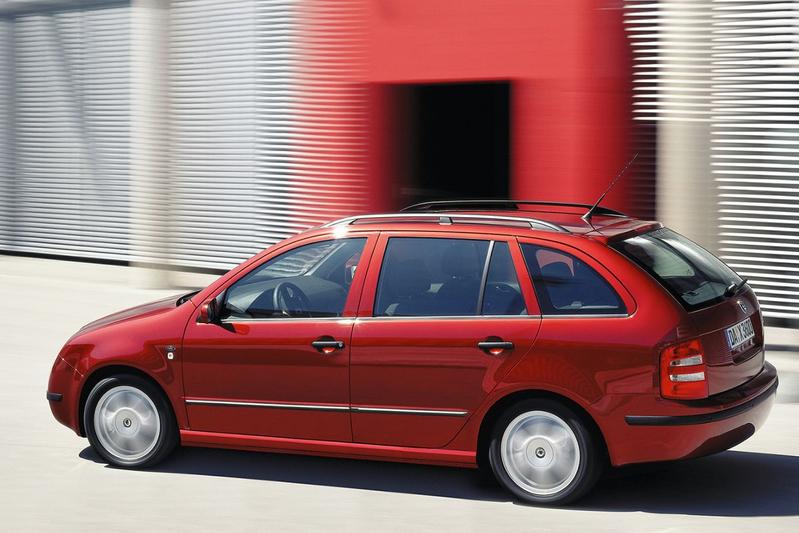 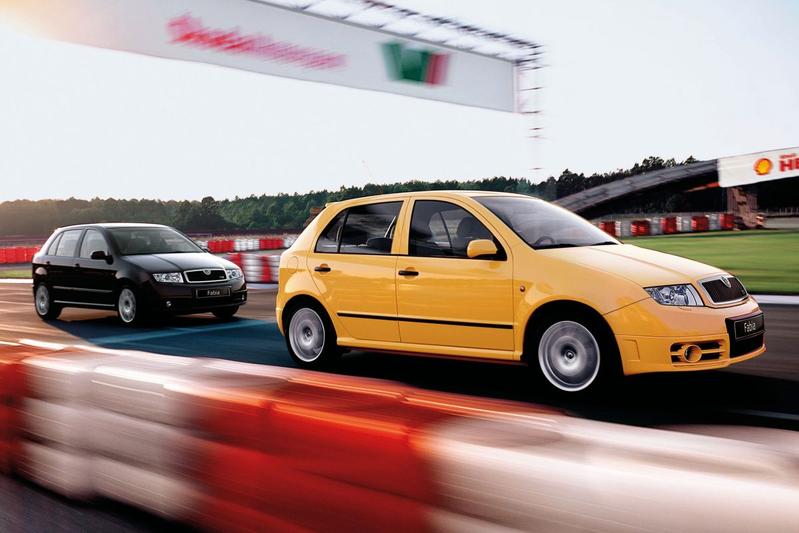 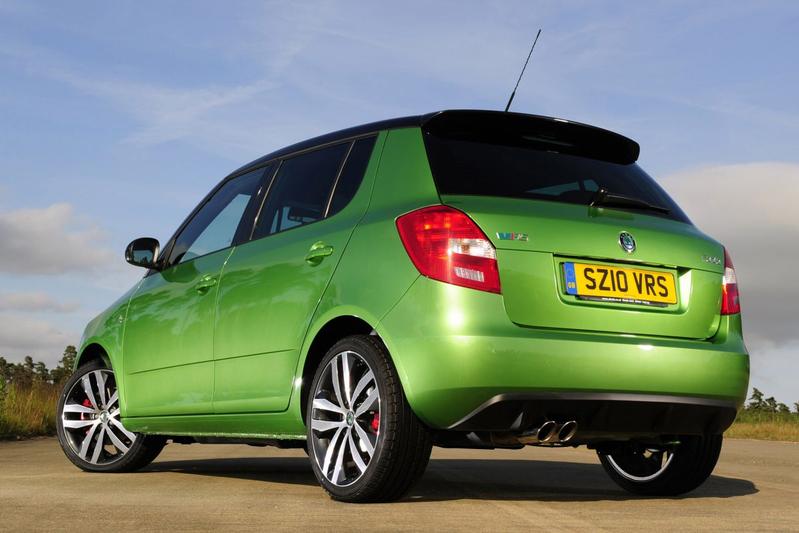 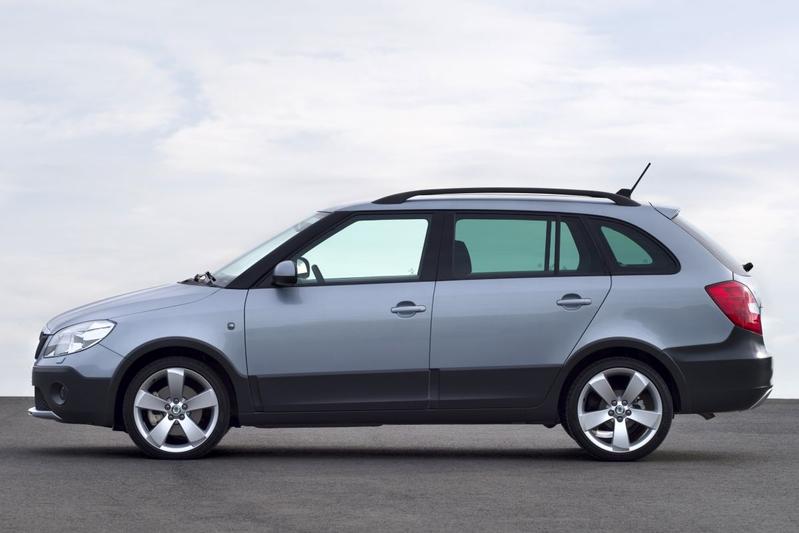 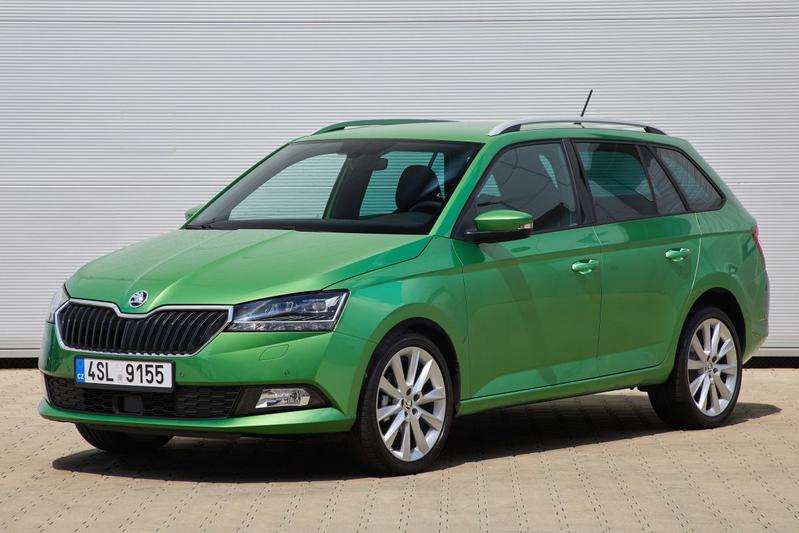 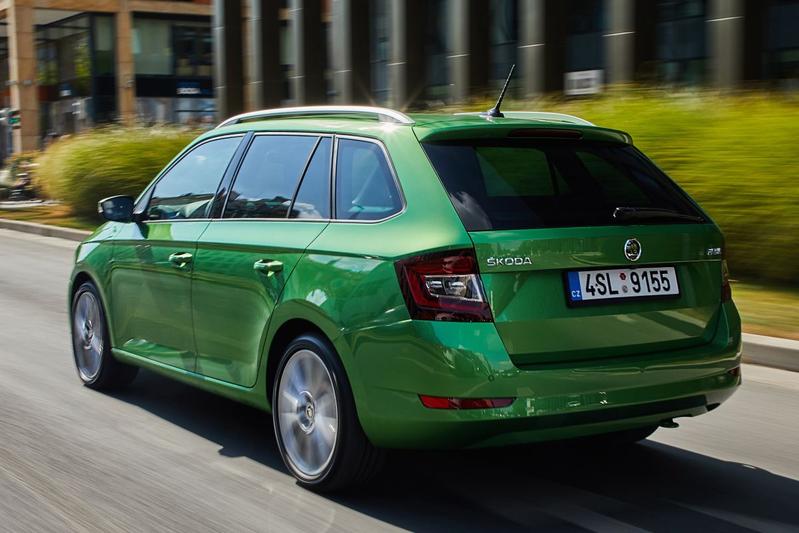 A new Skoda Fabia is currently waiting behind the scenes for its public debut. A great opportunity to look back on where it all started for the successful model.

Skoda presented the first generation of the Fabia in 1999 at the IAA in Frankfurt as the successor to the Felicia. Where the Felicia was still developed by Skoda itself, the Fabia was created in collaboration with Volkswagen. That meant that he shared his platform with the fourth generation of the Volkswagen Polo and the Seat Ibiza. The Fabia entered the market in three body styles: as a hatchback, sedan and combi. In terms of design style, the B-segmenter fitted well next to the Octavia, partly due to its rectangular grille and straightforward design. With a starting price of € 10,387, the Fabia hatchback with its 50 hp 1.0 four-cylinder was also a mere € 1,500 cheaper than a comparable motorized Polo of that time.

Today, Skoda is still associated with a lot of space for relatively little money. That kite was especially true for the Fabia sedan and combi. Where the first Fabia hatchback was 3.96 meters long, the sedan and combi both measured 4.22 meters. The wheelbase remained the same for all variants. That extra length mainly benefited the luggage space. A nice detail in the interior in which Skoda particularly distinguished itself from Volkswagen was the lighting of the counters. In the Polo, the clock shop lit up blue, while in the Fabia a light green backlight shone towards the driver.

Certainly by today’s standards, there was something special going on with the engine range of the first-generation Fabia. The Fabia RS, which made its debut in 2003, was in fact a diesel! On the petrol side, the 115 hp 2.0 was the strongest power source you could get. The Fabia RS had a 130 hp and 310 Nm strong 1.9 TDI under the hood, which enabled it to sprint to 100 km / h in 9.4 seconds and reach a top speed of 204 km / h. At the bottom of the offer was the previously mentioned four-cylinder with 50 hp. With this bike, patience is a virtue, because accelerating from a standstill to 100 km / h takes no less than 20.9 seconds. The top speed is 145 km / h, so in that respect you don’t have to worry about losing your driving license on the highway. 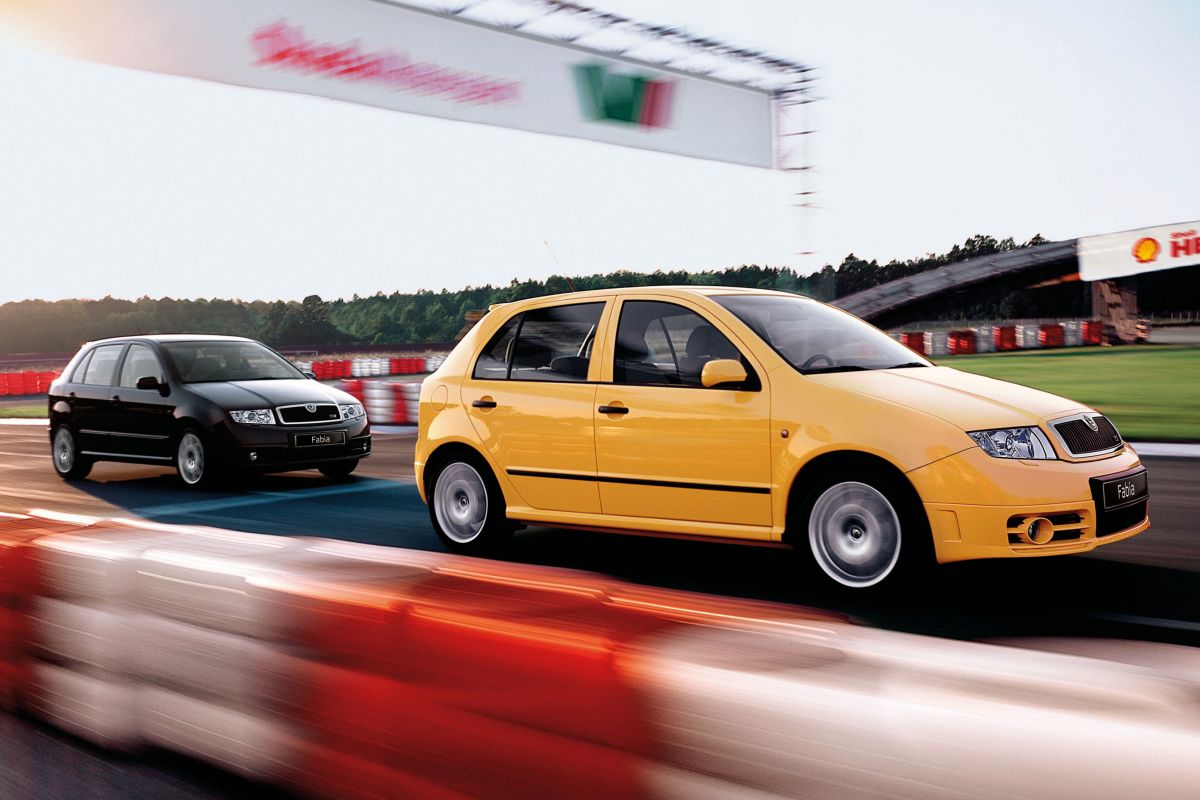 The 1.0 disappeared from the range in 2000, after which a 58 hp 1.2 three-cylinder formed the new base model. The Fabia received a facelift in 2004, which included the size of the grille and the layout of the front bumper changed. The interpretation of the rear lights also differed slightly from the pre-facelift. In the interior, the Fabia was fitted with a four-spoke steering wheel. Nothing changed in the engine range, but the equipment levels were overhauled.

The second generation of the Fabia, launched in 2007, was quite different from its predecessor. The rectangular shapes disappeared and the design contained more rounded style elements. This change was also clearly visible in the interior. The sedan had to make way as a body variant, from now on the Fabia was only available as a hatchback and Combi. A special version that was added was the Scout, with which the Fabia got black plastic bumpers and the bottom of the doors were also covered with black plastic. Due to the lack of four-wheel drive, it remained only by ostentation. The diesel RS had to leave the field. The RS came back in 2010 with the facelift, but now with a 1.4 TSI with 180 hp. 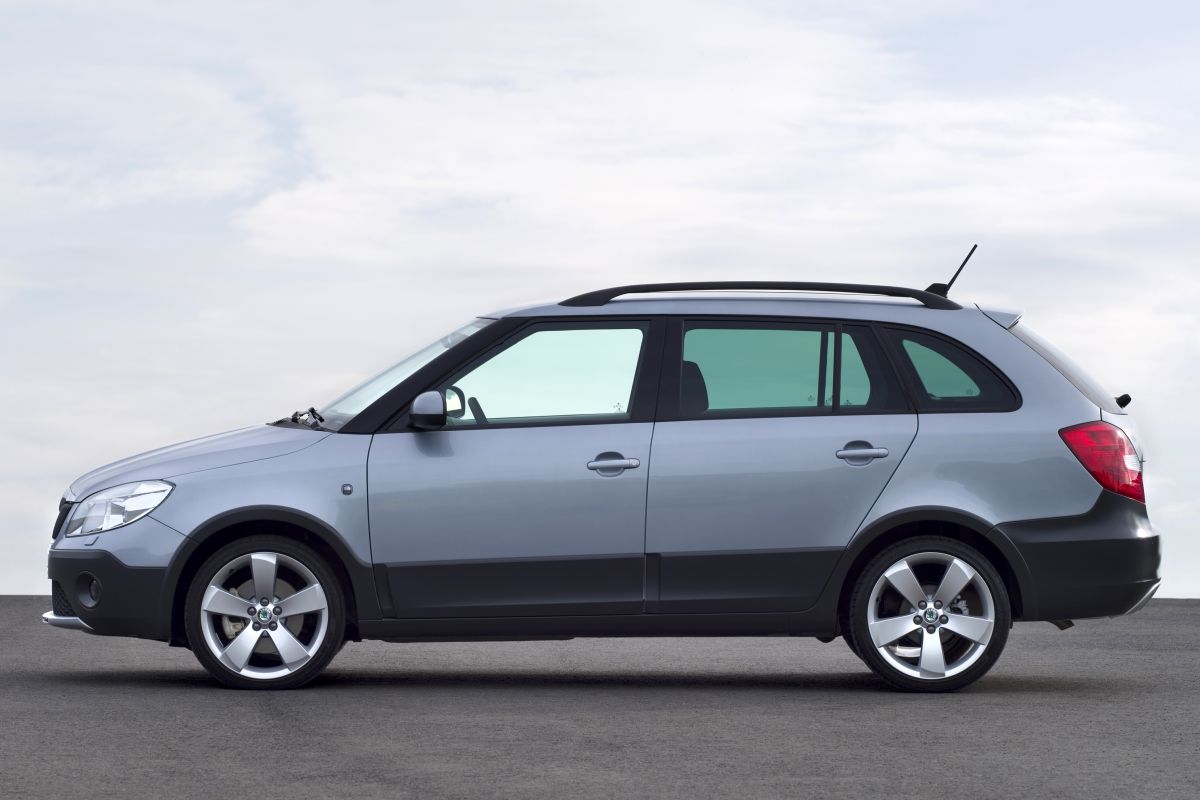 With the third generation of the Fabia, Skoda went back to sharper lines. It is still available as a hatchback and combi, but especially since the facelift in 2018, the range of engines has been rather limited: the diesels have completely disappeared and only the 1.0 TSI is still available today, with an output of 95 hp or 110 hp. Also with the forthcoming fourth generation of the Fabia, only the two 1.0 TSIs will initially come to the Netherlands. Whether the 1.5 TSI with 150 hp that is above it will eventually also come to the Netherlands, remains to be seen. The arrival of a new RS version is also still uncertain. However, he will again be available as a hatchback and as a combination, with which the Fabia can still look forward to a considerable number of birthdays after its 22nd birthday.