Smart Cars: Three tips that users can use to protect themselves from cyber attacks 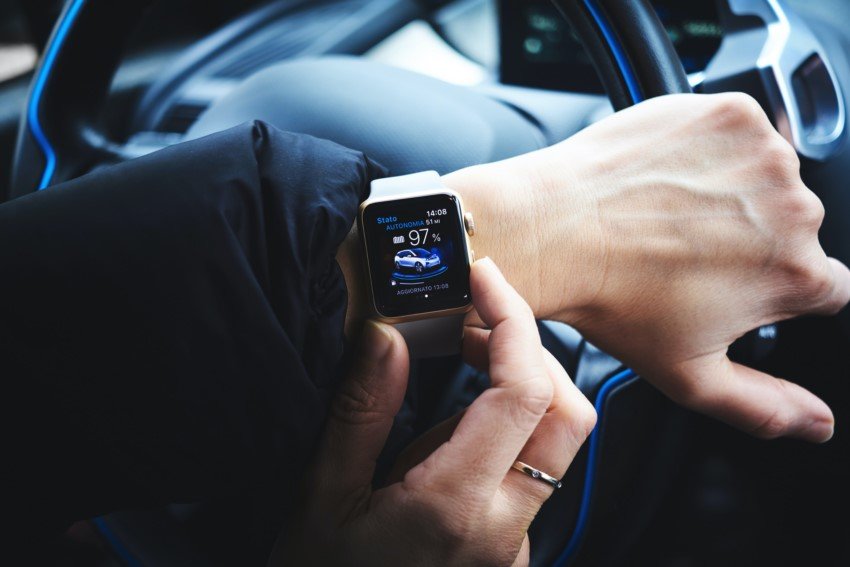 The smarter cars become, the more vulnerable they are. With the keywords “smart cars” and “cyber-attacks”, many a driver might find a slightly crude science fiction horror spectacle on the inner cinema screen and practically run through the protagonistic car. However, it would be possible, because what if a hacker took control of the car in the middle of the highway or in the high mountains? What if the doors didn’t open anymore? Smart cars do pose real risks, so it is important to protect yourself. But how does it work?

Basically, the car is just a computer. And as a rule, this applies to the fact that not all devices should be connected to it “simply”. Even at disk times, people knew that there were risks. Of course, floppy disks are not inserted into cars, but it is quite common to use one Connect Smart Car to a smartphone or tablet. This makes sense because of the musical entertainment, the route planning or even to get news. There is nothing wrong with this if:

It is also important to keep the smart car on the network only as long as it is necessary. This is usually the case while driving. Connecting smartphone and tablet to the car, then turning off the car and maintaining a connection in the meantime is again a risk.

The use of a VPN makes sense on the go and is also advisable for smartphones and tablets. Mobile hotspots in particular are unsafe per se because access is virtually uncontrolled and data can be intercepted effortlessly. While virtual private networks, or VPN for short, used to be more of a solution for connoisseurs and nerds, today they are often already part of internet security or can be purchased easily for little money. But what is VPN and why is it so practical?

Regardless of the use in the car, it always makes sense to protect a smartphone or tablet via VPN. Incidentally, this also applies to the home network. But data can be accessed quickly on the go and no one wants the log-in data from PayPal or online banking to fall into the wrong hands.

Modern cars are full of technology. And it is no longer a secret that these error rates are present. But the technology in delivered cars is only up to date until the car rolls off the yard. Since cars have long since become computers, it is also necessary to update their “operating system”. This is the only way to eliminate possible sources of error or simply to plug security gaps. But how does it work?

The update is not possible on its own, and if it were, it would not be advisable. It may well be that an update requires changes to components that a layperson cannot do. Example distance sensors: If these need to be readjusted, a driver could drive against the lamppost because the sensor gave him the green light.

The smarter and more connected cars become, the more they have to be treated like real computers. They offer areas of attack, but where the screen on the PC may go dark, the car could suddenly accelerate to 220 km / h without the driver being able to intervene. Therefore, caution should also be exercised when connecting to other devices. Only protected smartphones and tablets may be connected to the car, because laypeople in particular find it difficult to assess where and how malware spreads. At the same time, it is important to use a VPN and to have the security software updated regularly in the workshop. If a letter comes from the manufacturer, the following applies anyway: the next trip leads to the workshop.

Suzuki recently hung a 1.4 Boosterjet equipped with mild hybrid technology in the Suzuki Swift Sport. The Vitara and S-Cross will also benefit from...
Read more

That was not the tube they expected at the garage. Removing a hose from a car: that is a job for which a car company...
Read more

Suzuki S-Cross and Vitara also as a mild hybrid

No F1 races in Azerbaijan, Singapore and Japan this year

In any case, we will no longer see these races on the revised calendar. Last week there was finally clarity: the new F1 calendar was...
Read more

Interview: “Put an end to the black box!”

A lot has changed recently when it comes to Wi-Fi. For example, last year WiFi 6 was...
Read more
Computer & Phone

What is Bluetooth LE Audio and what’s in it for you?

Many people use Bluetooth on their smartphones to send files and link external devices, such as speakers...
Read more
Computer & Phone

May is a somewhat quiet month on Disney +. There are, of course, ongoing series, such as...
Read more
Computer & Phone

Hard drives are unfortunately not eternal life. And you can sometimes notice that after a few years...
Read more