These are the finalists for the Car of the Year 2023 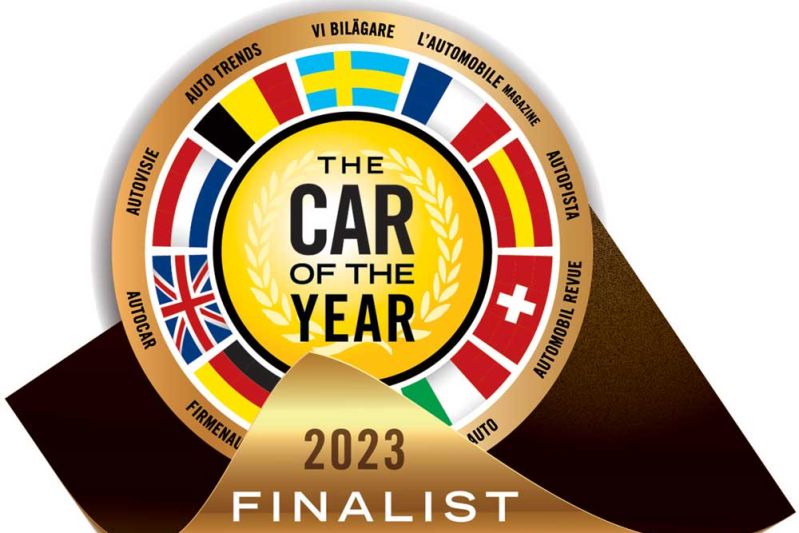 The seven finalists for the title Car of the Year 2023 have been announced. Among those seven, there are fewer purely electric models than last year, although (partly) electric powertrains remain strongly represented. The winner will be announced on January 13 during the Brussels Motor Show.

The European Car of the Year election has been a recurring phenomenon since 1964, in which motoring journalists from a large part of all European countries vote for the best new car in their opinion. Each year, the organizer of the election draws up a list of cars that appeared on the European market in the year preceding the election and which are available in at least five European countries. Last year, the Kia EV6 received the most votes of one long list of 39 cars.

For the Car of the Year 2023 election, that list is slightly shorter, because this year there are 27 contenders. Or rather: were. The first round of voting is over and the seven finalists have been announced. After another round of voting, we will know which car will win the title this year. The results will be announced at the Brussels Motor Show on 13 January. Here are the seven contenders:

There are fewer EVs on the list than last year, which is quite remarkable. At that time, six of the seven contenders were cars that are only available with a fully electric powertrain. This year there are three. The Jeep Avenger, Kia Niro, Peugeot 408 and Renault Austral are or will also be available or only with different powertrains. The crossover trend is clearly visible this year: five of the seven finalists are higher-legged models.

The only question that remains is: which model do you think should be the winner of 2023? Of course you can also choose a car that is not one of the finalists. We’re curious, so let us know in the comments.

KTM has again issued a recall for the 1290 Super Duke R. The central wiring harness routing needs to be adjusted, according to KTM...
Read more

Start as GTThe electric Peugeot e-208 was presented at the end of September with a new powertrain. The Peugeot e-208 gets a stronger...
Read more
Cars

The most voluptuousToday we are specifically looking for an enthusiast of the Opel Monza or old Opels in general. The featured offer that...
Read more