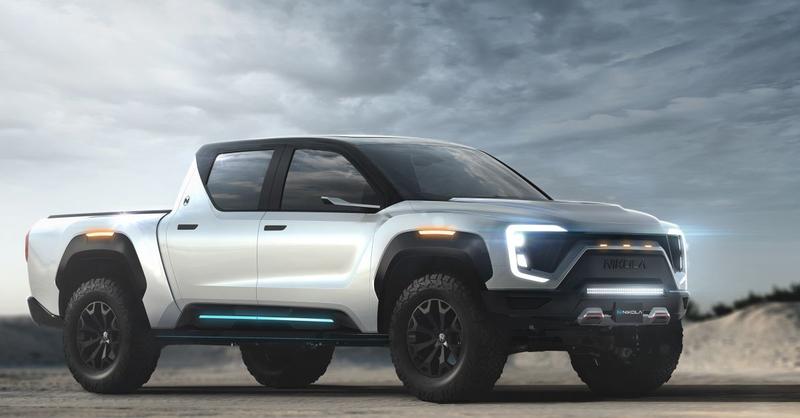 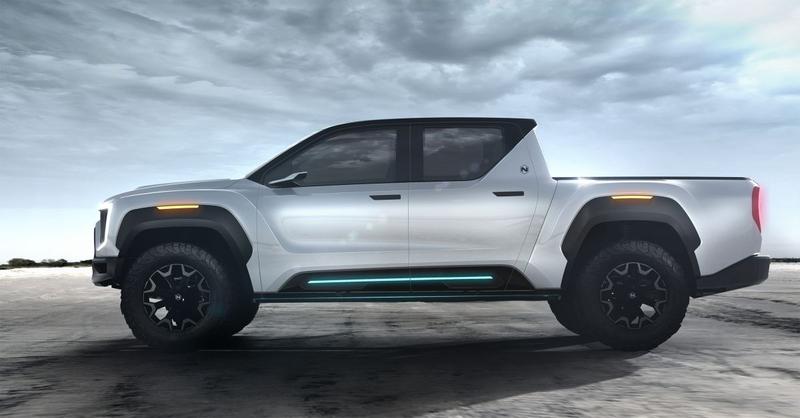 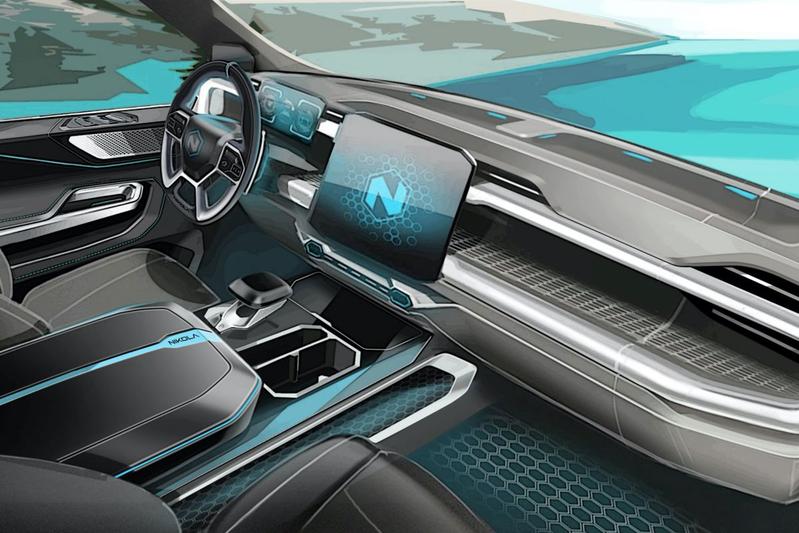 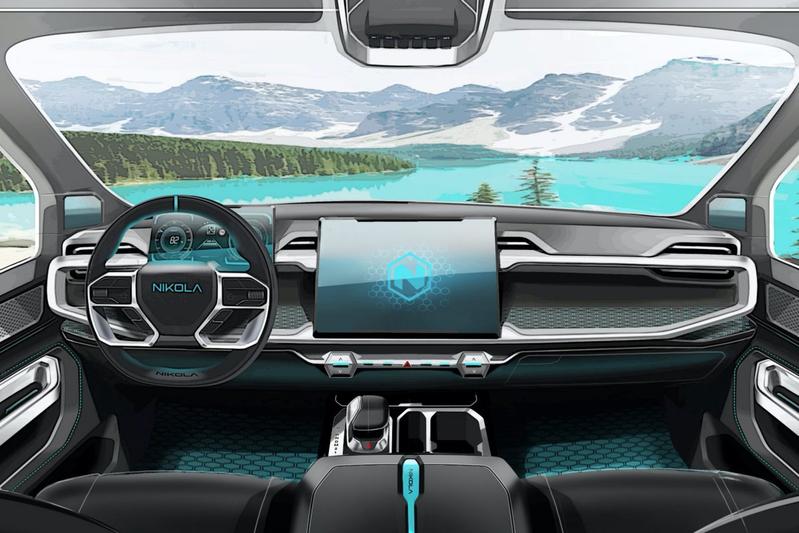 The market for fully electric pickups is still busy. Tesla is coming with the Cybertruck, Rivian is going to participate in the R1T and then we also have the reincarnation of Hummer. Now another name is added: Nikola.

Traditionally, a large pick-up is not the first car type that you associate with ‘green’ mobility. Yet the aforementioned cars are all large, very American, fully electric and a pick-up. The Nikola Badger now joins that list. It is the first passenger car of the American brand Nikola, which was started in 2014, and previously only focused on electric trucks and military vehicles.

The Badger is an almost 5.9 meter long pick-up that comes on the market in two versions: one with only a battery pack and one with a battery pack and a fuel cell. In both cases, electric motors drive all four wheels. The peak power is at 906 hp and according to Nikola the Badger speeds in 2.9 seconds from 0-96 km / h. With 1,328 Nm of torque you also pull the vowels out of the street with it. Or pull you up to 3,600 pounds, because he can do that too.

Although it still has to become clear in practice how far the Badger actually gets, Nikola gives an action radius of just under 483 kilometers for the fully electric variant. The Badger, which also has a fuel cell on board, adds another 483 kilometers to its range. With a full battery and fuel cell, you will therefore be 965 kilometers away. Impressive figures for the time being. We will hear more in September, because according to Nikola the market launch is planned.