DeTomaso moves to the United States 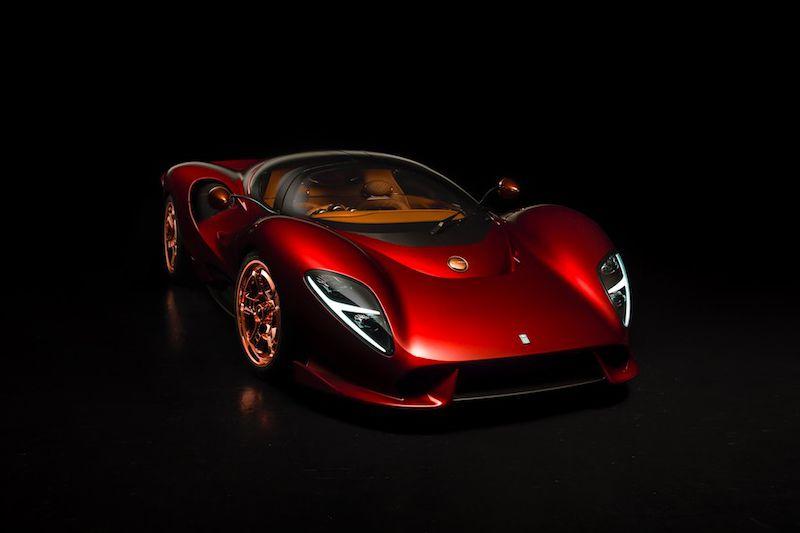 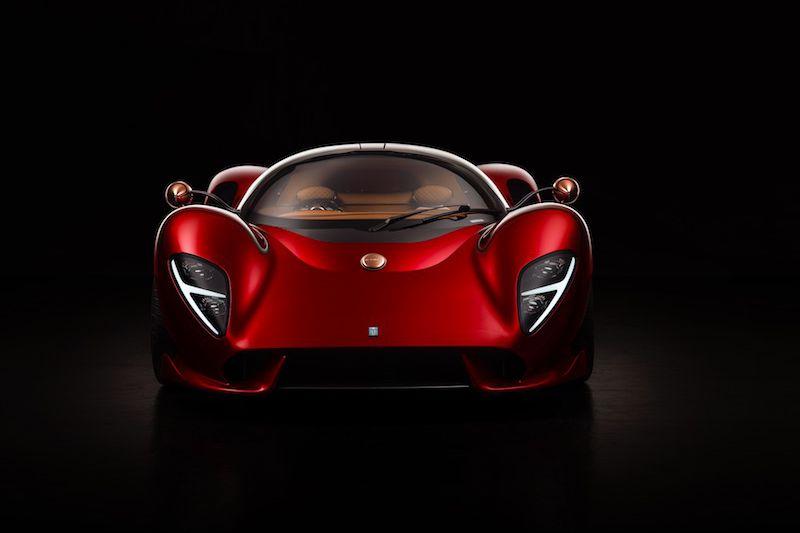 The reborn DeTomaso wants to move its entire business to the United States. The company emphasizes that some of the ‘roots’ lie there, and wants to underline with its intention that a healthy amount of craftsmanship can also be found in America.

In 2019, DeTomaso presented the P72, a hyper-exclusive hypercar with retro styling that reportedly shares its foundation with the equally special Apollo IE. After that, things went quiet again around the brand, which was no doubt busy developing the final street version of the P72.

At DeTomaso, however, they also appear to have been busy with another important step: a move to the US. A good time seems to have been chosen for this, because at this stage the company is still very small. Perhaps the word ‘settle’ is even more applicable than ‘move’, in this case.

On his website, DeTomaso explains that it is going to the US for various reasons. The manufacturer says it believes in the ability of the American industry, with even Tesla’s Elon Musk being mentioned as an example. It is also important to underline that Europe is ‘by no means the only place on earth’ where an exclusive sports car can become reality with the help of the necessary human hands. This kind of craftsmanship is mainly sought after in Europe, but apparently this is not justified.

Where exactly DeTomaso will settle is still unknown. The brand is in talks with various states, so it still seems to be able to go in all directions. At the moment, the company with origins in Modena is, to the best of our knowledge, based in Turin, but as said, it is not too big.

Although DeTomaso in its current form is officially called ‘DeTomaso Automobili’ and presents itself as an Italian car manufacturer, the brand is emphatically international. Founder Alejandro de Tomaso was Argentinian and the cars were mostly powered by Ford V8s. The design of the most famous DeTomaso, the Pantera, is in fact American. The car was designed by the famous American car designer Tom Tjaarda, who of course owes his last name to Dutch parents. DeTomaso is of course happy to cite his strong historical ties with the United States as an argument for the planned move.

Buy the AMG C63S from a NL Superbike driver

This Mercedes-AMG C63S from Superbike driver Michael van der Mark has always been a smooth ride. Really. On this Black Friday we have a...
Read more

Similar to the atmosphere of Venus

This is how you use tabs in macOS

There is a good chance that the maximum speed within the built-up area of ​​Rotterdam will be partially reduced. These are the plans. It...
Read more

The Dutch version of Amazon is a true mecca for tech enthusiasts. The webshop is full...
Read more

Buy the AMG C63S from a NL Superbike driver

This Mercedes-AMG C63S from Superbike driver Michael van der Mark has always been a smooth ride. Really. On this Black Friday we have a...
Read more
Cars

There is a good chance that the maximum speed within the built-up area of ​​Rotterdam will be partially reduced. These are the plans. It...
Read more
Cars

The Peugeot 307 appeared in 2001 and was thus more or less wedged between two design eras at Peugeot. We all know what...
Read more
Cars

The cabinet has to make do with less money to tackle the roads in the Netherlands. Together with provinces and municipalities, the State is looking...
Read more
Cars

If you still need new car tires, this weekend may be the time to take action. There are various competitive offers from Black...
Read more
Cars

Racing alone on the track? As far as Formula 3 driver Alessio Deledda is concerned, this is also possible on the public road. If...
Read more