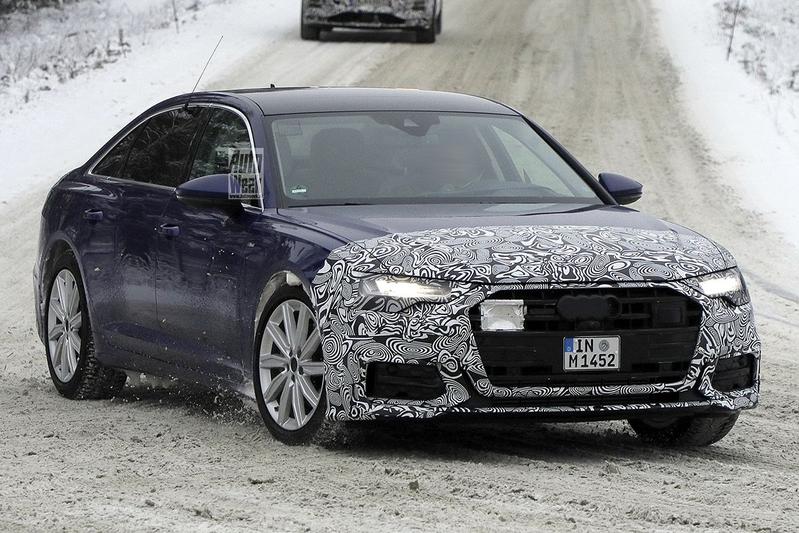 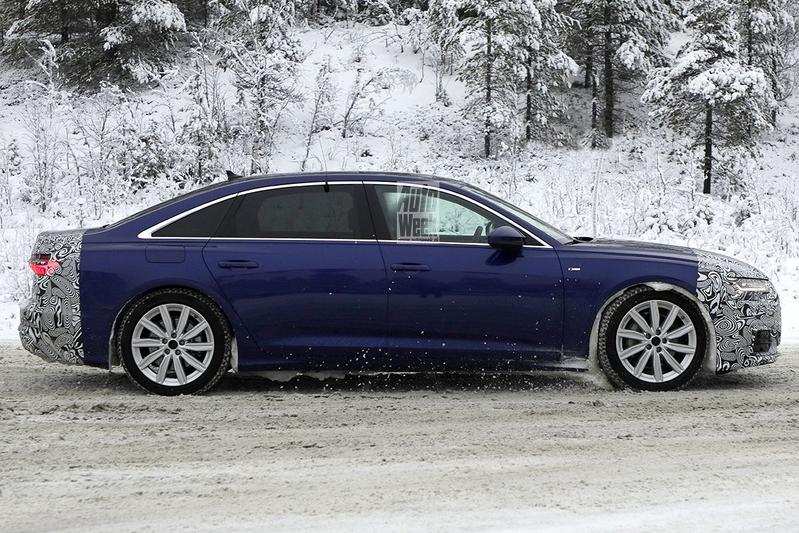 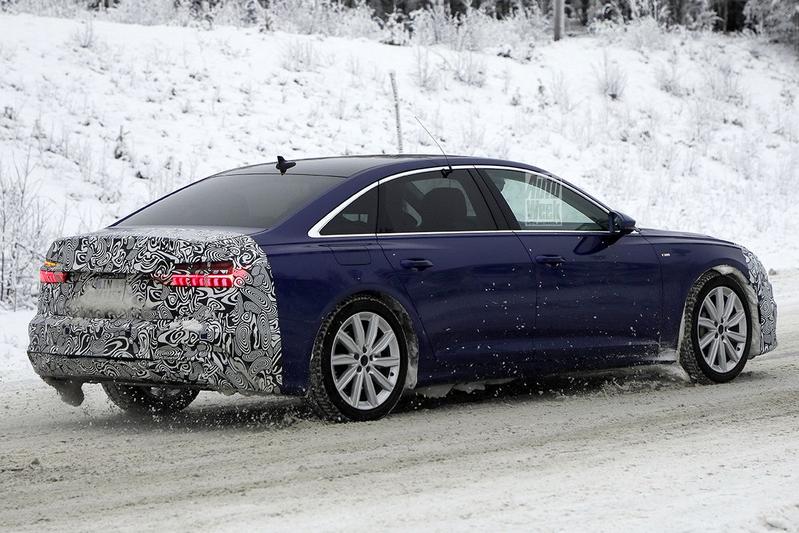 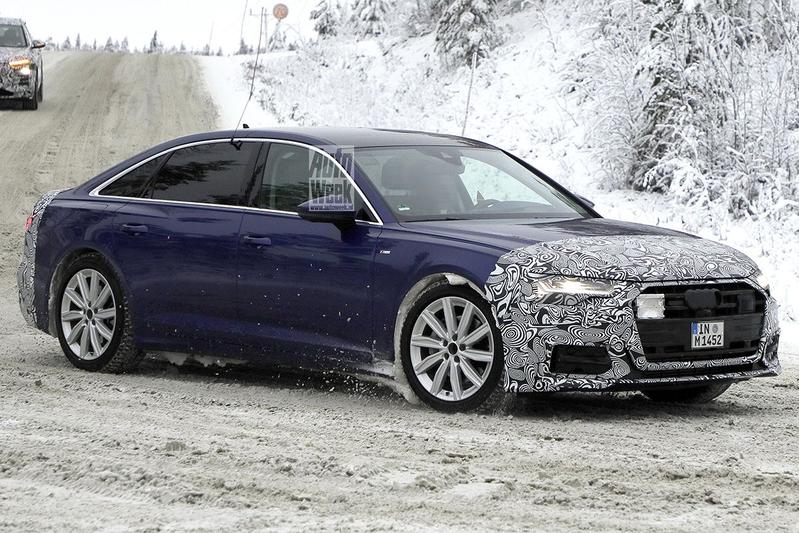 “Paper-thin Facelifts Department, good afternoon.” Audi reports in that department with the A6. The now four-year-old competitor of the BMW 5 series seems to be only very subtly modified from the outside during its upcoming facelift.

Not every facelift is as intense as that of, for example, the BMW X7. Although BMW is not normally known for its drastic design changes, the brand is by no means alone in this. Compatriot Audi also rarely makes major changes to the design of its cars during facelifts. It looks like the Audi A6 will be no different.

The current fifth-generation Audi A6 (C8) appeared in 2018 at the Geneva Motor Show. That means that the A6 is about four years old and that Ingolstadt has long thought about a facelift. Audi has to. Next year, not only will a completely new BMW 5 series be on the roll, major competitor Mercedes-Benz E-class will also be helped with a completely new generation in 2023. It is too early for a generation change for the A6, but a small refresher should bring the car back to the attention of the consumer. 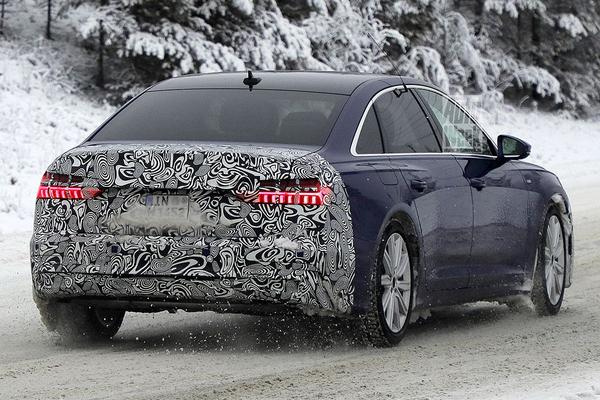 Also the layout of the rear lights does not seem to change.

Shot in the far north of Sweden, these photos show the updated Audi A6, but we think the car would have attracted less attention without camouflage patches. The external changes don’t seem drastic at all. It seems that Audi is only tackling the design of the bumpers and although the decals on the headlights suggest that the light signature is being changed, at least on this test sample it appears unchanged. Of course, count on the arrival of the renewed Audi logos that debuted on the facelifted E-tron, which has been renamed Q8 E-tron.

You can count on renewed infotainment, new colors and new finishing options for the interior. The regular versions of the renewed Audi A6 Limousine and A6 Avant come first, later the S6 and RS6 will undoubtedly be presented with subtle changes.

The current generation Audi A6 will not get an electric version, but Audi has something up its sleeve in the same segment. This is how it will eventually come with the A6 e-tron and A6 e-tron Avant, an electrical duo that is technically unrelated to the current A6 that will be placed on the PPE platform. With the A6 e-tron Concept and A6 Avant e-tron Concept, Audi already looked ahead to those two models. BMW in turn comes with an electric version of the new 5 series that will be called i5. Mercedes-Benz has an electric equivalent of the E-class in the form of the EQE, although there is no station wagon. With the A6 Avant e-tron, Audi therefore seems to be entering a unique model for the time being.