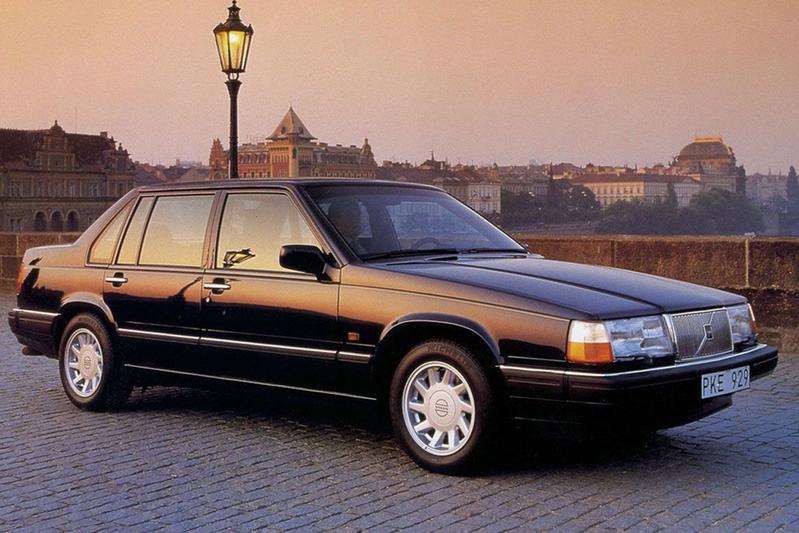 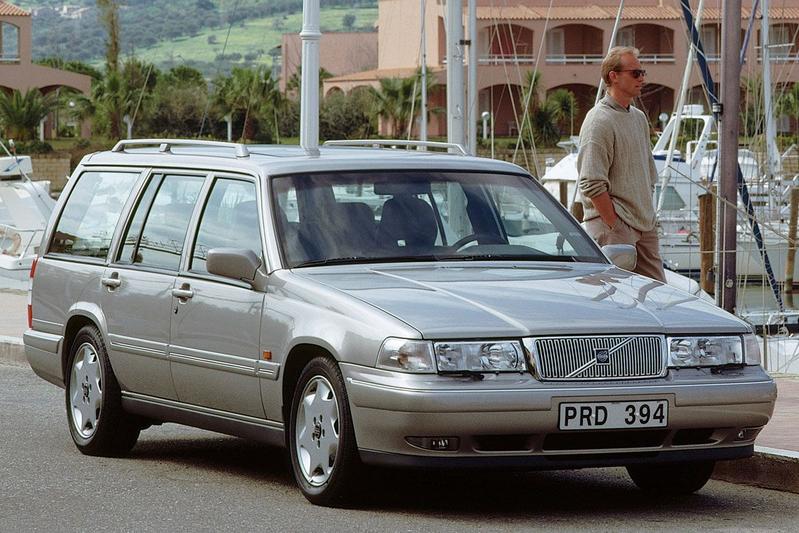 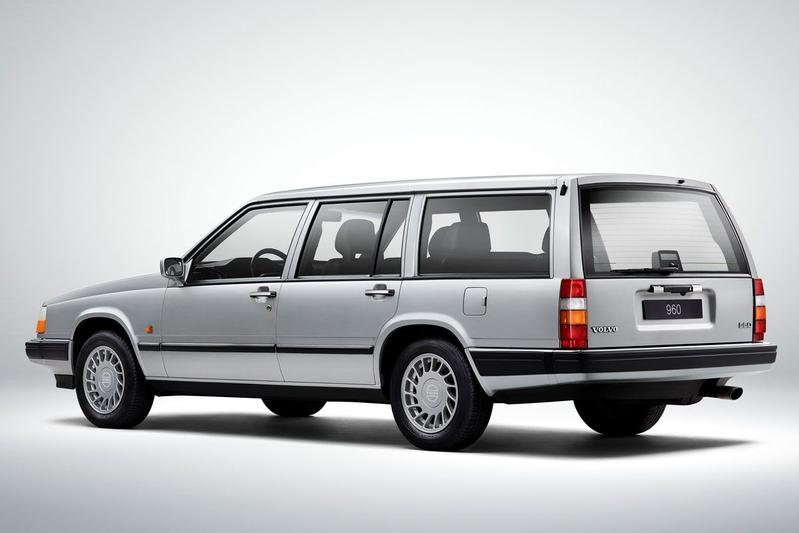 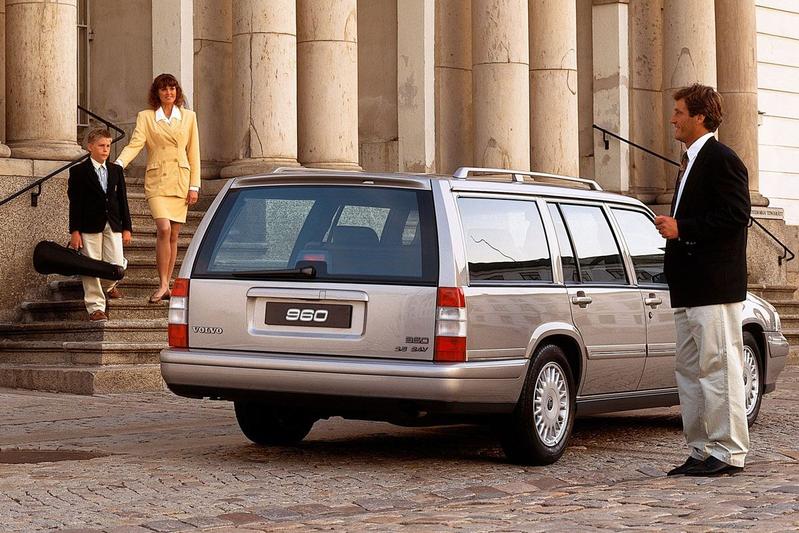 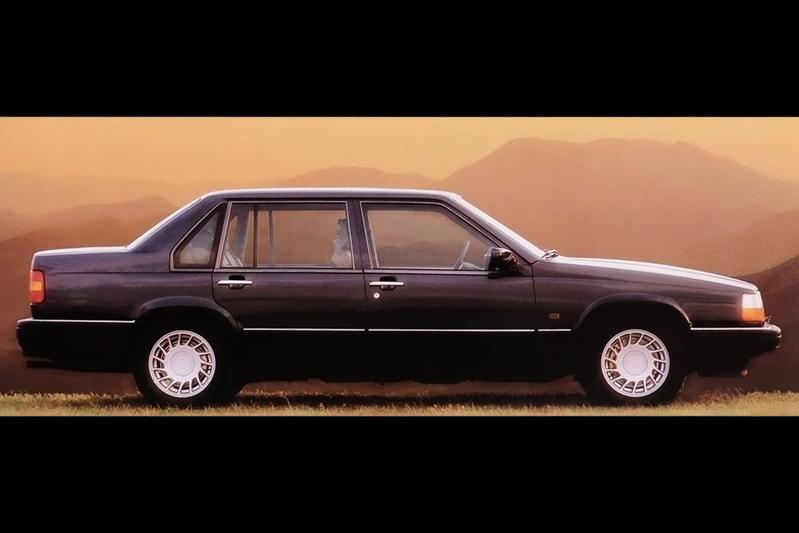 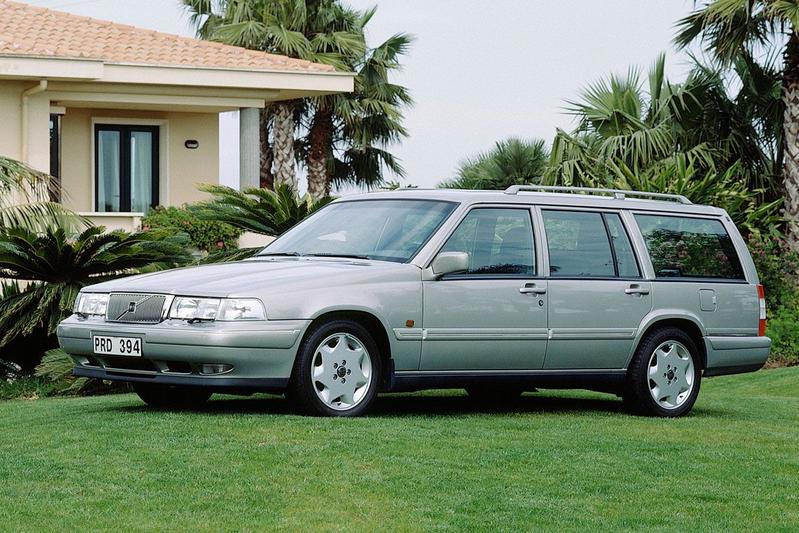 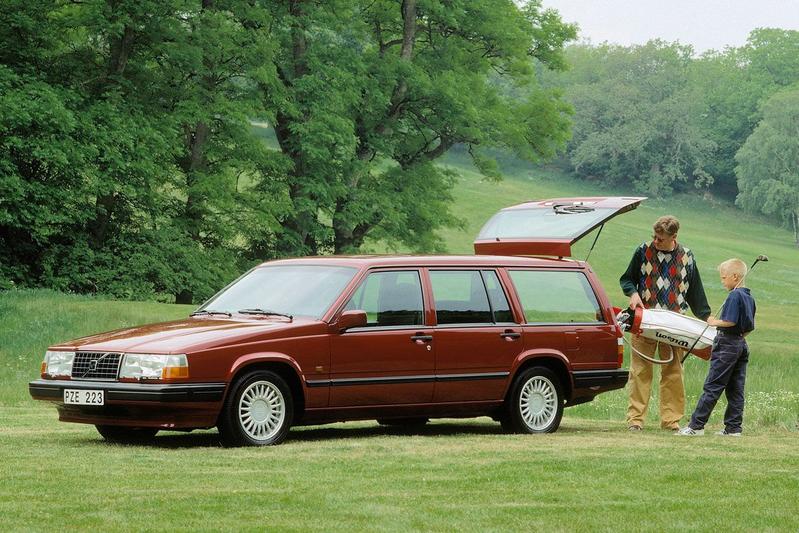 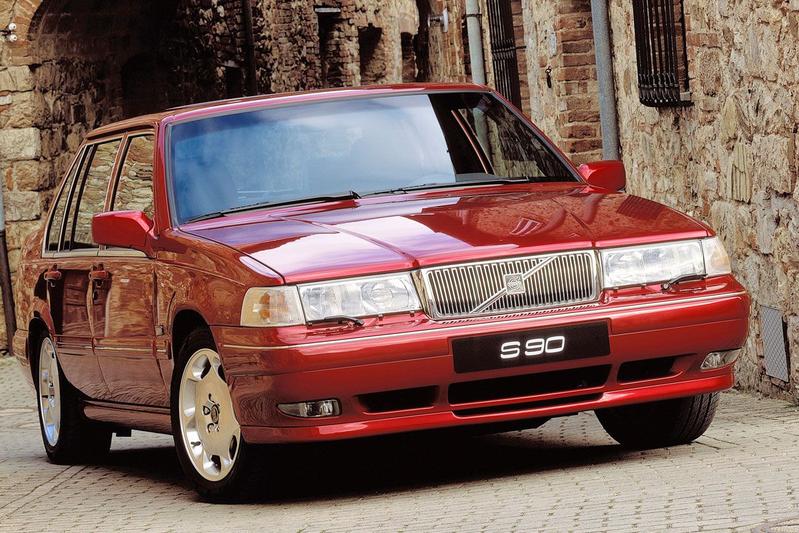 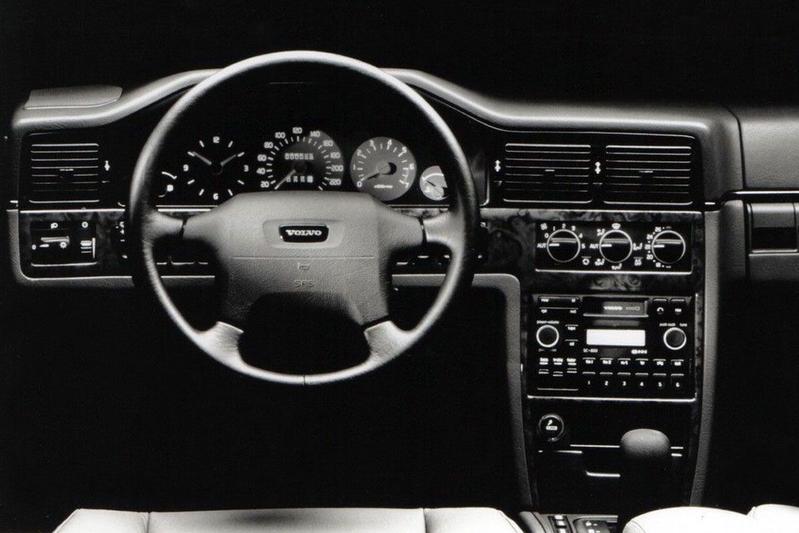 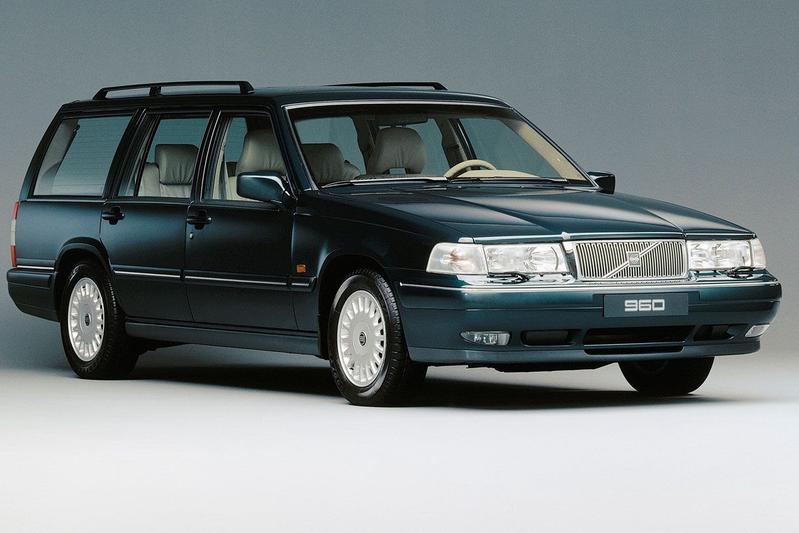 The Volvo model policy of the eighties and nineties is hardly fathomable for the uninitiated. The downside of that medal is that the 700 and 900 series are now for the second time good for an episode of ‘Facelift Friday’, this time in the form of the Volvo 960.

The Volvo 700 and 900 are closely related. What makes things so complicated is in the first place that all derivatives of these model lines are very similar. With the sedans, all this is not too bad, but the rear of the station wagon is almost identical in all cases.

In addition, the transition between the earlier 700 models and the later 900 cars did not connect seamlessly, but overlapped. In addition, we should not forget the difference between the 740 and 760 and the 940 and 960. In terms of positioning and technology – more luxury and more cylinders for the ’60’ – all this is still fathomable, but when it comes to external features, it quickly becomes more difficult.

For example, we learned earlier that the 760, which initially looked like two drops of water on the 740, was given a front in 1988 that at first glance looks identical to that of the later 940. Volvo apparently suddenly felt the need halfway through the career of the 760 to optically elevate that car more above the humbler 740 and did so by installing a more rounded front with wider headlights.

The fascinating thing is that the later 960 again followed exactly this route. Initially, the car looked like two drops of water on the 940, with which it naturally also shared many parts. In fact: the red car on the ‘sliding plate’ below is secretly a 940, because we couldn’t find a good plate of an original 960. The difference does not go much further than partly painted bumpers and a chrome strip here and there. Only true connoisseurs will see that the bonnet on the 960 extends further back, in order to partially hide the windshield wipers from view and the wind. Exactly, as before with the facelift version of the 760.

The facelift in question presented itself in 1994, four years after the launch of the 960. Then the car got a fresh look that not only distinguished it much more from the 940, but also made the 960 much more modern in one go. New, smaller light units provided space to mount larger, more rounded and fully painted bumpers. The grille also shrank and the fog lamps moved from a place in the huge headlight unit of the original to a smoothly lined housing at the bottom of the bumper.

At the rear, the 960s also got a new bumper, in the case of the Estate supplemented with a subtle roof spoiler. The rear lights retained their layout, but exchanged their orange-colored turn signal cover for ones with white glazing.

The result was a car that was more in line with the new, front-wheel drive 850, which was also given a facelift in 1994. Following this example, the interior was also tackled, resulting in a mix of classic and modern elements that will in part be very attractive and that may appear somewhat forced to others. Not surprising, because if you start counting from the 740, the basic design of this car dates back to 1982.

In 1996, the 960 was already quite old, but the model then got a name change. With an 850 that had since been renamed the S70 (sedan) and V70 (station wagon), Volvo found ‘S90 and V90’ more appropriate for the very last edition of its rear-wheel drive models. The large Volvo cars held out in this form until 1998, in order to retain the traditionally oriented ‘Volvisten’ as long as possible to the brand.

Hoppatee, let's get into politics right away. The Dacia Sandero crash test did not go smoothly, but what did you expect? Last Monday, we...
Read more
Cars

At least, if the rumors turn out to be correct this time, the Apple car will really become a thing. A rumor mill that seems...
Read more