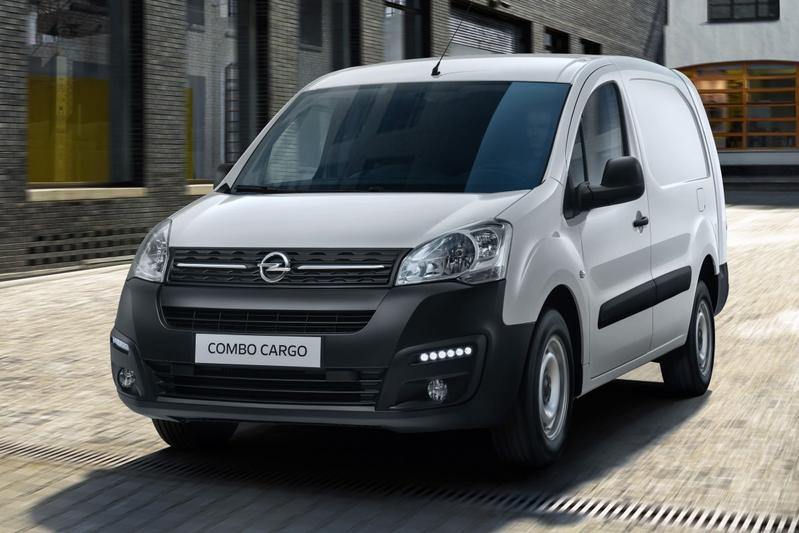 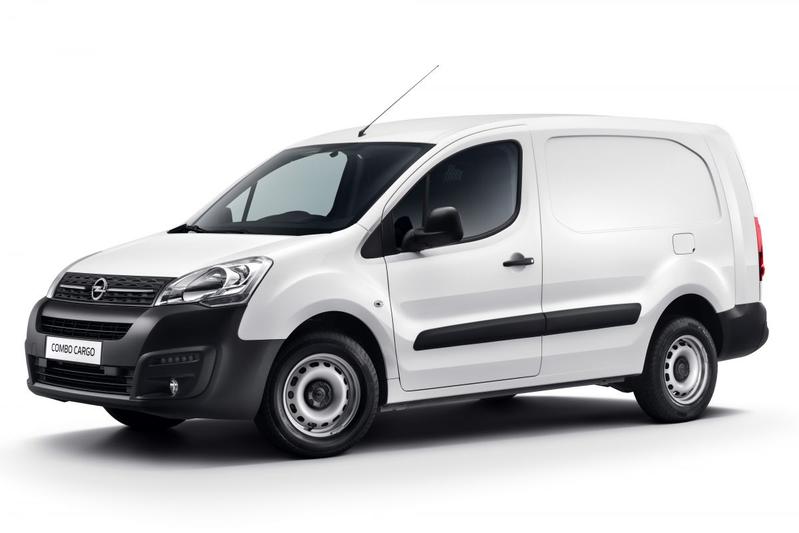 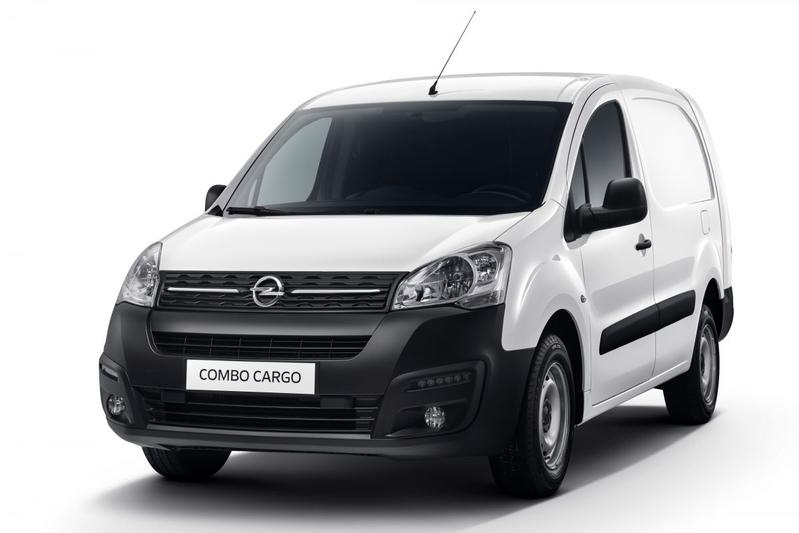 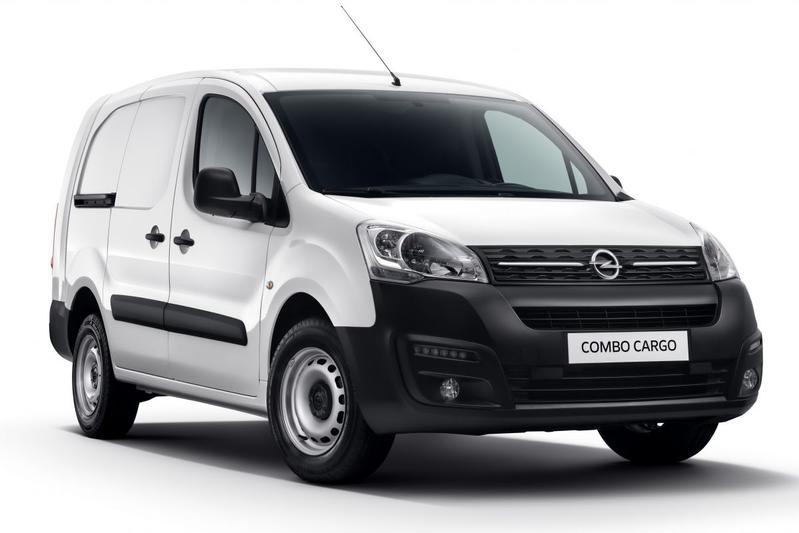 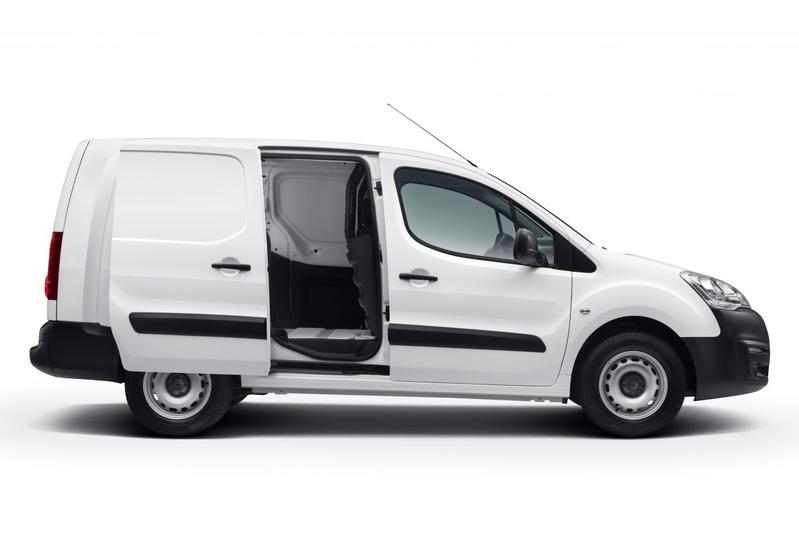 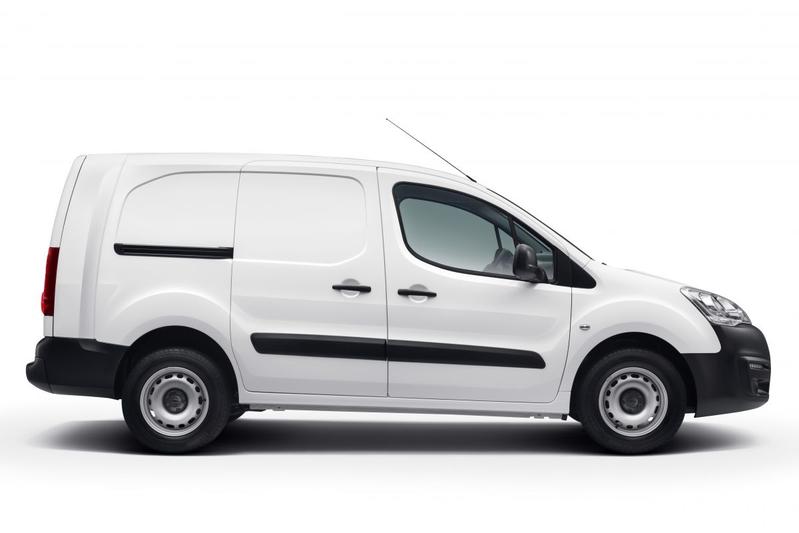 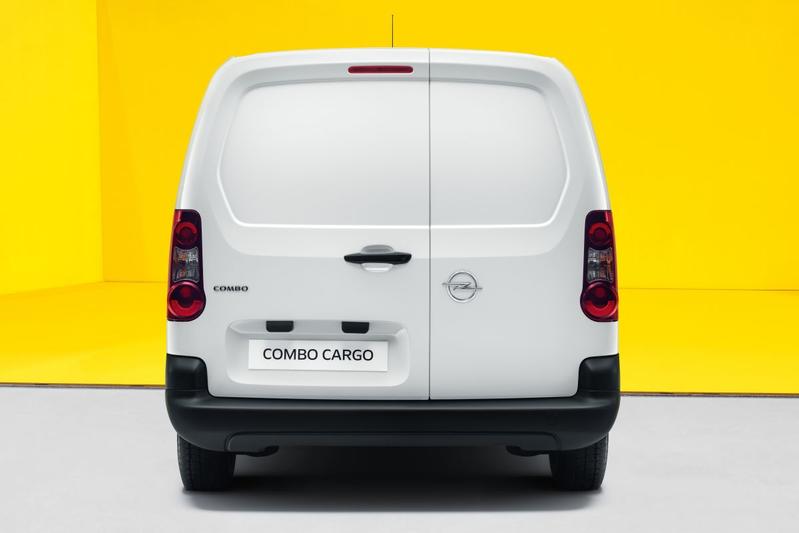 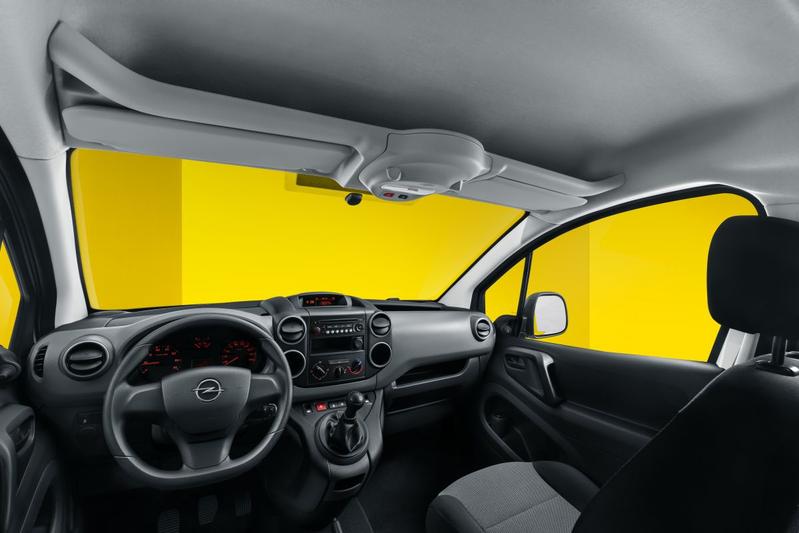 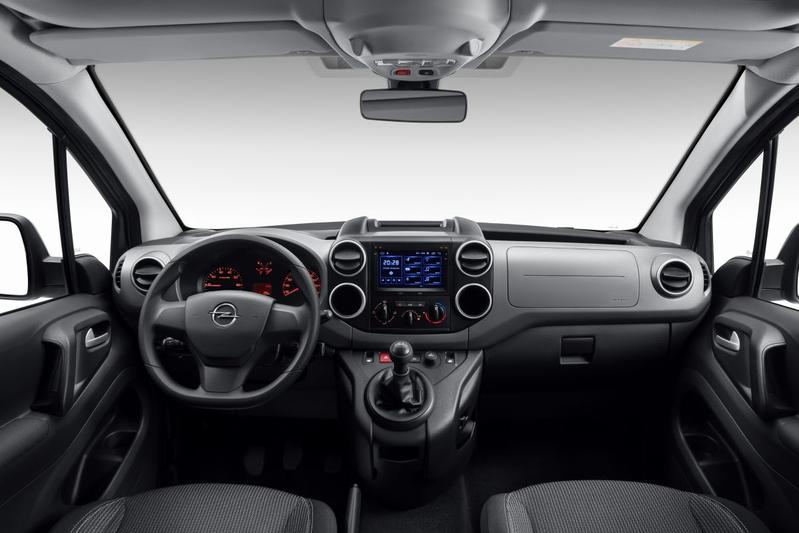 The Opel Combo was brought to a completely new generation in 2018 and today we are once again introduced to a revised Combo. The model range on the digital shelves today is based on the previous generation of its French sister models.

Opel was acquired by Groupe PSA in 2017. Naturally, this resulted in almost the entire Opel range changing their GM base for a model with PSA technology in the months and years that followed. This is also the case for the Opel Combo, of which a new model series was introduced in 2018. The current Opel Combo is a technical brother of the third generation Citroën Berlingo and Peugeot Partner (Rifter). In Russia, they now also get a new Opel Combo, but if you look at the photos, you will undoubtedly see that something is not quite right. 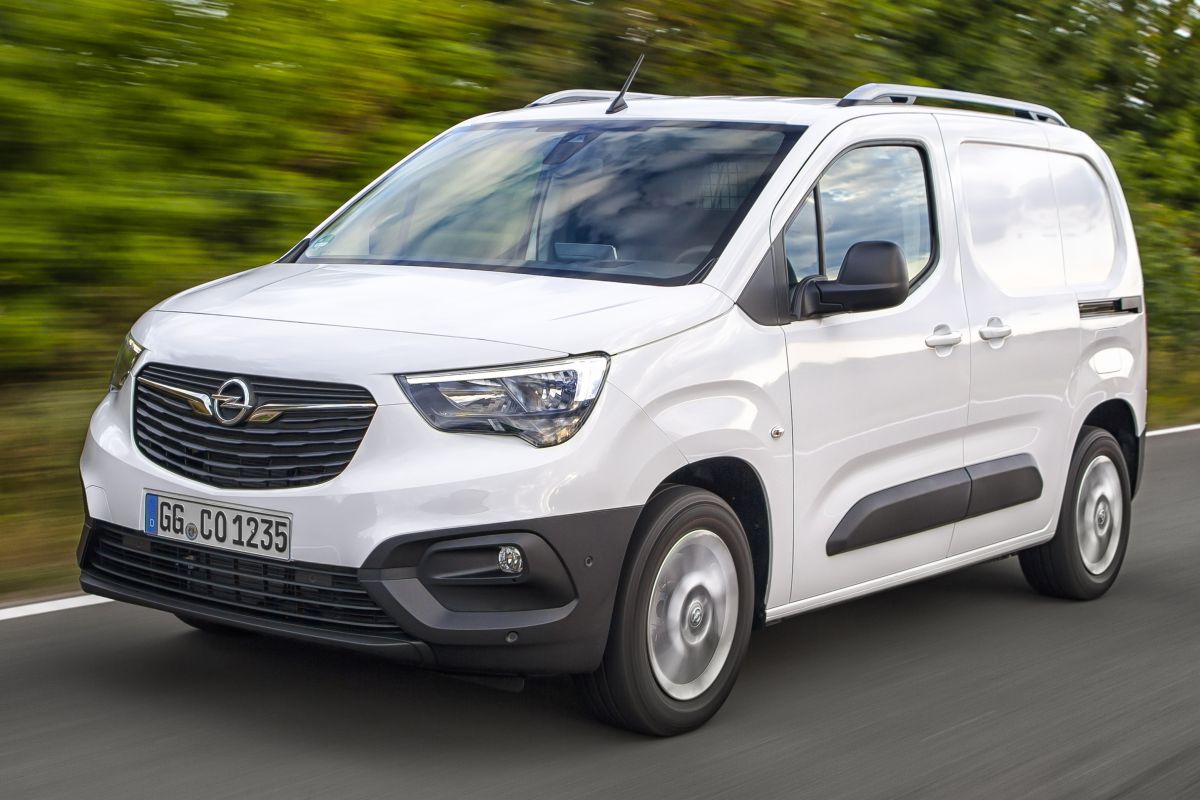 Indeed, the Combo Cargo that Opel is firing on the Russian car market is indeed based on the previous generations of the Citroën Berlingo and Peugeot Partner. That means that this Combo Cargo is in fact a model from 2008. Yes, it is theoretically older than the previous Combo. That predecessor, based on the Fiat Dobló, dates back to 2011. However, Opel has only been back on the Russian market since 2019, so that previous Combo has long been out of the picture. Incidentally, Peugeot and Citroën sell the third generations of their practical ludospaces not even in Russia. 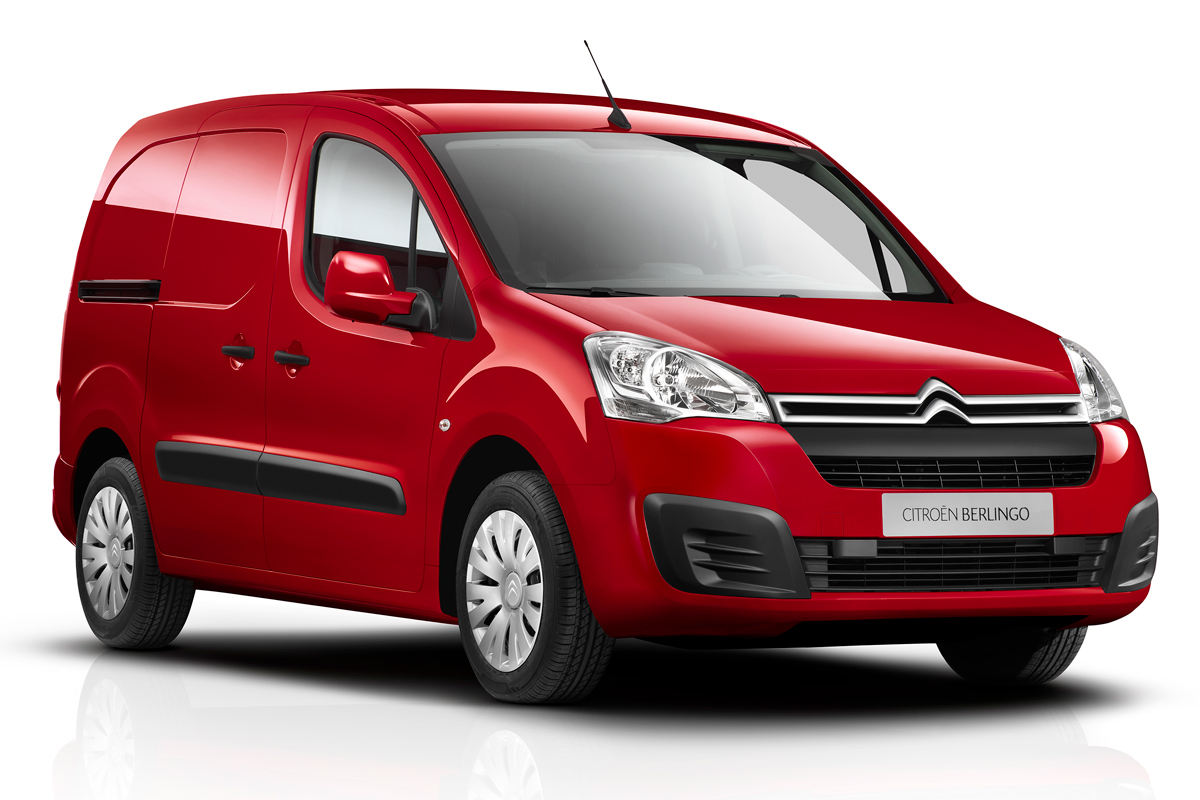 The Combo Cargo for the Russian market only distinguishes itself from its Berlingo and Partner siblings with its Opel grille. It is available in two lengths. There is a 4.38 meter long variant that can transport 3.3 cubic meters of stuff and a 4.63 meter version with a loading volume of 3.7 cubic meters. The engine list includes a 115 hp 1.6 petrol engine and a 90 hp HDi diesel. The petrol-powered Opel Combo Cargo has a starting price of € 14,515 in Russia. This makes it almost as expensive as the Citroën Berlingo. The Partner is the cheapest of the bunch in Russia with a starting price of € 13,500.