Call for gardening with endangered plants 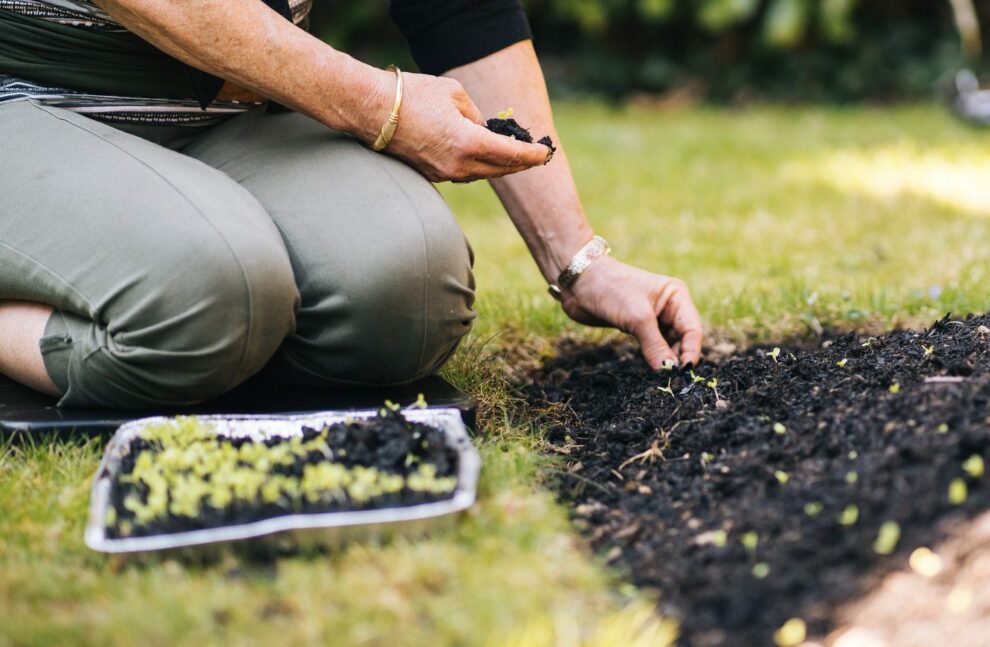 Conservation gardening is hip! Researchers are committed to the targeted planting of endangered species of our native flora on private and public green spaces in the city. They also propose concrete measures that can create a better basis for this form of species protection. Among other things, the garden centers and plant producers are in the sights, which could stimulate demand and provide more supply of special domestic plants.

Our native flora is becoming increasingly impoverished: almost a third of all plant species in Germany are threatened and 76 species have now disappeared completely from our country. Much of this loss is due to habitat decline. In addition to agriculture, the ongoing urbanization is problematic – ten percent of Germany’s total area is already settled. However, it is precisely these urban areas that harbor considerable potential for nature conservation that has not yet been fully exploited, say researchers led by Josiane Segar from the German Center for Integrative Biodiversity Research Halle-Jena-Leipzig.

There have often been calls to plant more native plant species, which also offer better living conditions for insects and birds, instead of monotonous ensembles of exotic species. But the scientists are now also campaigning specifically for what is known as conservation gardening. In this gardening practice, the native species that are in decline are used in particular. “People who are active in gardening have always ensured the spread of plant species. They could therefore also help to bring back the many disappearing native species. Public and private gardens and green spaces could play a central role in preserving plant diversity,” says Segar.

According to the researchers, this trend towards organic gardening should now be specifically promoted, also on the basis of the considerable economic potential of horticulture. In Germany, around nine billion euros are spent on plants every year – and the trend is rising. The scientists also see a large dormant demand potential for plants for conservation gardening. Because the awareness of the decline of species in the German population has risen sharply. In addition, many of the plants are attractive and robust, the researchers report. For example, some are particularly adapted to dry sites and may therefore be better able to cope with climate change droughts than many of the species currently used in horticulture.

Promotion of demand and supply

According to Segar and her colleagues, various measures could contribute to the spread of conservation gardening. Among other things, their focus is on the supply side: Endangered native plant species should be made available on a large scale in garden centers. Information campaigns could also be used to make customers there aware of the advantages of conservation gardening. As a central element of the funding, the researchers propose closer integration of garden centers with the market and plant producers in order to provide seeds and seedlings. The propagation of certified seeds from native plants should be financially supported by the public sector. According to the researchers, marketing in garden centers through VAT reductions could also make sense.

Regarding plantings in public green spaces, adjusted award criteria for contracts with horticultural companies could help to encourage the use of declining native plant species. For appropriate planting concepts, the creation of region-specific lists of declining species could also be useful. A number of actors with different connections to the topic could be activated to promote conservation gardening, the scientists conclude: botanical gardens, universities, nature conservation associations, neighborhood communities or public administration could be mobilized.

“Even implemented on a large scale, conservation gardening does not require any extensive changes to the existing nature conservation architecture,” emphasizes senior author Ingmar Staude from the University of Leipzig. “Rather, existing and economically viable structures are used to encourage declining species when planting green spaces. In an increasingly urban world, nature conservation could be made tangible and inclusive for citizens,” says the scientist.

Europe is still too dry

Groundwater deficits in 2019 - since then the levels have hardly recovered. © Andreas Kvas/ Graz University of Technology ...
Read more
Earth & Climate

Photo worth seeing: radiation from the past

Early primate relatives in the Arctic

This is what Ignacius dawsonae might have looked like. © Kristen Miller/ University of Kansas if(document.documentElement.clientWidth<=1220){ //var...
Read more
Earth & Climate

Local pheasants are less likely to be victims

The threat of predators has apparently contributed to the development of spatial memory in pheasants. © Slowmotiongli/iStock ...
Read more
Earth & Climate

In the forest, there are the robbers